Directly following the unveiling of the tracklist for his anticipated studio album Victory Lap, Nipsey Hussle links up with another icon from his side of the country for a brand new single.

Titled “Dedication,” Nipsey Hussle’s latest Victory Lap drop features Compton’s own Kendrick Lamar and boasts some slick, vintage West Coast gangsta rap production. Per usual, Kung Fu Kenny bares his soul for his verse and provides vivid insight into the life of a kid from his side of southern California; from neighborhood rumbles to run-ins with law enforcement to his father’s struggles with drugs and his grandmother’s passing, Lamar unloads it all. On his end, Nipsey Hussle reflects back on his come-up and celebrates his current status as one of his region’s most successful artists.

You can stream Nipsey Hussle and Kendrick Lamar’s “Dedication” record above, and check back at the end of the week for a stream of Victory Lap.

Earlier this week, K.Dot also made an appearance on “Hustla’s Story” — an album cut from another talented Californian rapper, Dreamville’s Cozz. 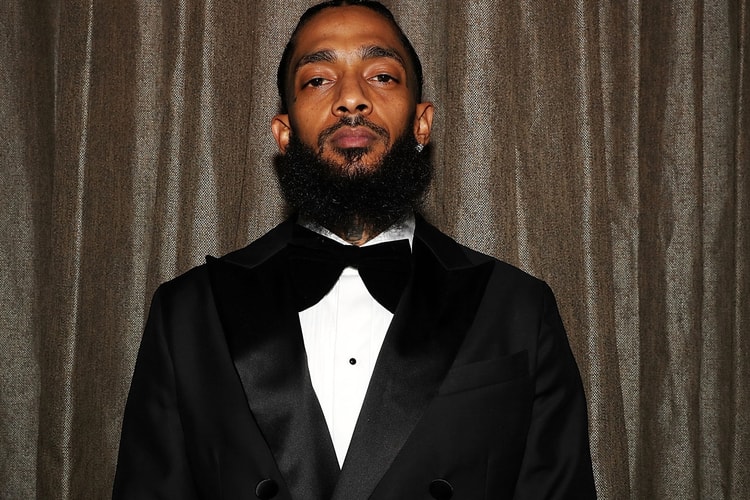 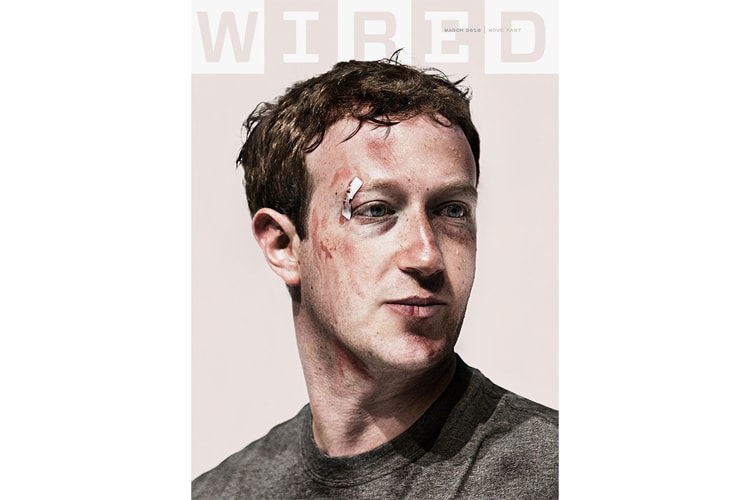 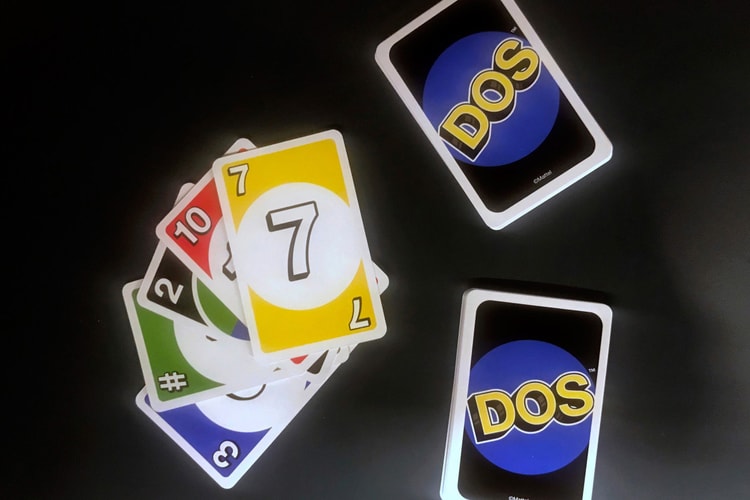 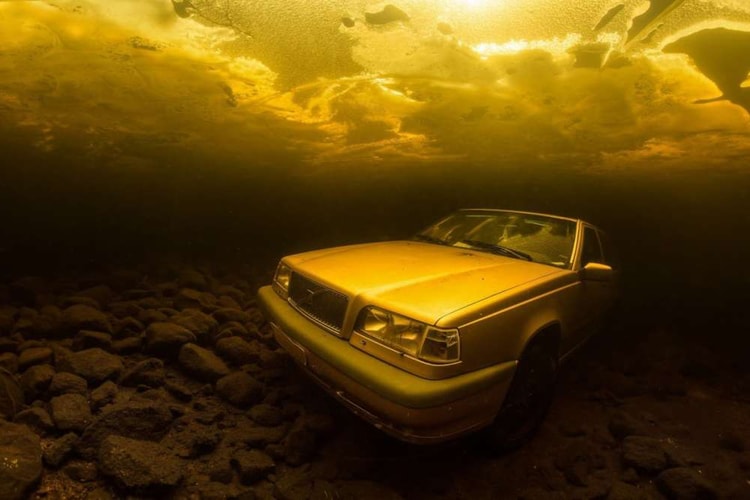 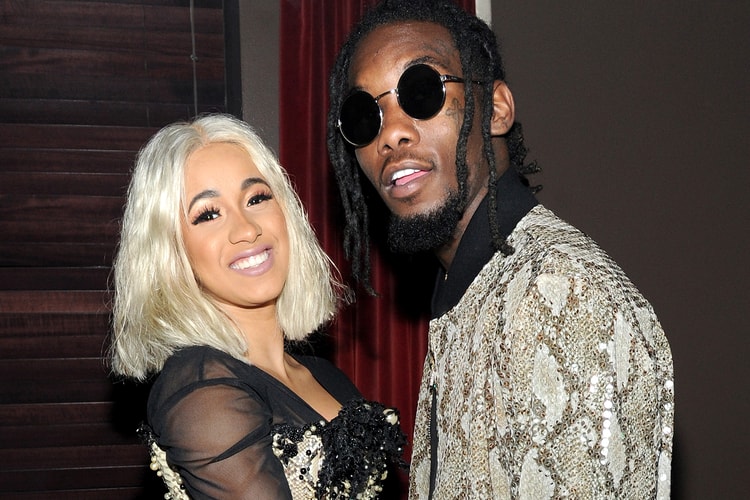 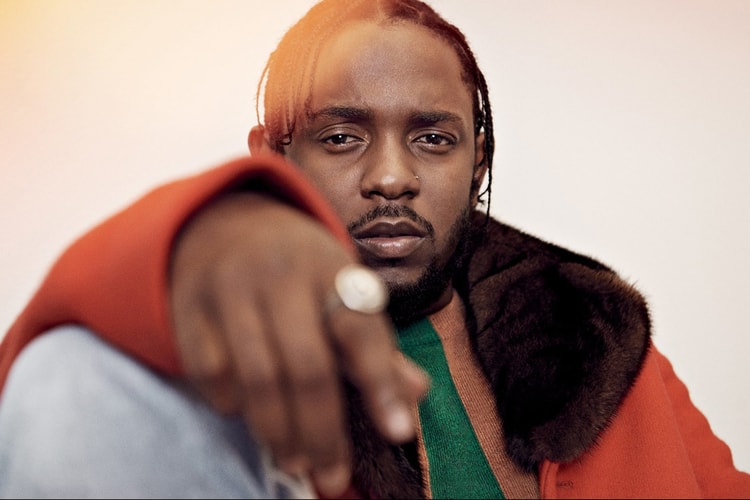 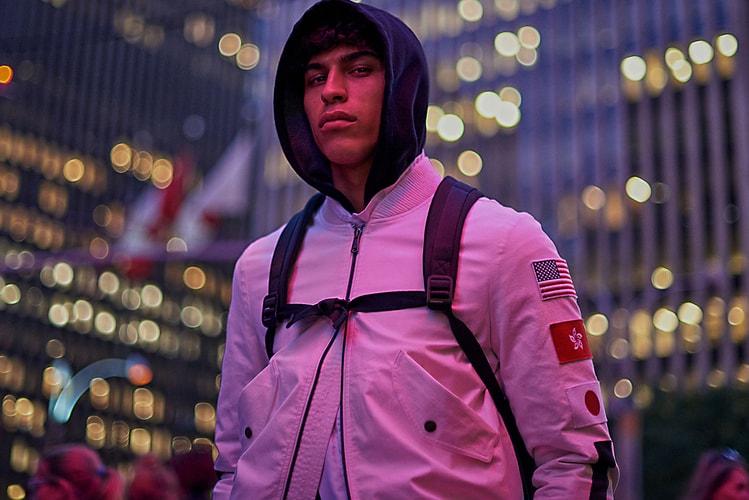