Ahead of February’s ceremony, the nominations were announced earlier today for the 2017 Grammy Awards. Beyoncé leads the pack with nine nominations, while Kanye West, Drake and Rihanna each earned eight. Among the notable inclusions in the so-called “Big Four” categories — best album, record and single of the year and best new artist — are heavyweights such as Adele, Justin Bieber and Drake. In the 2017 newcomers list, fans will be glad to see names such as Chance the Rapper, whose album Coloring Book made a major impact when released back in May, and Anderson .Paak.

See below for all nominations in some of this year’s key categories. For more information on the 2017 Grammy Awards — which will be hosted by James Corden and aired on February 12 — visit the official website here.

Album Of The Year

Record Of The Year

Song Of The Year 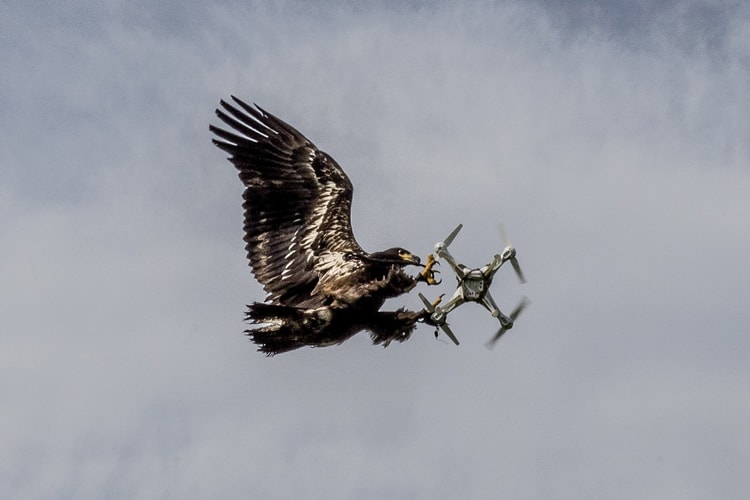 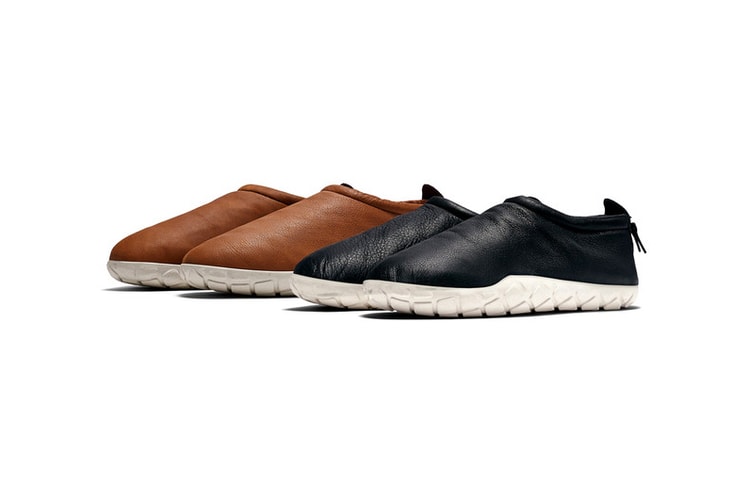 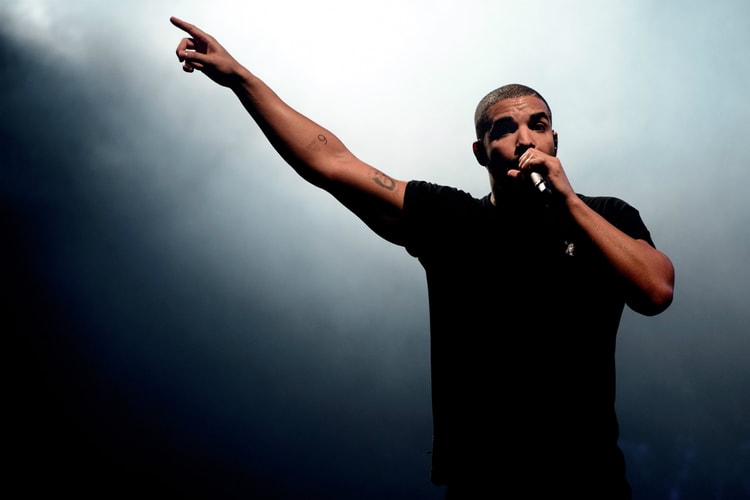 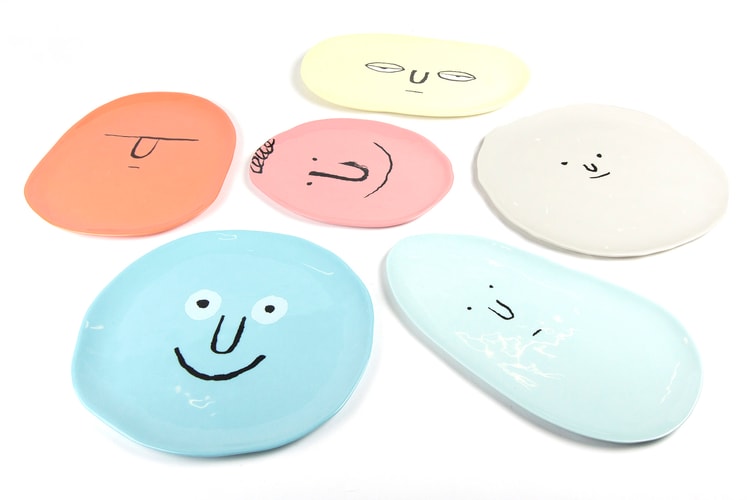 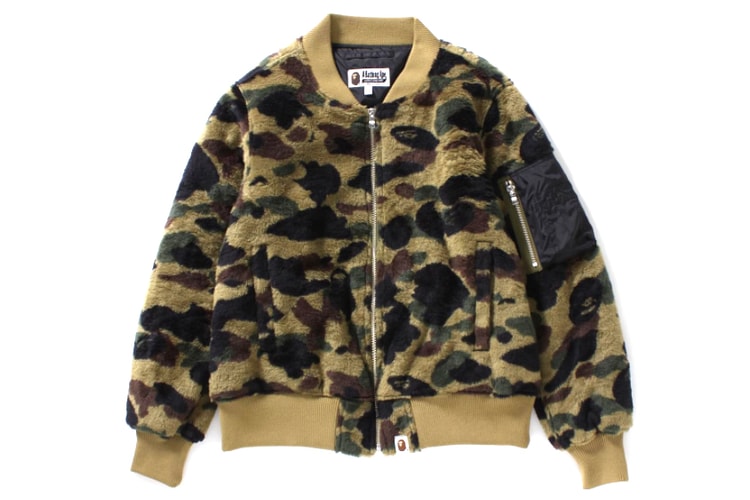 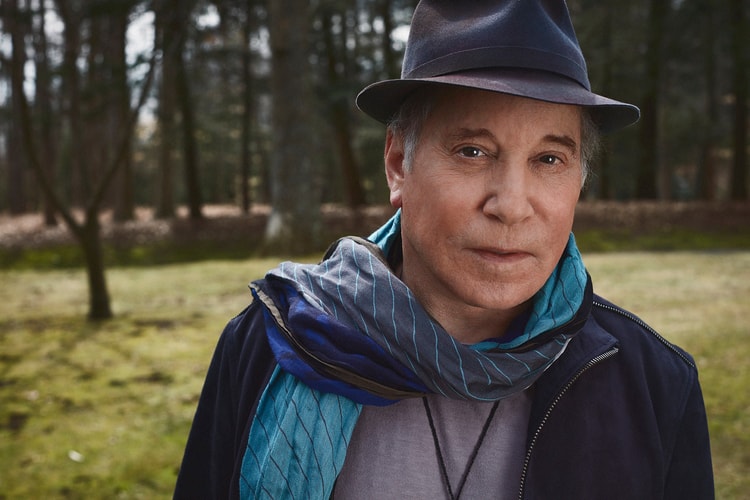