New York City retains its reputation as a cultural melting pot for its relative acceptance (in many cases, celebration) of various heritages. As a result, labels that emerge from the city are often concerned with representing certain diasporas – often tracing back to the designers’ own heritage. It’s no surprise then, that the latest from burgeoning label Abasi Rosborough is concerned with honoring rustic textiles and silhouettes. Applying knowledge drawn from their tenures at Engineered Garments and Ralph Lauren, designers Abdul Abasi and Greg Rosborough offer up a neat assortment of tunics, unstructured jackets, flowing trousers and scarves – all of which are executed in wispy linens and naturally-dyed fabrics. Tapping Street Etiquette’s own Joshua Kissi for their latest editorial, peep the pieces here and head to Abasi Rosborough’s website to peruse its stockist list. 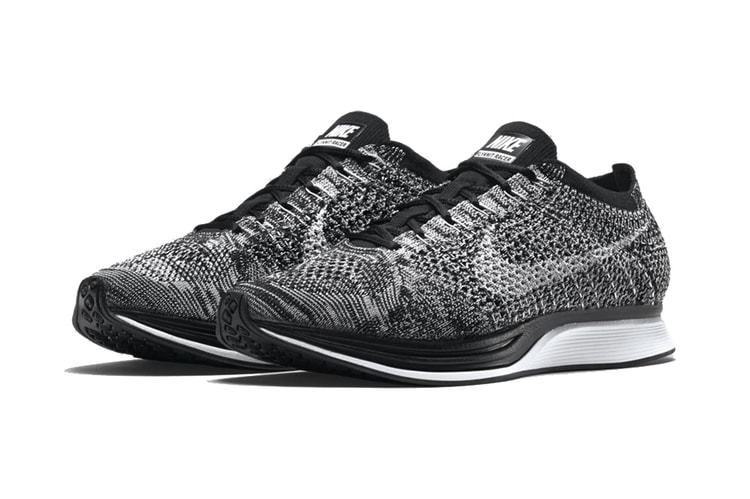 Nike has announced that it will release the ever-popular Nike Flyknit Racer silhouette in a
By Christopher Klimovski/Apr 21, 2015
Apr 21, 2015
0 Comments 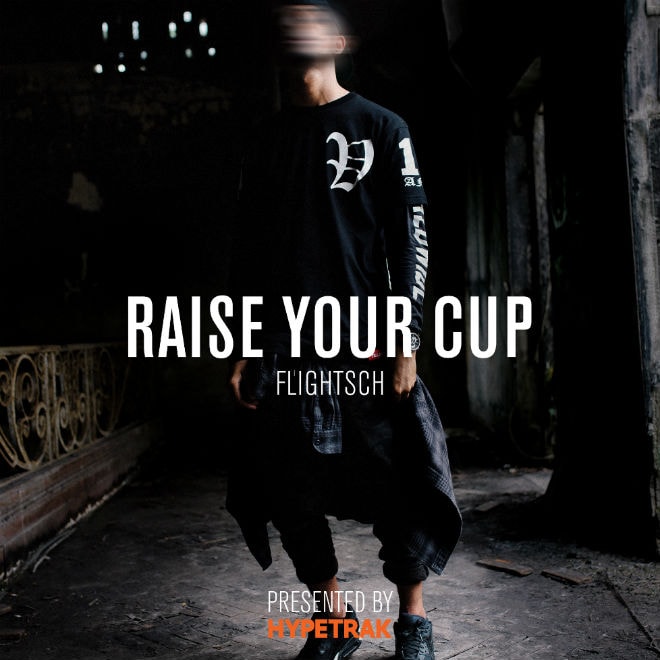 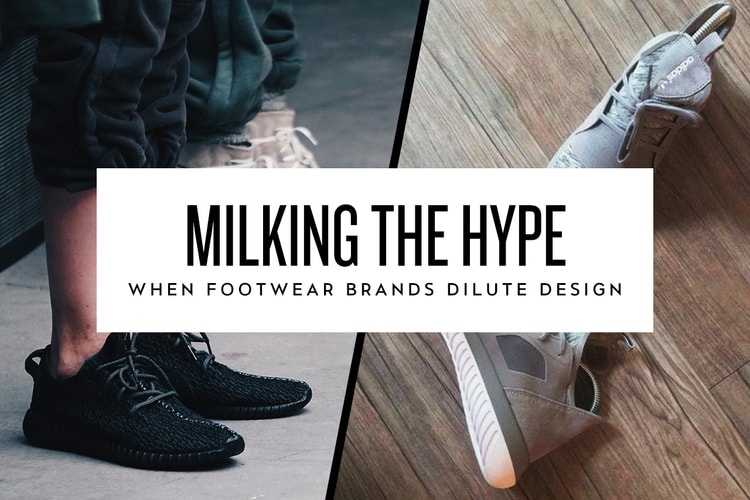 The current generation of sneaker consumers have been provided with a wealth of highly desirable
By Eugene Kan/Apr 21, 2015
Apr 21, 2015
0 Comments 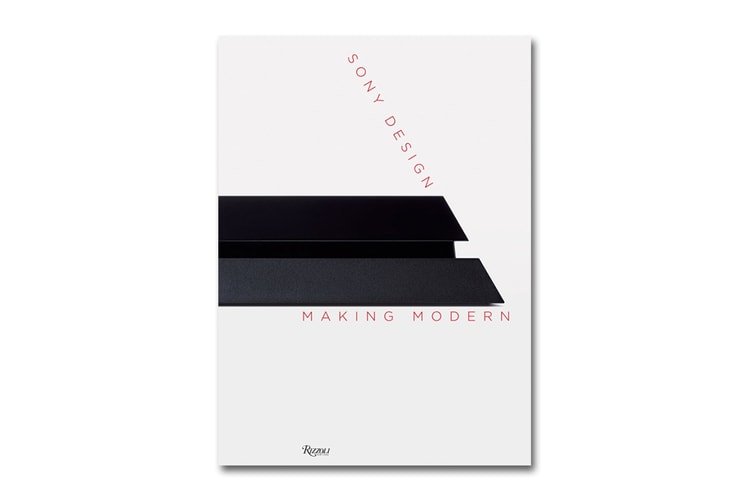 From pocket-sized transistor radios to gaming consoles, Sony has been responsible for some of the
By Matt Ho/Apr 21, 2015
Apr 21, 2015 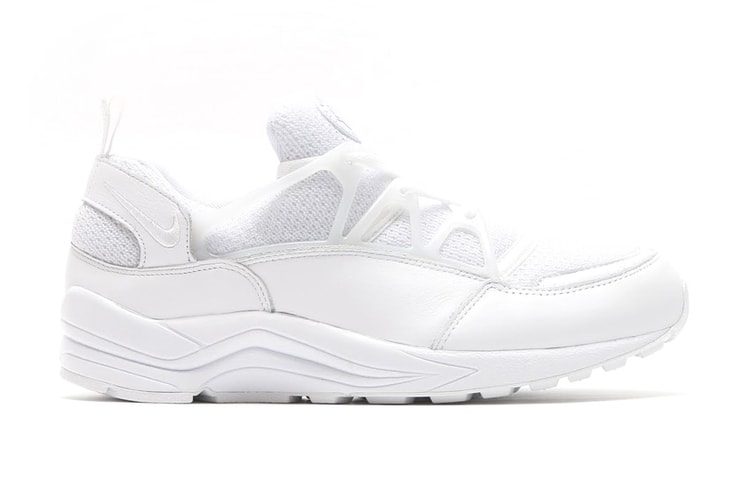 Nike presents a new all-white colorway of its Air Huarache Light silhouette for the spring/summer
By Hasse Lemola/Apr 21, 2015
Apr 21, 2015
0 Comments 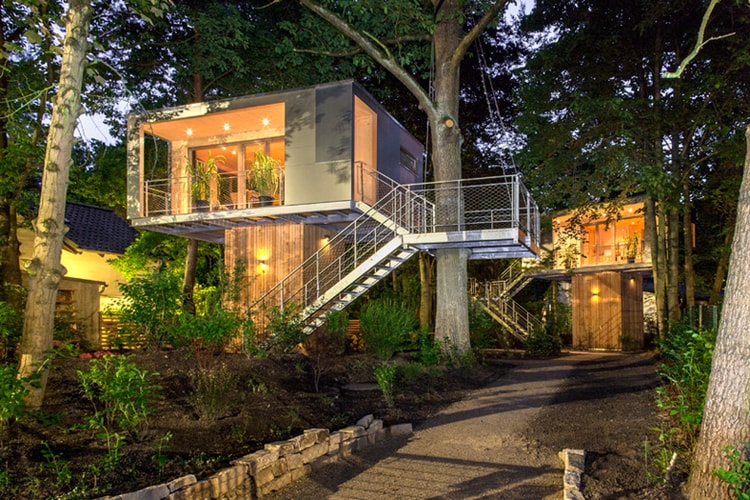 Urban Treehouses in Berlin by Baumraum

Germany-based Baumraum has constructed a series of modern treehouses that offer an escape from the
By Hasse Lemola/Apr 21, 2015
Apr 21, 2015
0 Comments
More ▾