Since its inception, VSCO in both its desktop and mobile variants has been an important tool in our creative arsenal. But beyond just what some many deem as simply a set of “filters,” VSCO has embraced a deeper connection with photographers and elevated the craft of visual story-telling to all new heights. We’re proud to unveil the first of a series of galleries that feature our HYPEBEAST x VSCO Presets we’ve been working on, and tested by some of your favorite photographers.Based out of Chicago, Illinois, trashhand is a photographer with a talent for capturing his surrounding environments and the people who inhabit them. Lauded for his larger-than-life brand lookbooks and geometric compositions of architecture, trashhand’s style is at times gritty, at times otherworldly, but always interesting. His portfolio of clients include Nike, Levi’s and Raised by Wolves.

The Presets are now available for a limited time to download in the VSCO Cam In-App Store. Users can join the “This Is HYPEBEAST” grid by tagging #hypebeast on uploads to their personal grid. For new users of VSCO Cam, the app can be downloaded through both iTunes for iOS and on Google Play for Android. 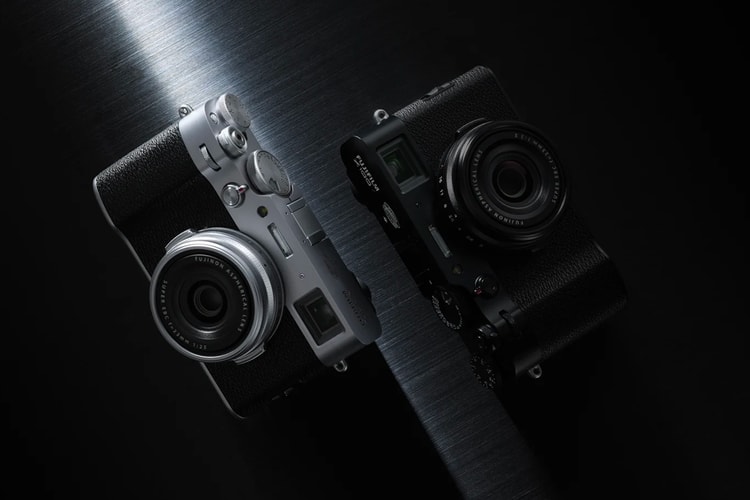 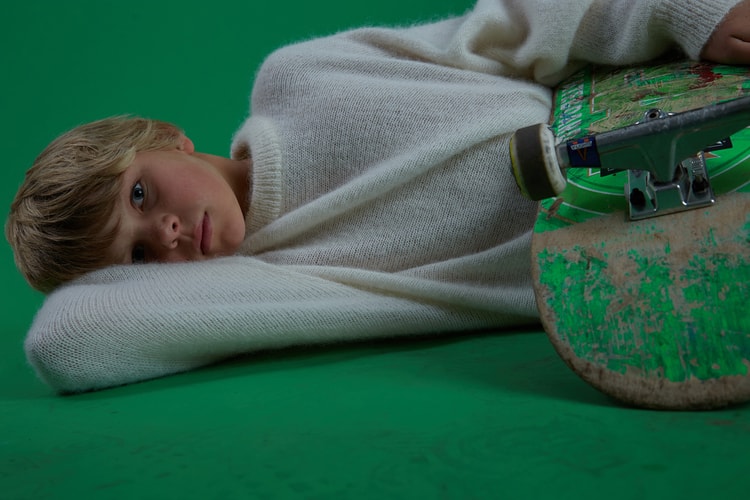 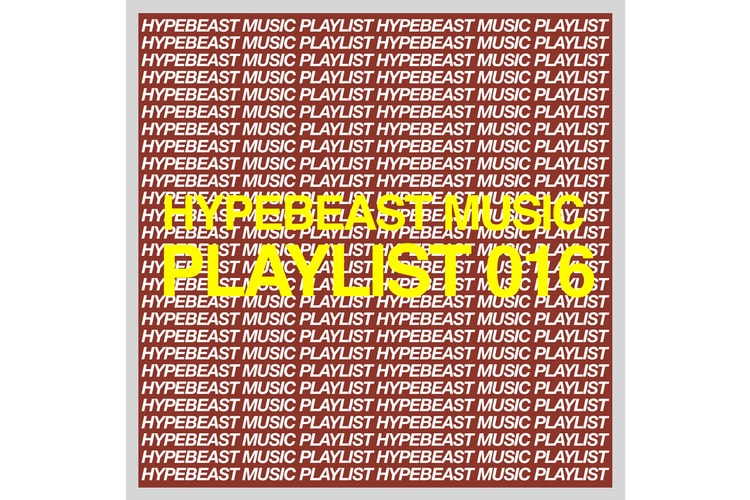 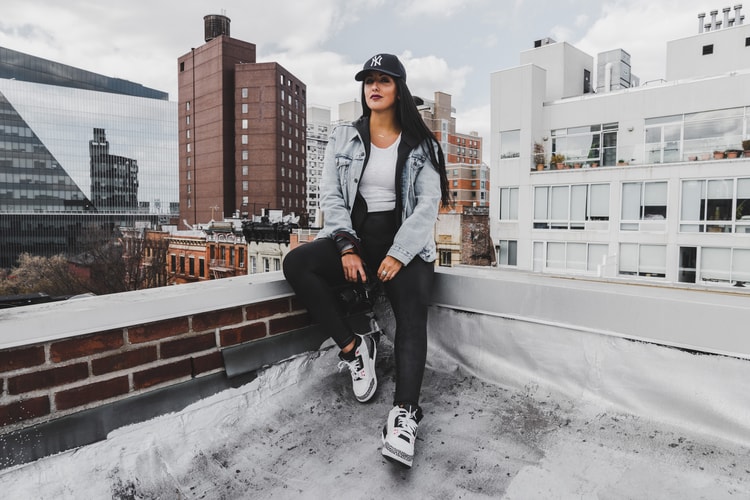 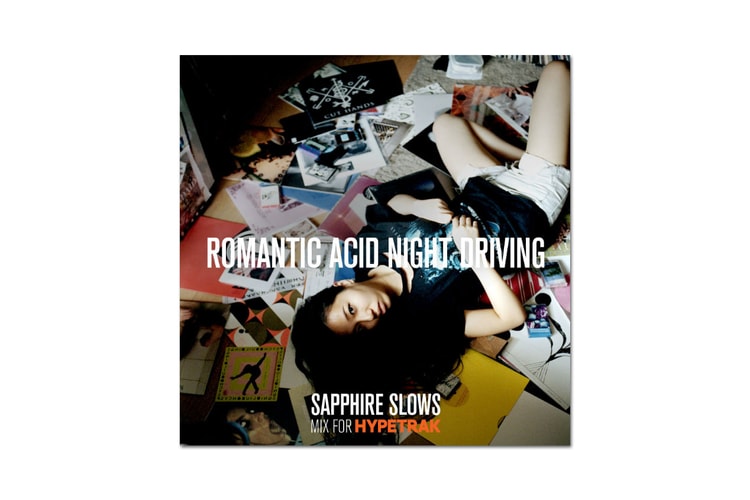 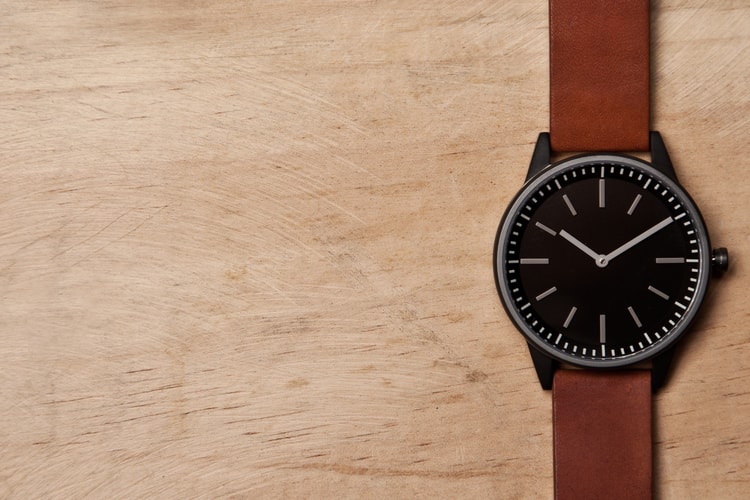 Helmed by designers Oliver Fowles and Patrick Bek, Uniform Wares is a British label that has
By Jonathan Poh/May 13, 2014
May 13, 2014
0 Comments 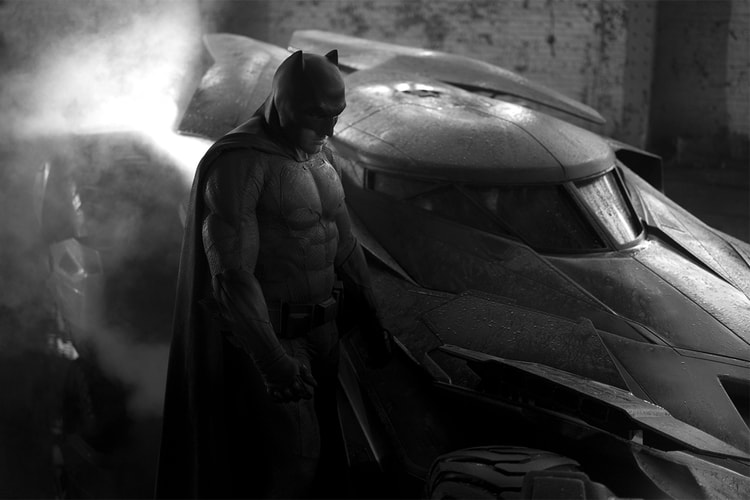 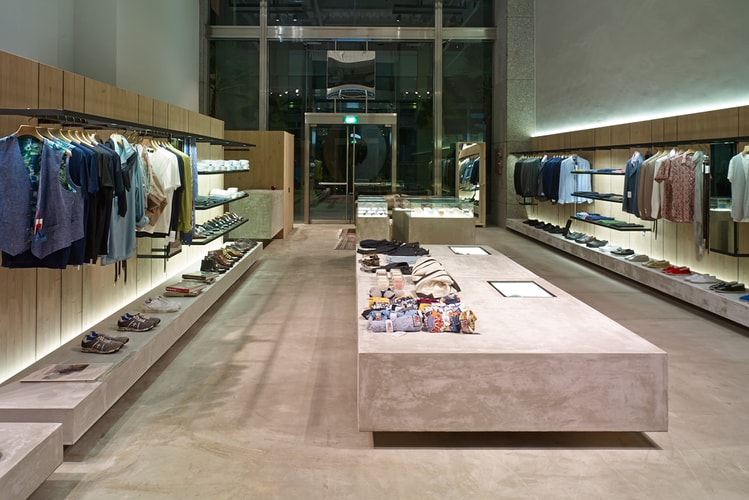 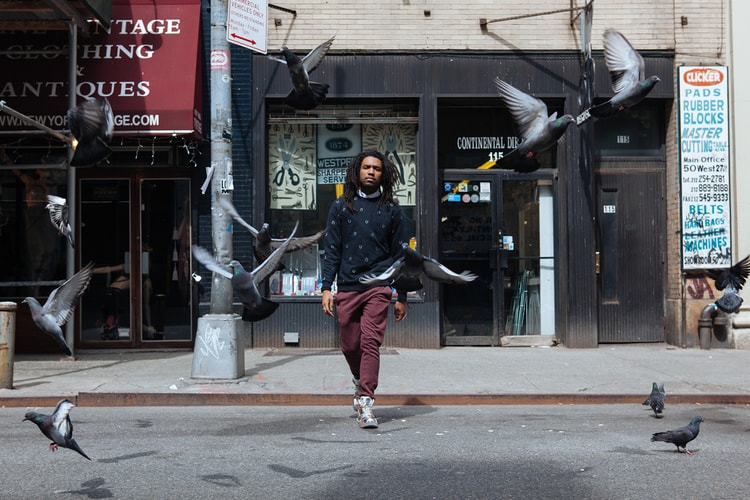 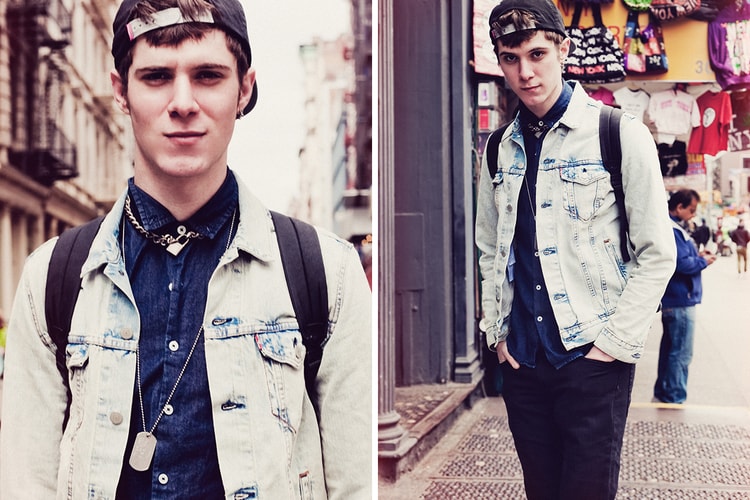