To show off its stellar fall/winter collection, British label Marshall Artist enlisted the talents of English Super Featherweight Champion Jon “2 Smokes” Kays for its seasonal video lookbook. Shot on location in Manchester’s gritty Alan Rowbottom Community Gym in Boarshaw, the film follows Kay as he goes through his daily training regimen. Setting off for his morning run to the gym, Kays can be found in the collection’s comfortable sweats as he warms up for the boxing ahead. As he trains in the gym alongside former champions and rising stars, we get a chance to check out some of the highlights from the upcoming collection including the Dura-Wax RAF Jacket, the Wool Bomber Jacket, great looking selvage jeans and the MA Duckdown Arctic Parka. The moody, atmospheric gym serves as a great backdrop for Marshall Artists gritty yet refined British design. Check out more of Marshall Artist here. 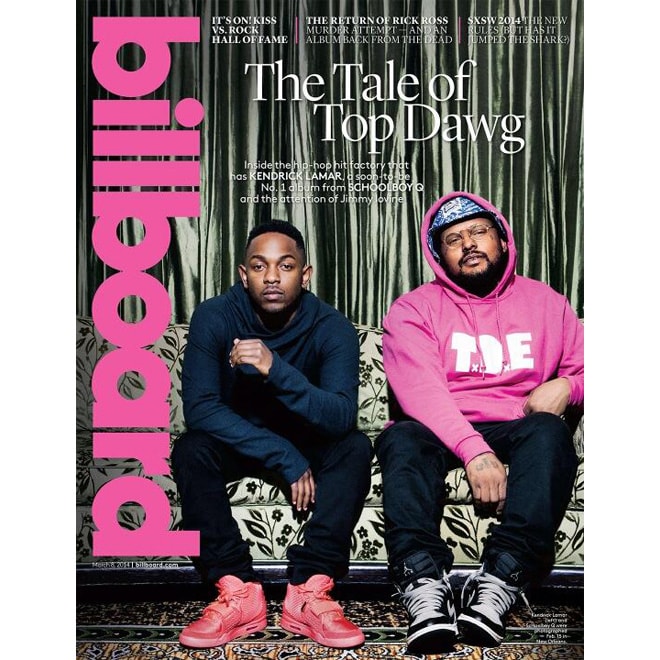 Kendrick Lamar and ScHoolboy Q Cover Next Issue of Billboard 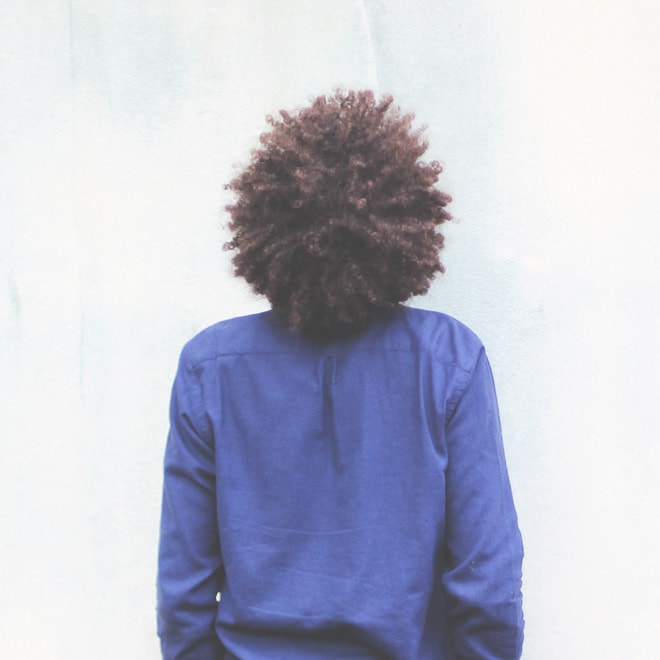 Boy in a Movie - Change You 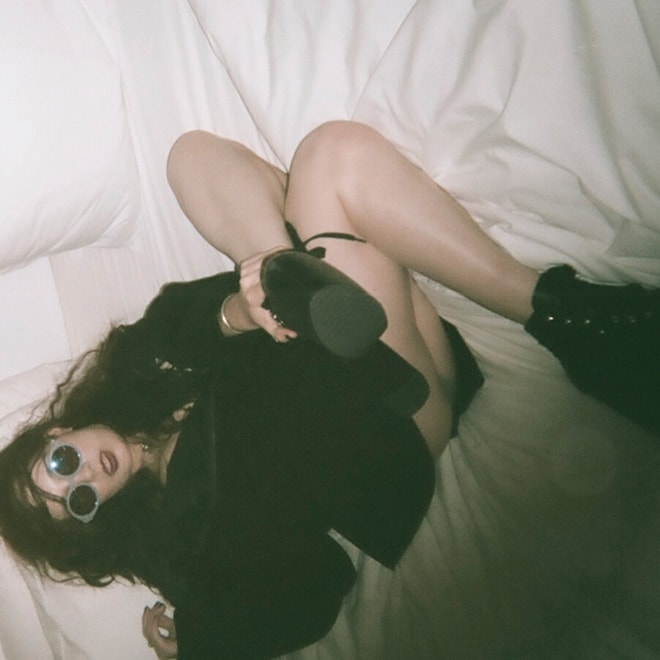 Hailing from Las Vegas, up and coming artist Sizzy Rocket has released the powerful and energetic
By Zahra Jamshed/Feb 28, 2014
Feb 28, 2014
0 Comments 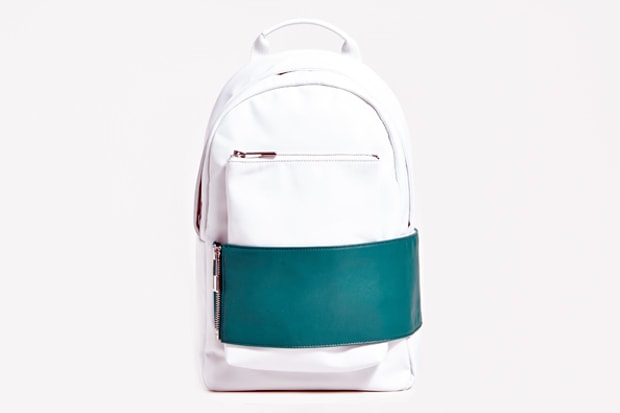 London-based menswear designer Nicomede Talavera has teamed up with EASTPAK once again to produce a
By Nate Bodansky/Feb 28, 2014
Feb 28, 2014
0 Comments 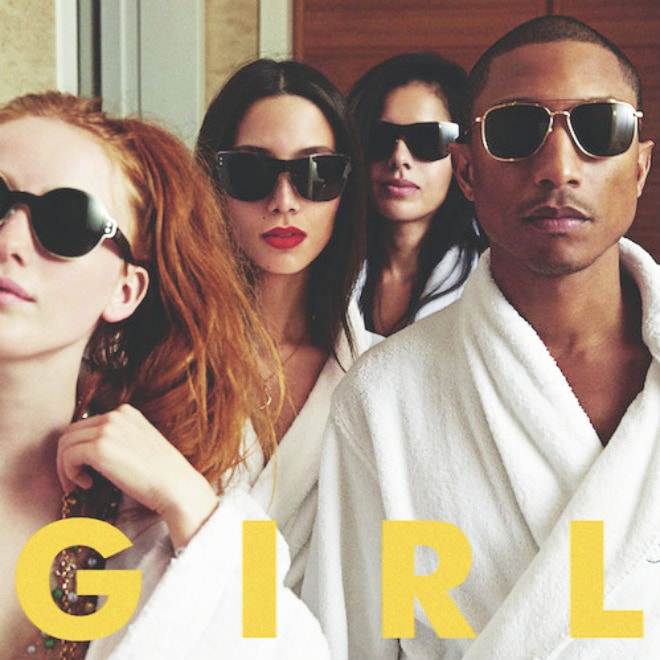 Pharrell Defends His 'G I R L' Album Cover: "They Jumped The Gun" 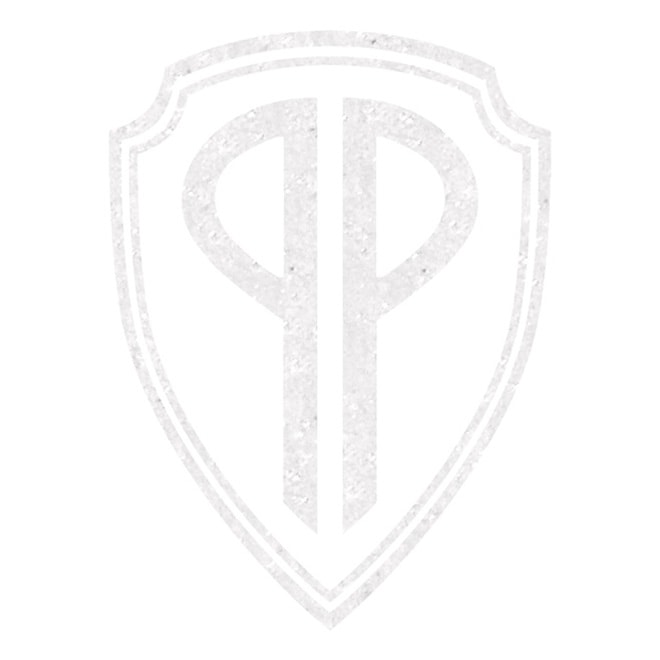