With its official release today, we are proud to announce that the inaugural issue of the HYPEBEAST Magazine is now available at select stockists worldwide. The issue is spearheaded by our comprehensive cover story featuring Dior Hommes’s Artistic Director and founder of his eponymous label, Kris Van Assche. The 200-page magazine also follows the story behind our other featured designers and what the merging of high- and low-end fashion, collaborations, and the ‘bubble-up & trickle-down’ theory means to them. The theme of ‘Synthesis’ run throughout this first issue, a platform that has allowed us to present engaging and exclusive content that would otherwise be lost in the rapid pace of online updates. Following its focus on fashion, the magazine also includes interviews and articles on a mixture of artists, musicians, lifestyle icons and other creatives, interspersed with vivid shoots and imagery; we’ve included the likes of China-based artist, Cai Guo-Qiang; Managing Director for Vitsoe, Mark Adams; skateboarding legend, Jason Dill and more within its pages.

Released on a quarterly basis, the magazine retails at $12 USD (£7.50 GBP). Get it now on the HYPEBEAST Store and select stockists worldwide. 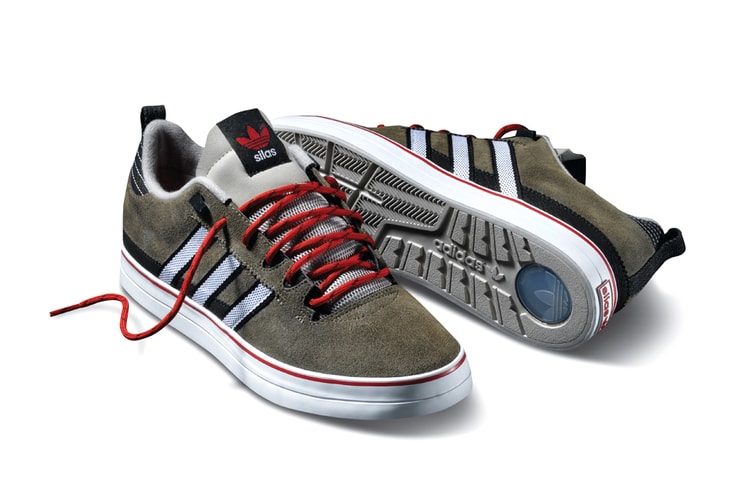 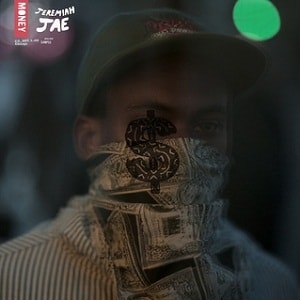 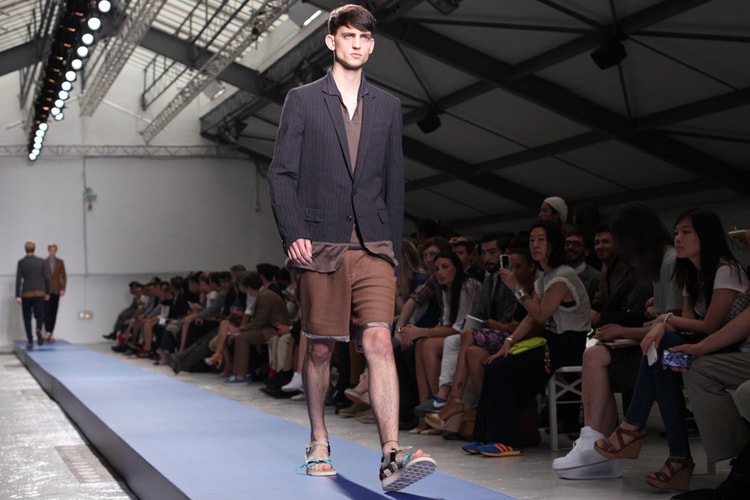 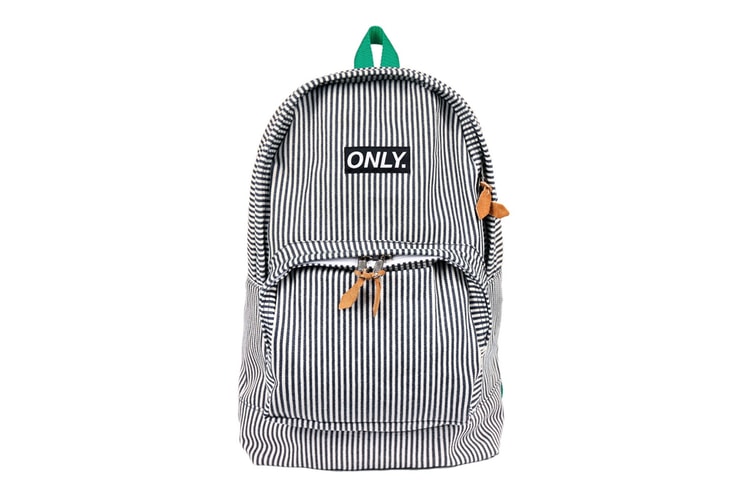 Constructed in the United States and providing a perfect heritage-inspired look for summer,
By T.S. Fox/Jun 28, 2012
Jun 28, 2012
0 Comments 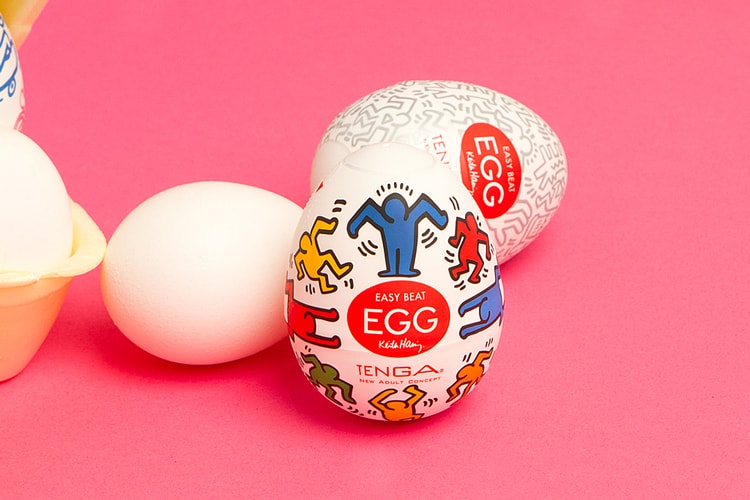 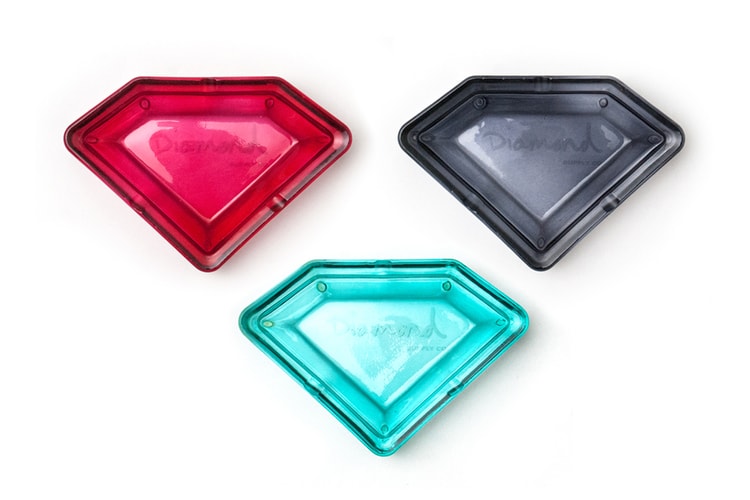