For the first time in seven years, a host will front the Grammy Awards, and the responsibility has been bestowed upon hip-hop icon and two-time Grammy winner, LL Cool J.

“I’m thrilled to be part of music’s biggest night,” stated the rapper-actor, who also stars in TV’s NCIS: Los Angeles. “I will always have fond memories of my first Grammy Awards and to now be hosting the Grammy show, in the company of so many other incredible artists, is a dream come true. Great performances and great music – it’s going to be a great night.”

The 54th Grammy Awards is set to take place on February 12 at the Staples Center in Los Angeles. The Queens, New York native has hosted the event’s nominations concert show since 2008, and the awards ceremony was last hosted by Queen Latifah in 2005. Performers were announced last week and include nominees Taylor Swift, Foo Fighters, Kelly Clarkson, Nicki Minaj and Bruno Mars. 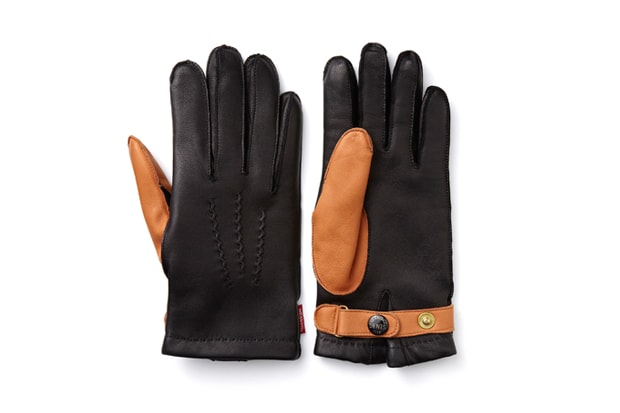 The Beatles - A Day In The Life (VOODOO FARM Remix) 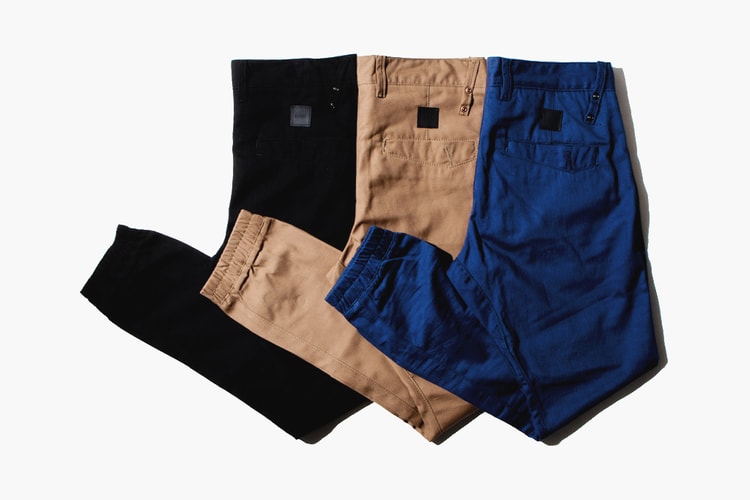 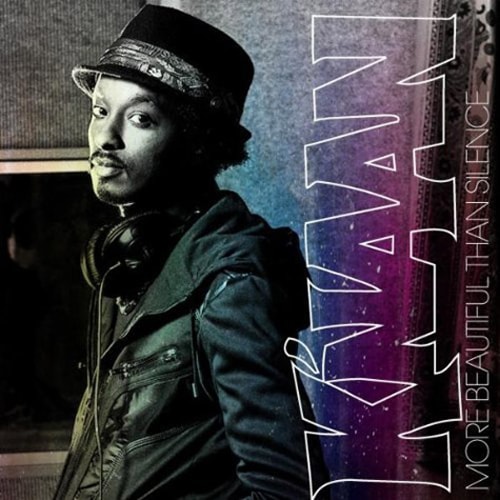 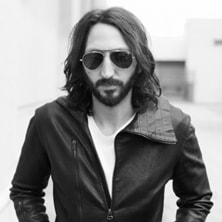 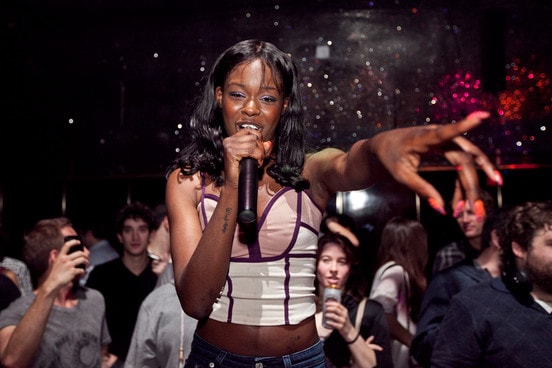 Rumors have been soaring for some time now as to Azealia Banks and her so-called contracts with
By HB Team/Jan 18, 2012
Jan 18, 2012
0 Comments
More ▾