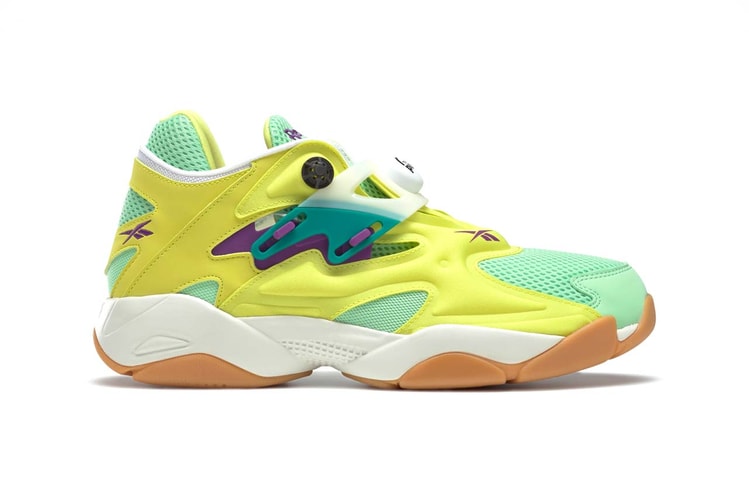 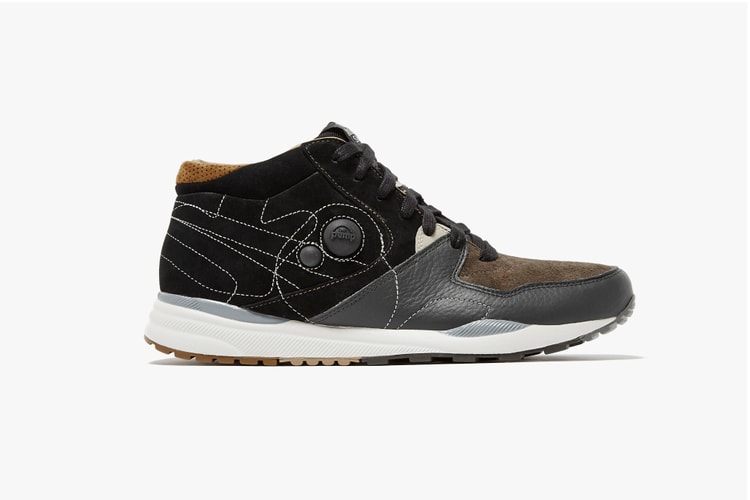 American classics get flipped inside-out with help from the British retailer.
By Rebecca Kim/Oct 10, 2015
Oct 10, 2015
0 Comments 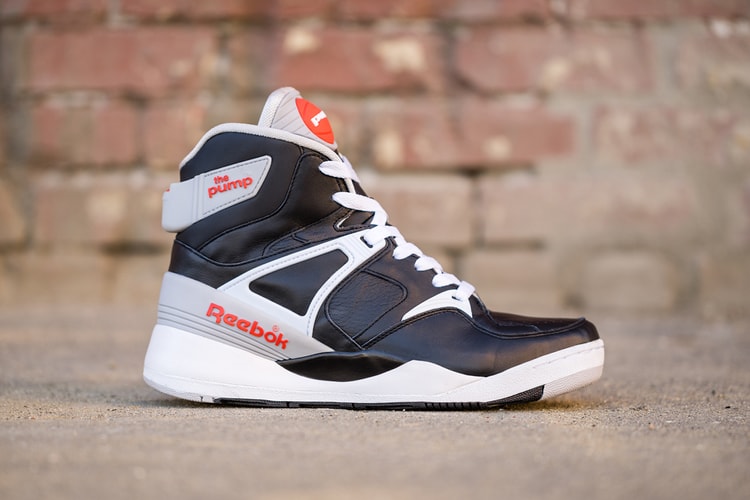 After a flurry of collaborations with prominent shoe boutiques around the world, the bevy of
By Staff/Nov 24, 2014
Nov 24, 2014
0 Comments 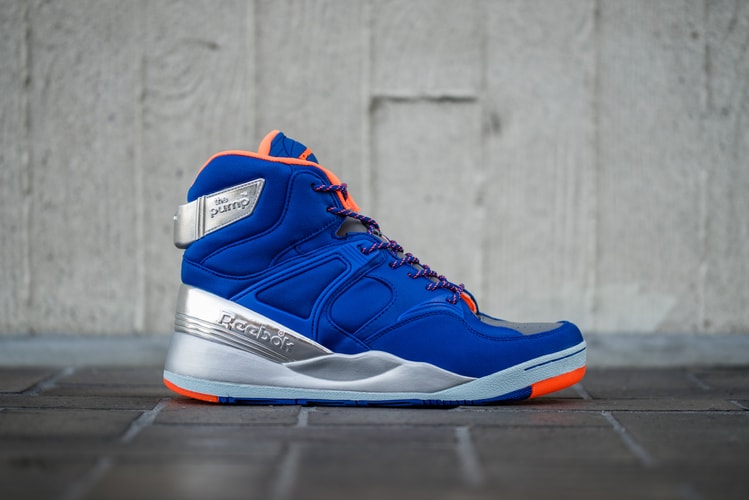 Next in line to reinterpret the Reebok Pump for its 25th anniversary is Singapore sneaker boutique
By Gavin Yeung/Nov 17, 2014
Nov 17, 2014
0 Comments 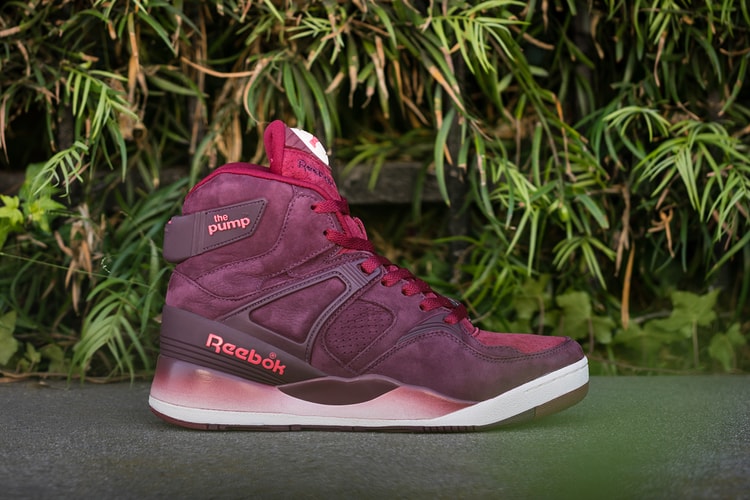 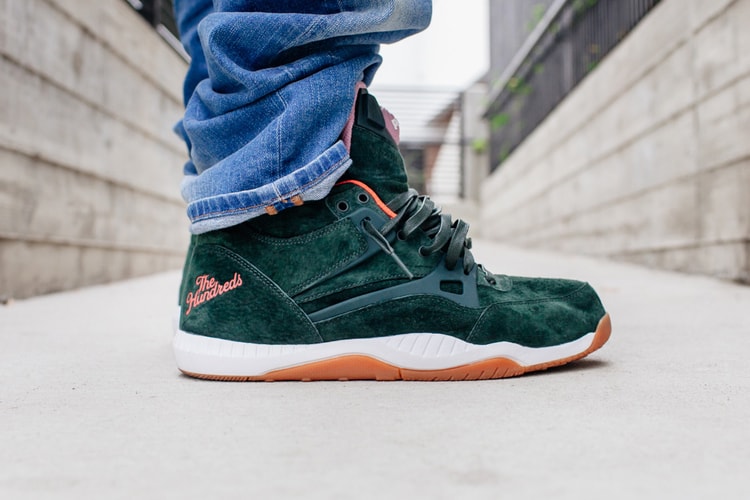 When it was first mentioned on our pages that California street staple The Hundreds would be
By HB Team/Nov 12, 2014
Nov 12, 2014
0 Comments 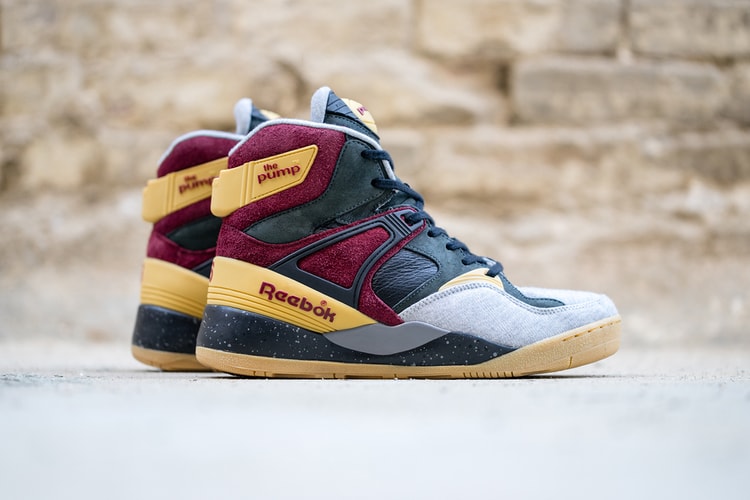 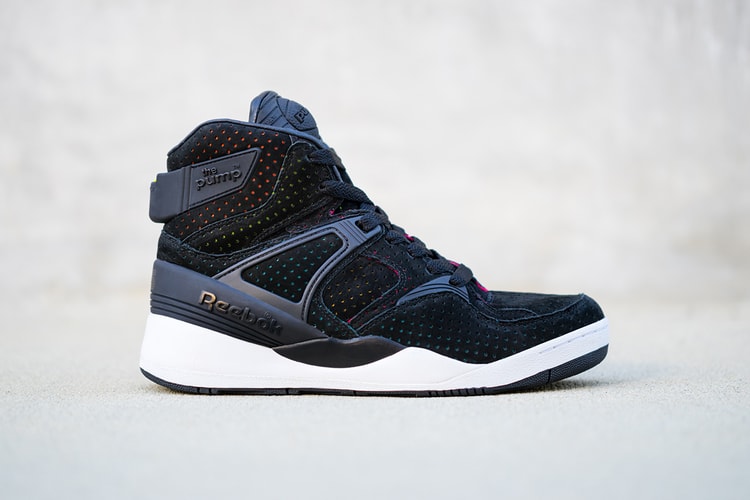 Sneakersnstuff is certainly no stranger to the collaborative world of footwear. As an esteemed
By Staff/Nov 11, 2014
Nov 11, 2014
0 Comments 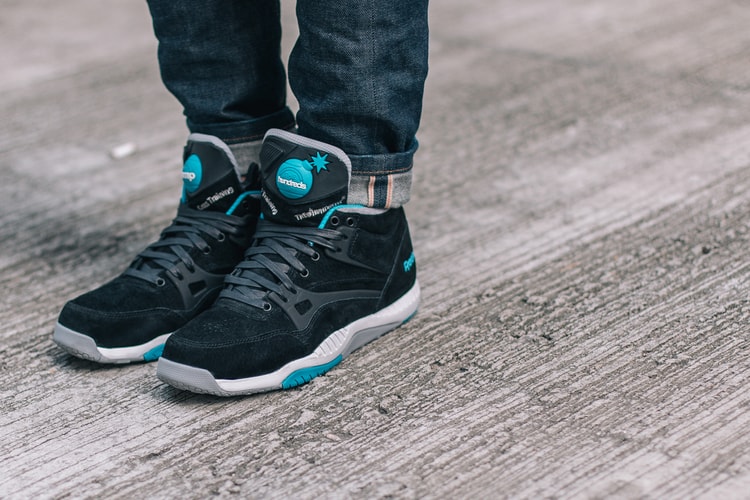 A First Look at The Hundreds x Reebok Pump

Following a teaser announcement to the collaboration between The Hundreds and Reebok, here is the
By Alana Tsui/Nov 10, 2014
Nov 10, 2014
0 Comments 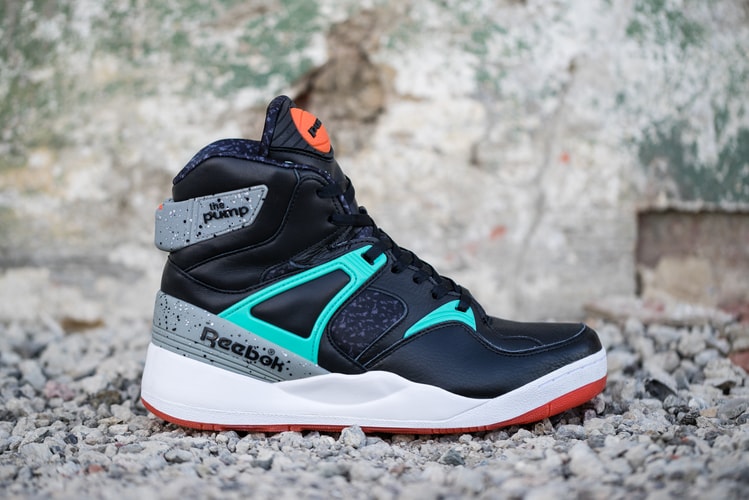