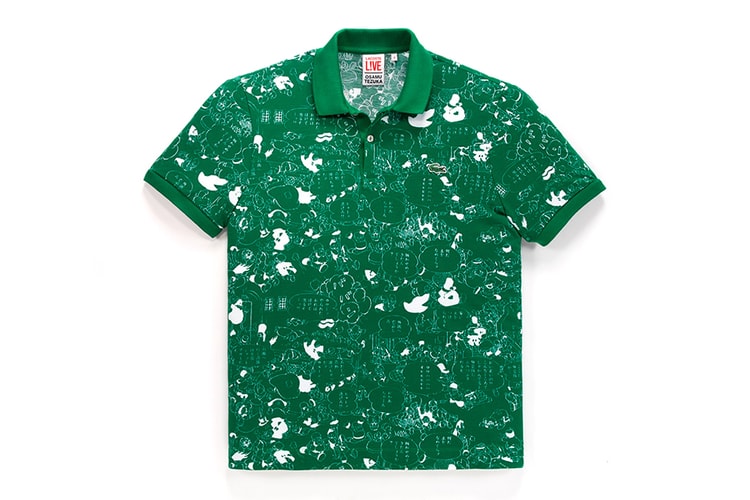 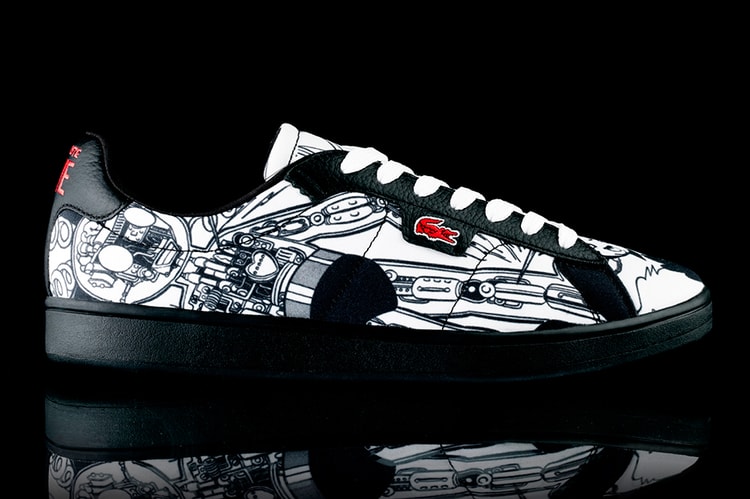 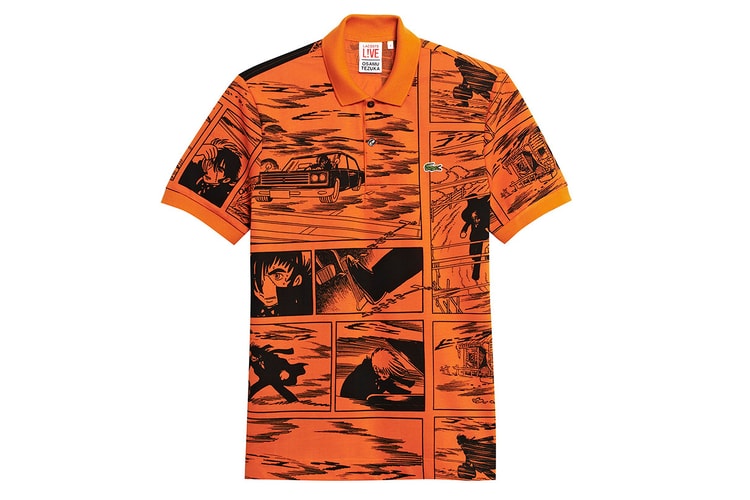 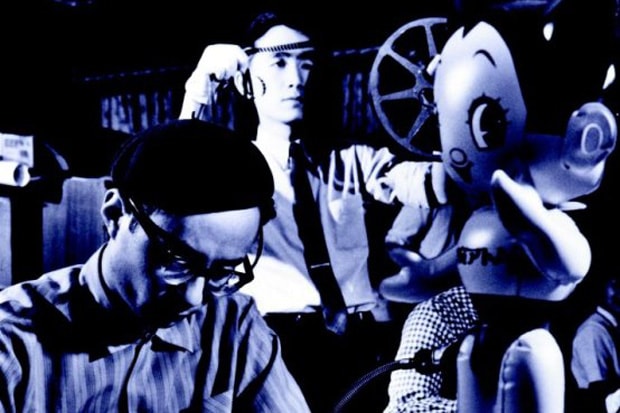 The Art of Osamu Tezuka: God of Manga Book