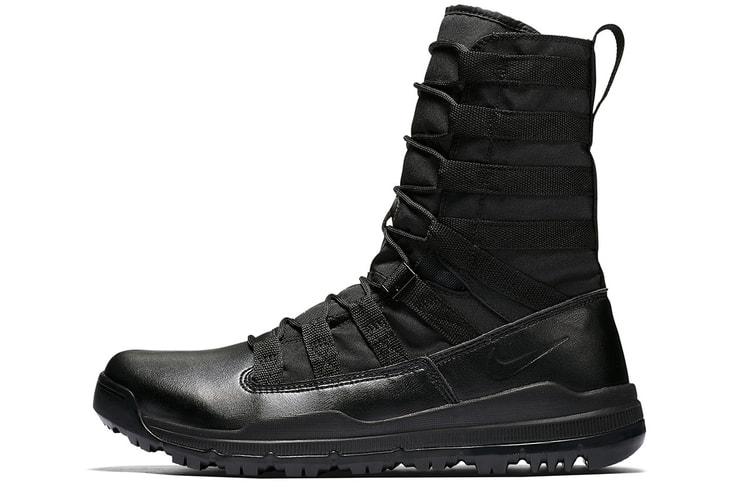 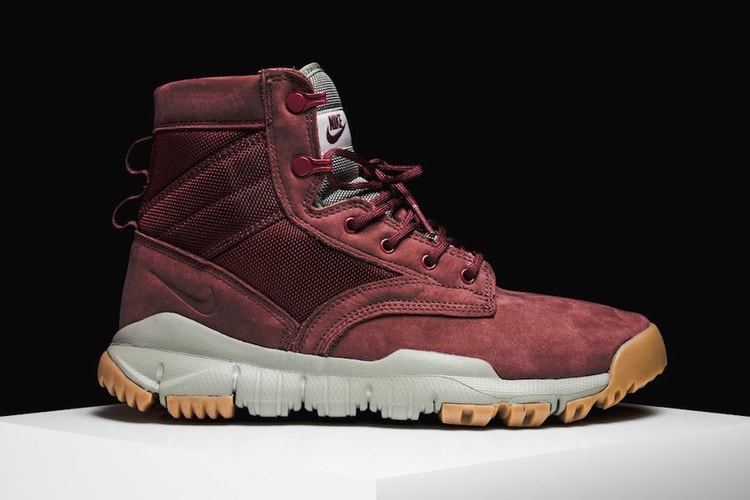 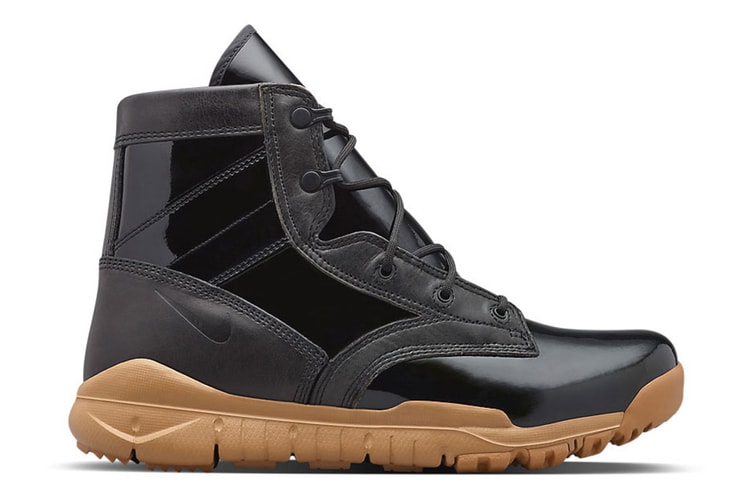 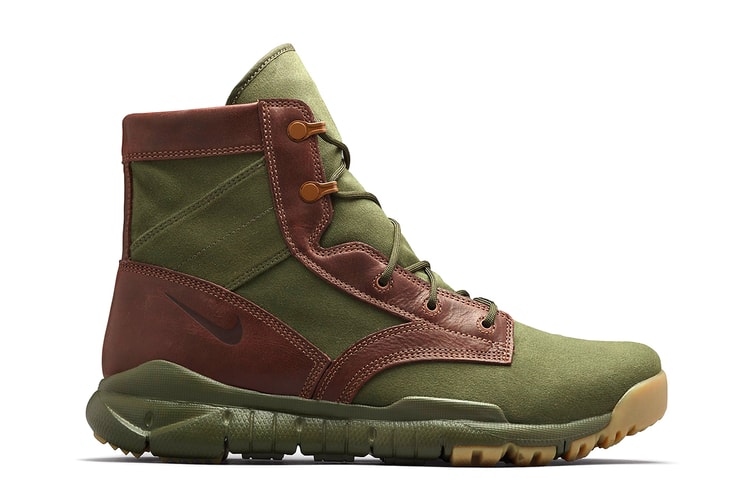 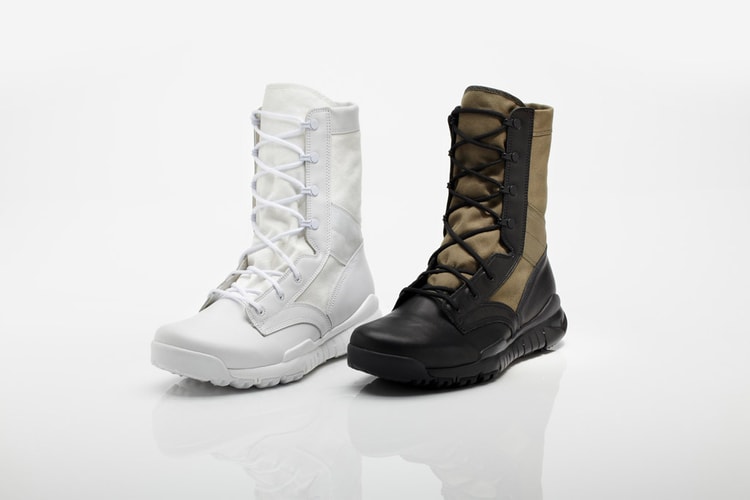 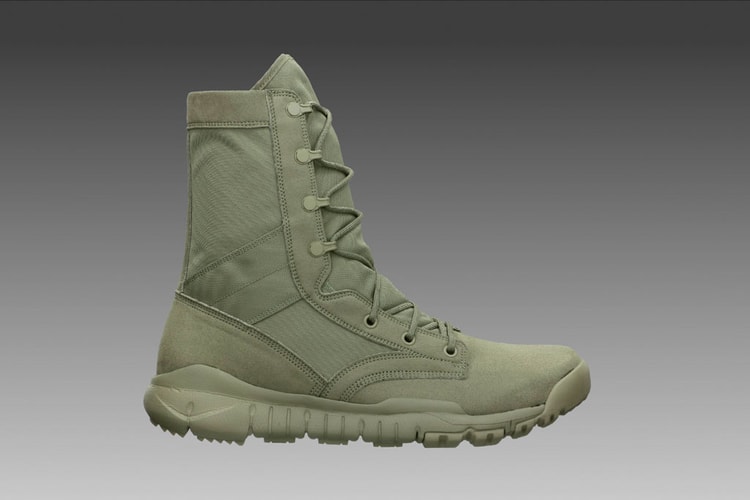 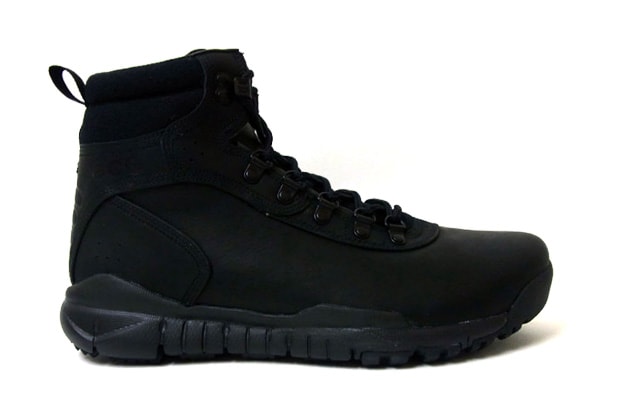 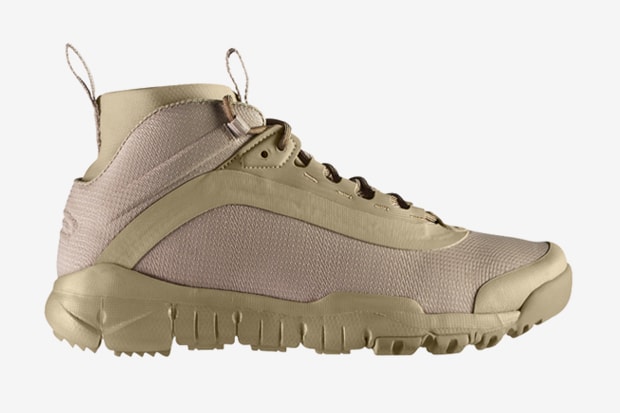 A popular choice amongst the armed forces for its lightweight and functional design, Nike
By Eugene Kan/Mar 17, 2010
Mar 17, 2010
0 Comments 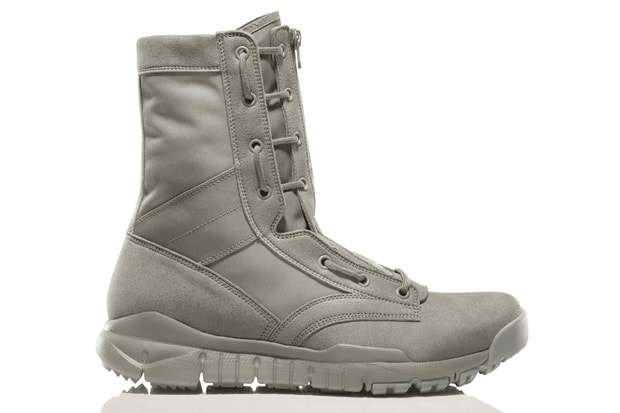 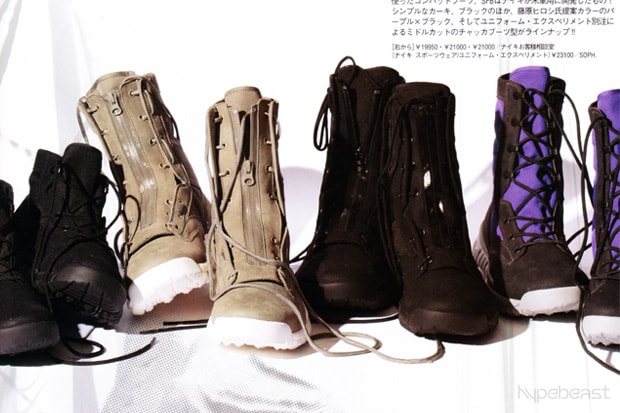 Having already previewed most of these colorways individually, we now revisit all of them
By L. Ruano/Nov 11, 2009
Nov 11, 2009
0 Comments
Load more