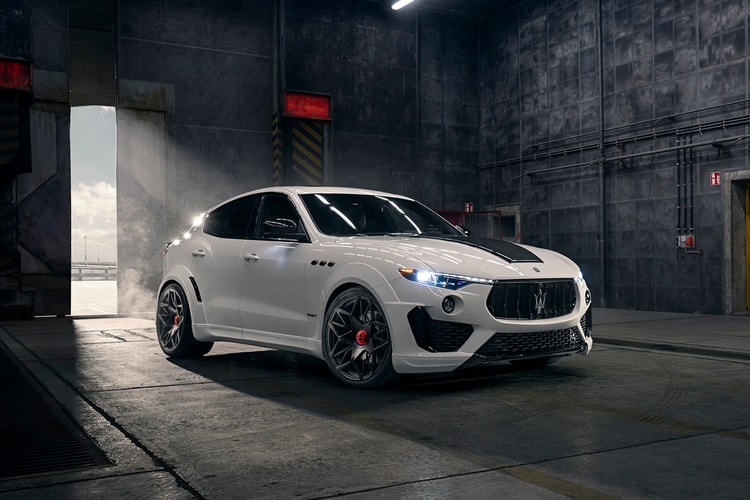 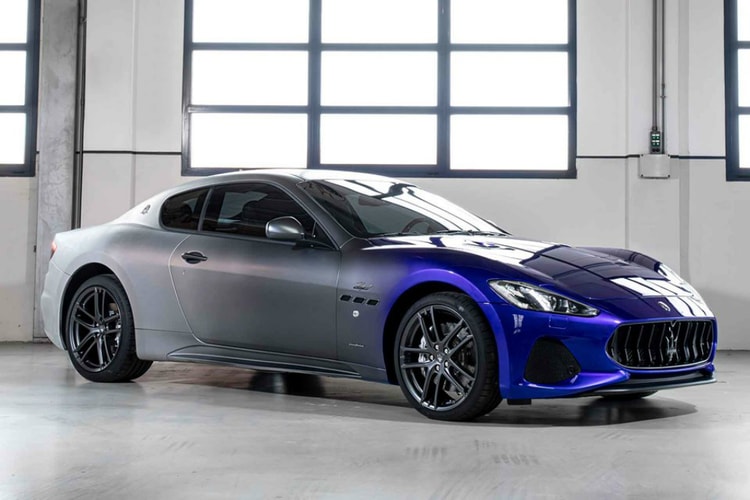 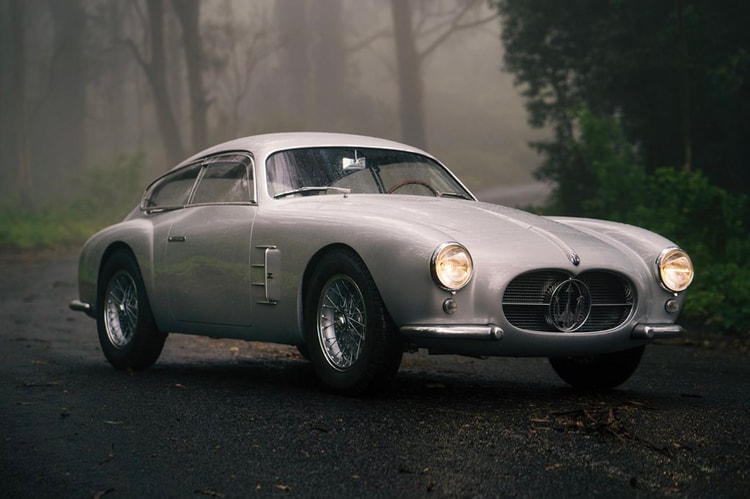 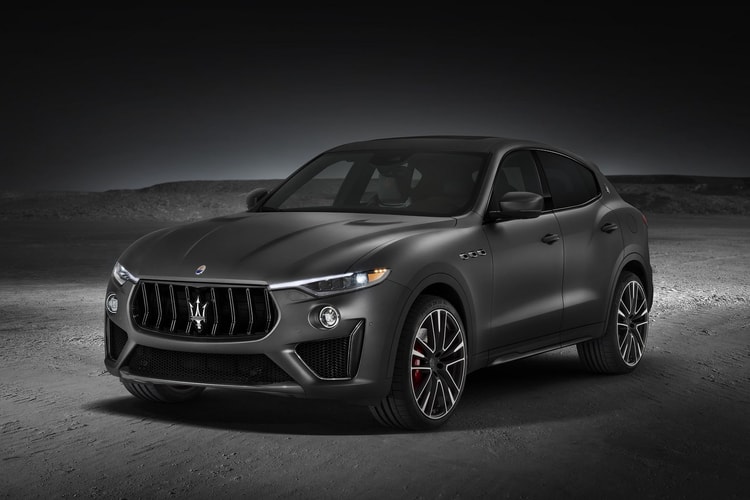 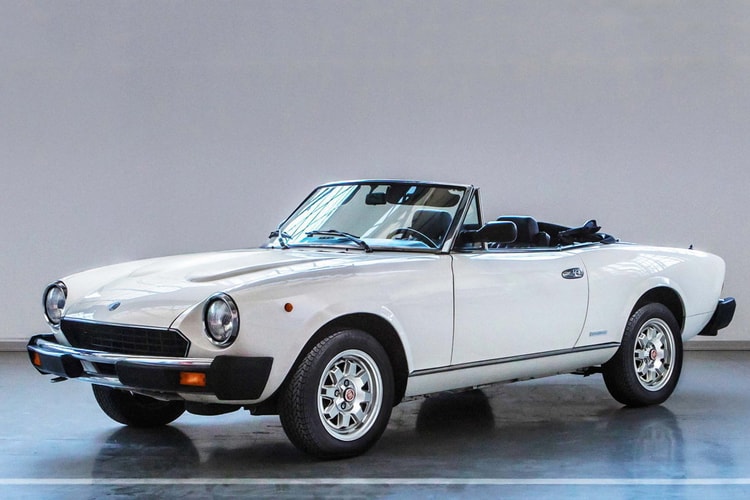 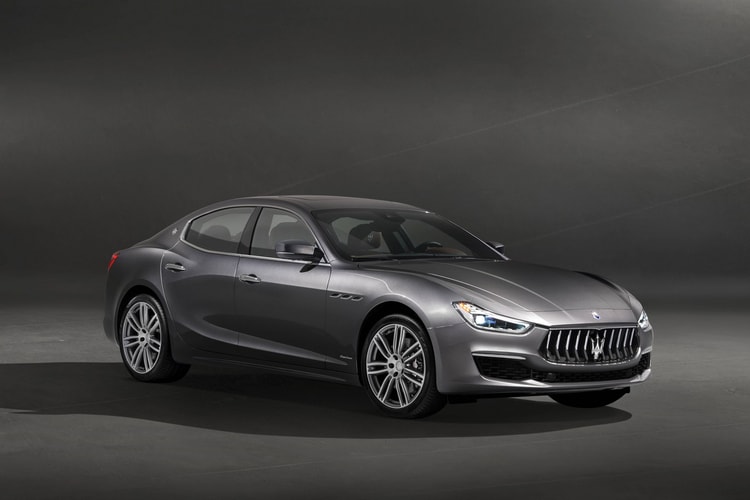 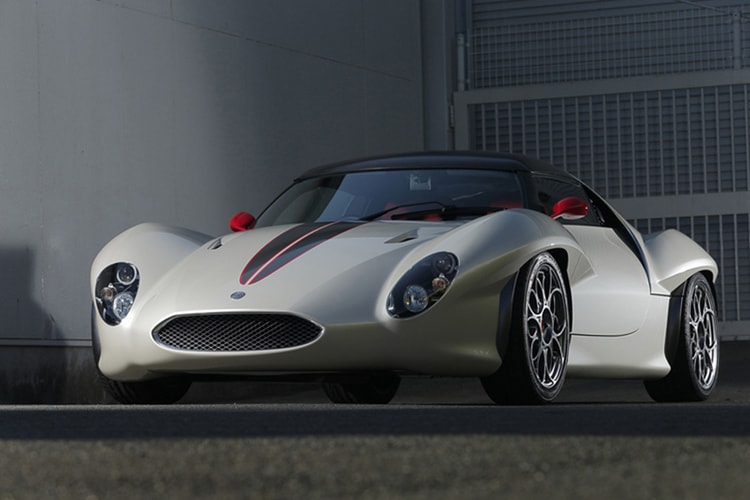 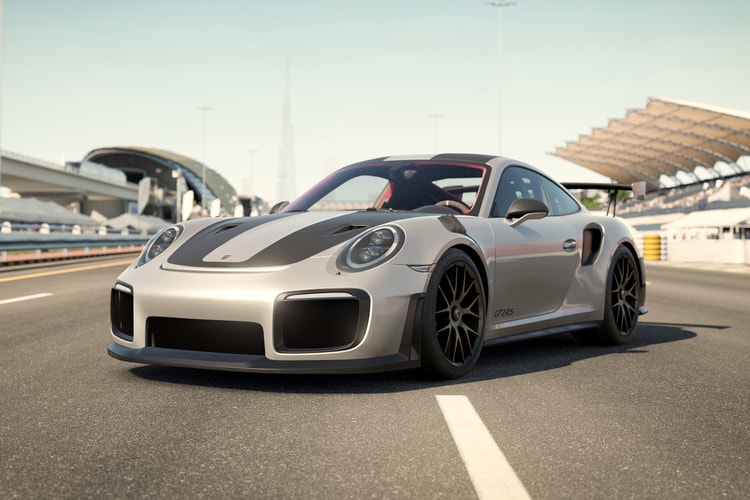 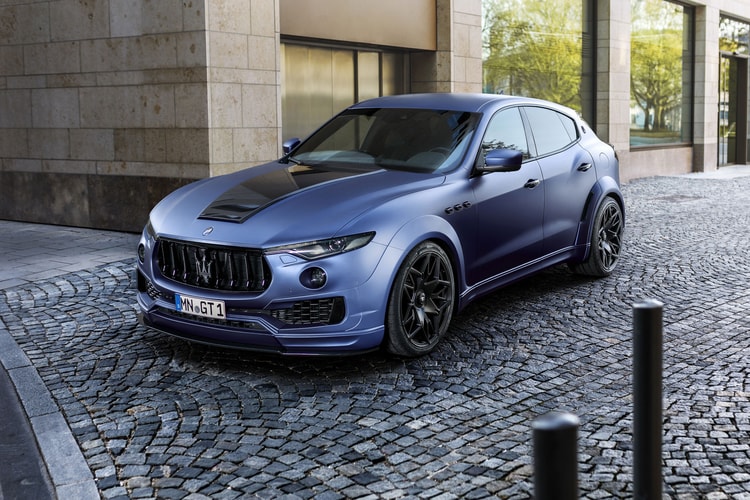 NOVITEC ESTESO Maserati Levante Is Not Your Soccer Mom SUV 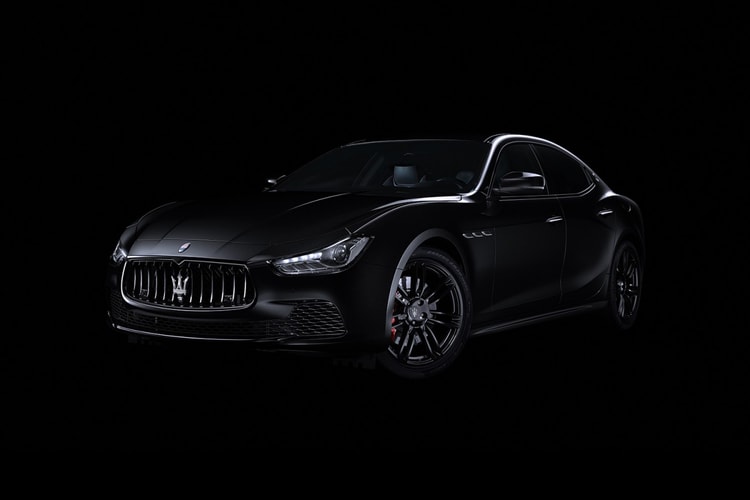