Lil Wayne‘s latest release Funeral is predicted to debut at No. 1 on the Billboard 200, ultimately securing the rapper’s fifth No. 1 following Tha Carter V from 2018, Tha Carter IV from 2011, I Am Not a Human Being from 2010 and Tha Carter III from 2008.

According to reports, Funeral is looking to open with more than 115,000 equivalent album units earned in the week ending February 6. Weezy will be going to head-to-head with Roddy Ricch‘s Please Excuse Me for Being Antiosocial, this week’s chart-topper that returned to No. 1 for its third non-consecutive week.

The legendary Young Money rapper enlisted the likes of Big Sean, Lil Baby, Jay Rock, Adam Levine, 2 Chainz, The Dream and more for the 24-track project that dropped on January 31.

Elsewhere in music, J Hus and Ella Mai shared their collaborative track “One and Only,” an addition to the East London rapper’s Big Conspiracy. 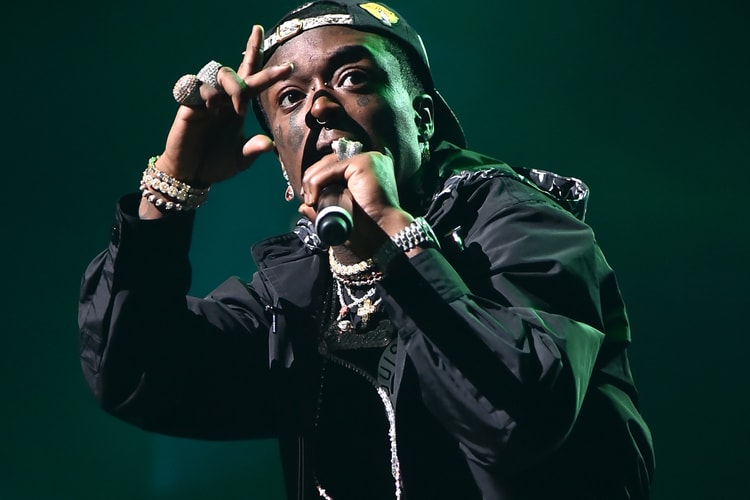 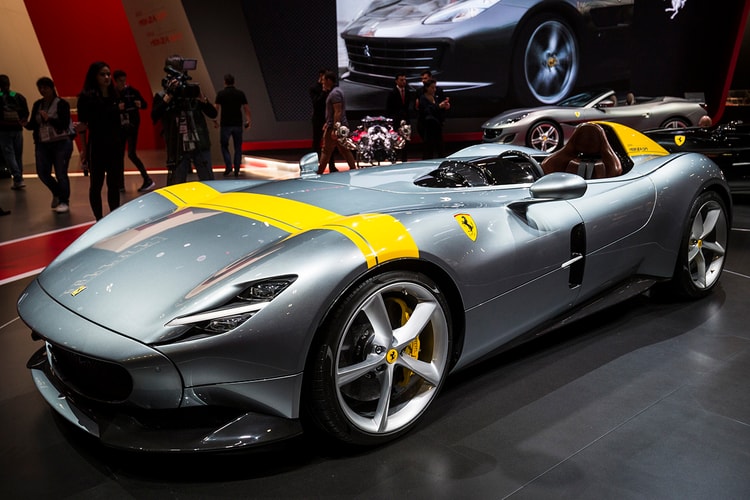 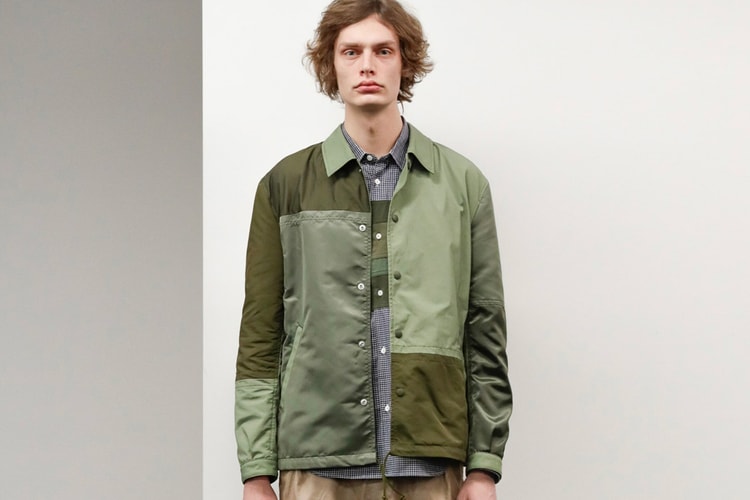 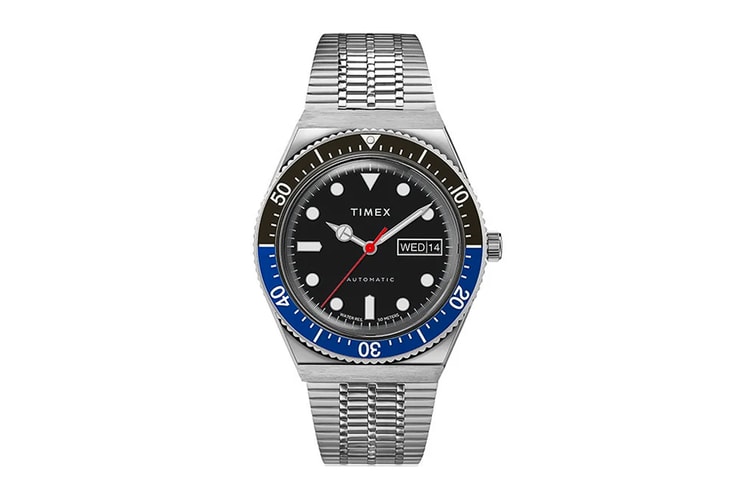 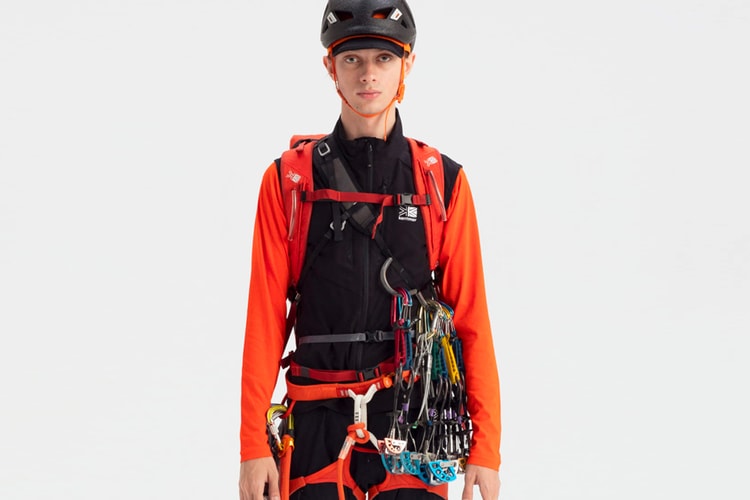