A series of erotic illustrations and a hand-drawn love letter by the late Tupac Shakur have been sold at a recent auction for over $21,000 USD. According to TMZ, the artworks were made by Shakur to his then-girlfriend, Desiree Smith, when he was serving time at Clinton Correctional Facility in Dannemora, New York back in 1995. The sketches, previously owned by the legendary rapper’s estate, portray 2Pac having sexual intercourse with Smith on a couch alongside text stating “Missing You Deeply” and “forever with love.” A man in his 60s purchased the artworks and letters during a sale at Steiner Auctions this past December 24.

View the letters here and then head over to Steiner Auctions’ website to learn more. In other art stories, take a look inside “Mr.’s Melancholy Walk Around the Town” exhibition at Galerie Perrotin Paris. 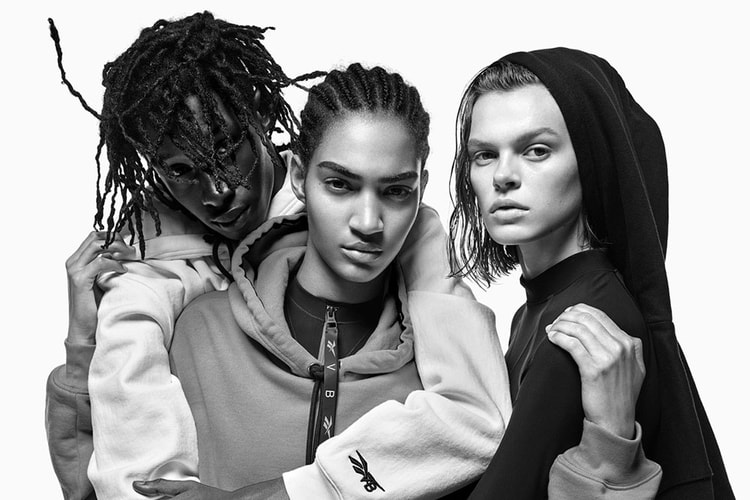 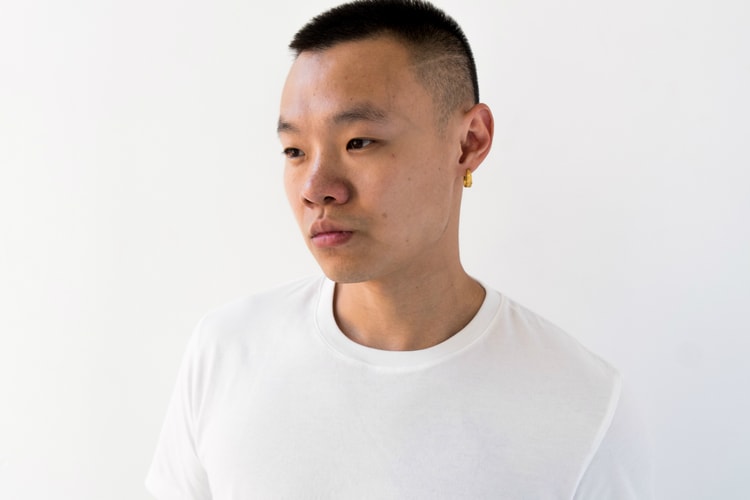 Bohan Phoenix Brings You Into His World for "YMF" Video 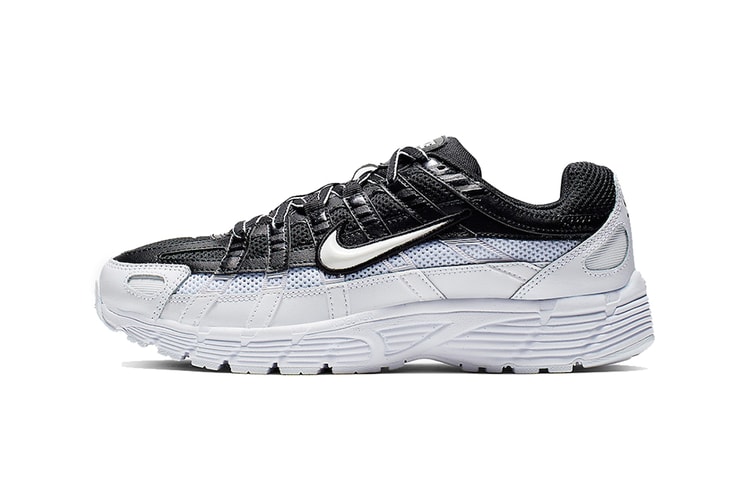 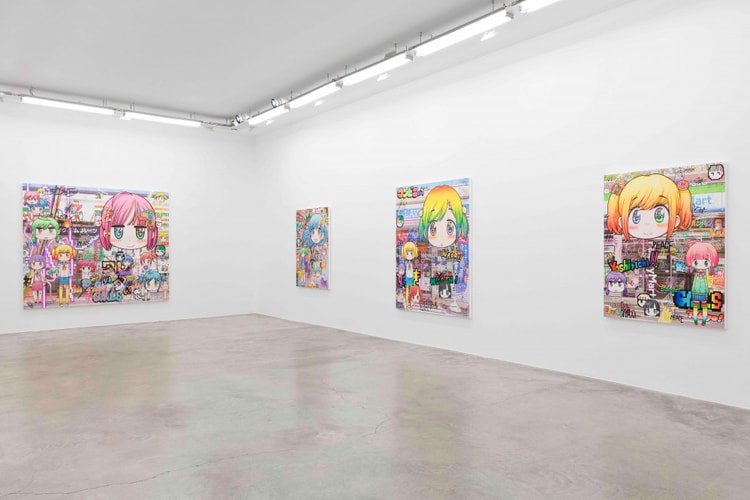 A Look Inside "Mr.'s Melancholy Walk Around the Town" Exhibition 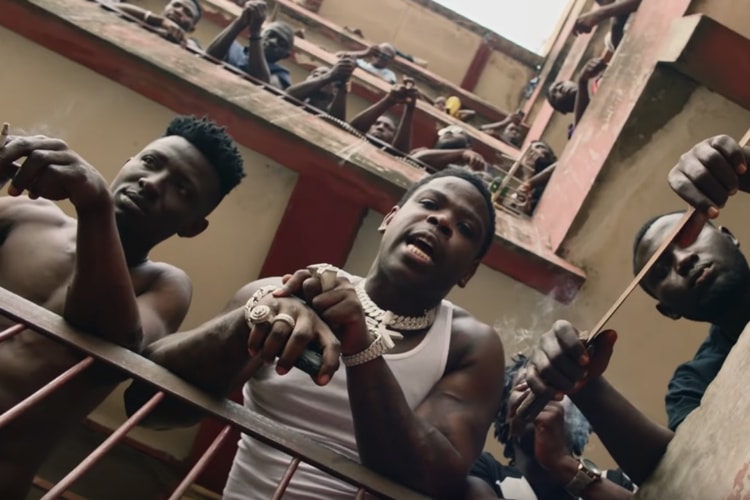 Casanova Drops New Single and Music Video for "2AM" 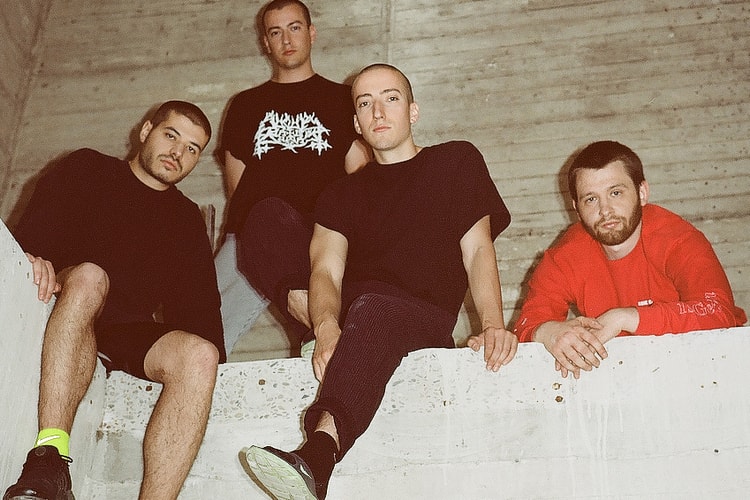 We speak to the Alexander Wang and Nike collaborators on their style and work.
By Nirvana Garreffa/Jan 22, 2019
Jan 22, 2019
0 Comments
More ▾