Tyga has released his brand new album B*tch I’m the Sh*t 2. The 16-track sequel to his 2011 classic #B*tchImTheSh*t features guest collaborations from his A-list rapper friends: Kanye West, Quavo Young Thug, Vince Staples, Chief Keef and more. Previously released songs like “1 of 1,” “Eyes Closed,” “Flossin,” and the Ty Dolla $ign-featuring single “Move to L.A.” are found on the mixtape. The Compton rapper announced the project’s release date last month — half the songs have already been released since then. Get your download on iTunes and listen to it below via Apple Music. 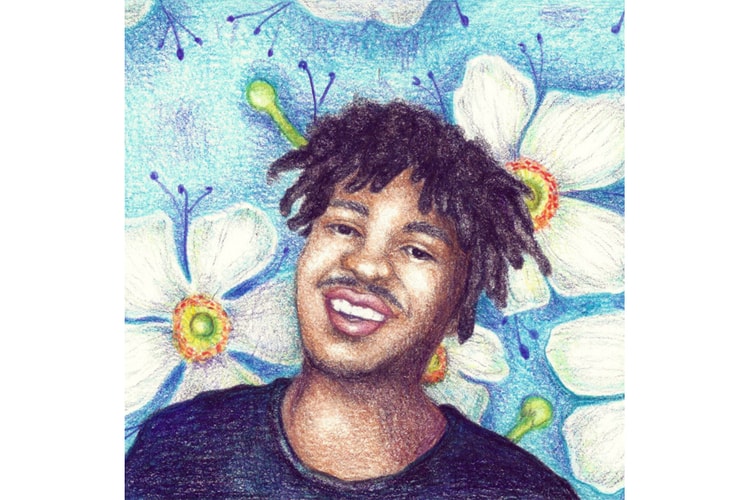 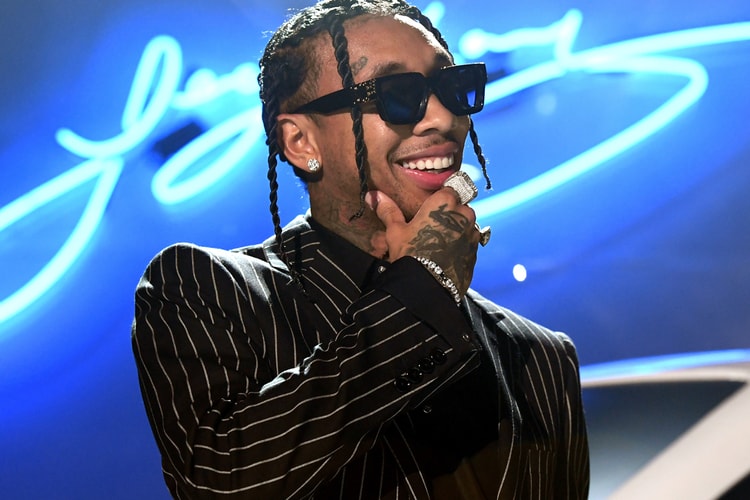 Tyga Gets Assists From Kanye, Vince Staples and More for 'B*tch I’m The Sh*t 2' 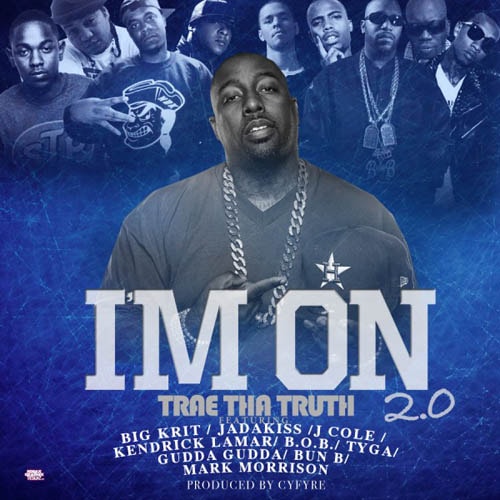 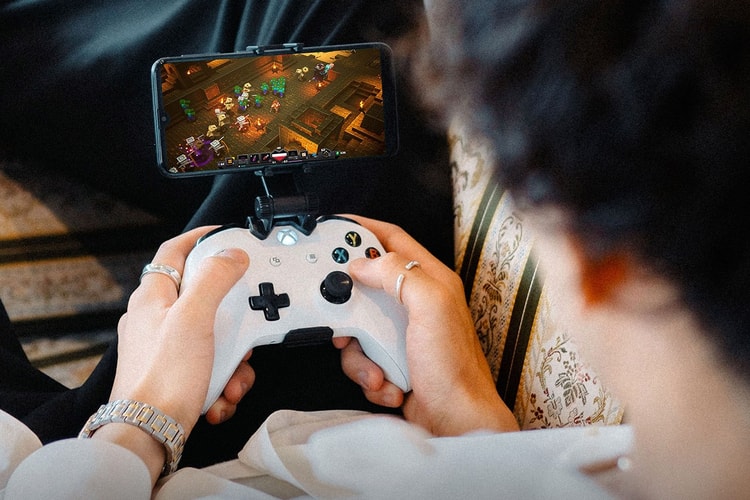 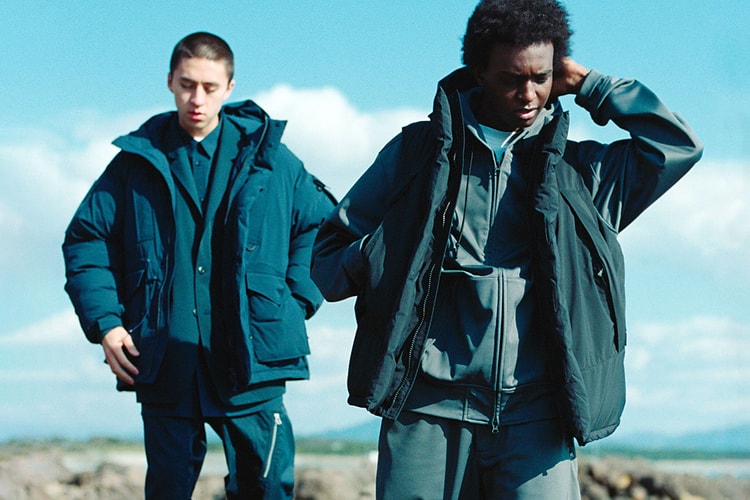 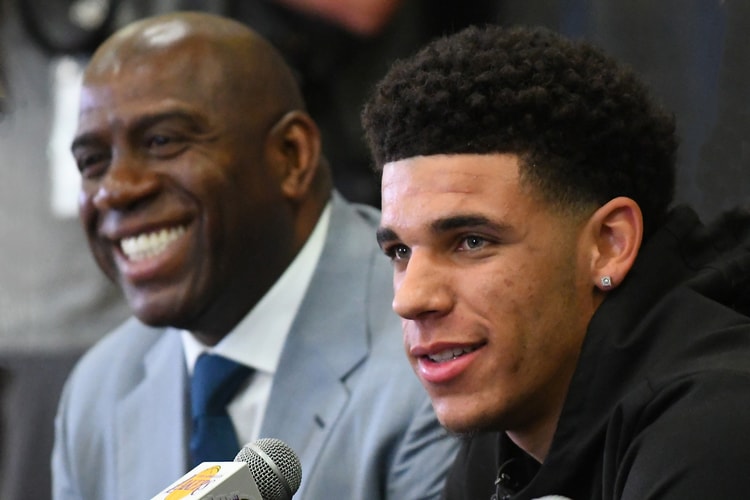 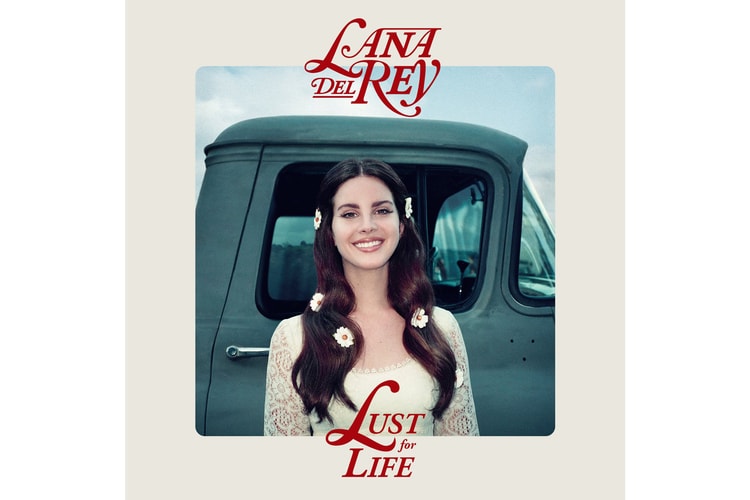 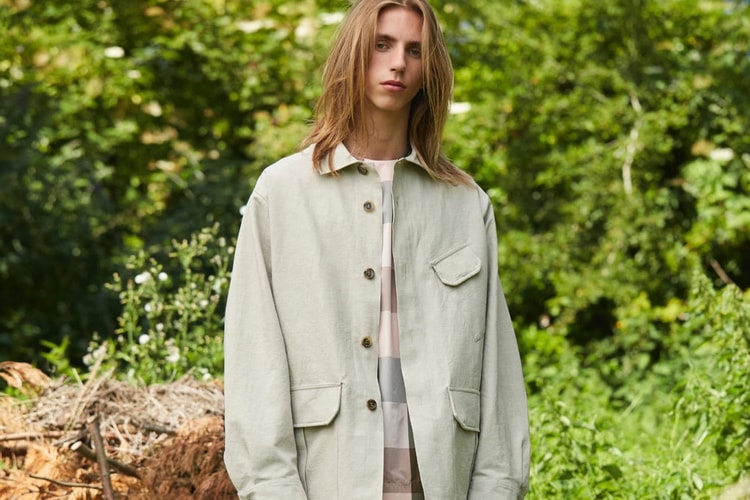 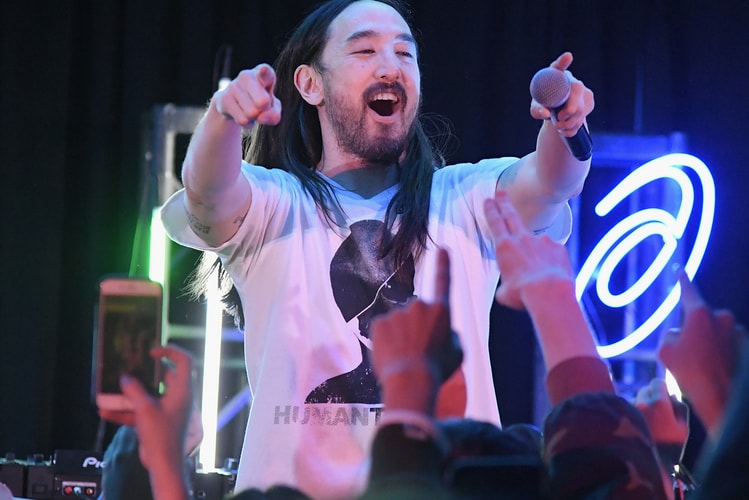 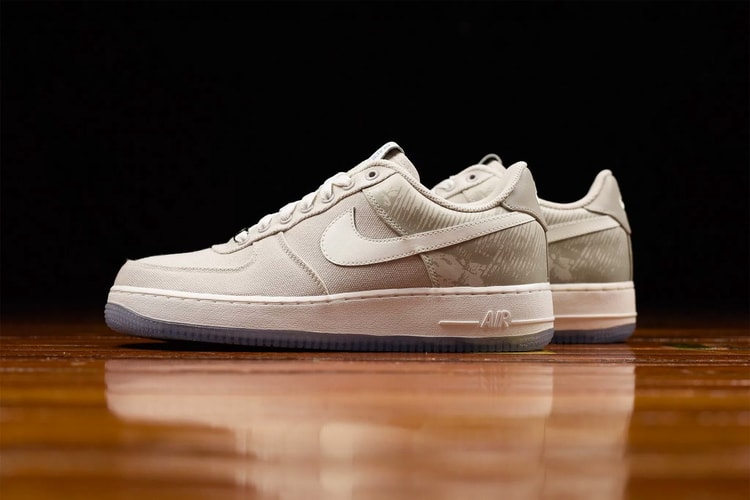 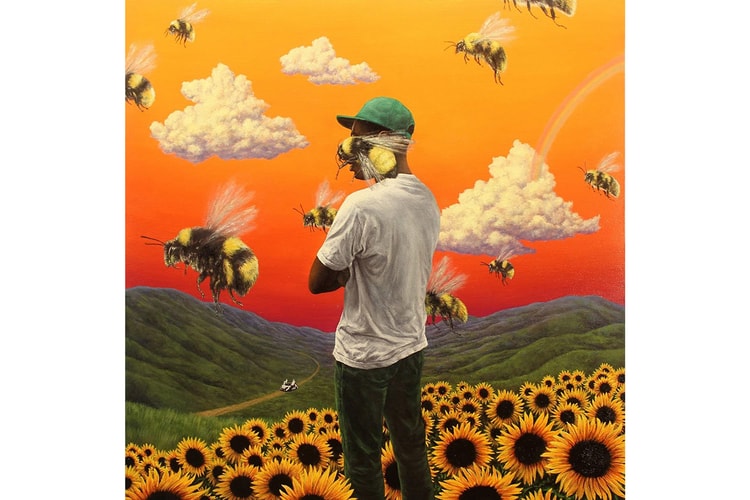