Forbes has just released its annual list of the highest-paid entertainers for 2018, consisting between a mix of athletes, musicians and, of course, actors. Taking the top spot this year is boxer Floyd Mayweather with $285 million USD, who was able to take the leap to first place mostly due to the earnings from the hyped-up fight against UFC Champion Conor McGregor last summer. Elsewhere Lionel Messi takes the eighth spot with $111 million USD and his rival Cristiano Ronaldo rounds out the top 10 with $108 million USD. 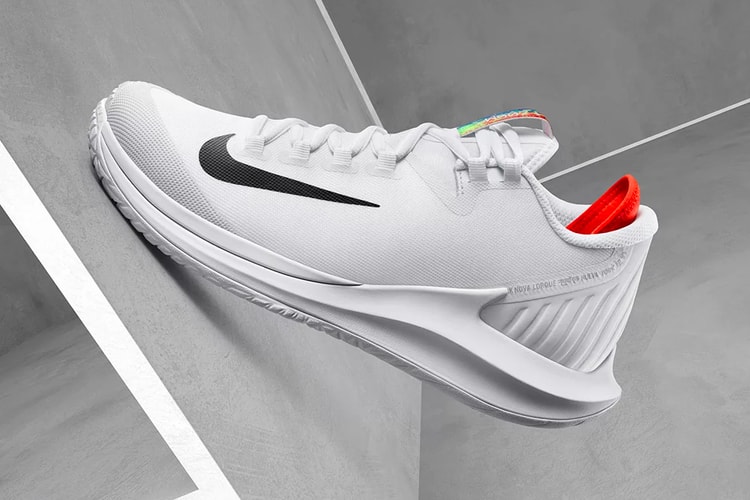 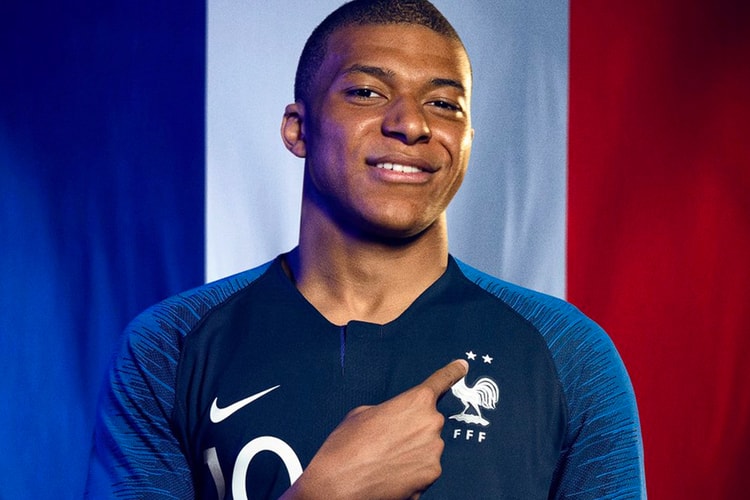 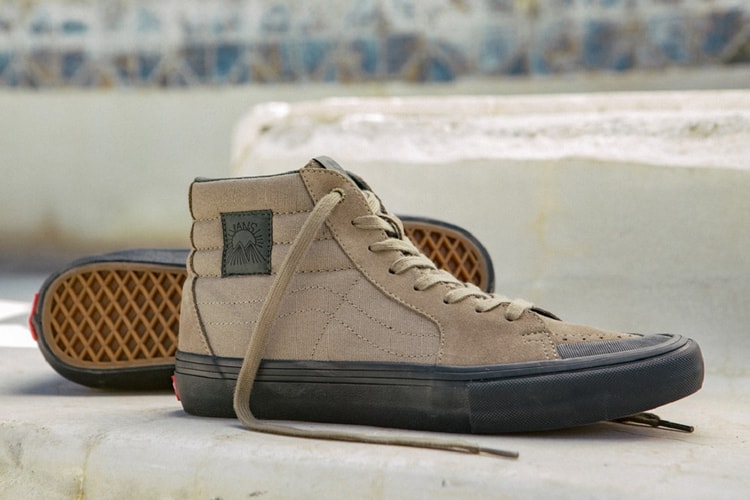 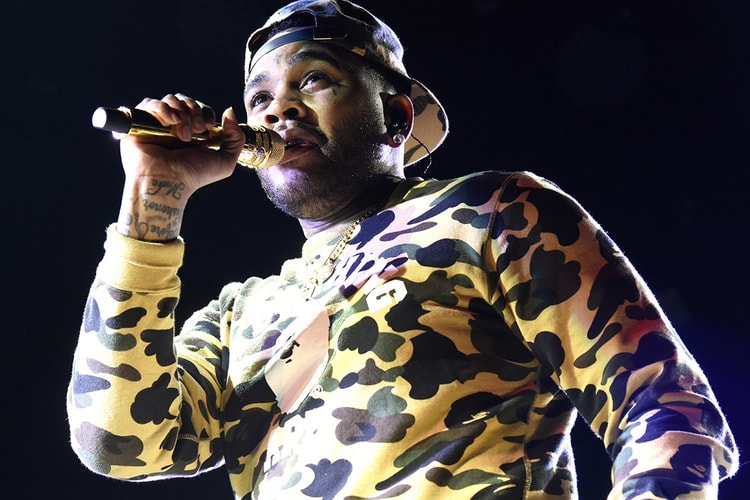 Kevin Gates Delivers Nothing But Hard Bars on "Intro Edition" 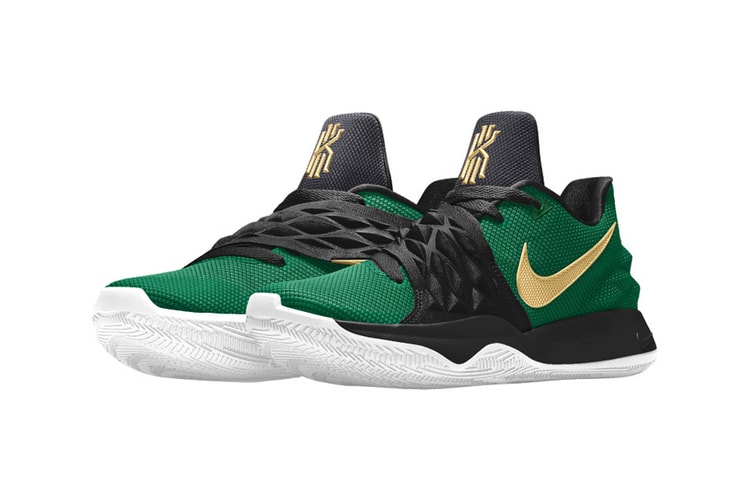 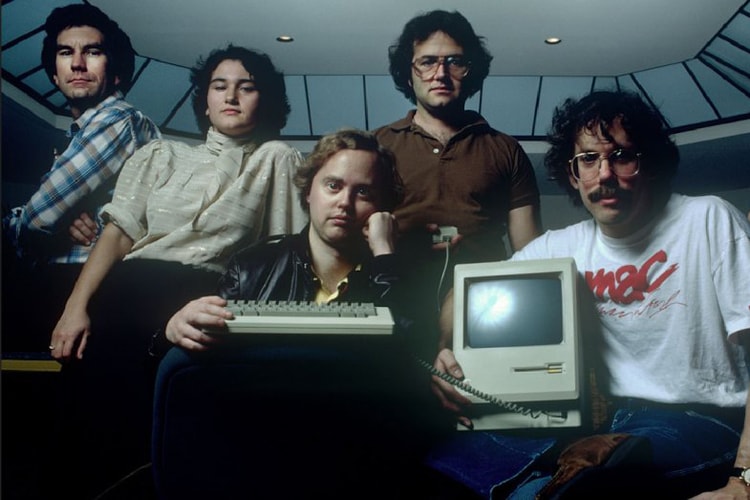