Talking to John while out in his hometown of Detroit, Eminem opens up to the legendary singer-songwriter about his new album Revival, sobriety, having a long career in music and more. Notably, the conversation hits a high point when it turns to Eminem’s thoughts on modern rap. “I listen to pretty much everything that comes out,” Eminem says, adding that he feels Travis Scott, J. Cole, Kendrick Lamar, Joyner Lucas, Tech N9ne and Royce da 5’9” are doing “great stuff” right now. Surprisingly, Elton John also agrees with Eminem’s opinion about Tech N9ne, revealing that he “loves” his music.

When the topic switches to politics, Eminem and John appear to have their most in-depth exchange for their Interview conversation:

JOHN: Let’s talk about “The Storm,” which is an example of someone actually getting off their ass and saying something, and it reverberating through the world. What you said was pretty much what most musicians, I assume — apart from some country artists — are probably thinking themselves. You seemed to have needed to get that out of your system.

JOHN: Let me ask you, was that totally off the cuff or did you write all that down and memorize it?

EMINEM: I wrote it. The original idea was for me to go to the BET Awards and do it acapella onstage. I went home that same day and wrote it all, but then at the last minute, plans got switched around and we filmed it in Detroit.

JOHN: I think it worked out better that way.

EMINEM: One of the things we were trying to mimic was Public Enemy’s “You’re Gonna Get Yours” cover. I don’t know if anybody got that, but that’s kind of the feel that we were going for. My main concern was trying to get the message out and also memorize all the words. I have a hard time memorizing stuff. I’m always in the process of writing a new song, so trying to learn a new one takes a minute.

HN: The people on set with you, had they heard it before you started filming?

EMINEM: Nah, nobody had heard it.

JOHN: It needed to be said. I’ve been coming to America since 1970, and it’s like my second home, but I’ve never felt such a divided country, ever. I didn’t think it would get to this point, and it breaks my heart.

JOHN: Everything that he does is deliberate.

EMINEM: As long as he’s got his base, he does not give a fuck about anybody else in America. But guess what? There’s more of us than there are of them. I still feel like America is the greatest country to live in. This is my opinion. But we have issues that we need to work on and we need to do better.

You can check out the entire Q&A over at Interview, while Revival is set to arrive on December 15. 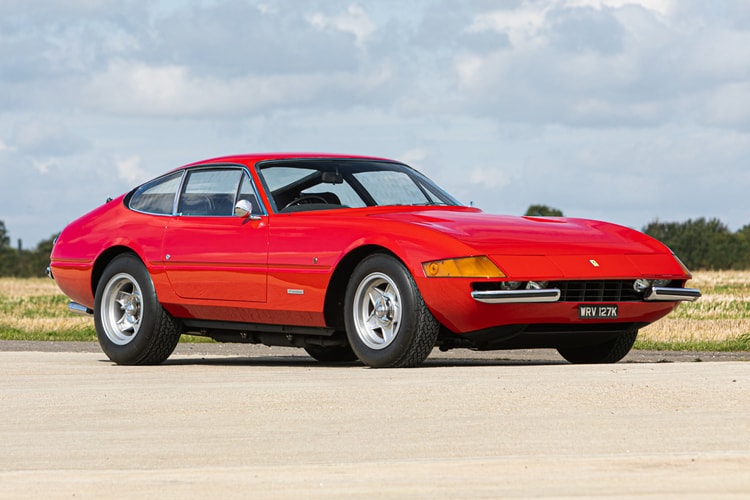 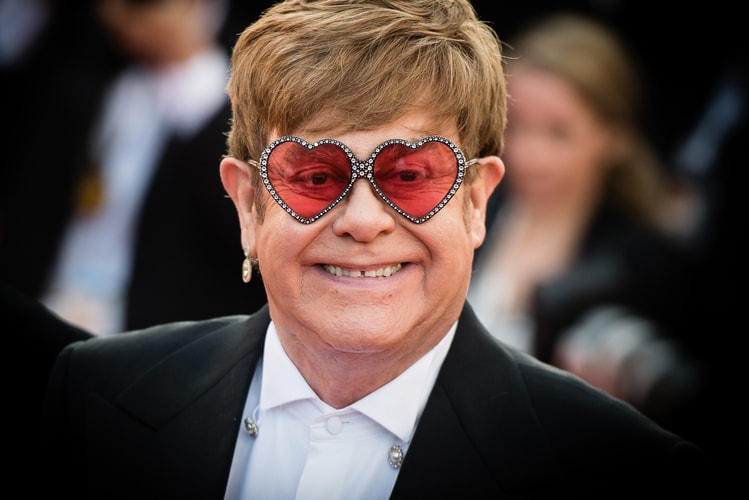 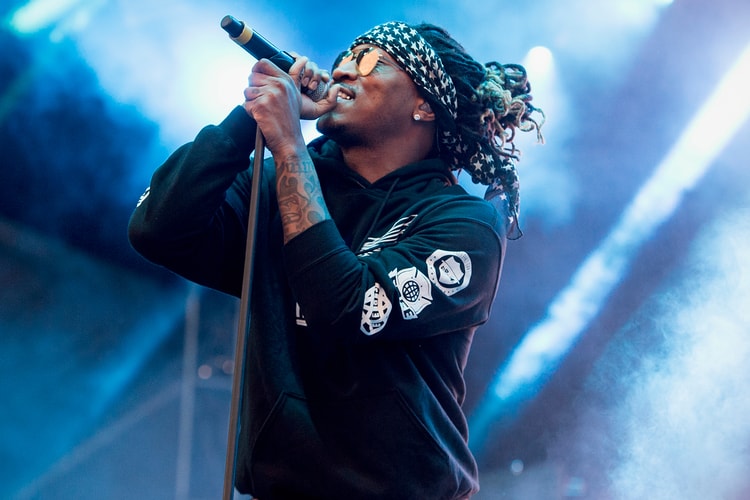 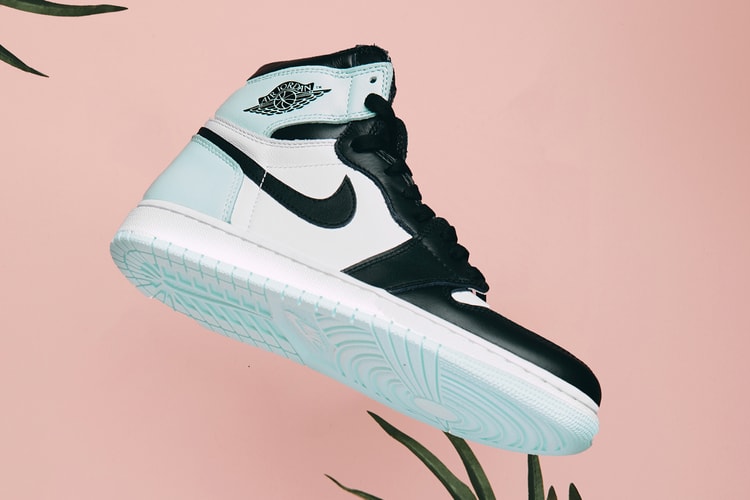 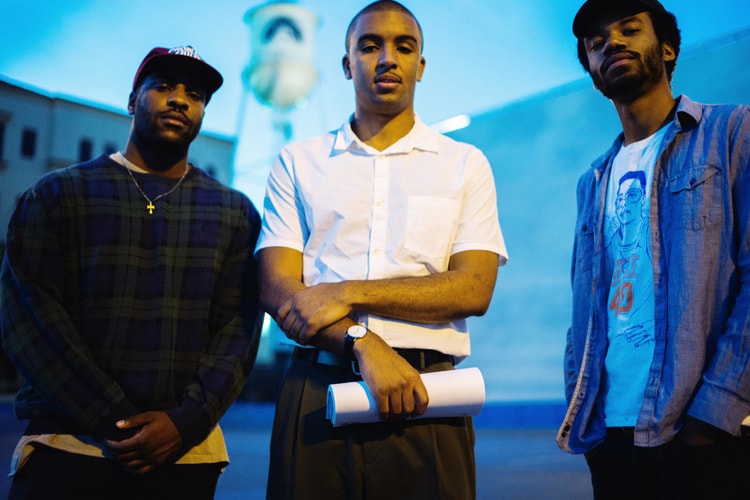 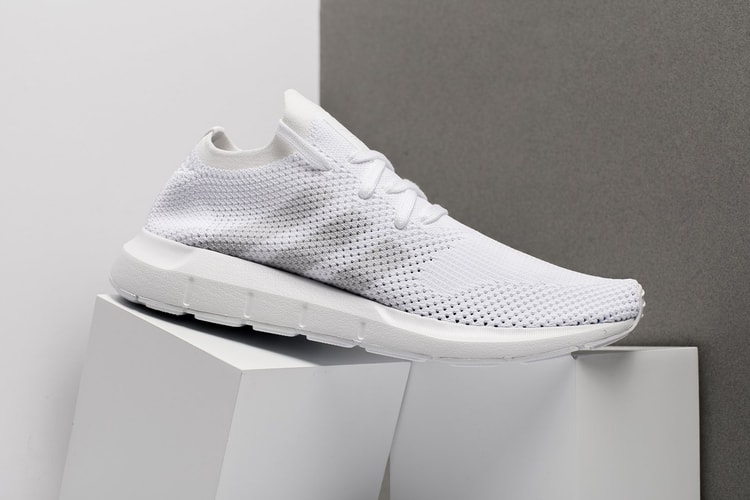 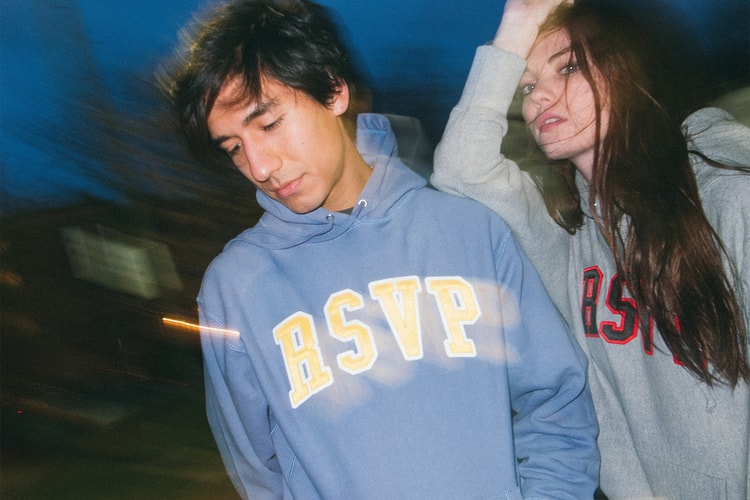 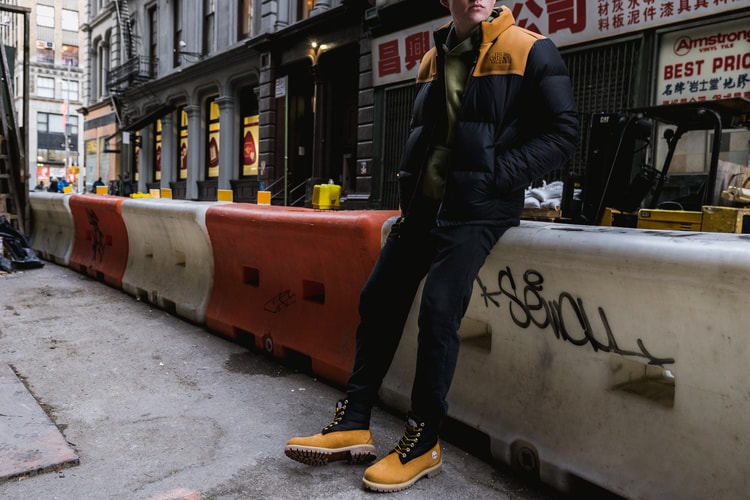 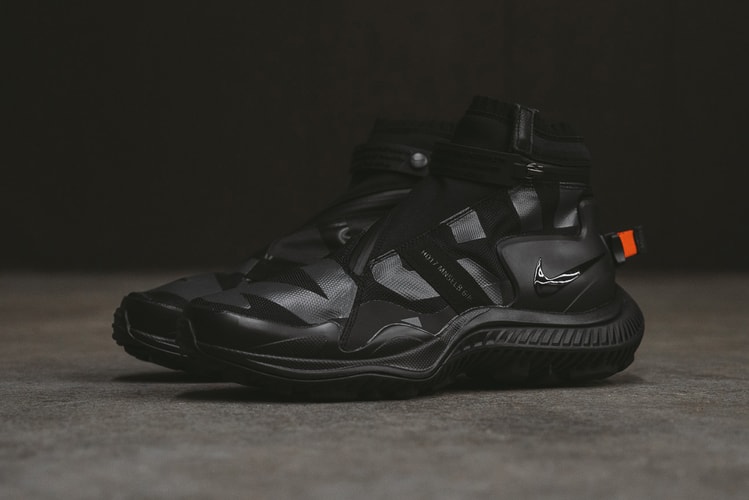