Raindrop. Drop top. YEEZY BOOST 350 V2 Triple White, cop/drop? Not only is Migos’s Lil Uzi Vert-featured “Bad and Boujee” their biggest comeback song, peaking at No. 24 on Billboard’s Hot 100 and No. 7 on Hot Rap Songs, it has also recently gained newfound viral status. The record was released back in August, and after sitting on the Hot 100 for about five weeks, it has become the soundtrack for the latest viral Internet meme. The track’s lyrics became a template for jokes primarily on social media, in late December 2016. Its first lyric, “Rain drop, drop top, smokin’ on cookie in the hotbox,” is quoted while “smokin’ on cookie in the hotbox” is replaced.

Last week, the Gwinnett County trio got the audience going crazy during their performance of the song in Lagos, Nigeria. Likewise, the Internet is also losing its mind over the track, which is a single off of their forthcoming album, CULTURE. Check out some of our favorite memes below and make sure to share your best ones with us too. Also, make sure to revisit our interview with Migos’ Offset for Bryce Barnes’ 2016 fall/winter editorial, where we talked about the conception and impact of his iconic verse on “Bad and Boujee.”

Napoleon give me some of your tot tots pic.twitter.com/DB9JFXuTCx

*hiding from a serial killer*

Me: omg I’m gonna die if he finds me

when I met you girl my heart went knock knock
now them butterflies in my stomach won’t stop stop pic.twitter.com/wWhBVxKy8p

raindrop
drop top
my wife left me for a black man

I’m Brennan, you have to call me Nighthawk pic.twitter.com/XtMLxW7YR0 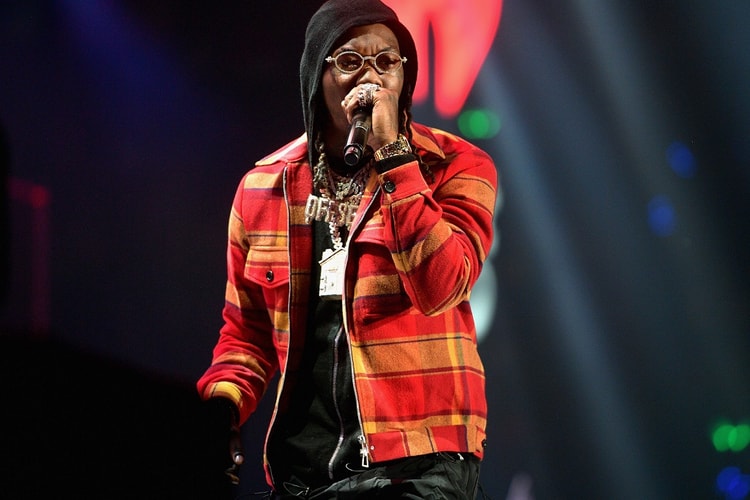 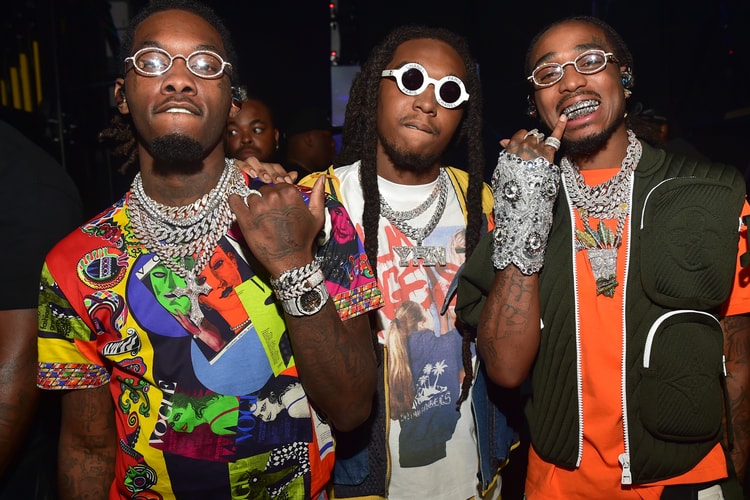 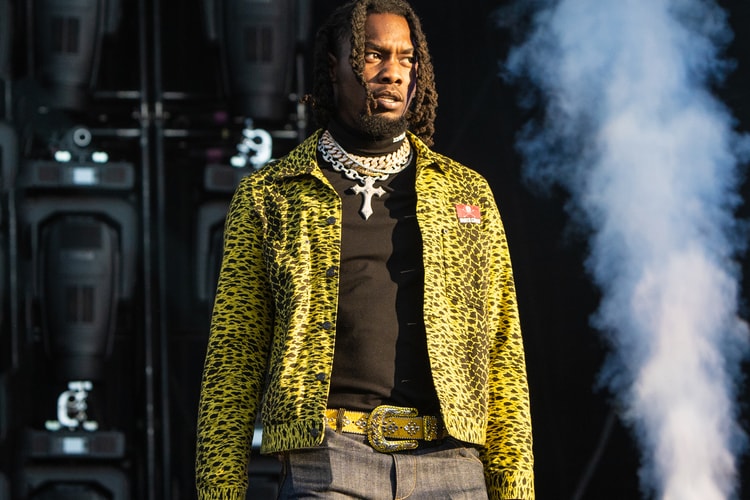 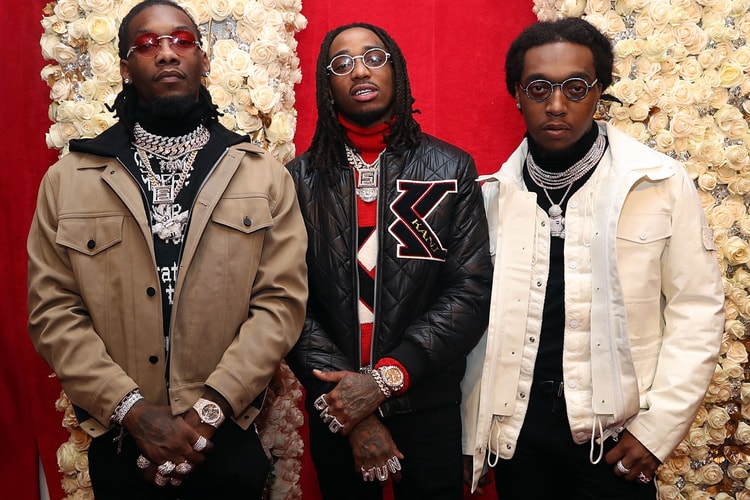 Migos Are Being Sued Over "Walk It Talk It" 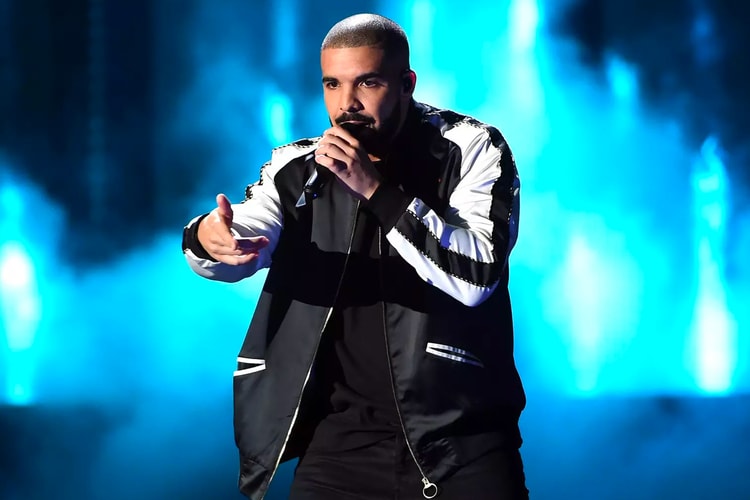 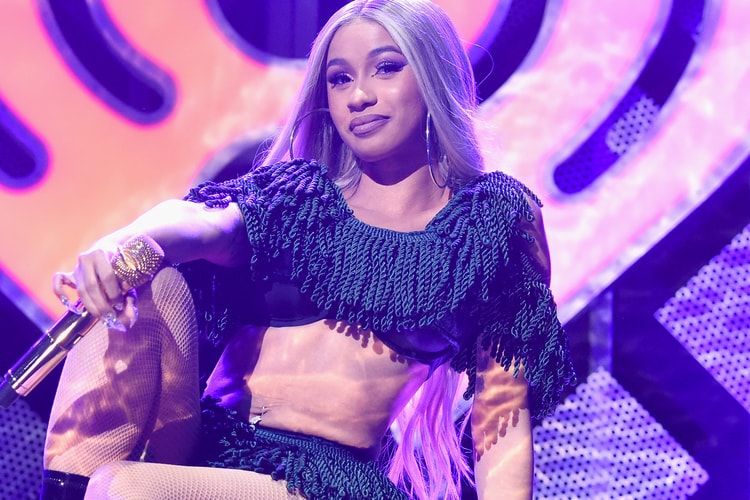 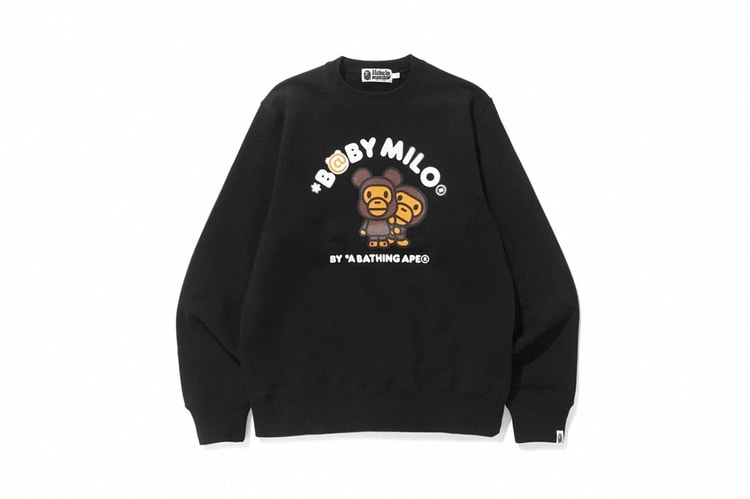 Take a Look at the Full BAPE x BE@RBRICK Collaboration 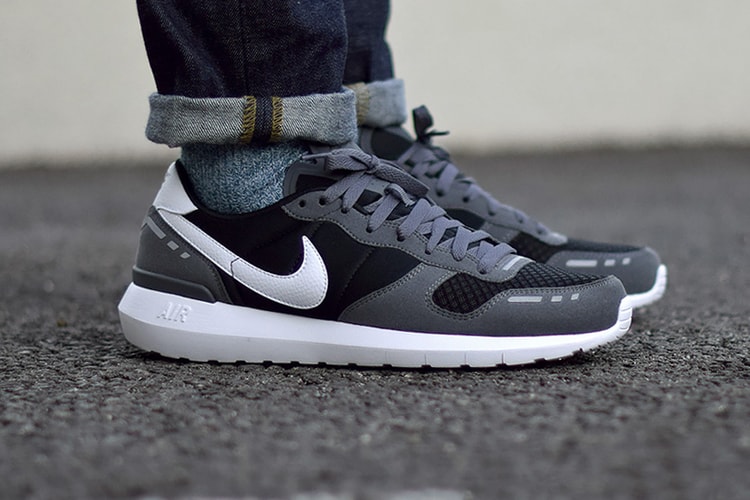 The Nike Air Vortex '17 Takes Lessons From the '80s 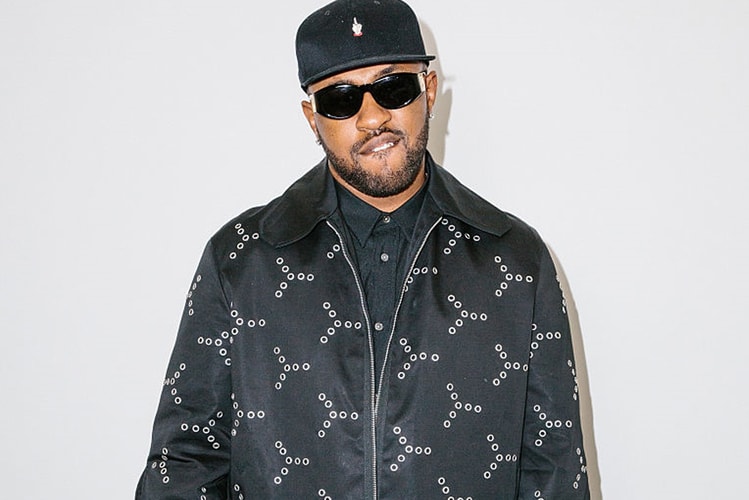 Listen to Every Beat Mike WiLL Made-It Produced in 2016 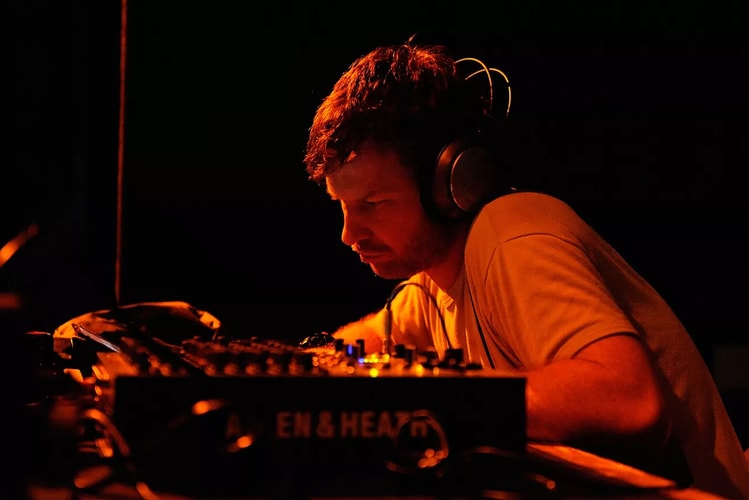 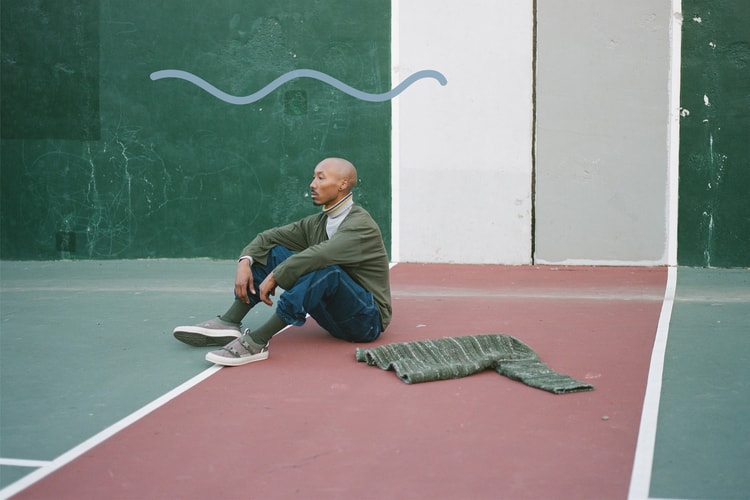 Bodega Offers Its Take on Layering With Its Latest Editorial