Daniel Arsham has collaborated with Calvin Klein to produce a fashion dance film for AnOther Magazine‘s “MOVEment” series. The black and white art piece features two dancers, Julie Kent and Jonah Bokaer, styled in Calvin Klein costumes and dancing alongside three balls. An active camera switches to various panning shots of the dancers as they gracefully move across the polished floors and in between the Snarkitecture-esque balls, which are at times seen bouncing as if in cadence with their human companions. 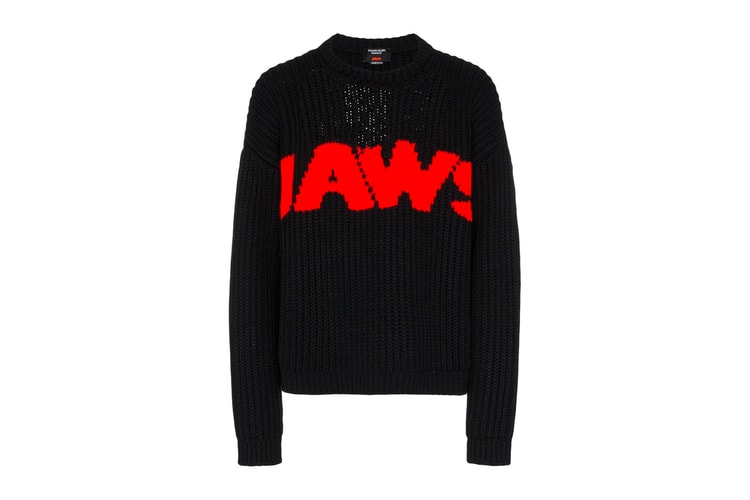 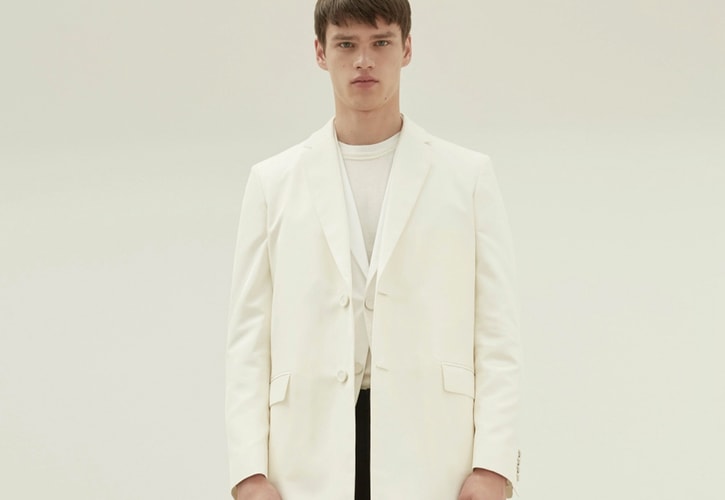 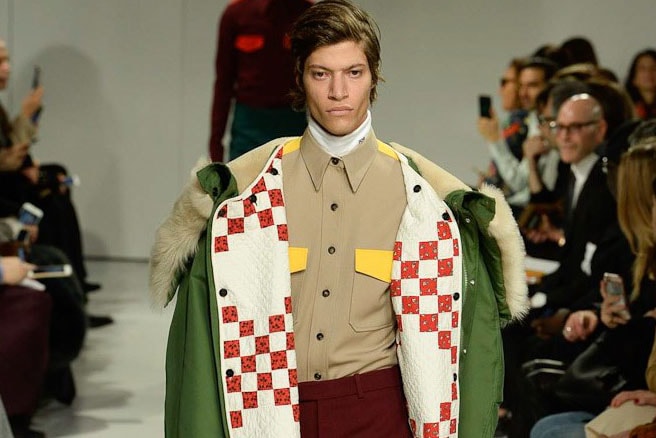 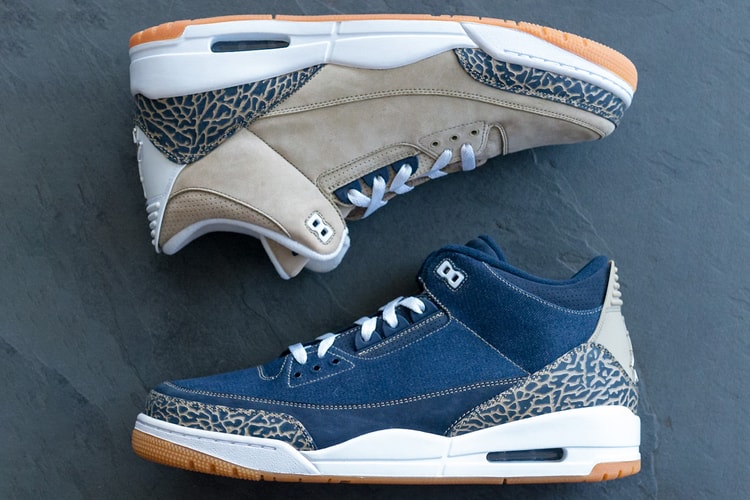 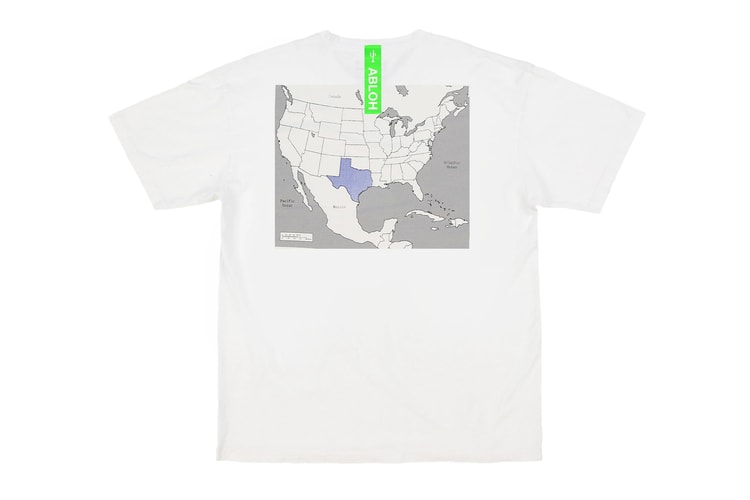 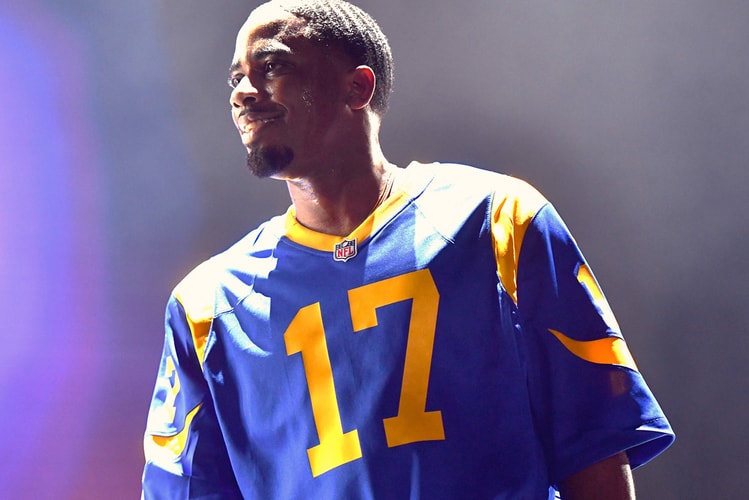 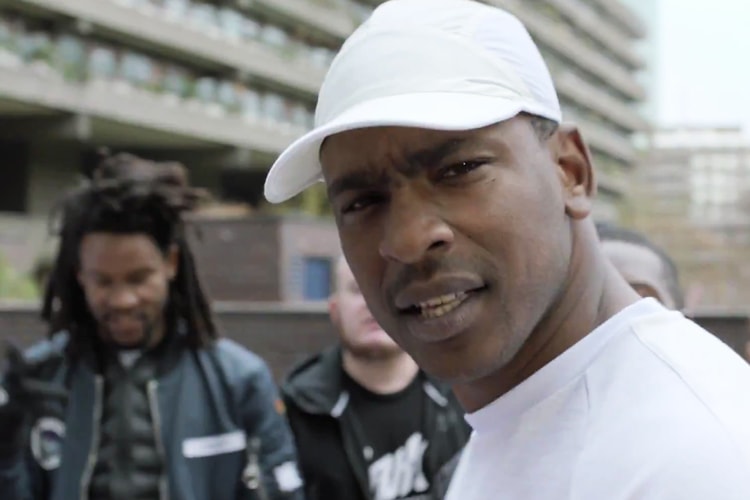 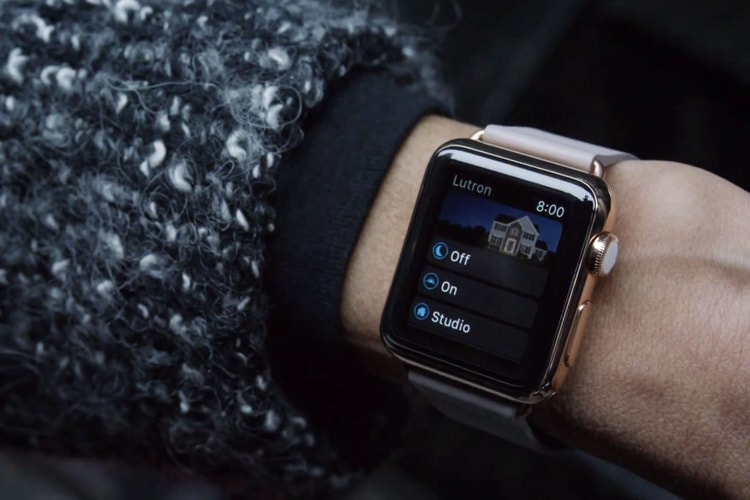 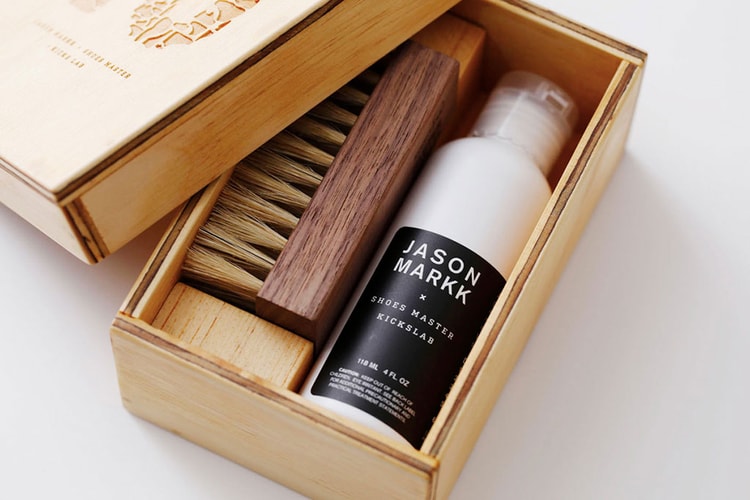 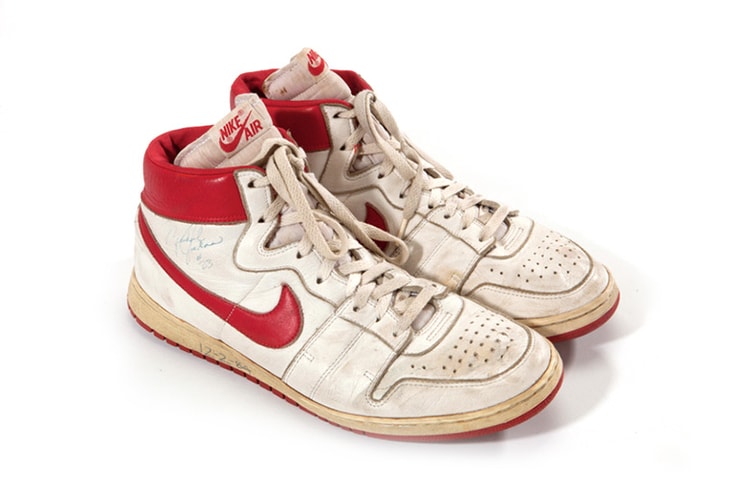 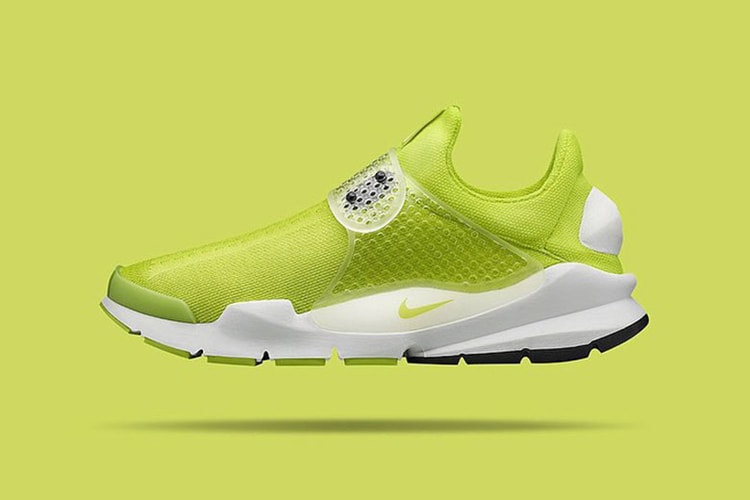 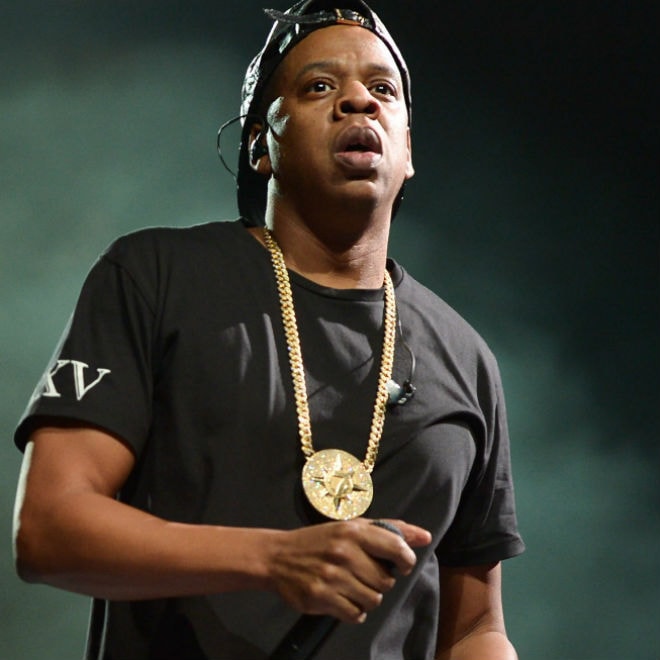 There’s been a lot of talk regarding TIDAL being a potential failure. The head honcho himself, JAY
By Petar Kujundzic/Apr 26, 2015
Apr 26, 2015
0 Comments
More ▾