After the official release of the special pair of collaborative sandals between 55DSL, Birkenstock, Arkitip and Aaron De La Cruz, the collaborators have released a video showing the process behind the design of the sandals. For the project, De La Cruz ventured all the way from San Francisco to the hills of northern Italy to paint a large 50-ft mural at 55DSL’s headquarters in Breganze.

It was also there where he lined up the black Birkenstock Monterrey sandals beneath the mural before starting work. The finished design was a labyrinth of straight and curved lines that combined ancient Mayan aesthetics with a modern graffiti attitude. Using carefully directed flecks of excess white paint from the mural painting, the artist gave each of the 700 pairs its own distinct look.

Both the special-edition sandals and a special T-shirt reflecting the design of the wall are currently available exclusively through the HYPEBEAST Store.

For more on those involved in the project, see Arkitip, Aaron De La Cruz and 55DSL. 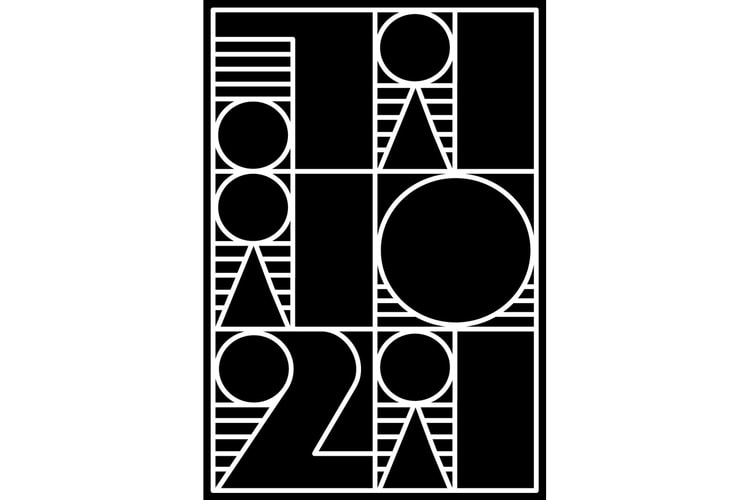 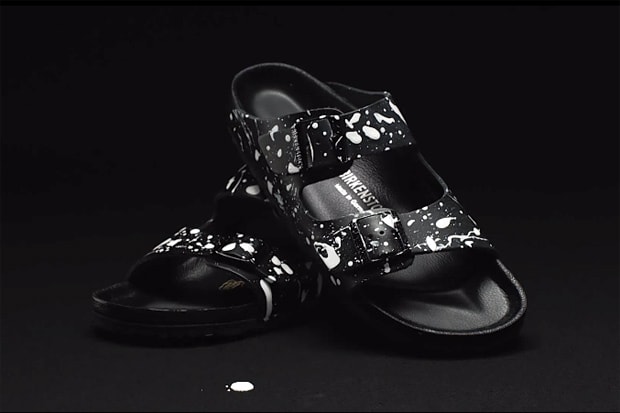 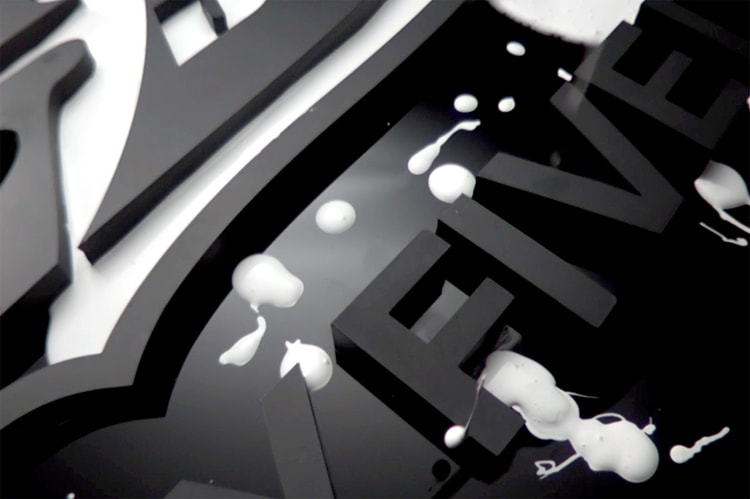 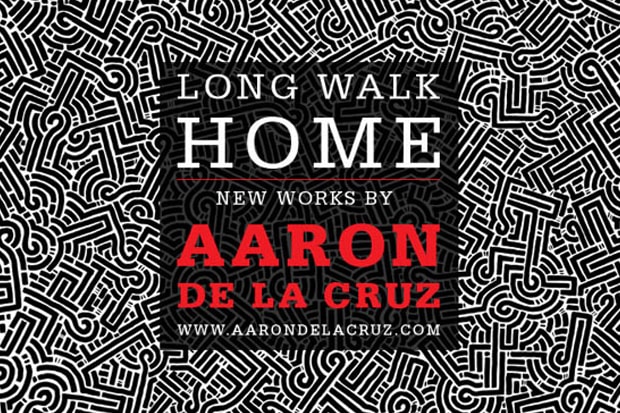 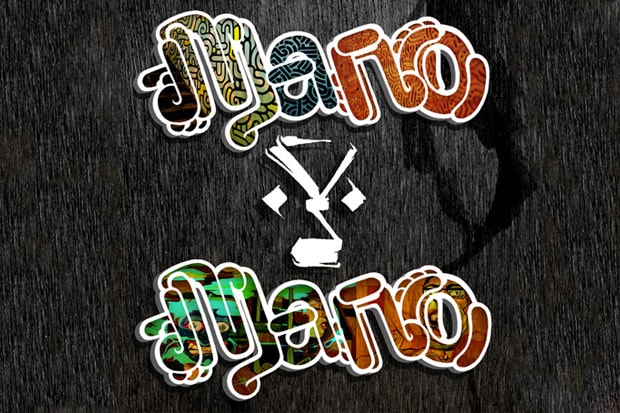 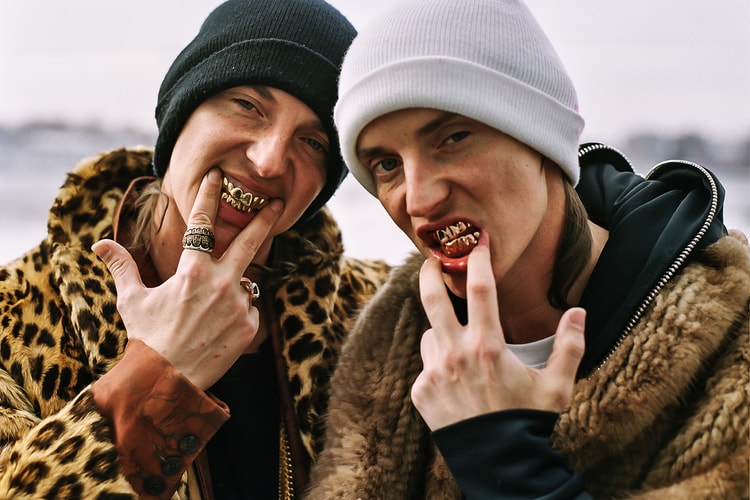 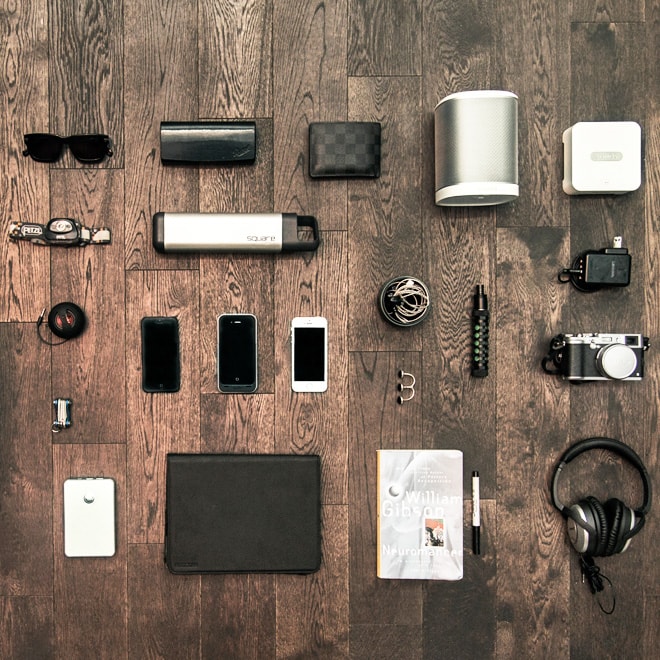 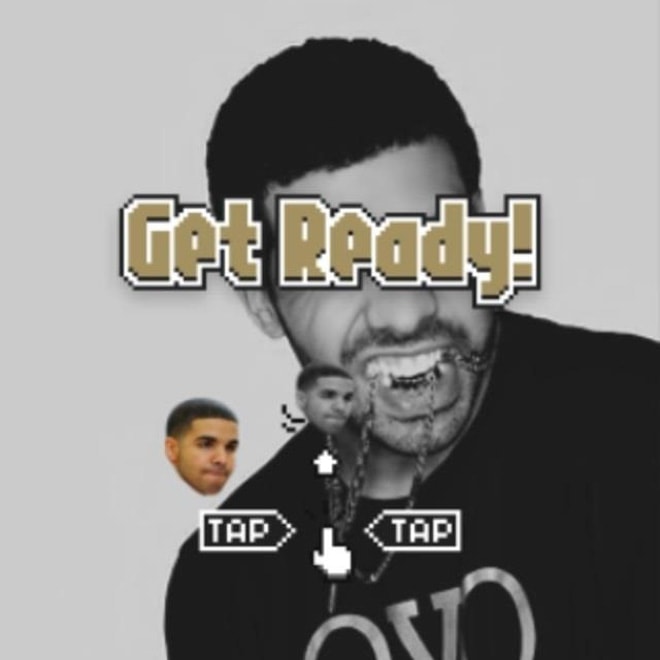 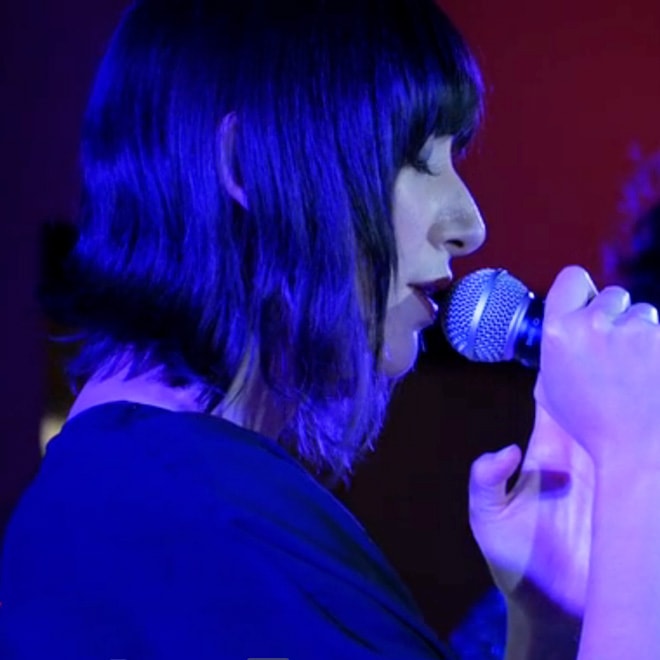 Having released a studio version of her oscar nominated “The Moon Song” featuring Ezra Koenig of
By Zahra Jamshed/Feb 12, 2014
Feb 12, 2014
0 Comments 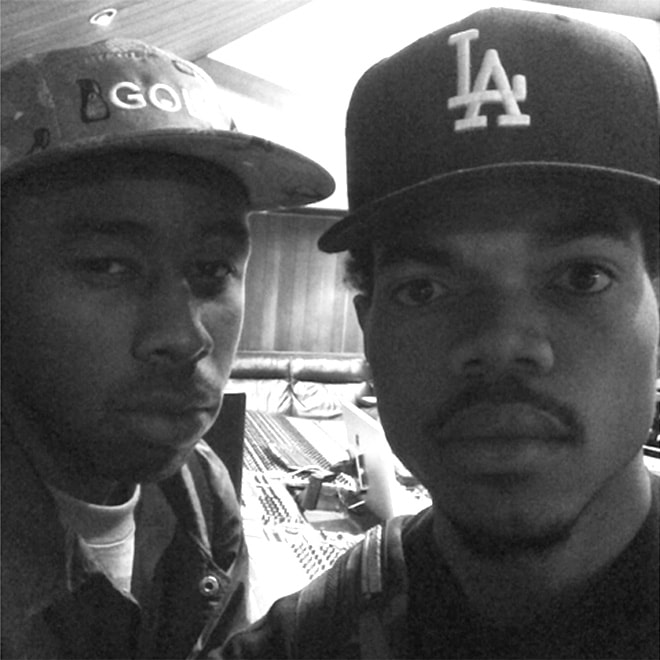 UPDATE: Chance The Rapper and Tyler, The Creator Pictured in Studio Together 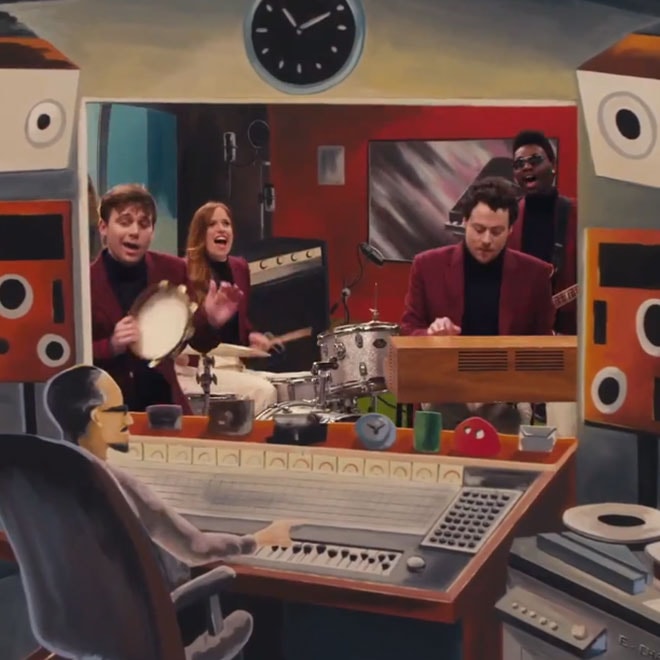