The rough edged garage rocking duo out of Mississippi decided to give their thrashing Rip This single – “For Blood” – its necessary video treatment. This relatively short visual offering is the first from the band’s third studio project and features this modern-day Dennis the Menace from the hood causing trouble before getting his bike jacked from some other kids. Watch as he seeks revenge in this booming video pairing for Bass Drum of Death‘s lead single, and if you haven’t already check out their album Rip This available in stores now. 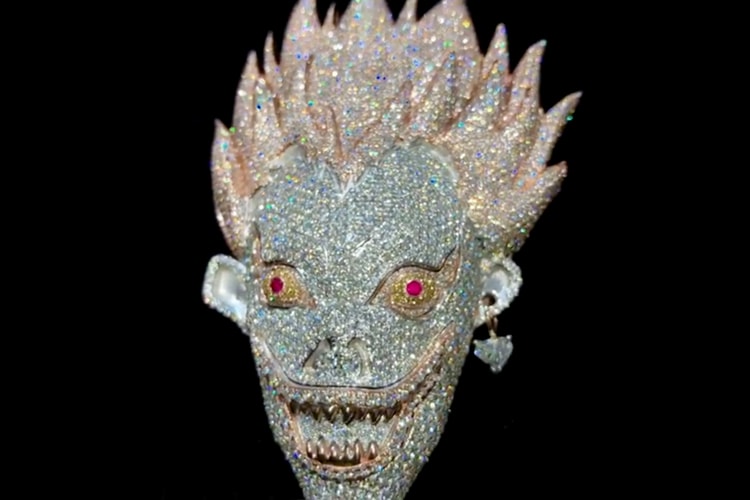 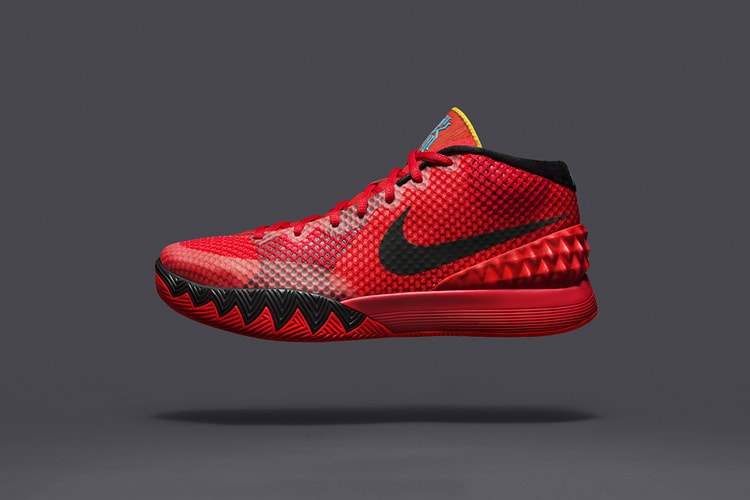 Nike’s 42-year legacy of signature athletes is bolstered today with the addition of its newest
By Robert Marshall Jr./Dec 3, 2014
Dec 3, 2014
0 Comments 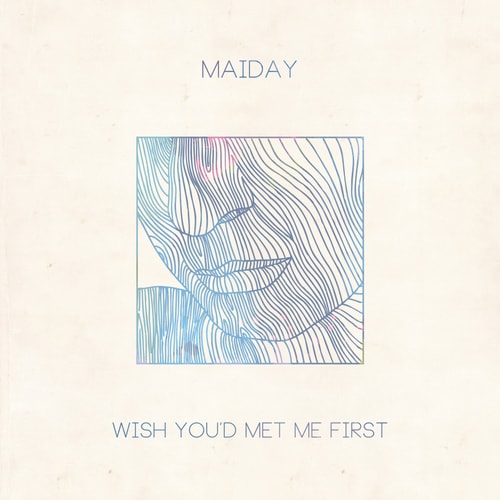 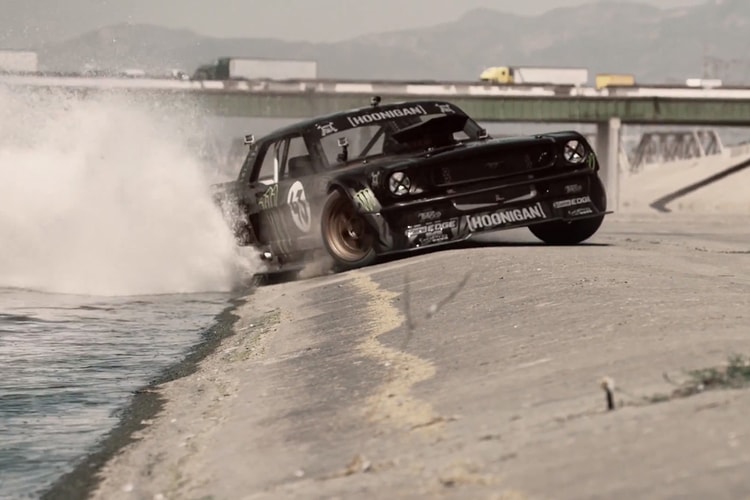 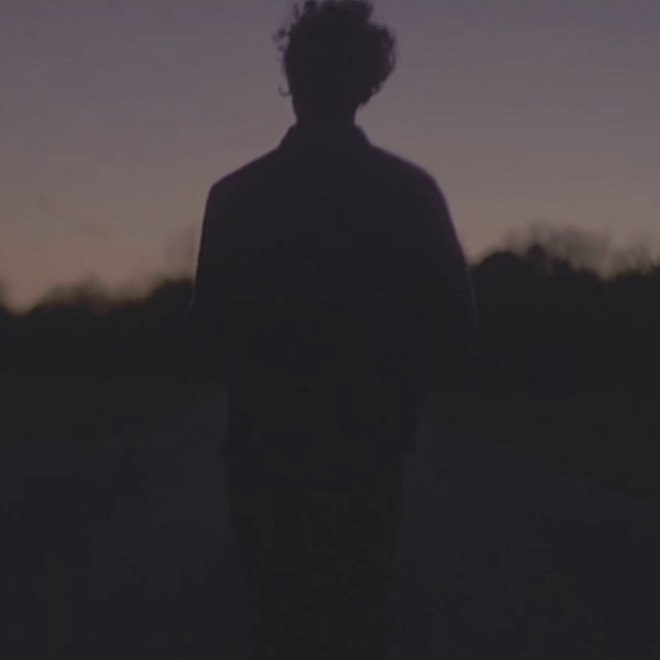 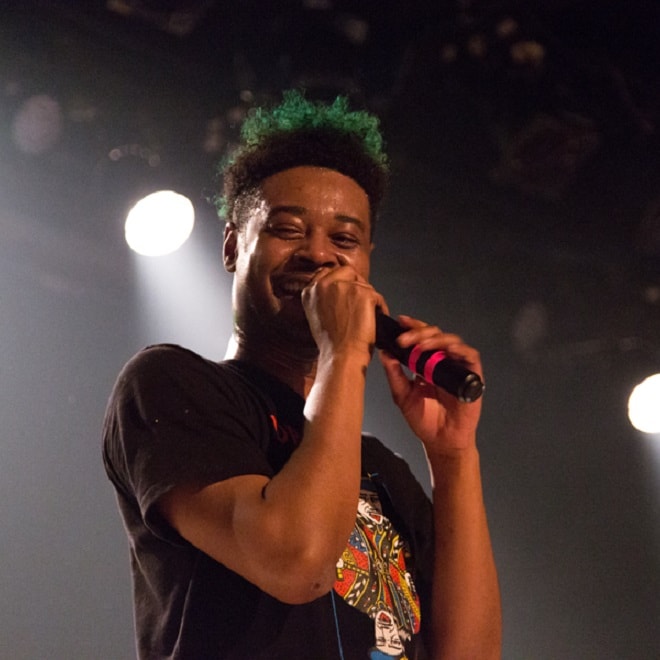 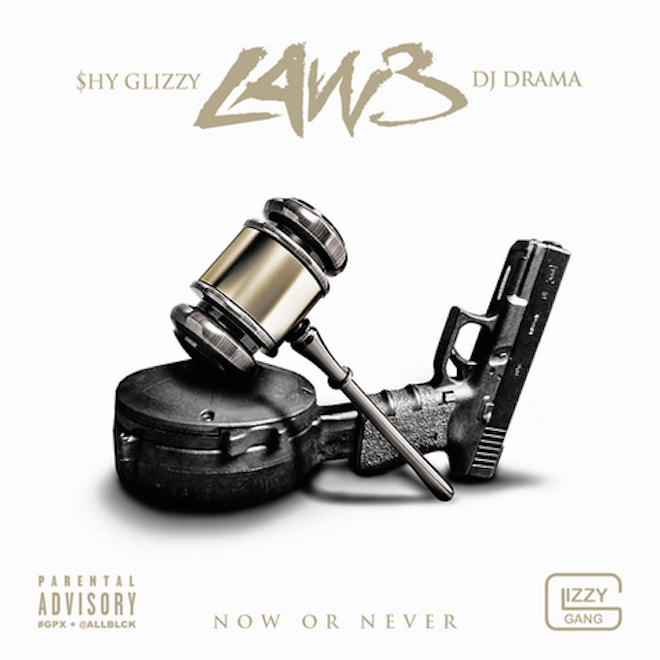 For his third installment of his Law mixtape series, “Awwsome” rapper Shy Glizzy out of the DMV
By Jonathan Viray/Dec 3, 2014
Dec 3, 2014
0 Comments
More ▾