Starting your own personal computer and logging on to the internet seems so simple. Yet, there are millions of complex invisible infrastructures that must be maintained for you to perform even the most simple task. Internet Machine is a multi-screen film that explores one of the most secure data centers in the world. The film’s producer Timo Arnall provides an inside look –through video and stills — of how data is stored and maintained within a facility in Alcalá, Spain. Amid the countless cooling systems, routers, servers, and generators viewers are moved to reflect on the spaces where internet data and connectivity are being managed. The six-minute film is currently being shown at the Big Bang Data exhibition in Barcelona. 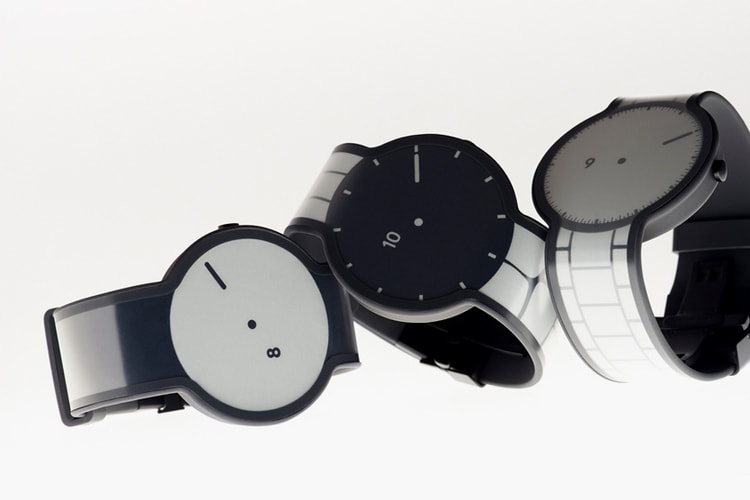 With smartwatches garnering most of the attention in the modern world of horology, Japanese
By Staff/Oct 15, 2014
Oct 15, 2014
0 Comments 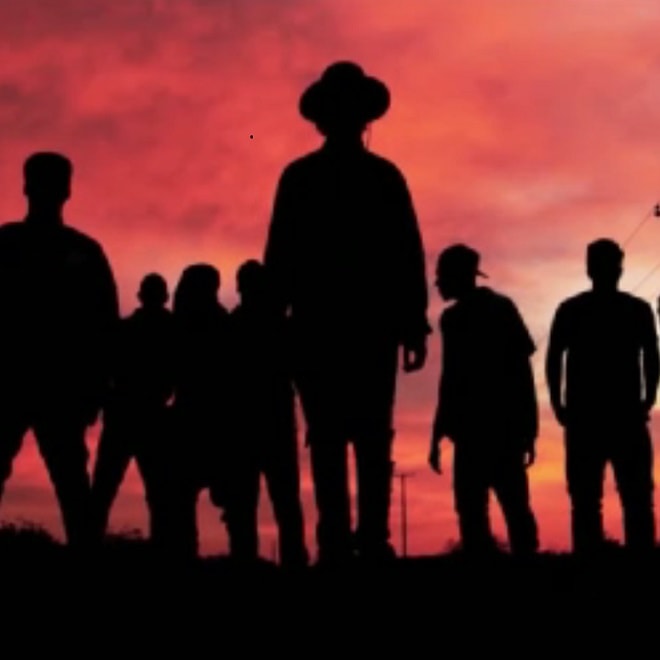 Iamsu! - I Love My Squad 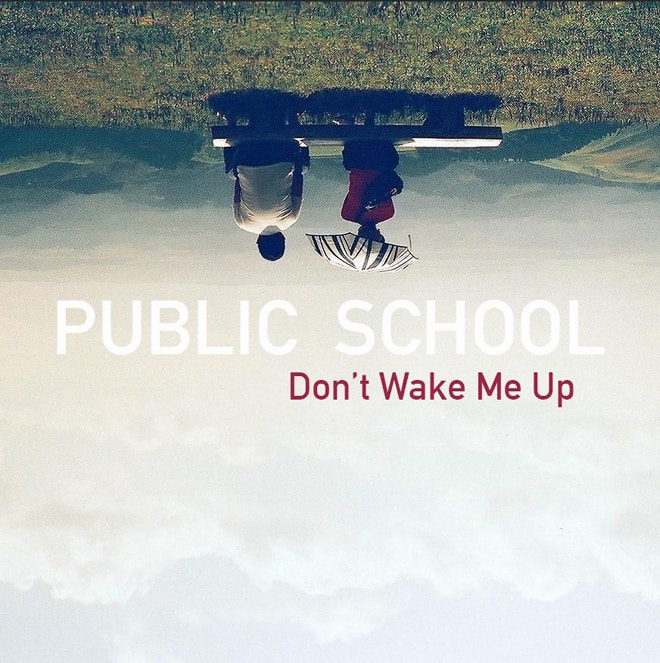 Public School - Don't Wake Me Up

With bass guitar accompaniment, simplicity is key in this new release from California
By Jonathan Sawyer/Oct 15, 2014
Oct 15, 2014
0 Comments 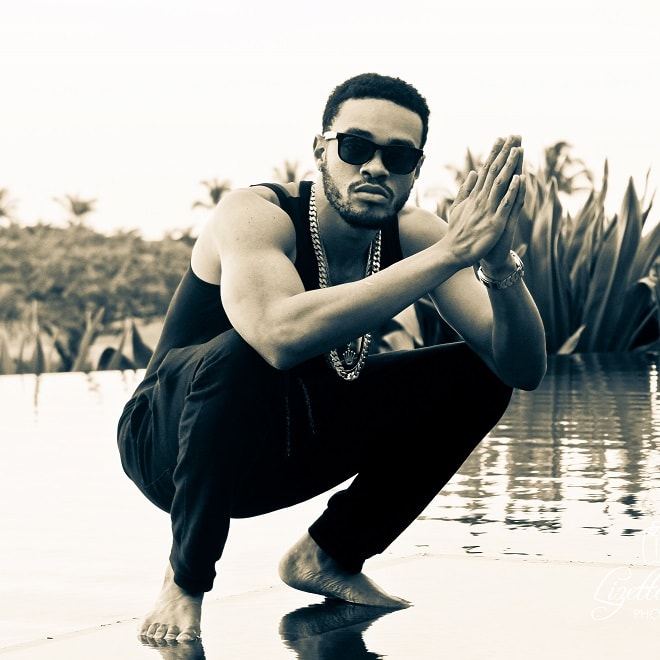 Maejor Ali has recruited Justin Bieber for their remix of the Meghan Trainor’s recent mega-hit “All
By Patrick Montes/Oct 15, 2014
Oct 15, 2014
0 Comments 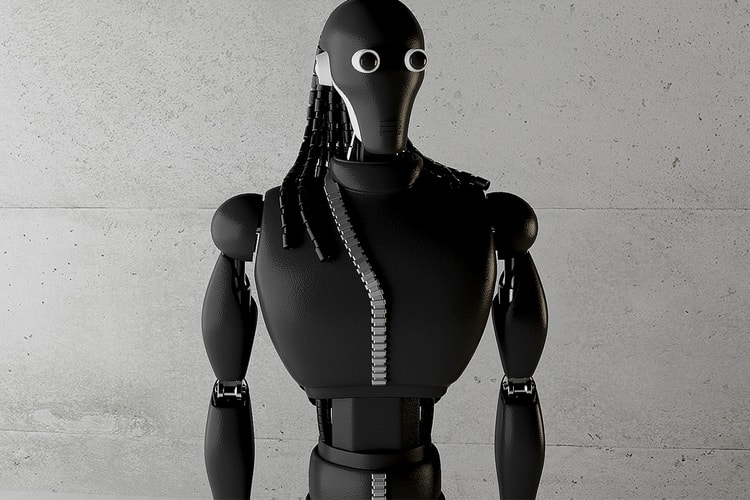 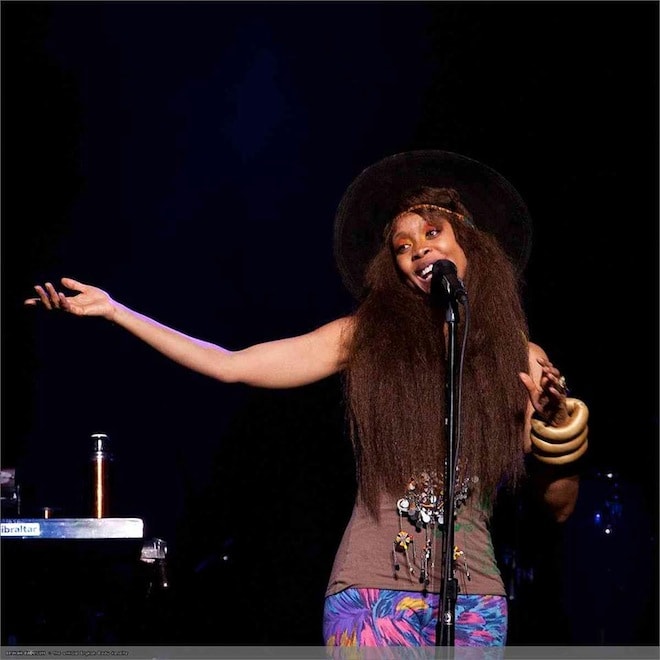