Eyewear and sunglasses maker Illesteva updates its lineup of summer offerings with two new clip-on designs: Felix and Capri. Designed to fill both vision correction and protection needs, the glasses both come with clip-ons that fit snugly over top the frames without obscuring them. Fulfilling more than just function, the silver frames of the clip-on portion actually help to accent the contrasting dark tortoise-patterned frames by appearing tightly nestled within the frames. Both the classic squared-off Felix and the refined P3-shaped Capri are available for $290 USD over at Eye Goodies. 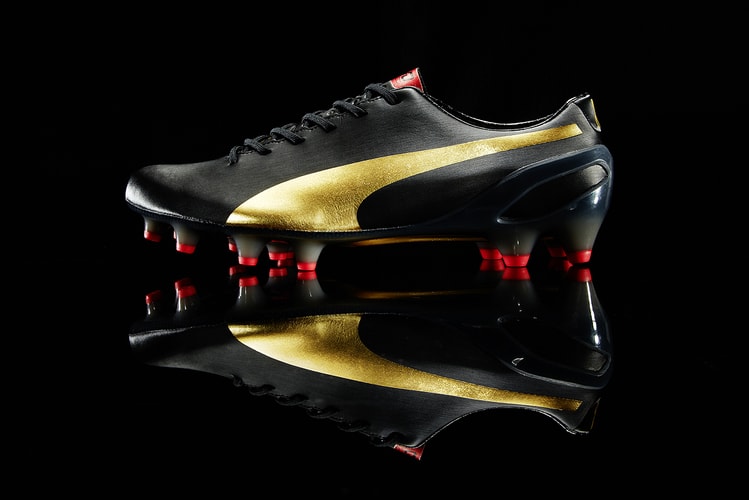 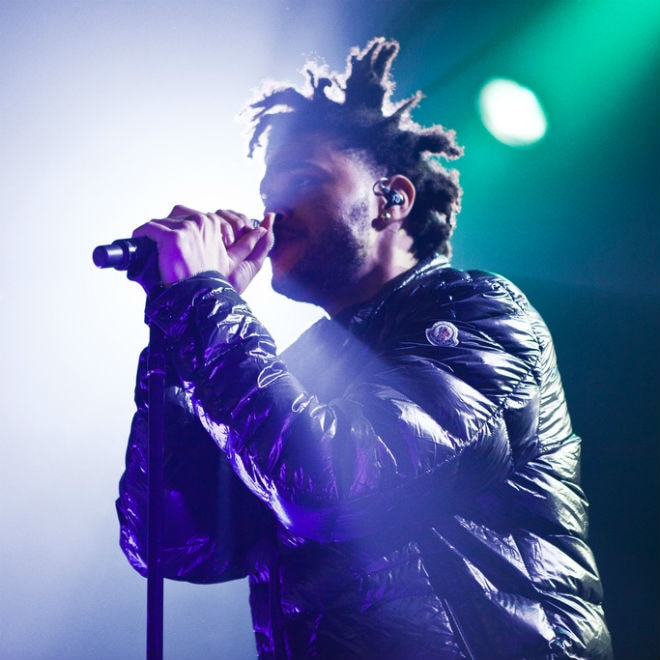 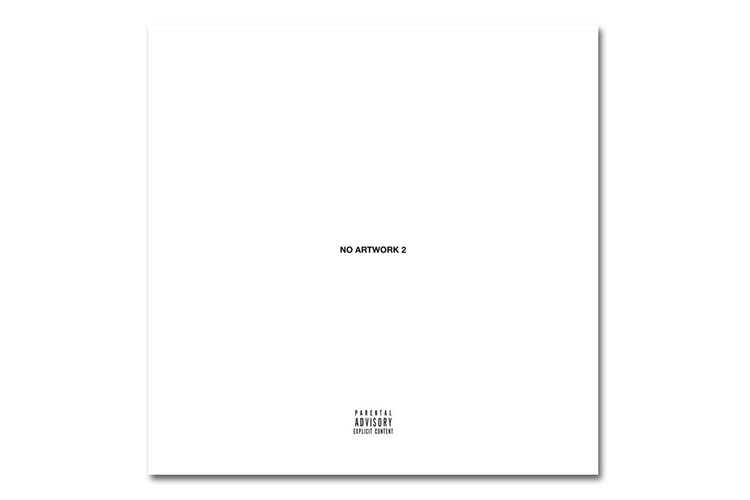 Pusha T featuring 2 Chainz & Big Sean – Who I Am 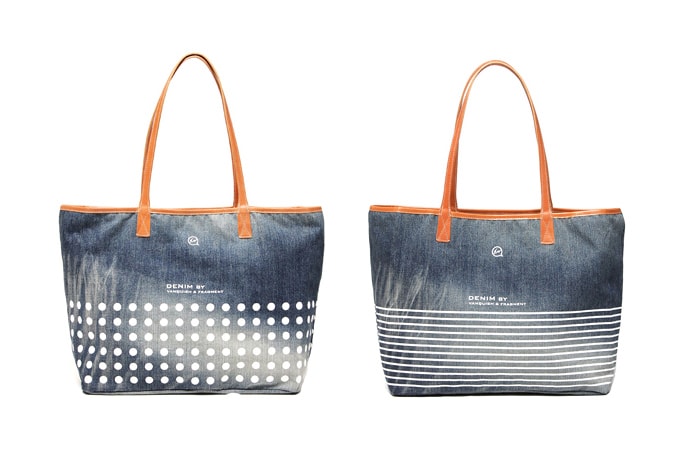 VANQUISH and fragment design have been no strangers to one another in recent times. Combining two
By HB Team/Jun 14, 2013
Jun 14, 2013
0 Comments 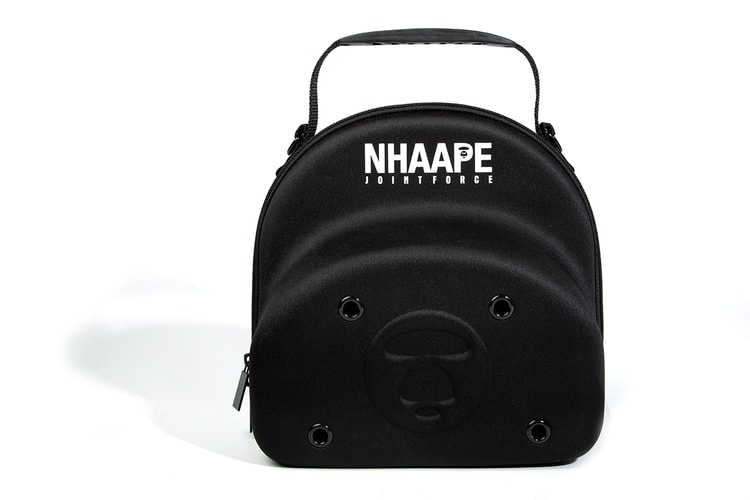 We’ve seen the collaboration efforts between Japanese Americana-inspired staple NEIGHBORHOOD and A
By Staff/Jun 14, 2013
Jun 14, 2013
0 Comments 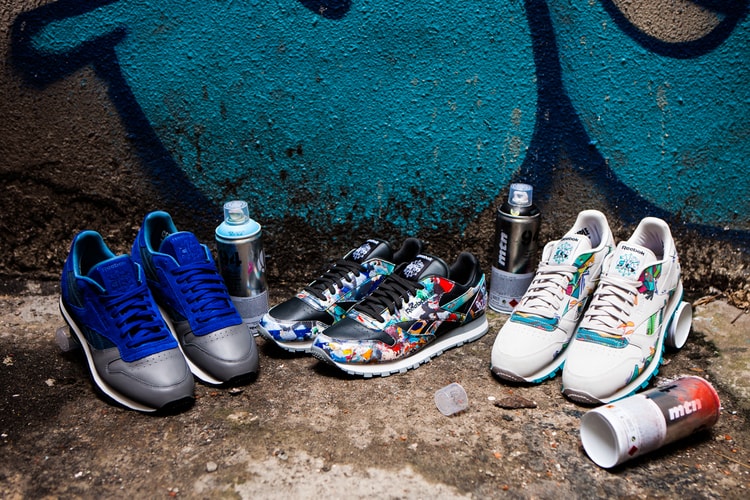