Following an initial glimpse of the Companion install at the High Museum of Art, we see a preview of the upcoming “Down Time” exhibition at the upcoming Atlanta-based exhibit. In addition to the current full-standing Companion, the exhibit will feature a 22-foot tall mural in which the artist will paint live during the course of a one-week period. The High Museum of Art has also notably added one of the signature KAWS paintings to its permanent collection. Look for the forthcoming exhibition to begin on February 18, 2012. 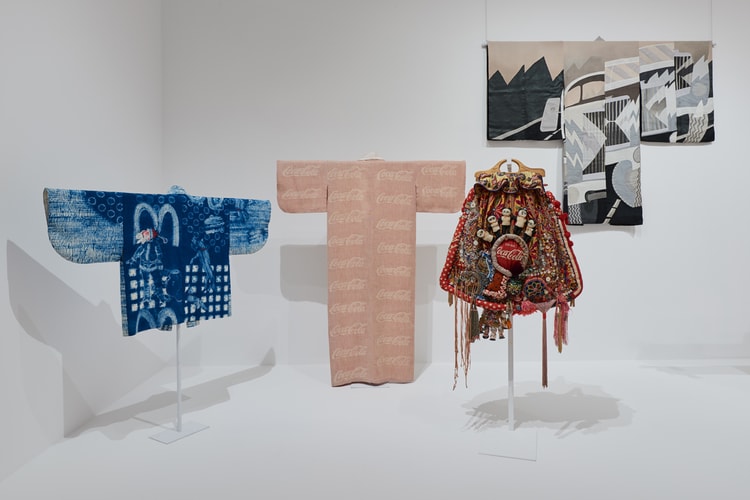 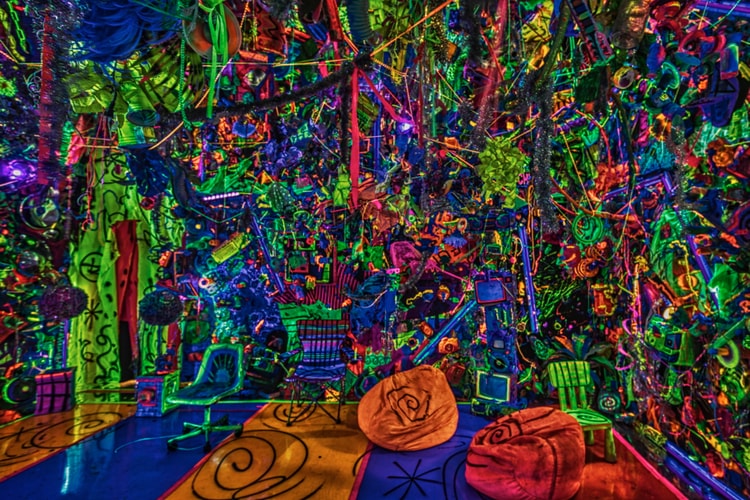 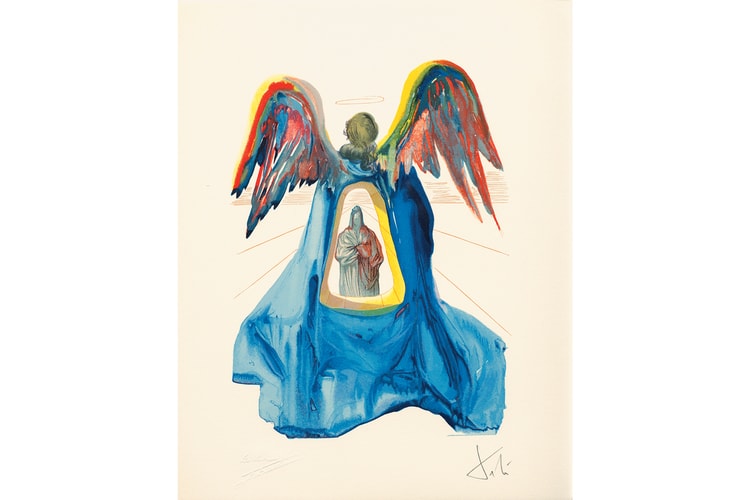 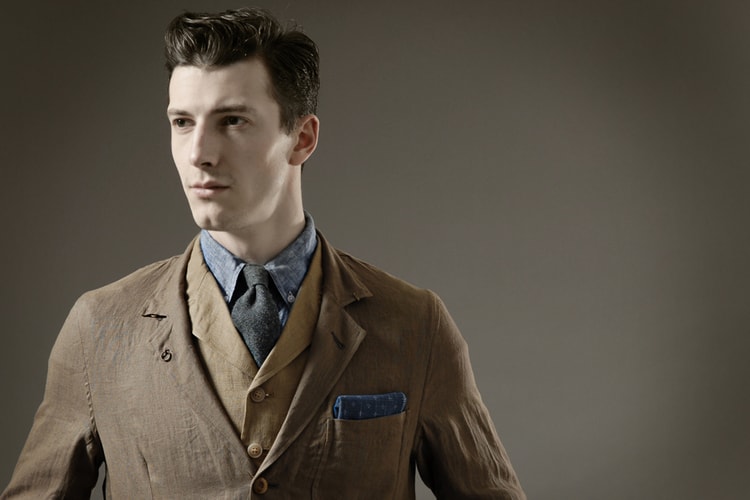 Inspired by General Bernard Montgomery and the “Desert Rats” of the British 8th Army, designer
By Rolly Ibanez/Jan 27, 2012
Jan 27, 2012
0 Comments 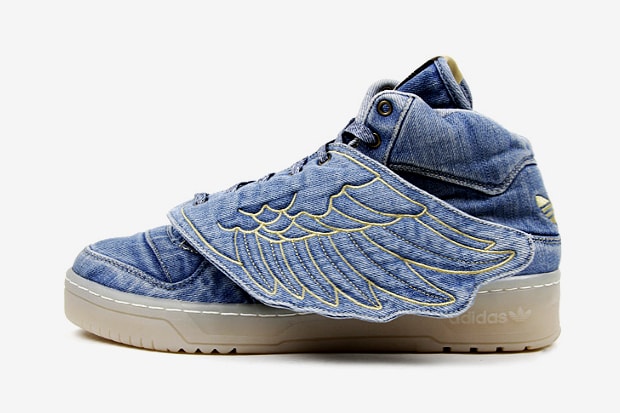 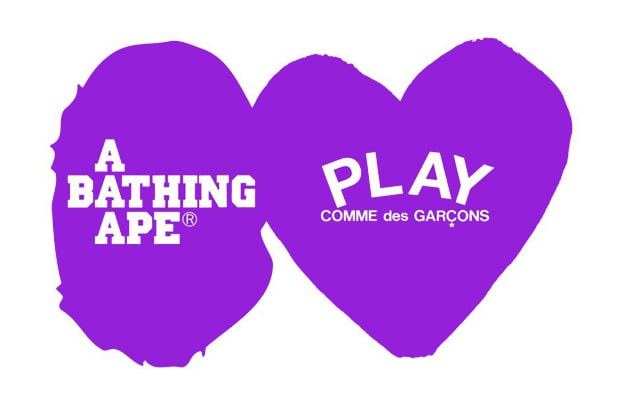 Often breaking much of its news directly via its official Twitter account, A Bathing Ape recently
By Alex Maeland/Jan 27, 2012
Jan 27, 2012
0 Comments 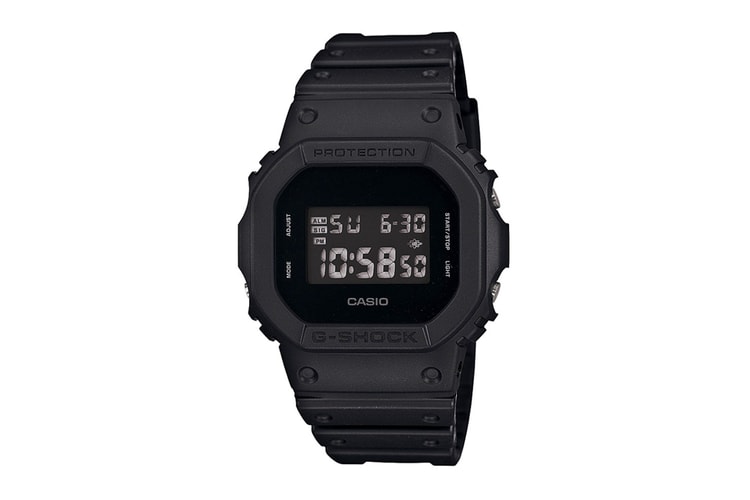 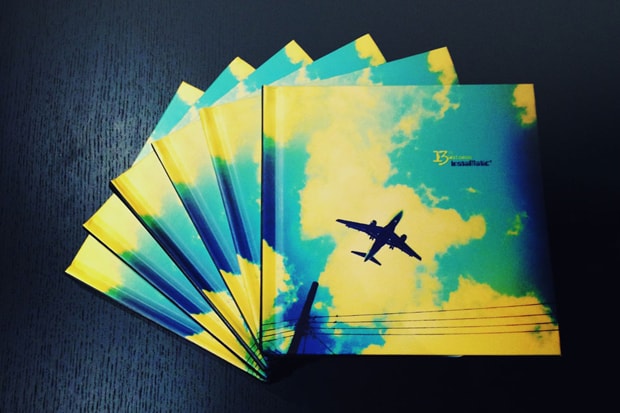 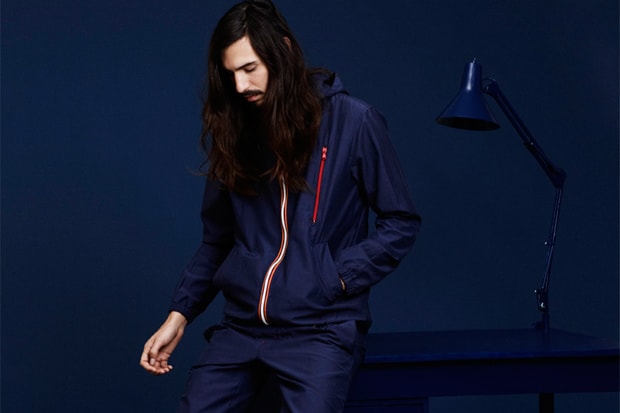