Here are pictures of an upcoming MF Doom x Nike Dunk High SB slated to be released in the future. The sneakers which are designed by Frenel feature a gray and black upper. The front toe box is comprised of ostrich leather and the shoe is highlighted throughout with 3M accents. The shoe also features lace locks, a clear sole, Doom embroidery on the lace flap and Doom artwork on the insole. Stay tuned for more details 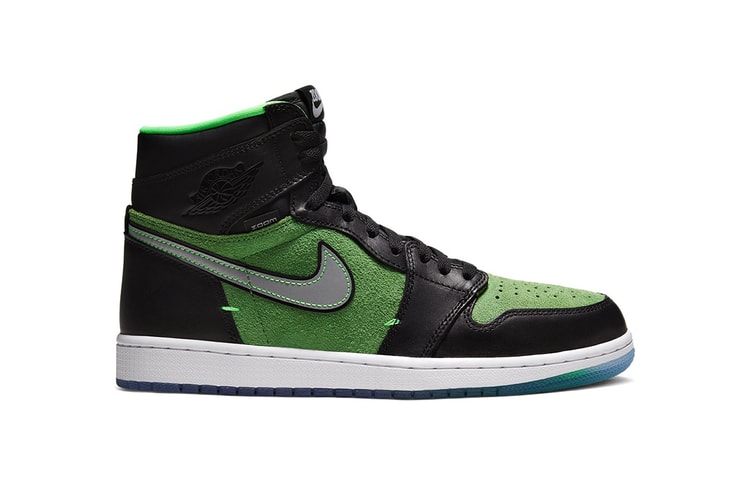 RockersNYC are proud to present their Summer 2007 Collabo Sessions. First up are the Protest & Survive Medallions by RockersNYC and custom jewelry maker CSF. These are handcrafted dove pendants set with a 1/2 inch disk of onyx stone, and hung on a 27 inch rope chain. The Protest & Survive Medallions come in your choice of either solid 14 kt gold or solid oxidized sterling silver. These pieces are now available exclusively at the RockersNYC Webstore. Stay tuned, as the Summer 2007 Collabo Sessions have only just begun. Ã£Â€Â€
By HB Team/Jun 18, 2007
Jun 18, 2007
0 Comments

It’s no secret that creator of Bathing Ape, Nigo has always been a fan of comics. It was exemplified by the Marvel x Bapesta pack which released last year. Now the latest comic-inspired products from Bathing Ape include these collaborative sweaters with DC Comics. There’s no doubt that DC Comics over the years have produced some of the biggest and most popular characters of all time. These Batman, Flash and Superman sweaters will be released this fall. The Batman hoody will retail for approximately $439 while the crew neck The Flash and Superman sweaters will go for approximately $351. Image: Complex
By HB Team/Jun 18, 2007
Jun 18, 2007
0 Comments
More ▾