Odd Future-affiliated rapper Domo Genesis is beginning 2018 with a new mixtape. Several months after the summer 2017 release of Red Corolla, the talented emcee links up with Phonte and Evidence for Aren’t U Glad You’re U.

You can stream and download Domo Genesis and Evidence’s Aren’t U Glad You’re U at Datpiff, and watch Domo’s new video for “Me vs. Me” above. A few months ago, Domo Genesis also created a special merchandise collection for his last project. 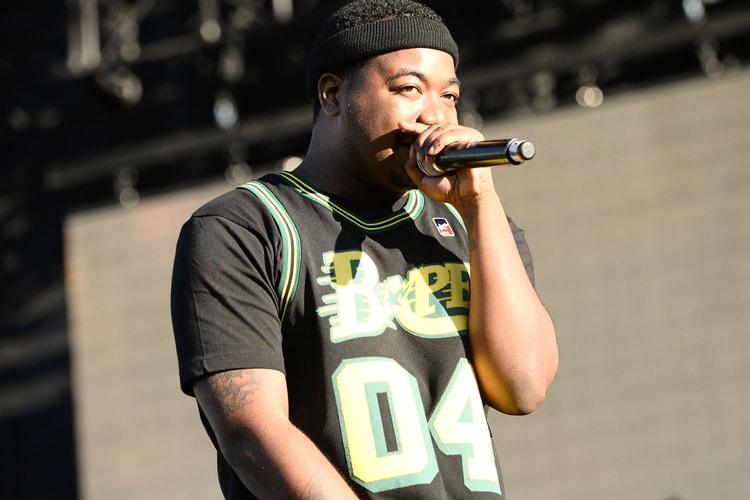 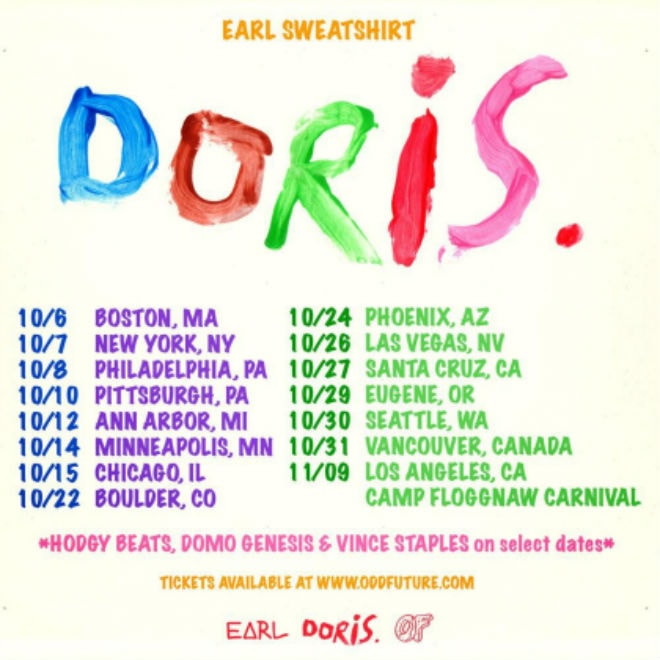 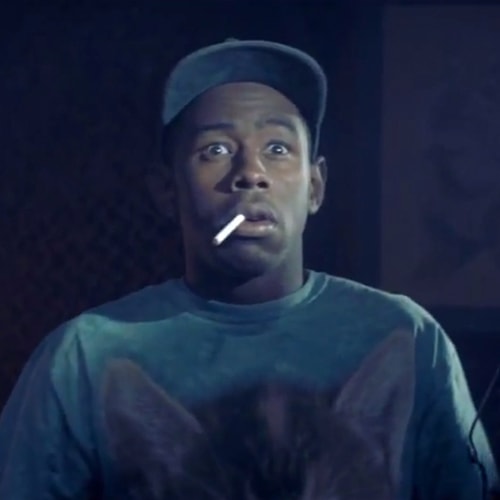 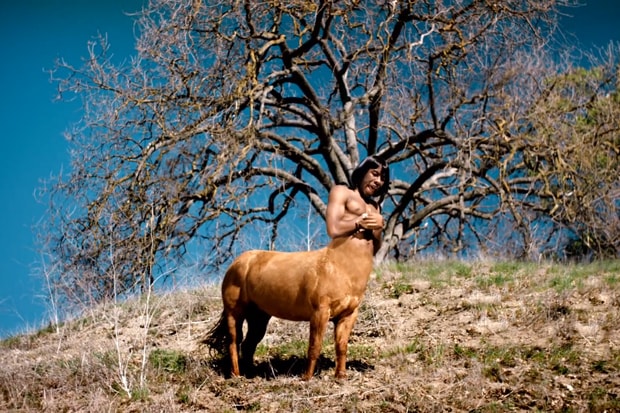 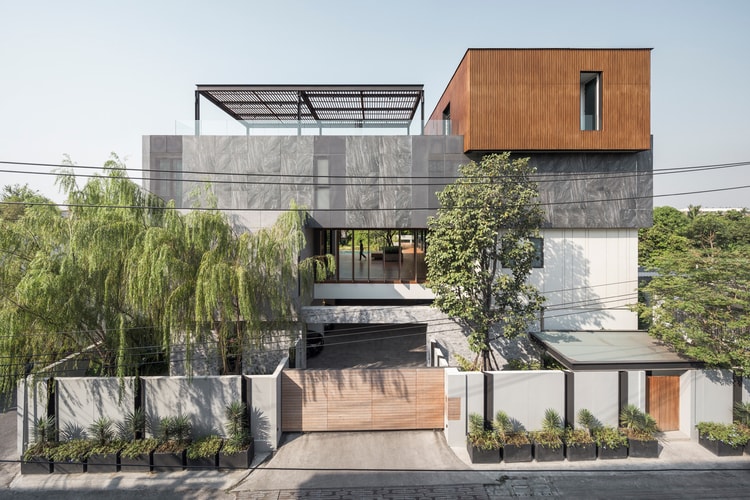 EKAR's ReGEN House Is the Home for All Generations 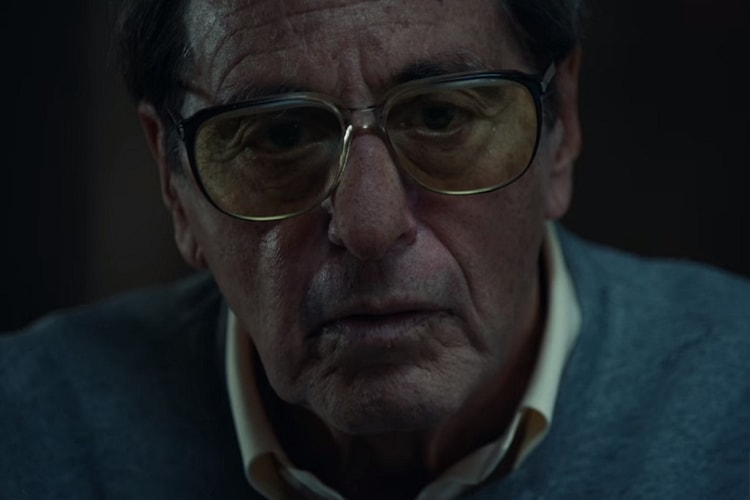 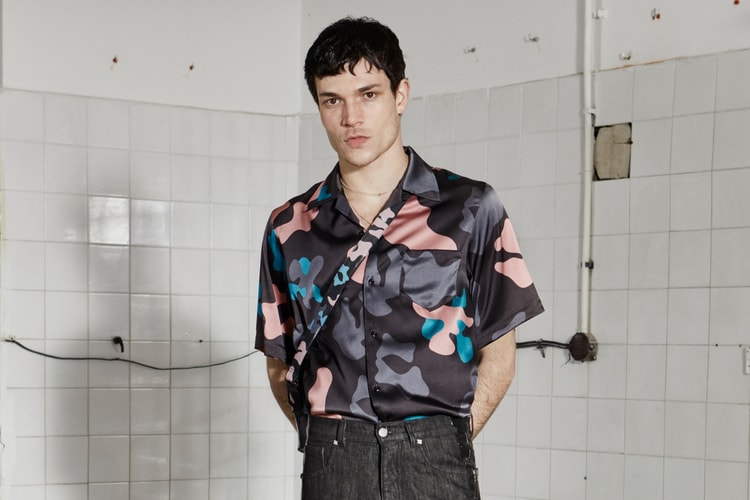 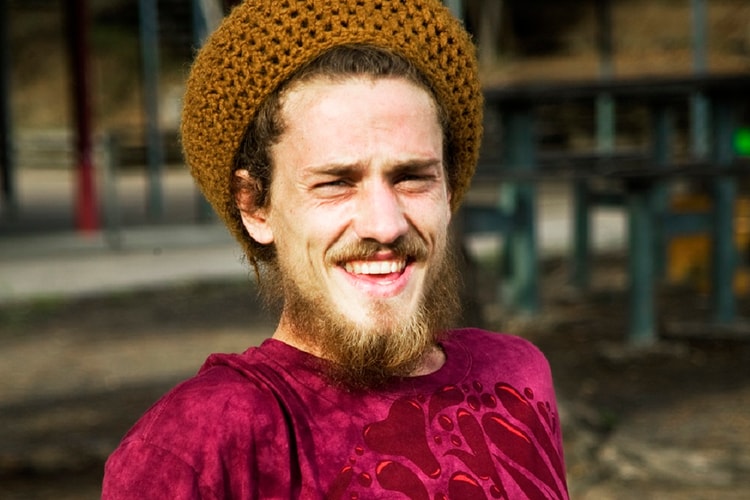 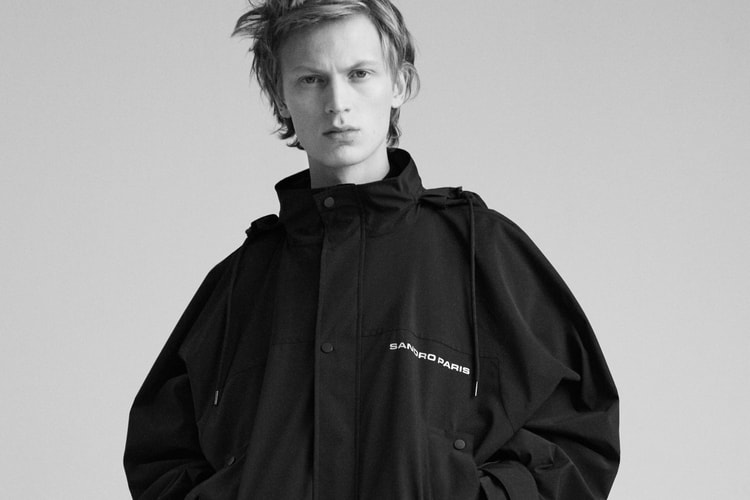 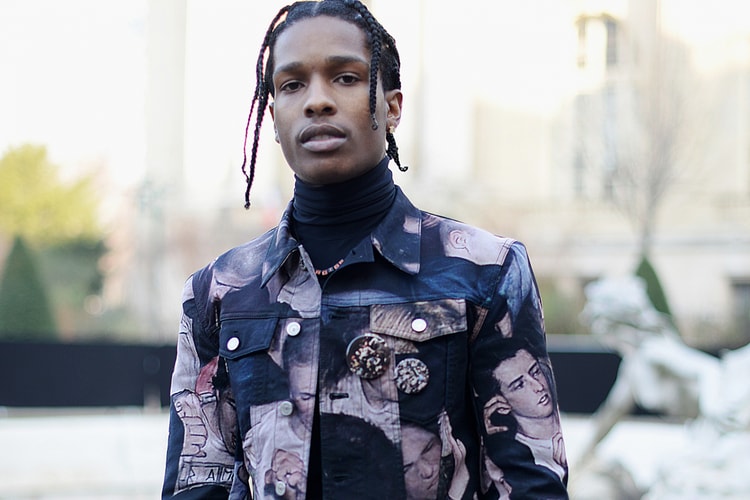