Since opening GR8, what are the biggest challenges you’ve faced? What have been your biggest learnings?

I think it would be YEEZY SEASON 1, when I was deeply impressed by the collection and placed the order of over $1 million USD in retail value as there was no order maximum for both shoes and apparel.

Before then, our biggest order for a brand for a season was around $300k USD in retail value, so the YEEZY order was three times more than that, but as a result we sold out more than 90% of the products in two months. My buying idea was dramatically changed by the result, and I threw away the budget-based buying and came to place orders based on inspirations without a strict buying budget. And that has allowed me to respond to the order system of upcoming brands which sometimes do not follow typical seasonal collections.

What do you think about the current state of the industry and what do you see as the biggest issues facing the industry today? Specifically, what are your thoughts on the state of streetwear?

I strongly feel that the status of so-called “streetwear” has been raised in the industry, and actually the boundaries of the category are getting less and less at the same time. The surprising collaboration between streetwear and maison brands like Supreme x LV pushed the boundaries, and now streetwear has got a new value and also people are now more familiar with luxury and maison brands than before.

Do you have any expectations for where the industry is heading?

In Japan where the population is aging fast, I expect the traditional value of style for mature people—which is basically simple and conservative—will be changed. I hope the style GR8 offers to our customers could be established as a style for older guys in the future too.

The 20th anniversary collection of mastermind, which also celebrated their comeback from the hiatus. We recorded the highest daily sales on the launch day in August. Also, I unexpectedly saw another highlight made by REVENGE, when we had the biggest access out of the online stores. We were the first ever retail partner of the brand and their presence became even bigger for our customers and ourselves after the online launch.

What are your short-term and long-term goals for your brand, and personally?

To give the best happiness to my staff who work so hard for GR8, and to make them play roles in the global stage as professional retailers in the future.

Those are not just my personal goals but also GR8’s.

As a store I would like to keep on telling customers the backgrounds and cultures of brands, without the restriction of the fashion business. 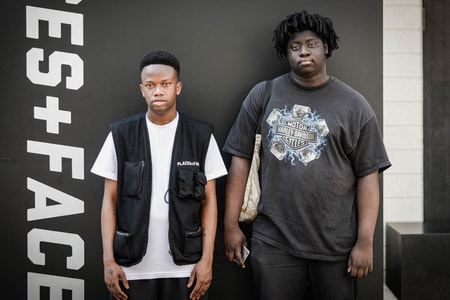 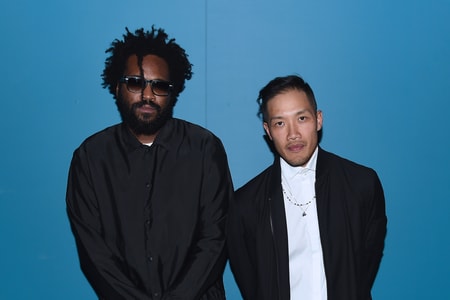 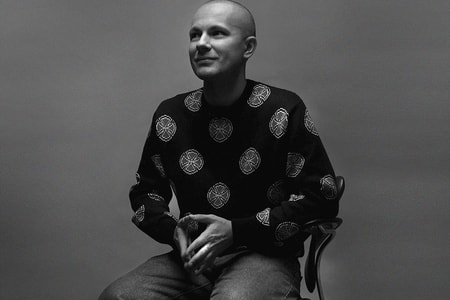 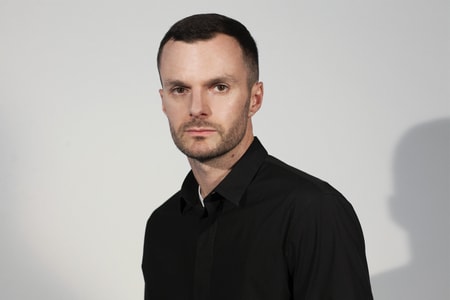