After dropping numerous sought-after collaborations one after another over the years, this time around revered label BAPE has teamed up with PUBG — a.k.a PlayerUnknown’s Battlegrounds — once again on a special in-game capsule that will also be physically available to purchase.

Fans will be able to purchase select items in-stores such as the Shark Hoodie, shorts and backpack all dressed in a special orange camo print fusing both BAPE’s Ape Head and PUBG MOBILE‘s Level 3 helmet graphics together. Black and white tees and a cap will also be included adored with an orange camo-printed Ape Head insignia. The exclusive in-game gear will feature camo’d out Jeeps, a frying pan and parachute, along with co-branded hoodies, T-shirts, caps and sneakers. Check out the items available to purchase above and the in-game add-ons below.

Those interested will be able to purchase the BAPE x PUBG capsule starting this Saturday, August 31 when it hits BAPE retailers around the world and bape.com. The items will range from $899 HKD for the cap to $3,299 HKD for the Shark Hoodie (approximately $115 USD to $420 USD). Each item purchased will come with an in-game redemption code. 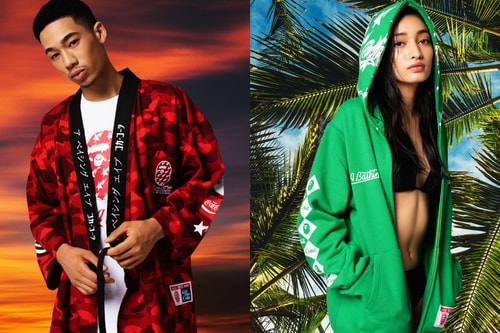 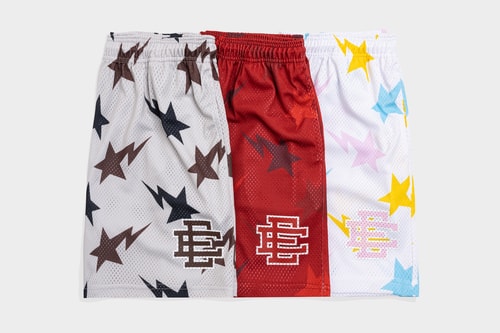 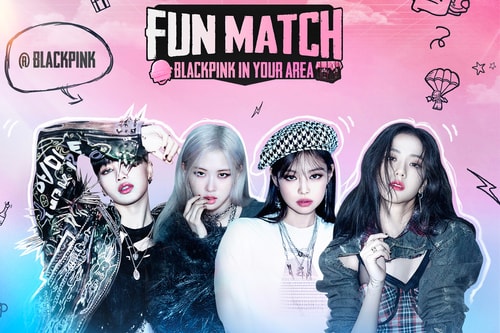 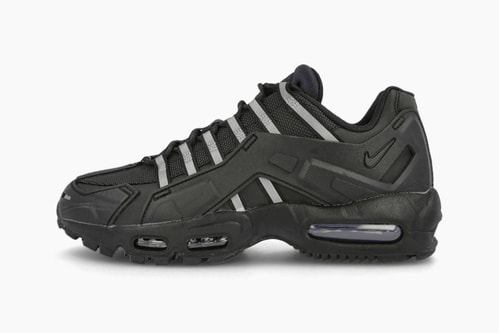 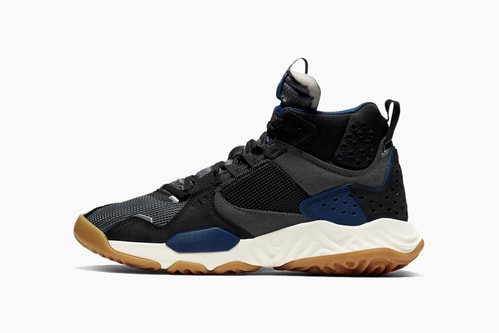 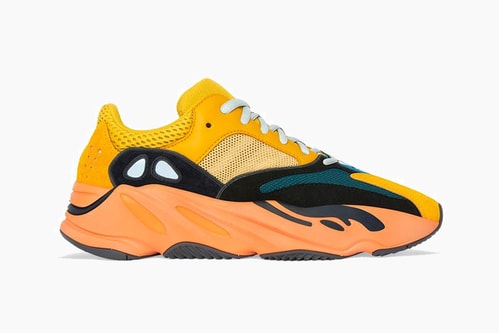 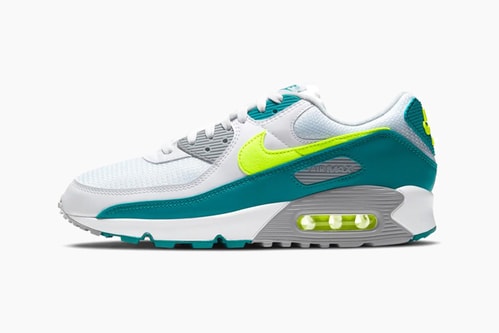