Today is the last day that Style.com will be posting content. Vogue Runway, a new section of Vogue.com dedicated to runway shows and fashion news, will soon launch with an archive of runway images dating back to the Spring 2000 collections, and an impressive roster of voices that includes Sarah Mower, Lynn Yaeger, Luke Leitch, Maya Singer, and more. I encourage you to visit it, and I’m confident you’ll keep coming back as the Spring 2016 shows get under way in September, when we’ll cover more than 450 collections with the same 24/7, 360-degree devotion you’ve gotten hooked on here. With Pre-Fall, the Fall 2016 menswear collections, and January’s Haute Couture week on the horizon, Vogue Runway will become your new online destination for fashion shows. Here’s a preview of what’s in store.

Still, this feels like a moment to honor what Style.com has achieved since we published that first runway show in September 1999. The honor, in case you were wondering, went to Donatella Versace’s Versus Versace show, held that season in New York. Fashion was a radically different business in the late nineties: slower, more insular, hyper-exclusive. Sixteen years later, the sole constant may be Madonna, who was wedged into the front row at Versus and continues to be a presence at the collections today.

From that very first season, Style.com brought its users inside the shows, via runway, detail, backstage, and front-row photos. Later, we added video coverage and innovative mini clips of key collections so you could see the clothes in motion, just like the lucky people who were actually there. When the street style phenomenon took off, we were on the front lines.

With our coverage of breaking fashion news, year-round trend reporting, and the party scene, Style.com became a daily ritual around the globe, and not just for the designers, behind-the-scenes players, street style mavens, and party people we chronicled, but for fashion voyeurs, including one very famous outsider who with time became an insider. Speaking in 2014, Kanye West said, “I have a really poor fashion education. . . . I had to learn about clothes through Style.com and Tommy Ton and shit like that.”

In the earliest days, some labels were reluctant to have their collections published, for fear of copying. But Style.com had a way of changing things. Eventually, designers were lining up to be covered. As A.P.C.’s Jean Touitou put it, “Who are you if what you do isn’t on Style.com?” Covering the collections was often a 24-hour-a-day job, and it required teams of behind-the-scenes people to get it done right. But all of us had an absolute blast doing it. Thank you to one and all who came along for the ride. 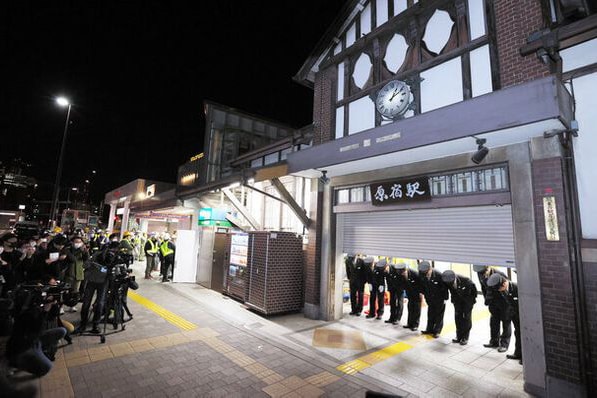 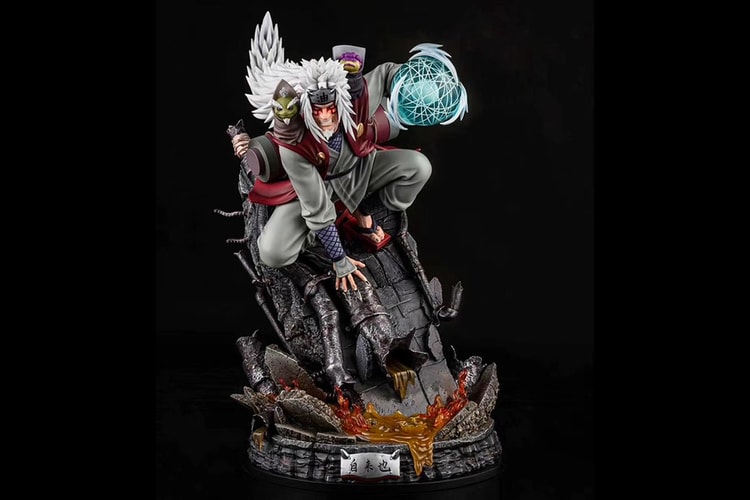 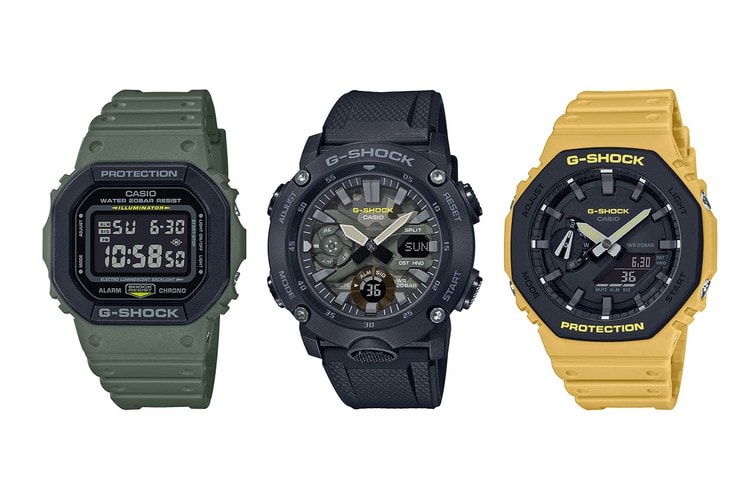 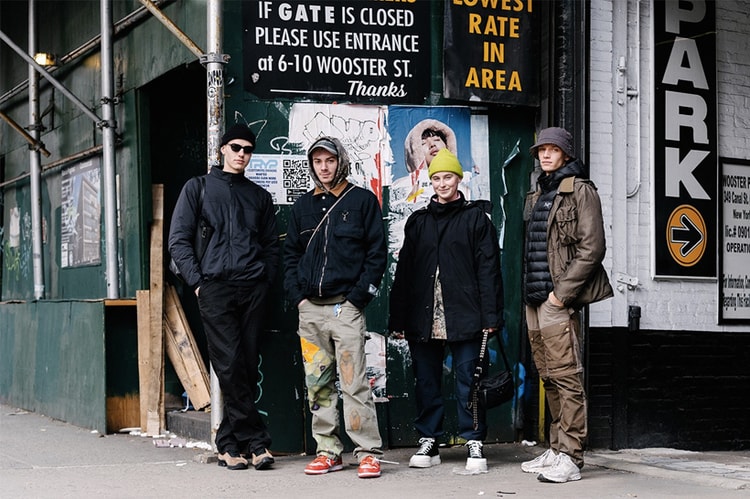 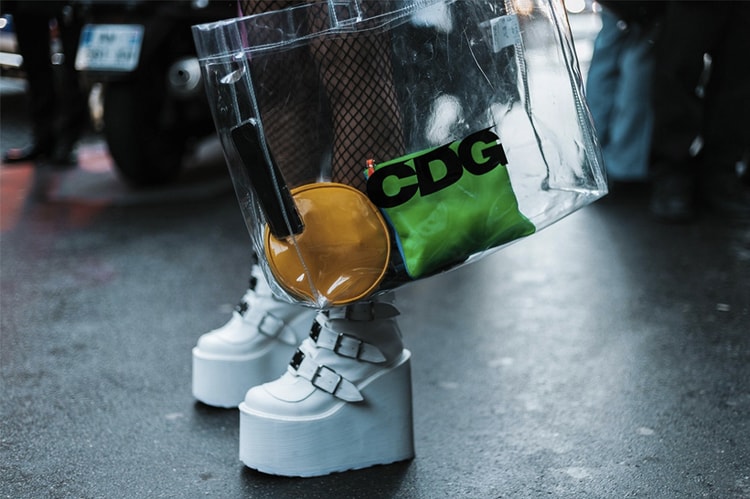 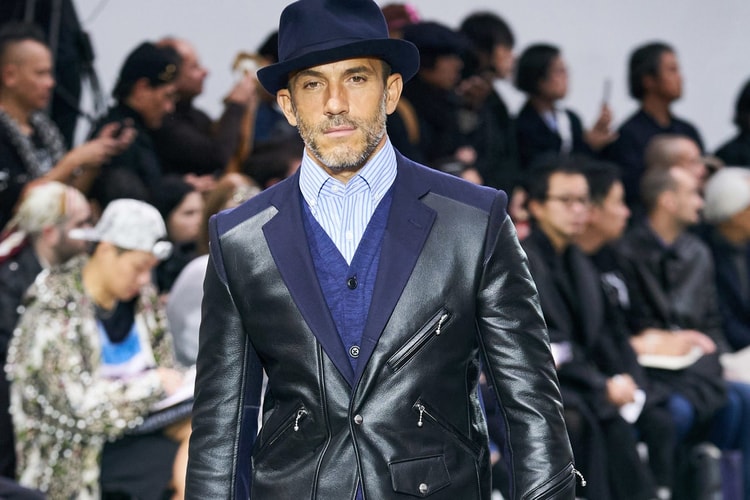