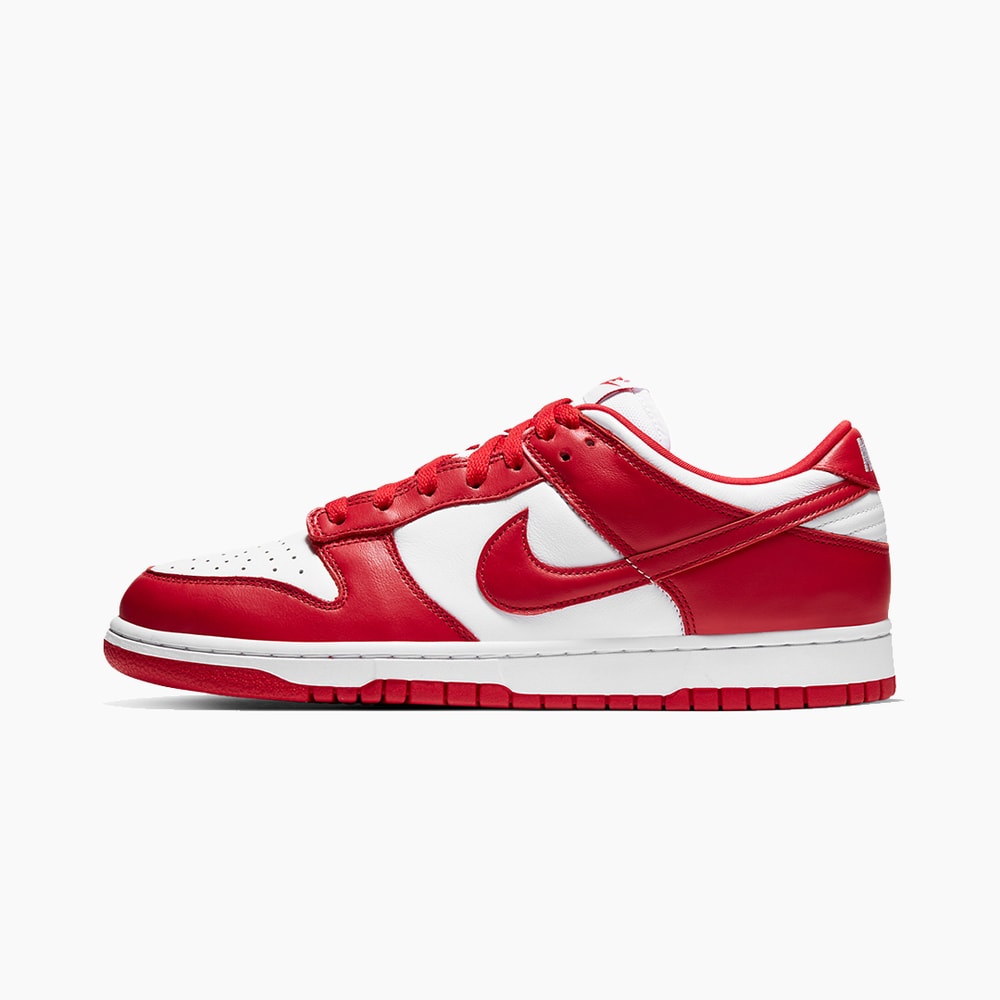 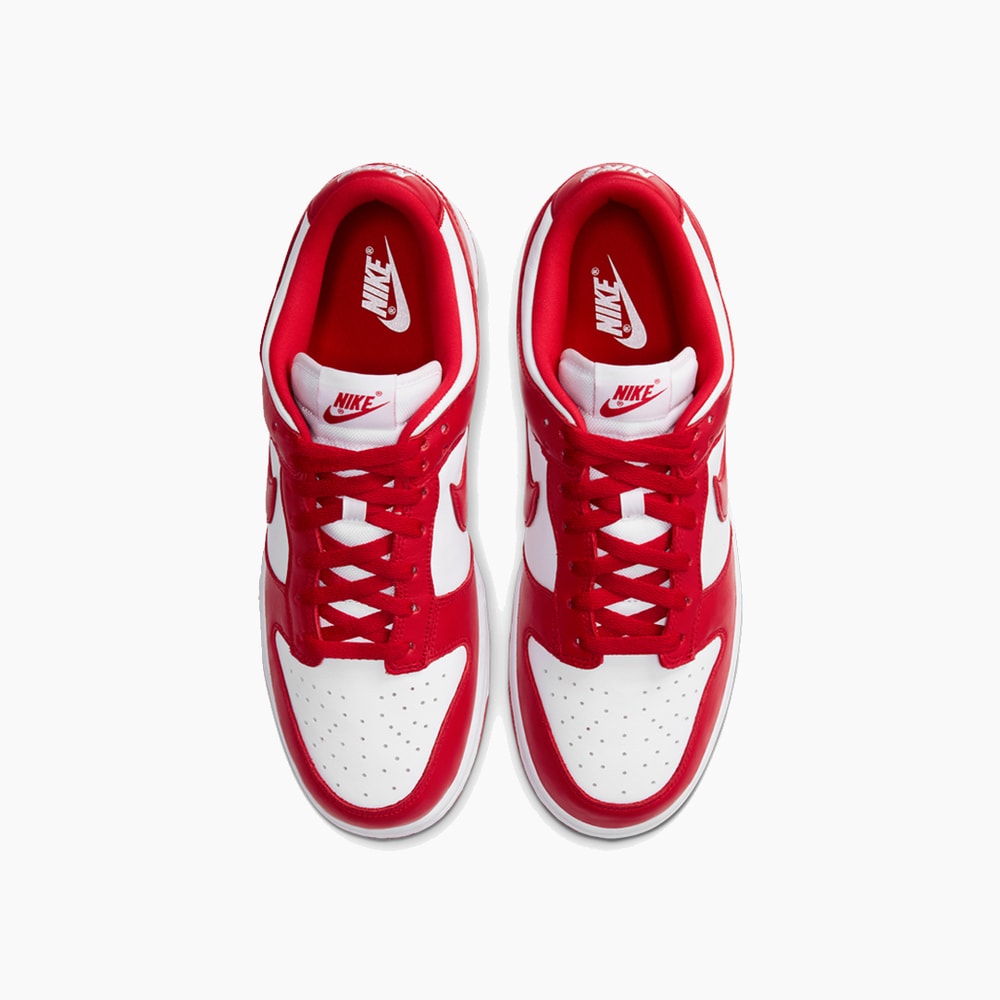 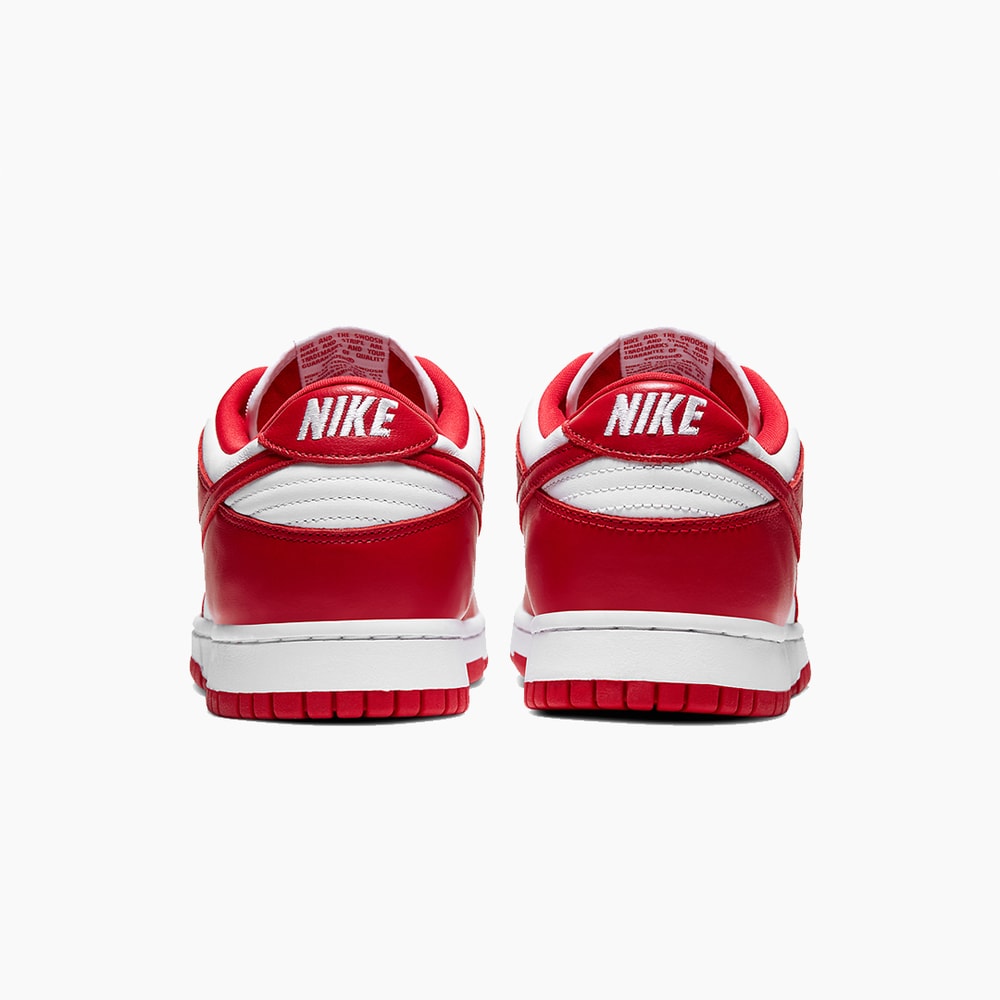 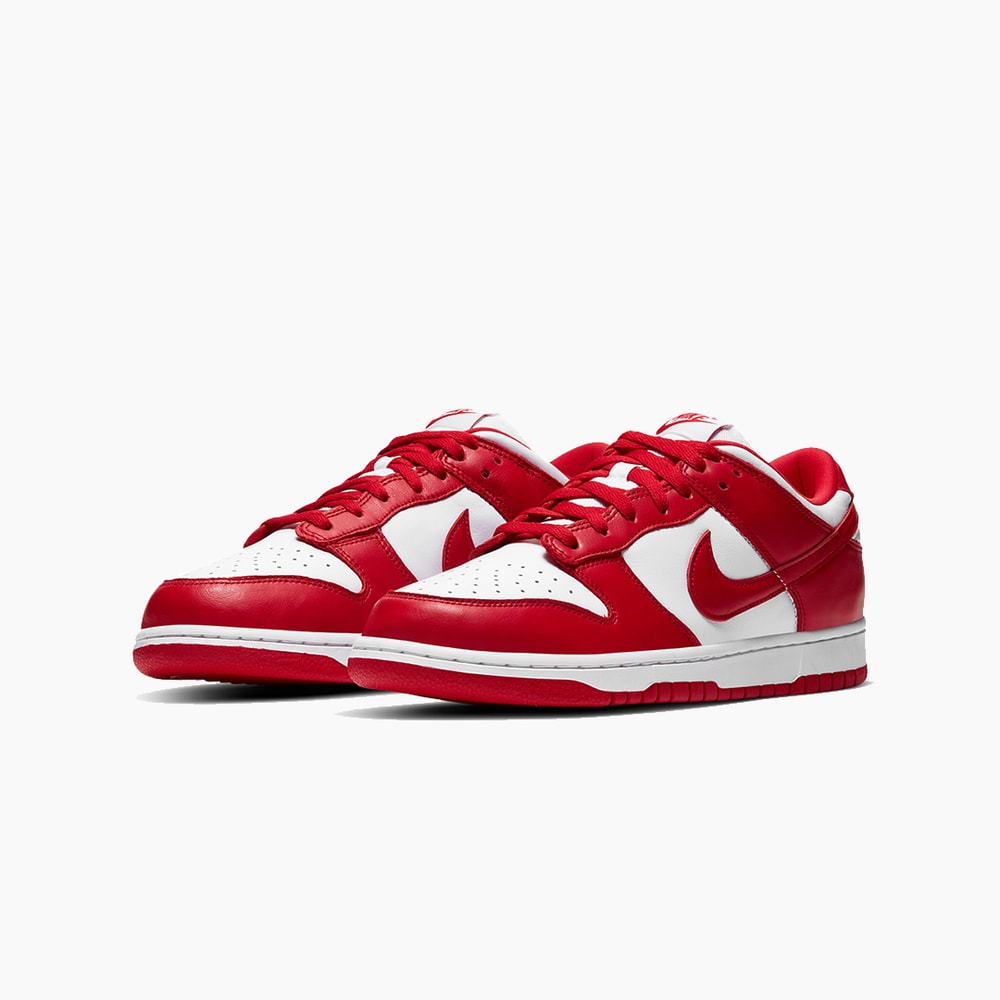 Nike Dunk Low "University Red"
Color Red
See at Nike
Description
After kicking off its “Team Tones” pack with the Dunk Low “Brazil,” Nike has readied the pack’s second style: the Dunk Low “University Red.” Reminiscent of the white/red Dunk High from 1985’s influential “Be True to Your School” collection and nearly identical to 2005’s Dunk Low “St. John’s” — save for the color of its midsole stitching — the “University Red” is one of the summer’s hottest Nike Dunk releases.

Although this is the second “Team Tones” silhouette to release, it’s the third low-cut “Be True to Your School” iteration to drop in 2020, following up March’s “Kentucky” and “Syracuse” styles.

The Nike Dunk Low “University Red” will hit Nike SNKRS Japan and Nike SNKRS US on June 12. The MSRP is set at a flat $100 USD.
Read More
Disclaimer: The information in this page is subject to change without any notice. Report