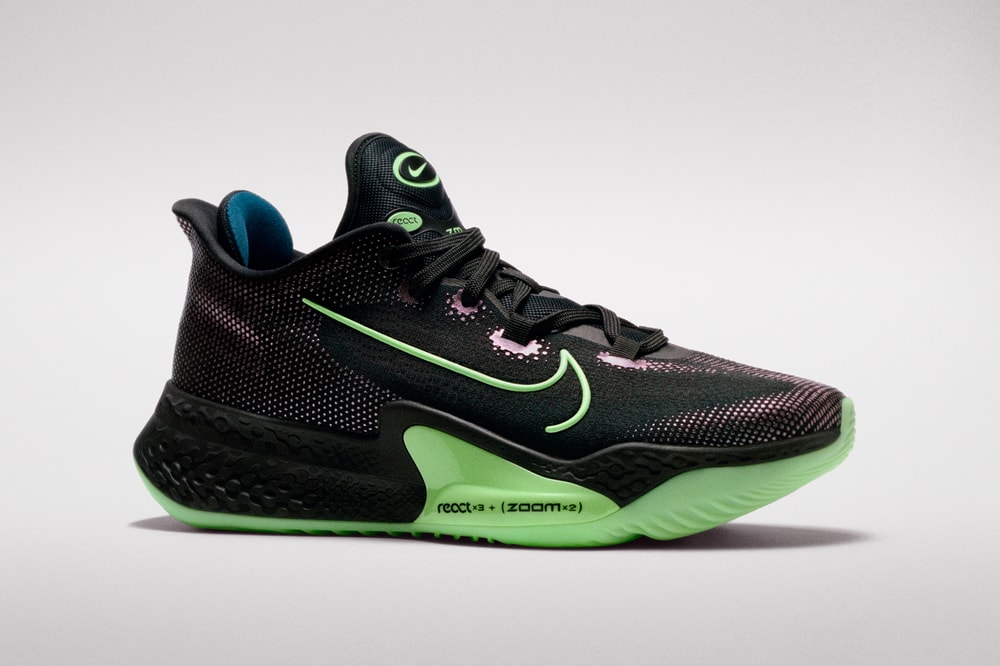 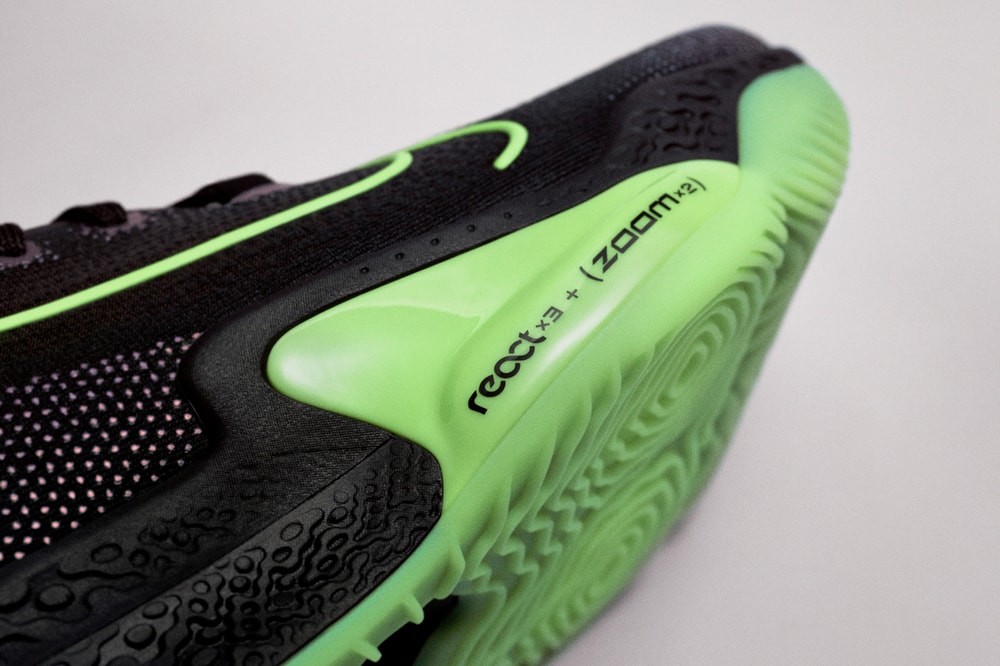 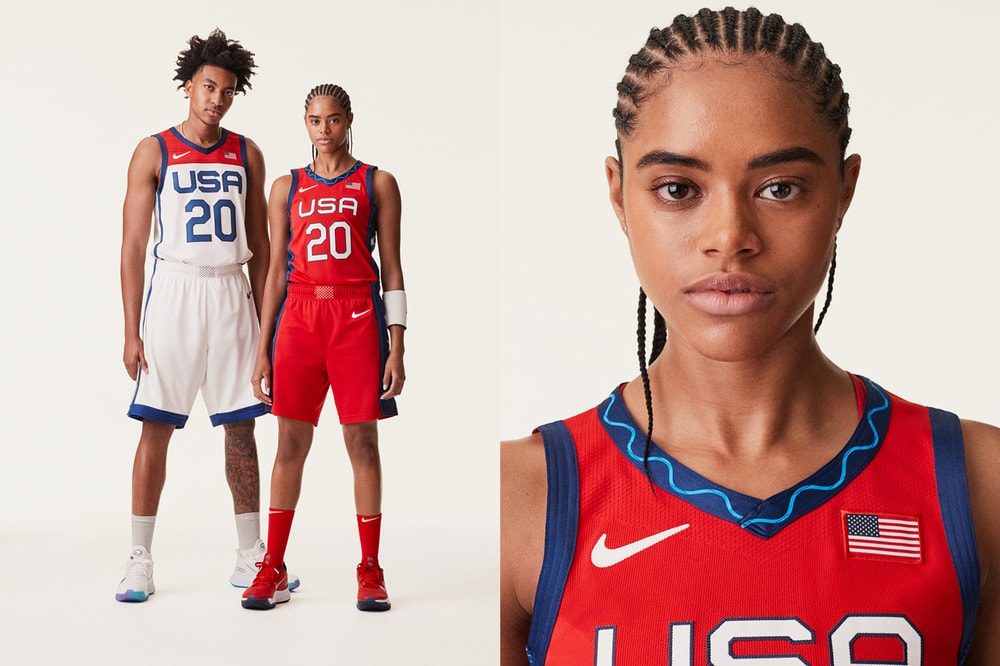 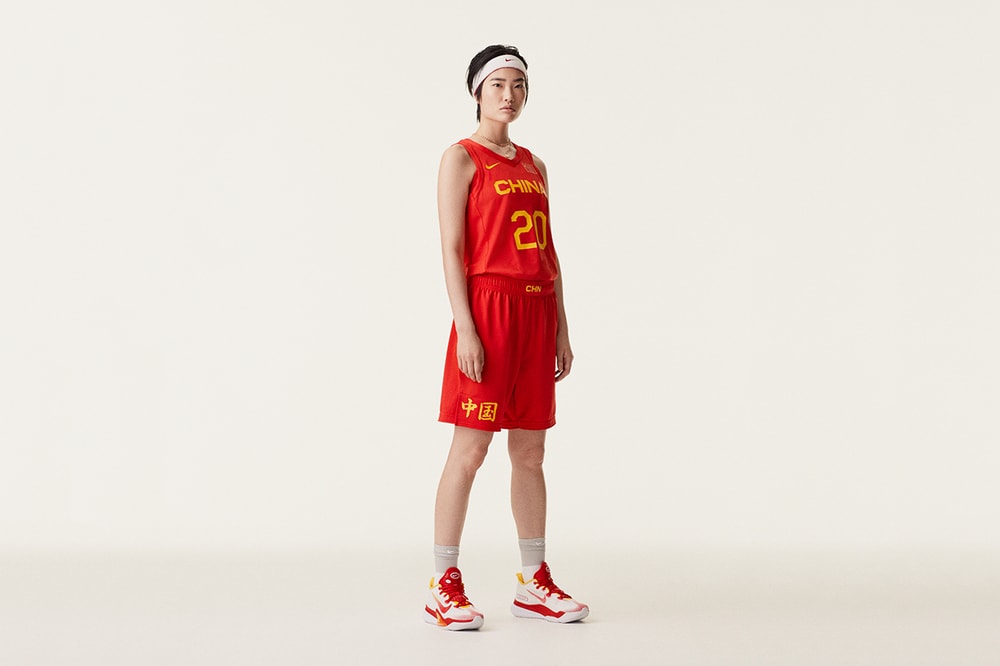 Nike Air Zoom BB NXT
Color Multi
See at Nike
Description
Before the world’s best basketball teams tip off at the 2020 Olympic Games in Tokyo, Nike Basketball has presented a new silhouette dubbed the Air Zoom BB NXT and sustainably crafted uniforms for multiple countries. Commandeering the forefoot Zoom Air from Nike Running‘s Olympics products like the Air Zoom Alphafly NEXT% and surrounding it with court-ready cushion and construction, the Air Zoom BB NXT is a potent piece of performance footwear. Meanwhile, the jerseys combine past and future with a mix of recycled materials and heritage-inspired detailing.

With running-inspired energy return tech, the Air Zoom BB NXT is designed to keep ballers feeling fresh and invigorated into the fourth quarter and beyond. Presented in a familiar black and volt color scheme — although there will be several country-specific PEs as well — it mixes a full-length React foam footbed with a duo of TPU-encased Zoom Air pucks in the forefoot. A thin plate is placed above this setup for a more responsive feel. Uppers are focused on comfort, with a lightweight mesh construction, textured print that adds support and soft foam tongues/collars, the latter of which has a notch to secure the Achilles tendon.

Meanwhile, uniforms are constructed of 100% recycled polyester. Each country under the Nike or Jordan Brand umbrella’s uniforms are loaded with familiar tones and patriotic details, but the centerpiece is unquestionably the USA Basketball Women’s team’s getup. Wearing bright red has become a rite of passage for the USA’s most talented female hoopers since it first appeared on jerseys at the 1996 Games, and the 2020 version is a nod to the ‘96 team that originally unveiled it. Light blue stripes are drawn directly from those classic jerseys, and represent the olive wreaths given to early Olympic champions. An OG USA wordmark appears on the shorts, and 12 stars running down the top and bottom’s side panels salutes the 12 games that the USAWB team has competed in.

The Nike Air Zoom BB NXT will release on the Nike webstore July 1, and retails for $180 USD. The uniforms will also arrive this summer.
Read More
Disclaimer: The information in this page is subject to change without any notice. Report