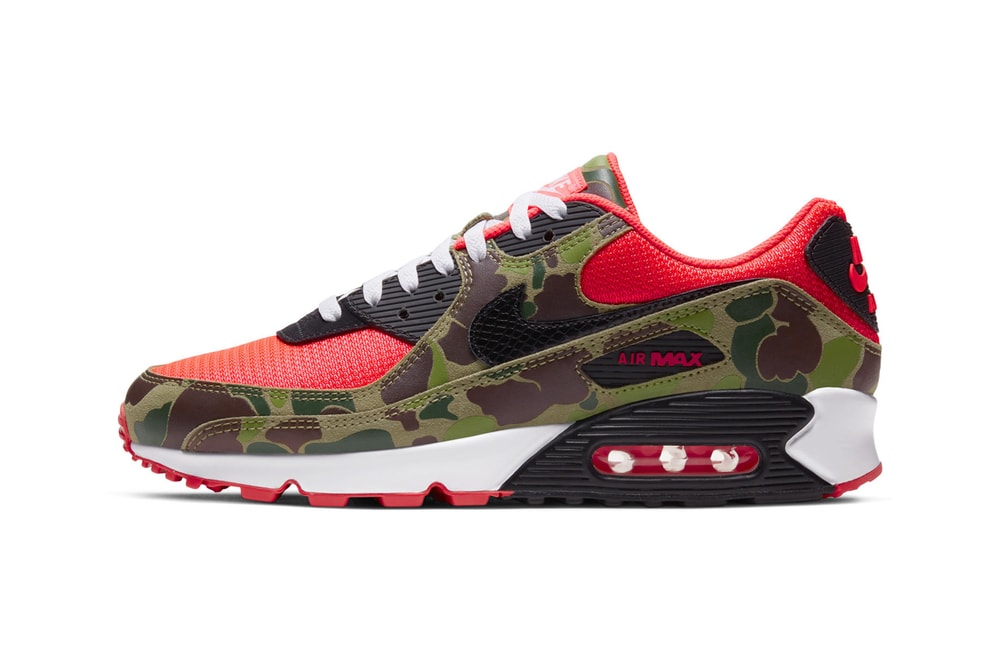 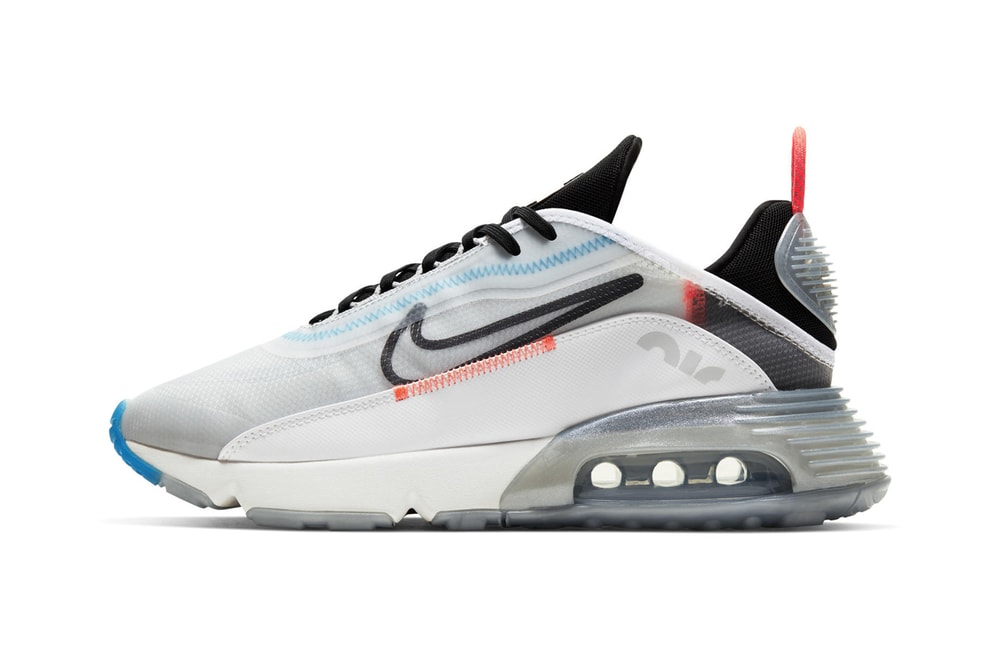 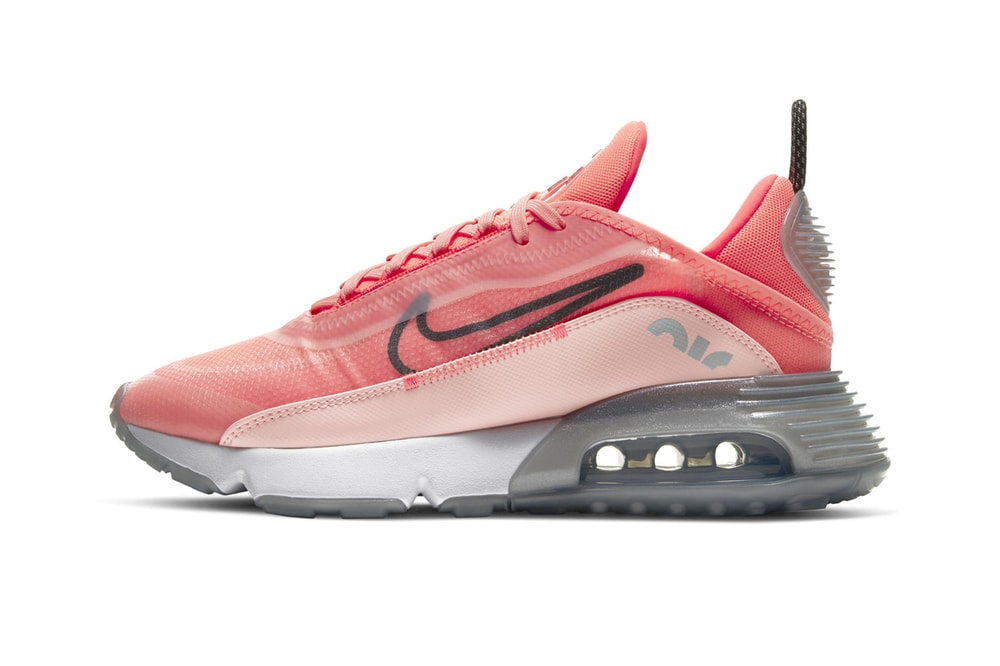 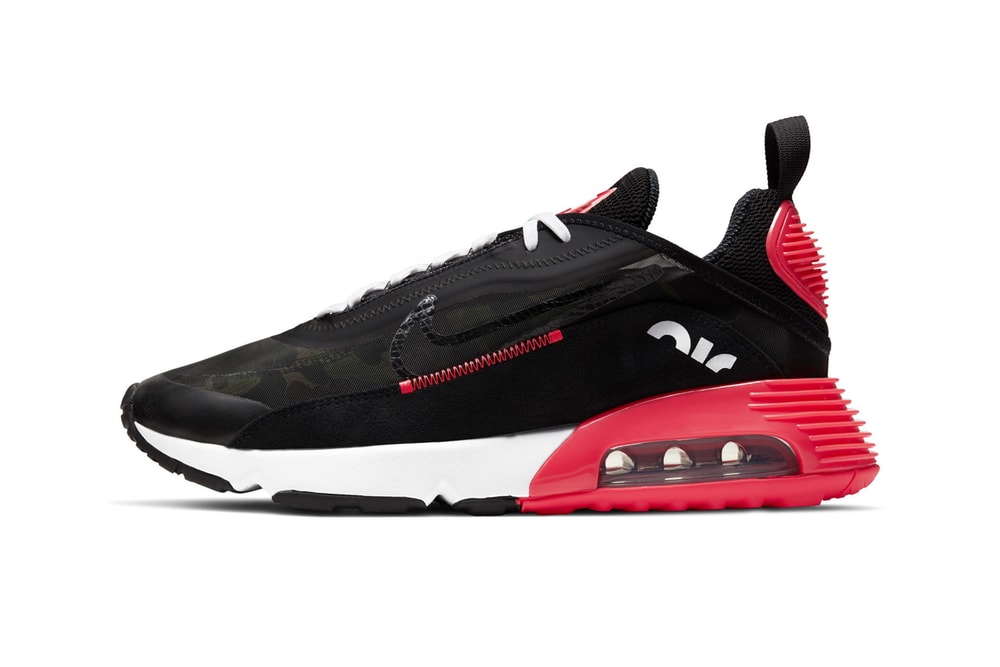 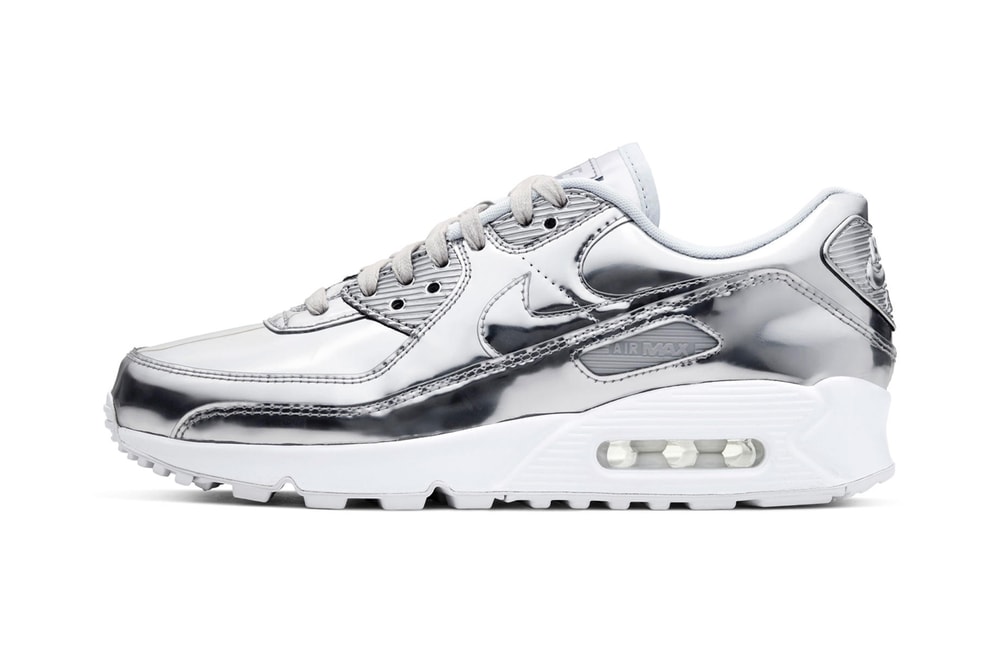 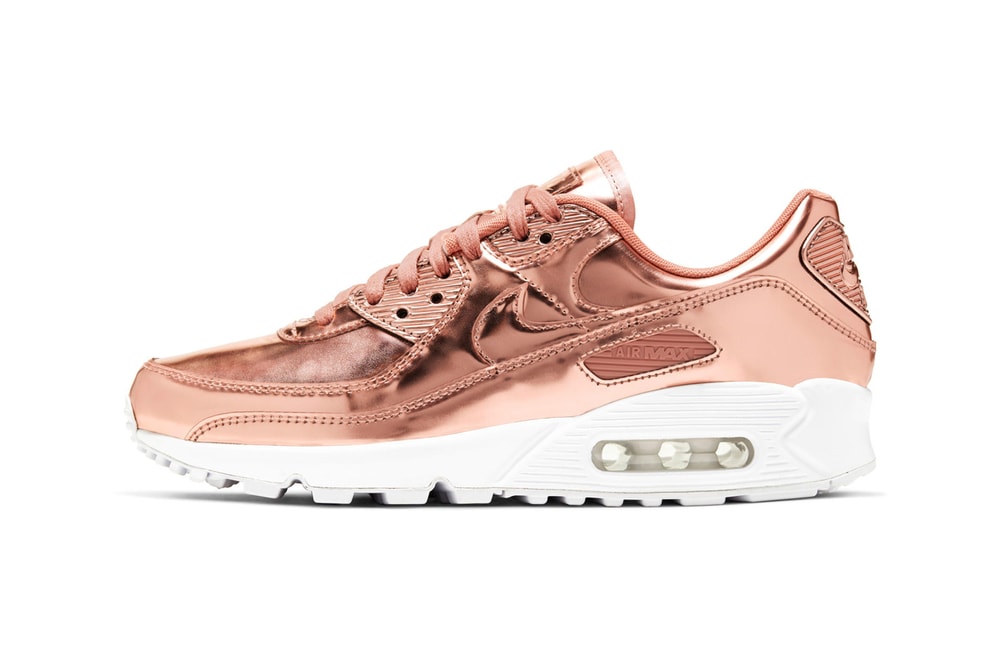 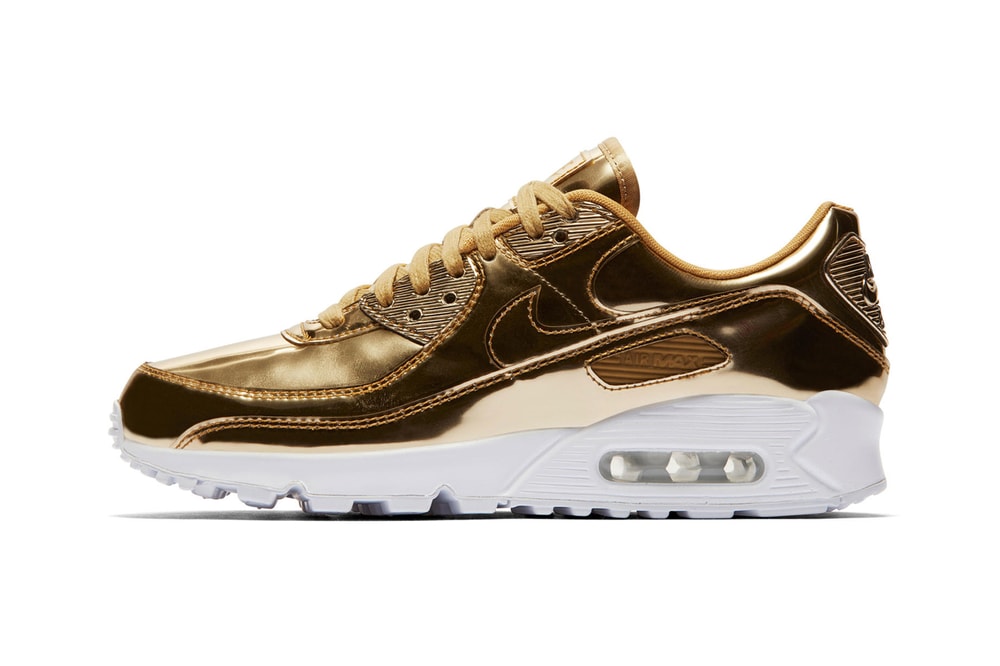 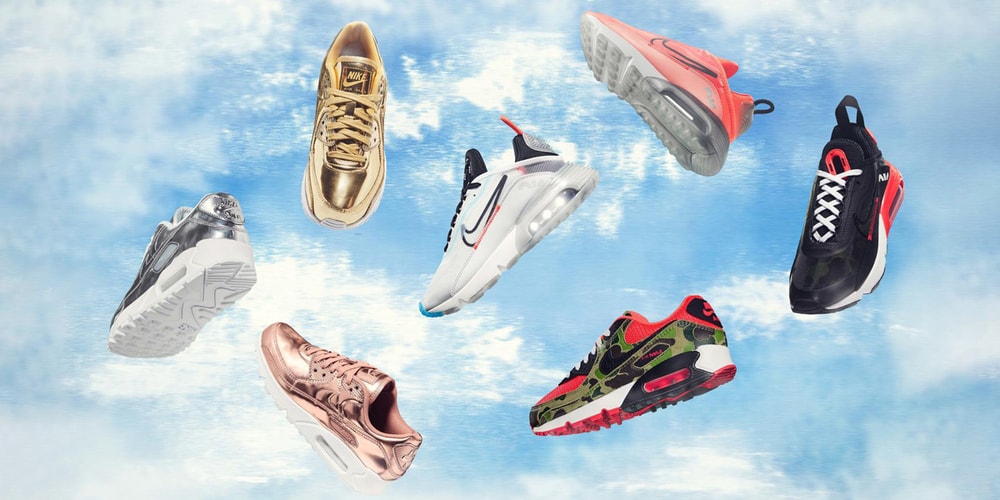 Nike Air Max 90 "Reverse Duck Camo"
Color N/A
See at Nike
Description
Nike Sportswear has announced its slate of Air Max Day 2020 releases, centered around the 30th anniversary of the Air Max 90 and the introduction of the Air Max 2090. An annual celebration of Nike‘s most famous technology, Air Max Day occurs every year on March 26. This date holds great significance to the Swoosh: it was on March 26, 1987 that Tinker Hatfield‘s Air Max 1 — the first Nike shoe with visible Air cushioning — originally released.

Past Air Max Day-adjacent drops have ranged from re-works of the OG Air Max 1 “Anniversary” to the return of atmos’s Air Max 1 and Air Max 95 “Animal Pack” and the release of Sean Wotherspoon‘s corduroy-equipped Air Max 1/97. In 2020, however, we’ll be seeing seven total styles, ranging from revamped classics to fresh versions of Nike’s latest lifestyle Maxes.

The offerings are headlined by an Air Max 90 “Reverse Duck Camo.” An inverted take on a classic atmos Air Max 90 from 2013, the “Reverse Duck Camo” offers a familiar earthy camouflage pattern, but flips its predecessor’s base hues by using vibrant red as a primary color and black for accents. The Air Max 2090 also gets in on the “Duck Camo” fun with a black/red makeup that conceals its duck camo under a semi-translucent sheath on the upper.

Next, precious metals glisten on the Air Max 90 “Metallic Pack,” a trifecta of styles that was originally available exclusively on Nike By You. With shimmering patent uppers dressed in gold, silver or rose gold, each puts forward a bold look accented by a crisp white midsole and gray Air Max unit.

Finally, the Air Max 2090 offers two more technically inclined colorways: a white/black with blue and red accents plus a warm “Lava Glow” style. With synthetic uppers and bold heel detailing, each is inspired by a sustainable future in which roads are dominated by electric and solar-powered vehicles.

Nike’s Air Max Day 2020 offerings will hit Nike SNKRS and select retailers on March 26. Retail prices have yet to be announced.
Read More
Disclaimer: The information in this page is subject to change without any notice. Report