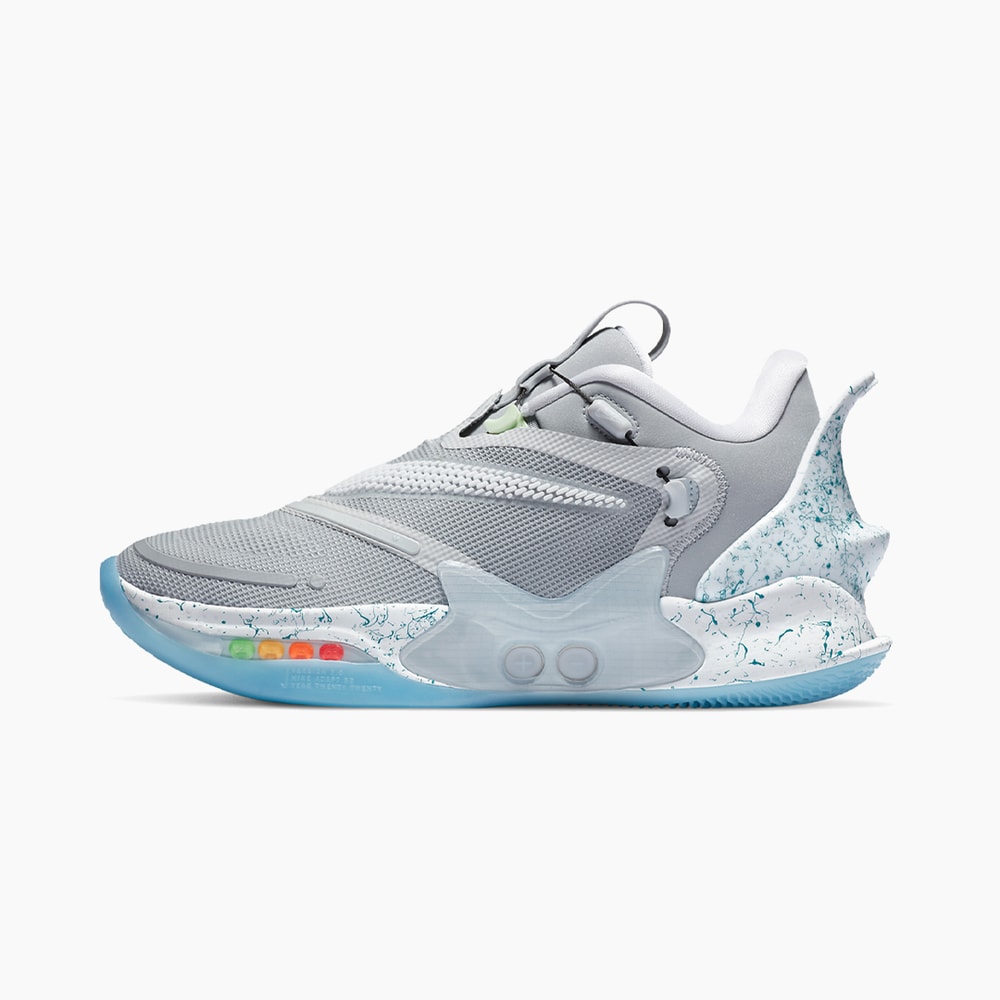 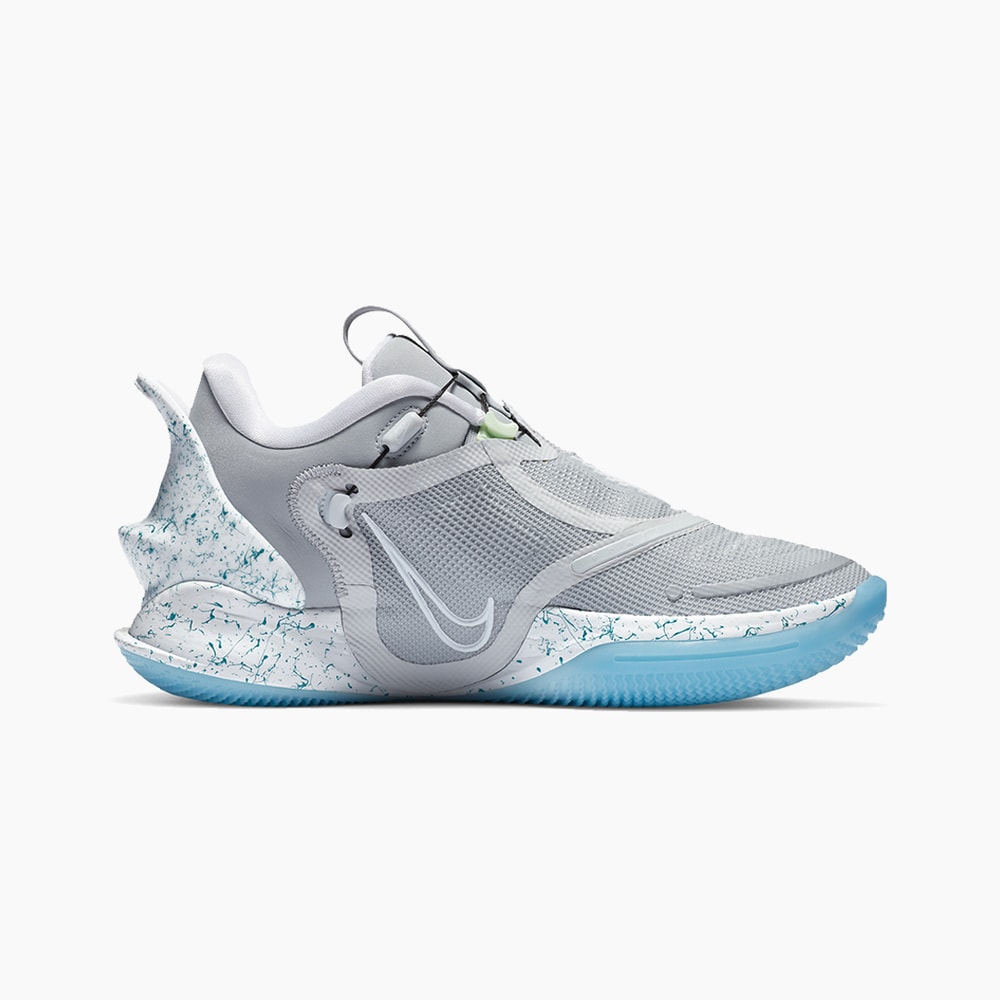 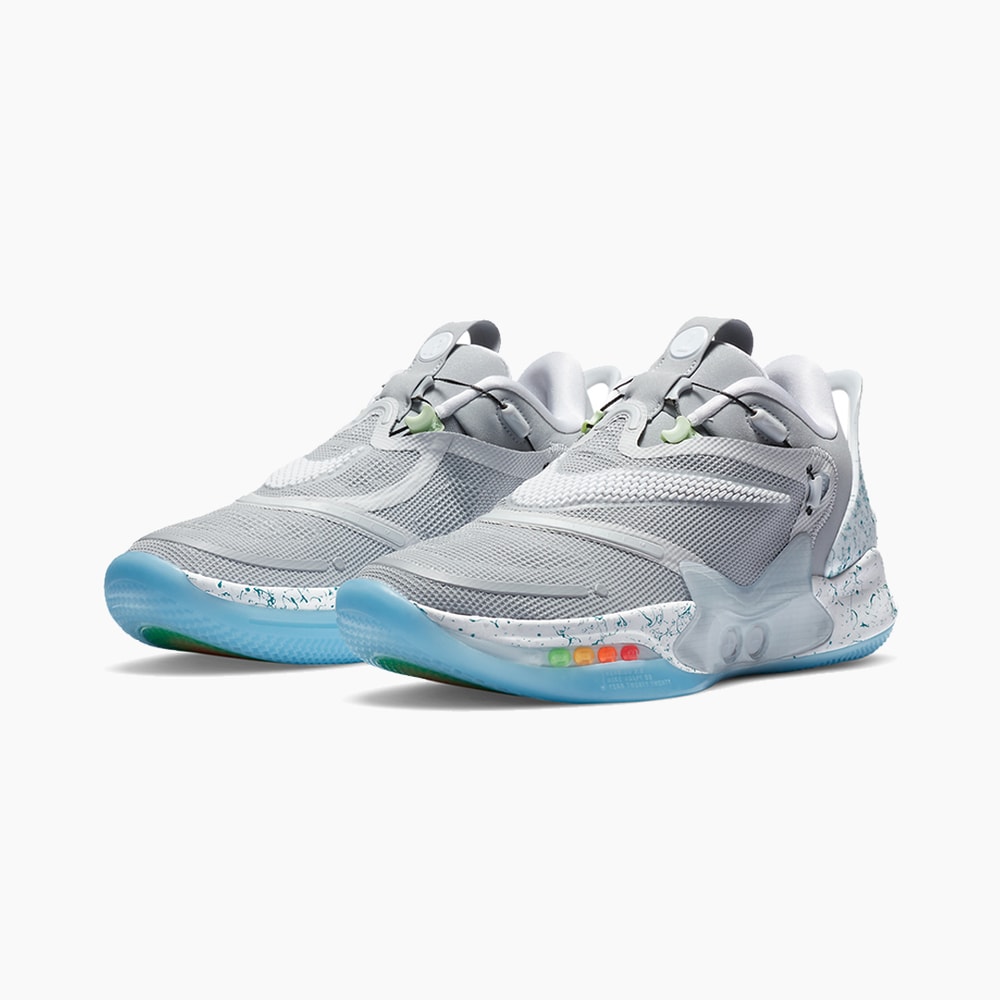 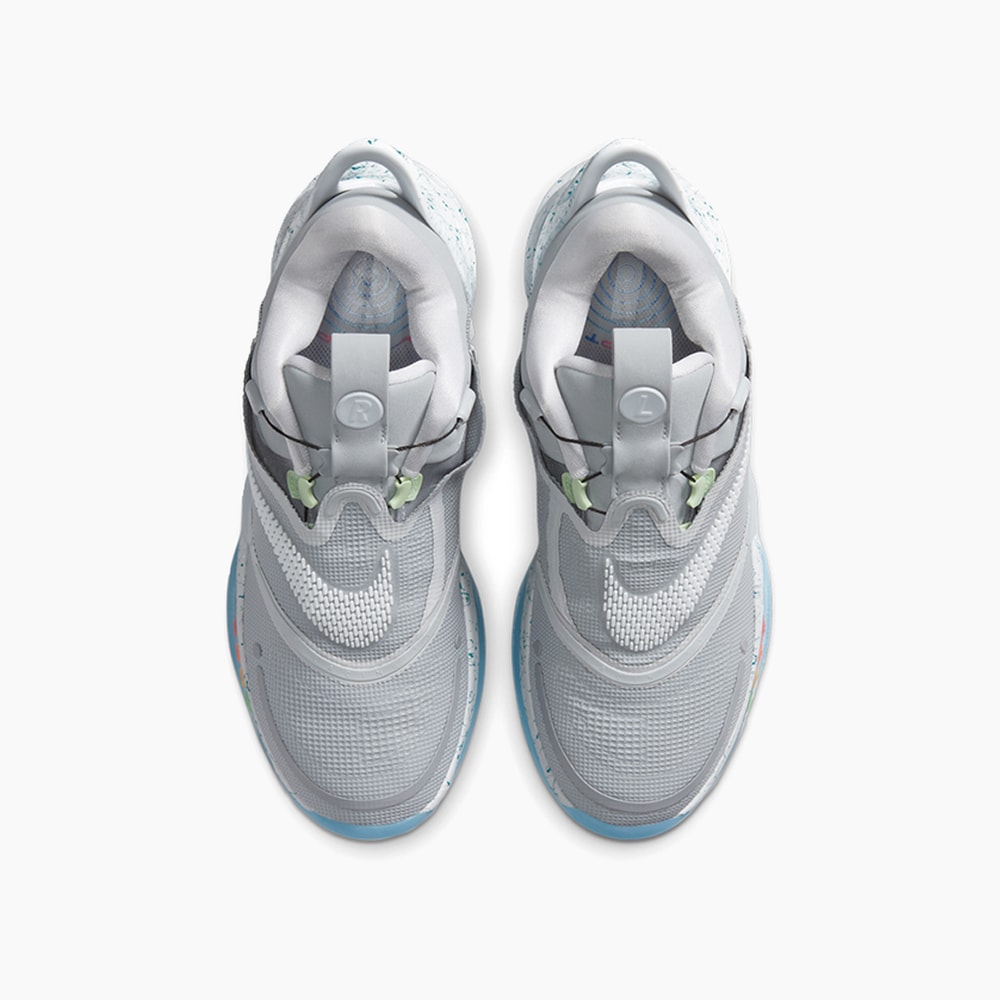 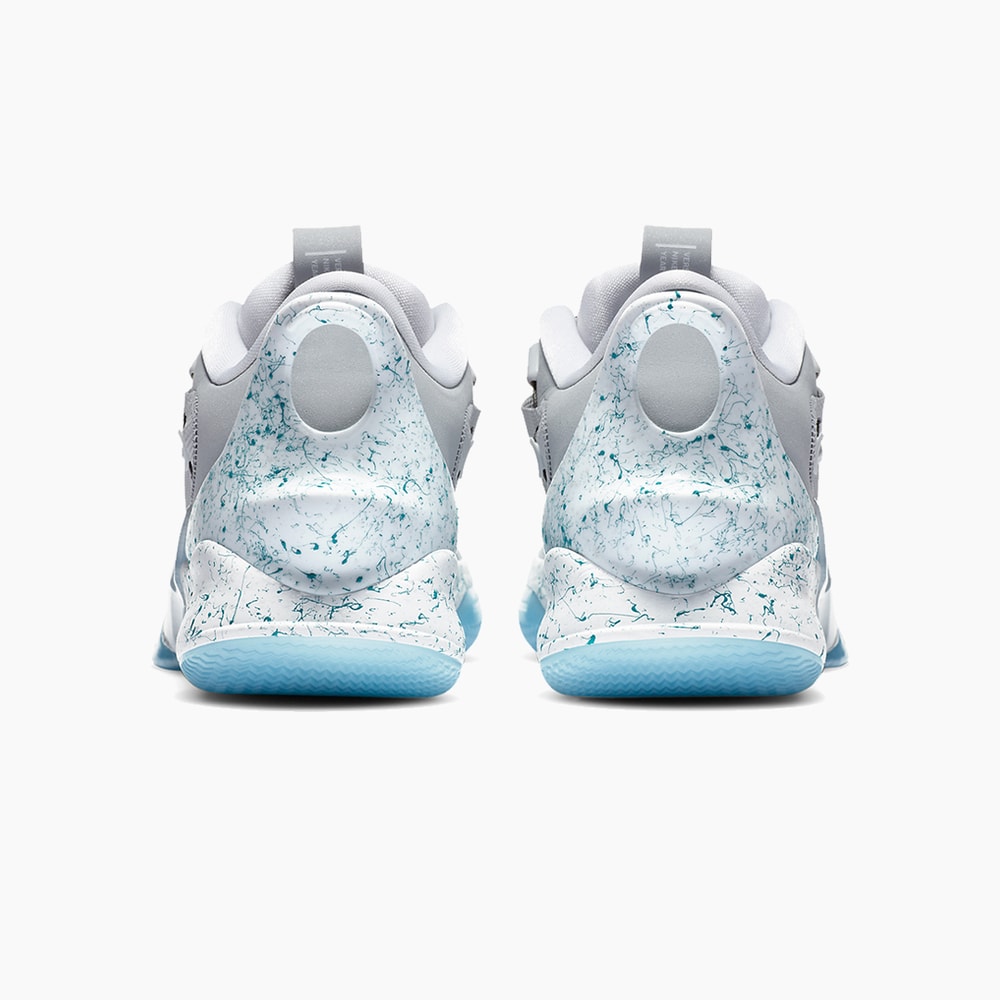 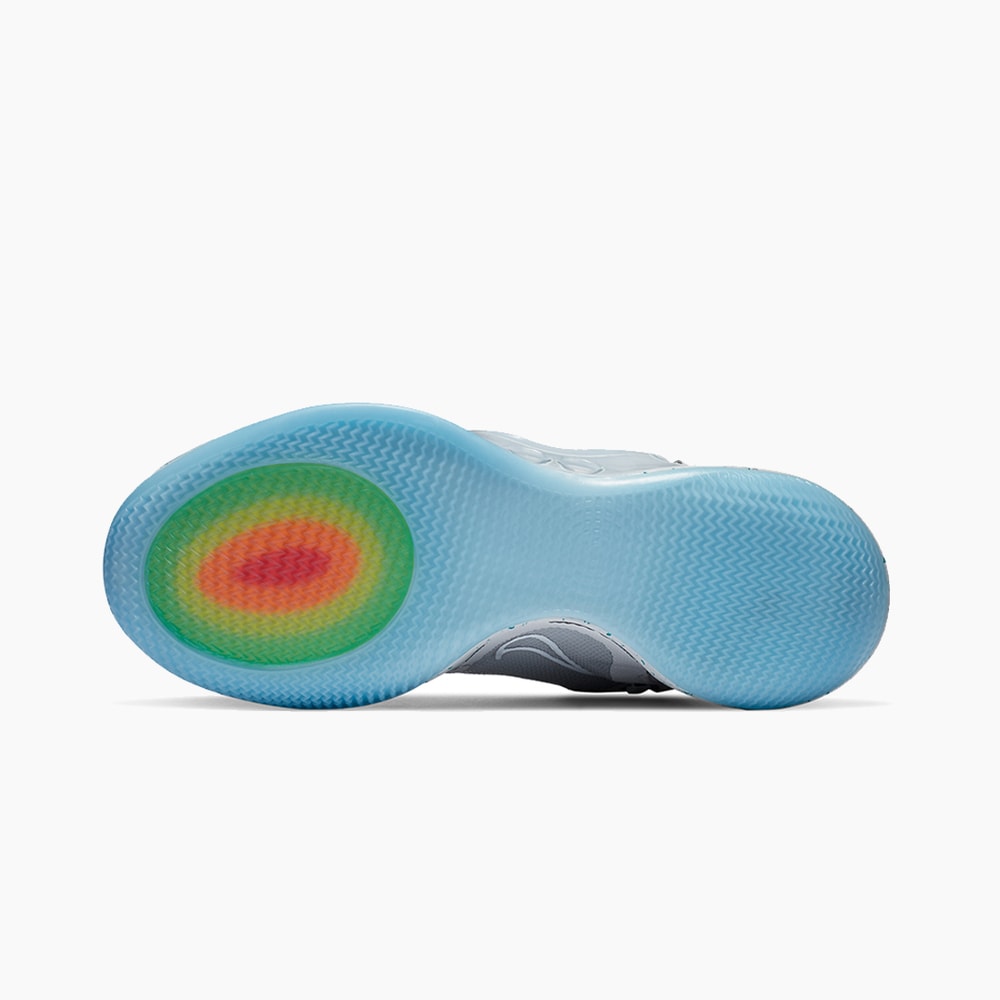 Nike Adapt BB 2.0 "MAG"
Color Grey
See at Nike JP
Description
Nike Basketball‘s Adapt BB 2.0 has appeared in a familiar “MAG” colorway. Since Michael J. Fox‘s Marty McFly first strapped up a pair of Nike MAGs in 1989’s Back to the Future Part II, sneaker lovers have been enthralled with power-lacing technology. The MAG is of course most known for its self-lacing build, but its signature mixture of grey and blue is famous as well, having appeared on everything from the Hyperdunk to the original Adapt BB. Now, the Adapt BB 2.0 is the latest style to take it on.

The Nike Adapt BB 2.0 “MAG” will release via Nike SNKRS Japan August 9, and is priced at $400 USD.
Read More
Disclaimer: The information in this page is subject to change without any notice. Report