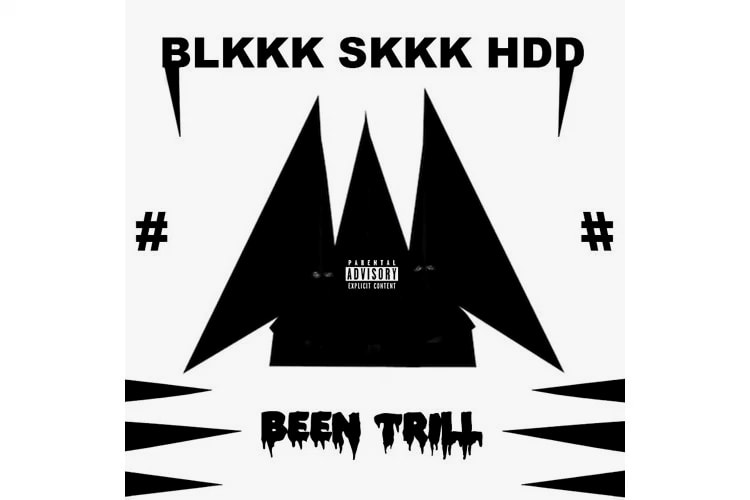 The Been Trill Remix of Kanye West's "Black Skinhead" Surfaces 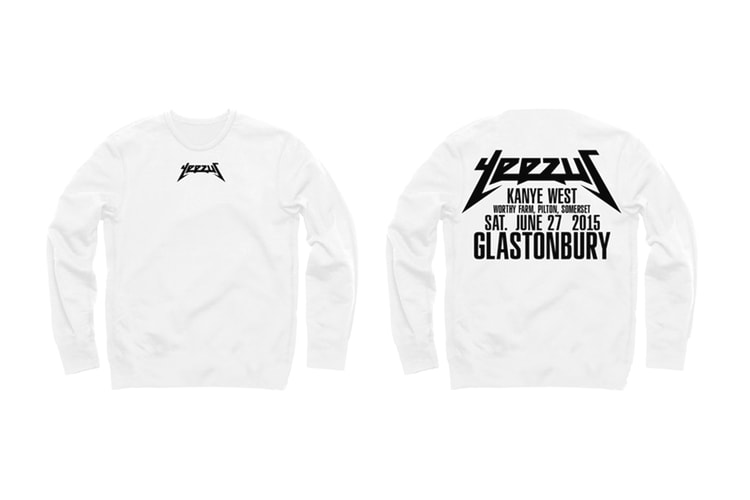 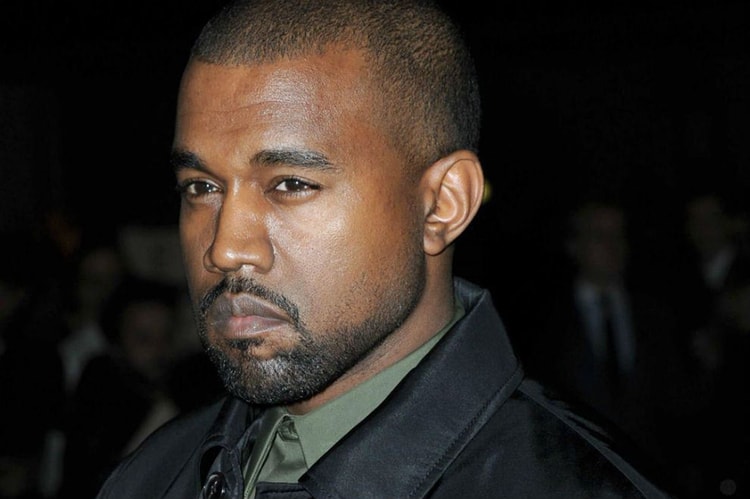 Kanye West Reveals the Reason Why He Doesn't Smile

The code behind Kanye West’s disinterest in smiling was recently cracked at The Daily Front Row’s
By HB Team/Jan 25, 2015
Jan 25, 2015
0 Comments 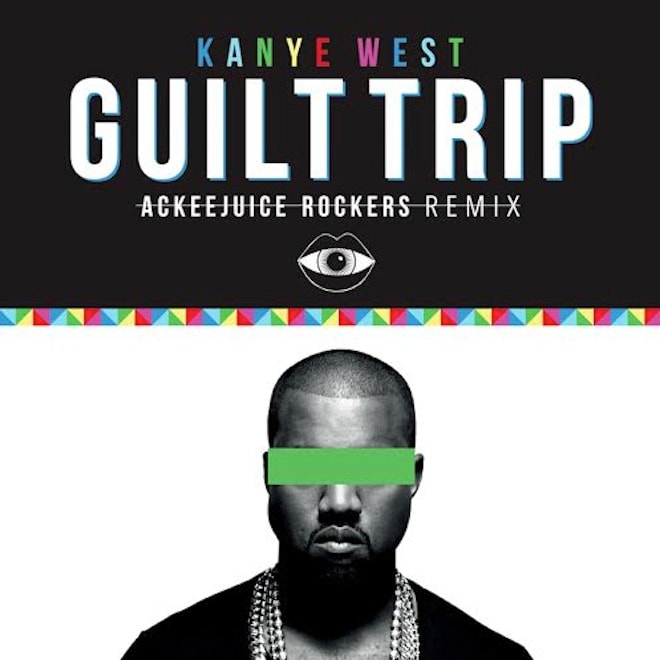 After hitting us with a honorary HYPETRAK Mix, the Ackeejuice Rockers return bless us with a new
By admin/Jan 8, 2015
Jan 8, 2015
0 Comments 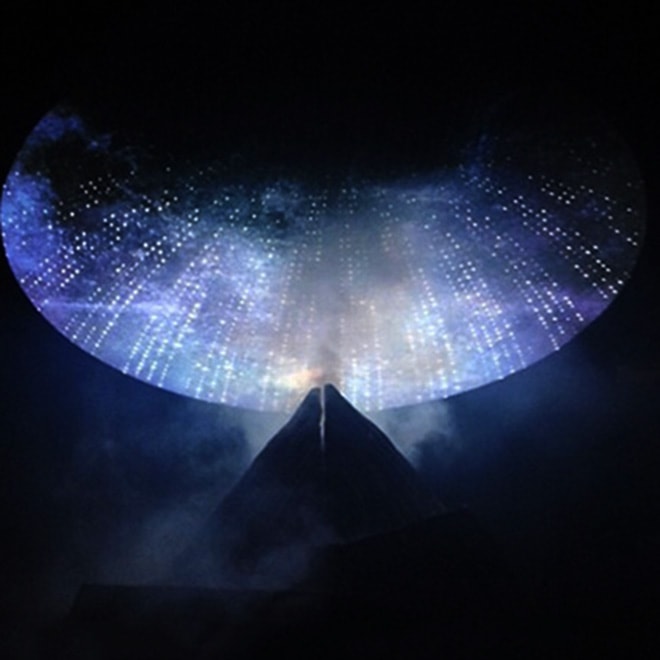 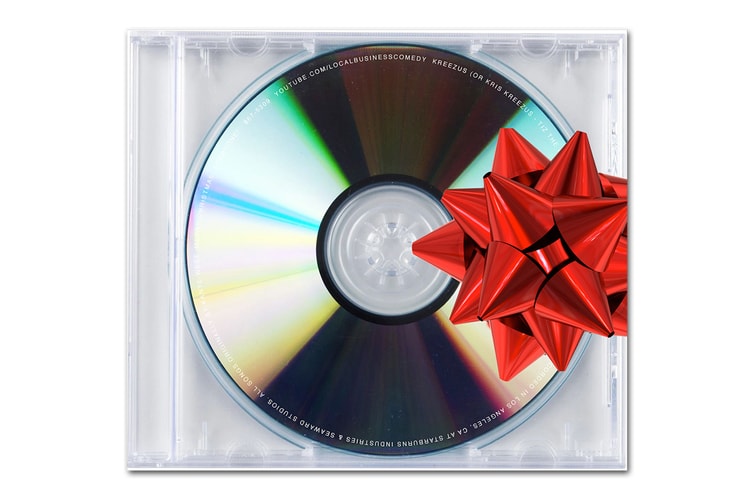 In full tune with the holiday spirit, sketch comedy trio Local Business Comedy hired themselves a
By admin/Dec 24, 2014
Dec 24, 2014
0 Comments 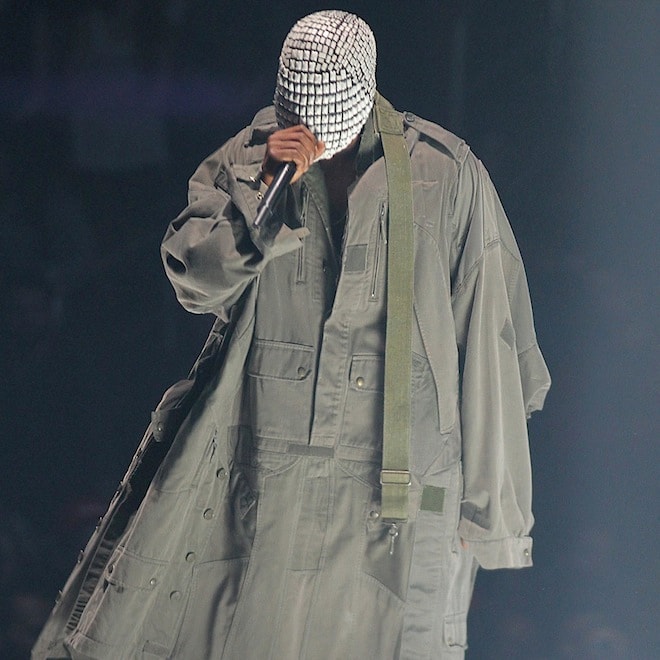 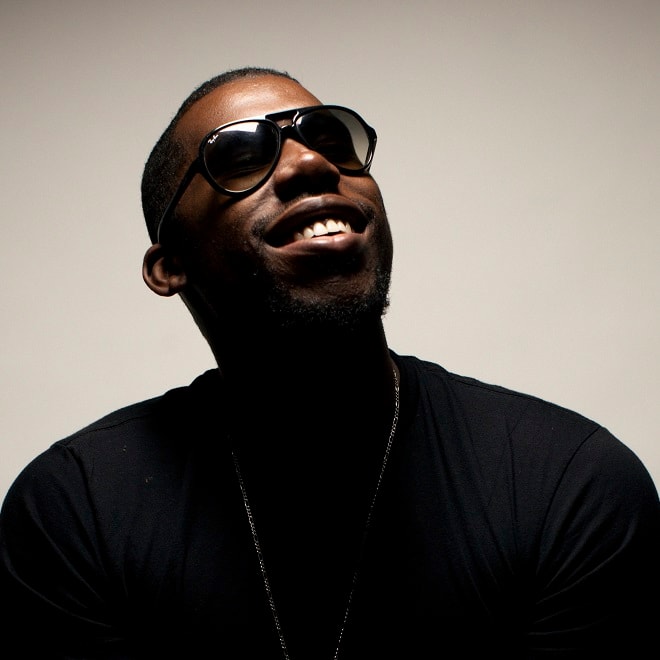 Flying Lotus Says He "Should Have Been" On 'Yeezus'

In a newly-released interview with Zach Schonfeld for Newsweek, Flying Lotus says he “should have
By Patrick Montes/Oct 6, 2014
Oct 6, 2014
0 Comments 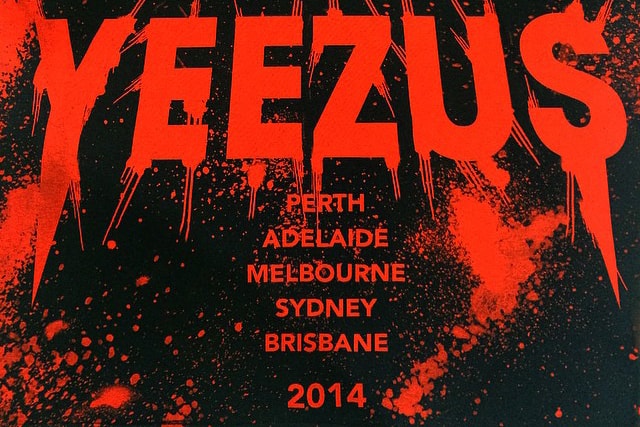 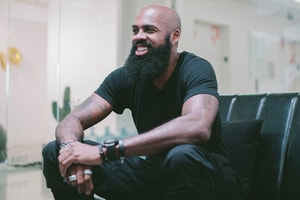 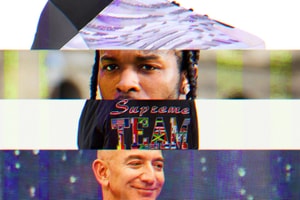 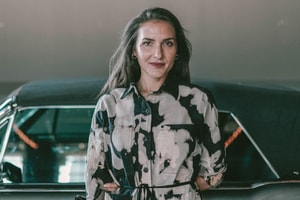 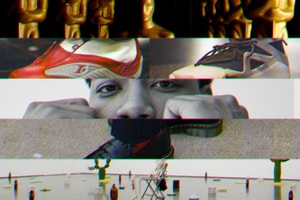