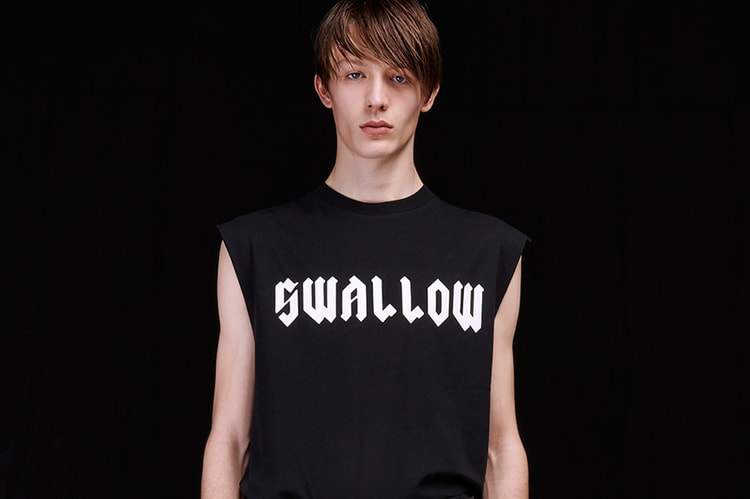 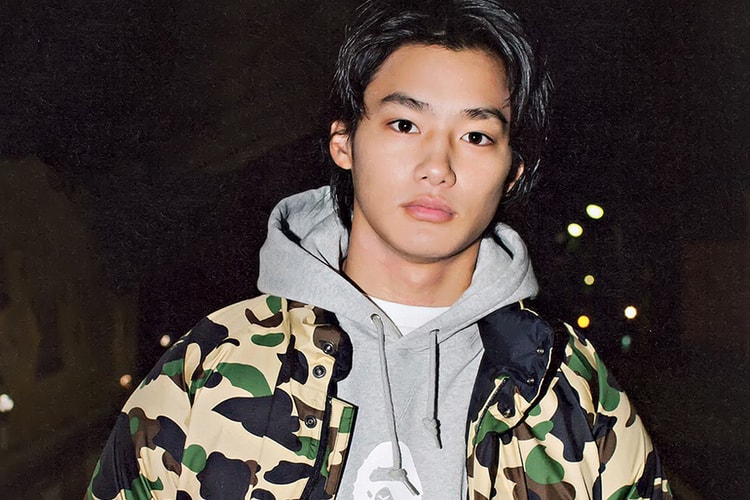 For WARP’s latest editorial, the Japanese magazine pairs with its fellow countryman at BAPE to
By HB Team/Nov 20, 2014
Nov 20, 2014
0 Comments 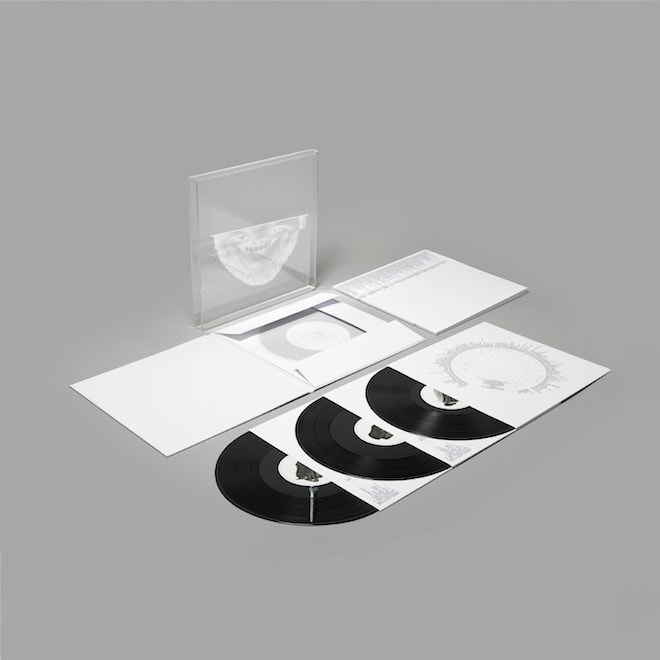 Iconic IDM producer Aphex Twin has released the full album artwork and design to his forthcoming
By jords/Sep 4, 2014
Sep 4, 2014
0 Comments 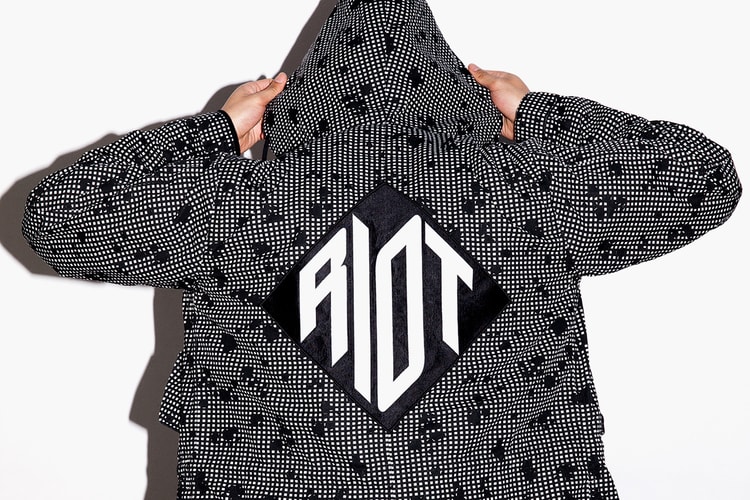 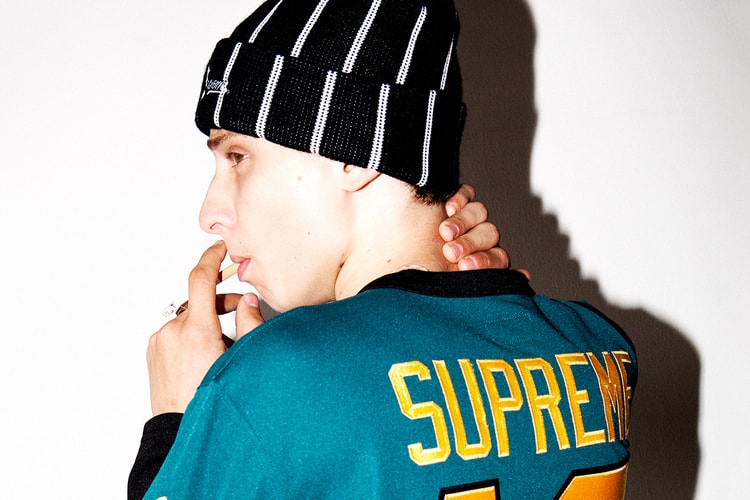 Every season, it seems, Japanese publication WARP presents us with a fresh look at the latest and
By Jonathan Poh/Aug 26, 2013
Aug 26, 2013
0 Comments 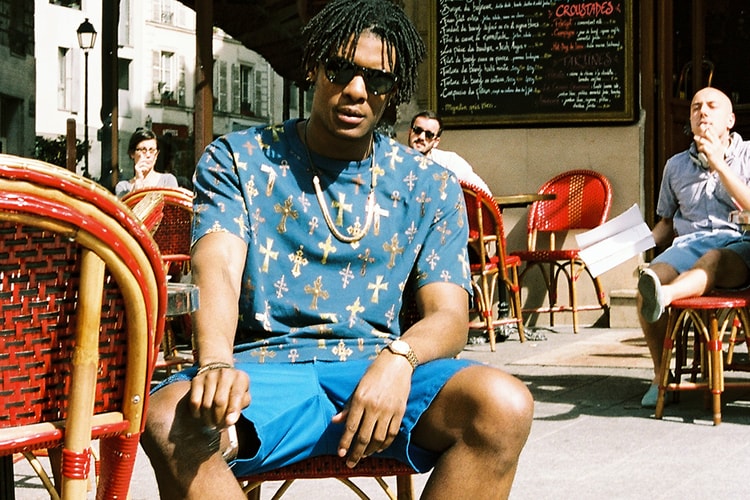 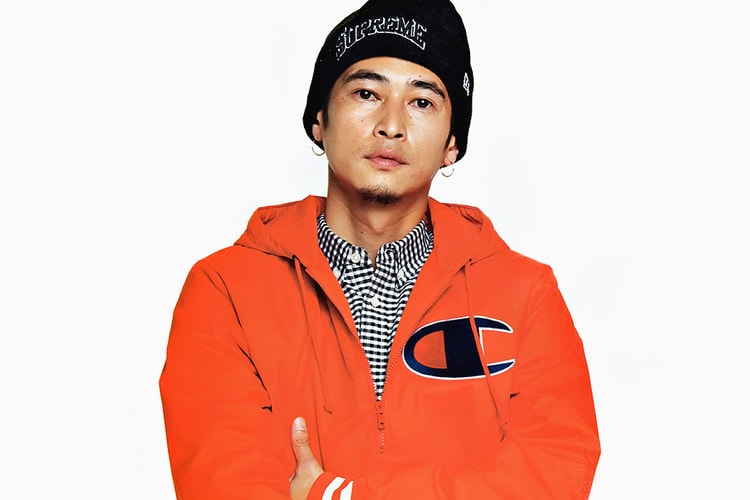 One of the most prolific faces of Supreme in Japan, popular young actor/musician Yosuke Kubozuka
By James Skerman/Nov 26, 2012
Nov 26, 2012
0 Comments 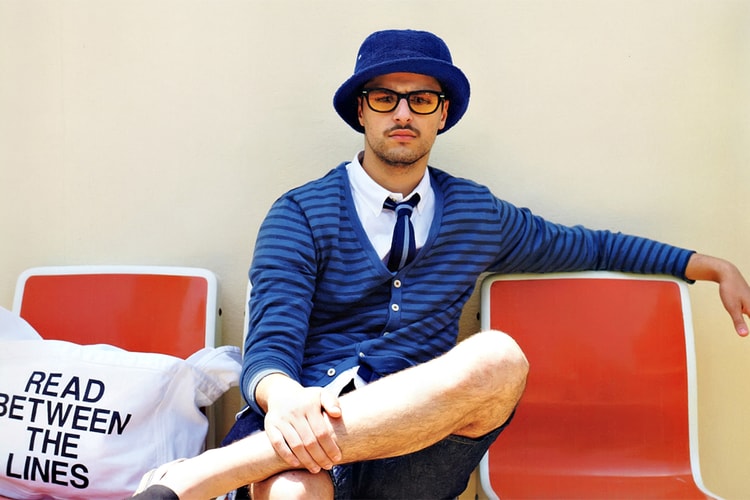 WARP: BEDWIN & THE HEARTBREAKERS 2012 Spring/Summer “My Smile Is A Rifle” Collection Editorial

The fashion world moves quickly. Summer is barely upon us and we are already previewing fall/winter
By James Skerman/Jun 27, 2012
Jun 27, 2012
0 Comments 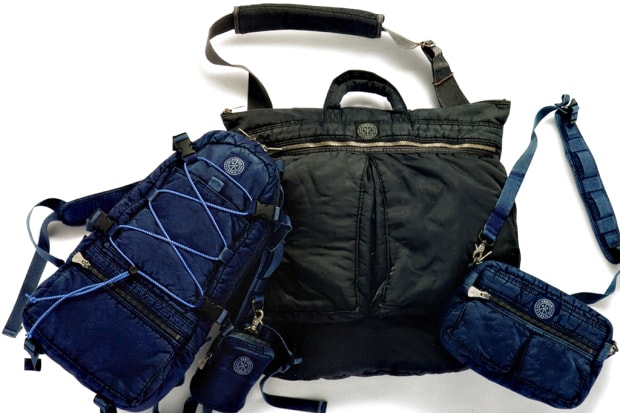 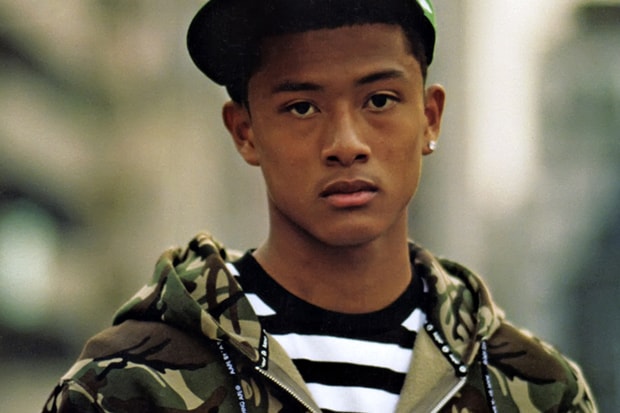