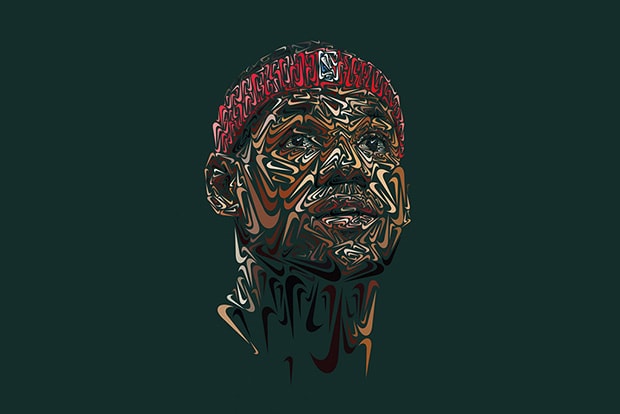 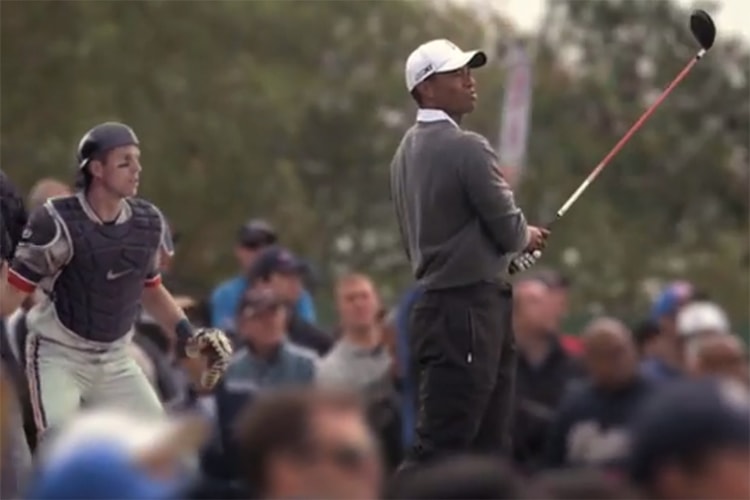 An athlete today symbolizes a form of modern excellence; an iconic specialist that sets the
By HB Team/Jun 10, 2013
Jun 10, 2013
0 Comments 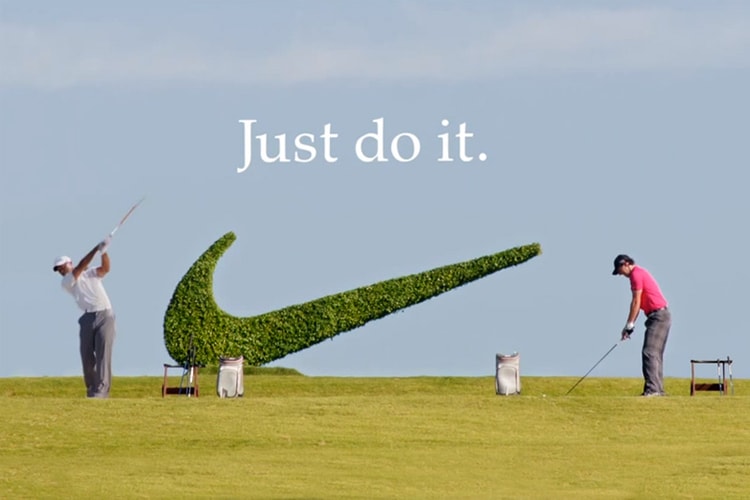 On the heels of Nike Golf’s major announcement today that Rory McIlroy has joined its athlete
By HB Team/Jan 14, 2013
Jan 14, 2013
0 Comments 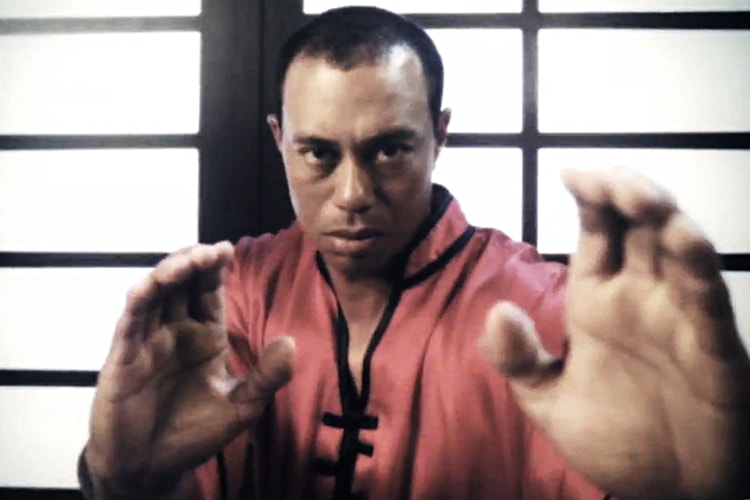 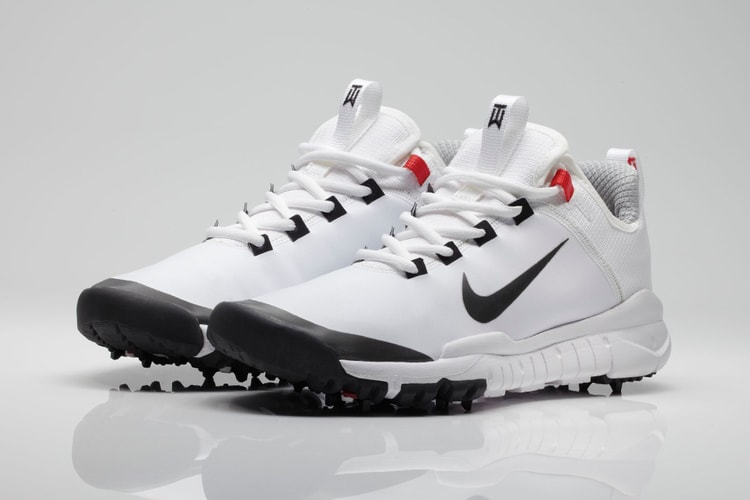 Coming on the heels of the official unveiling of the Tiger Woods x Nike Free Golf Shoe Prototype in
By Eugene Kan/Aug 4, 2011
Aug 4, 2011
0 Comments 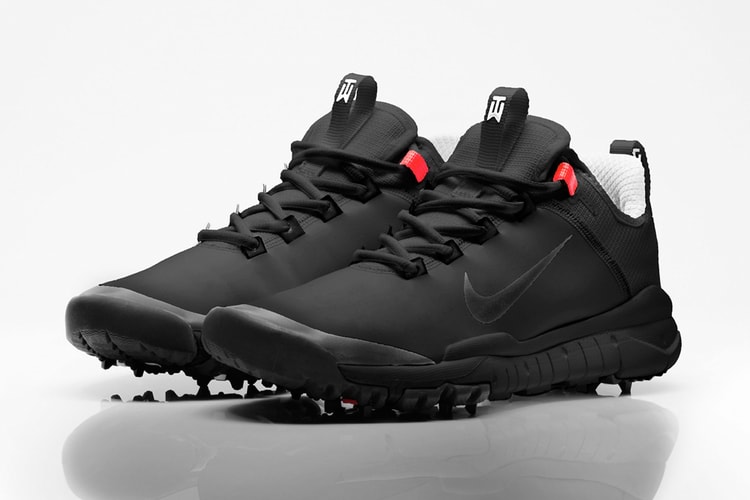 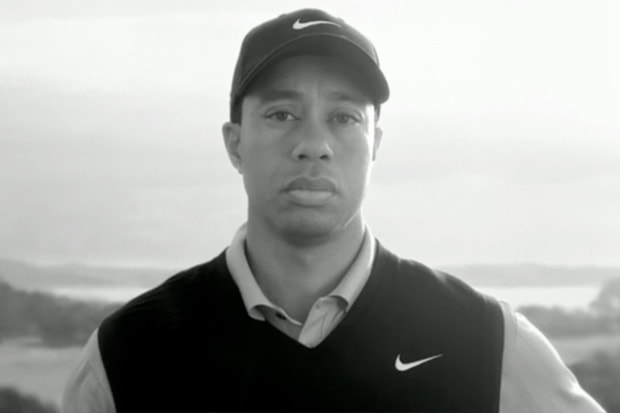 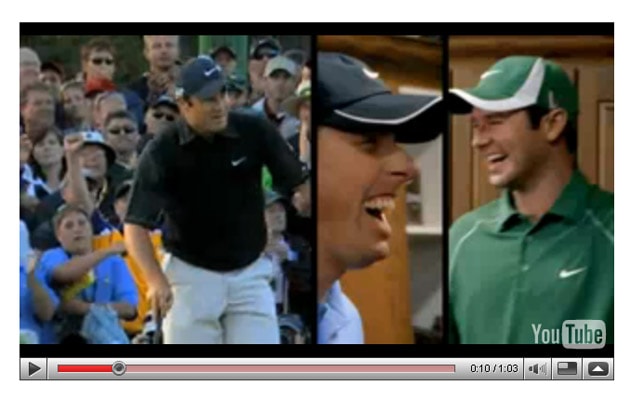 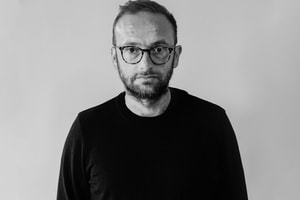 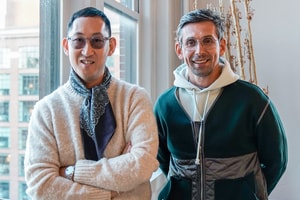 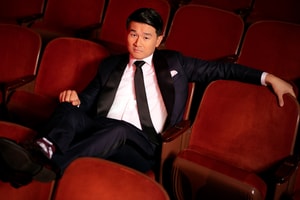 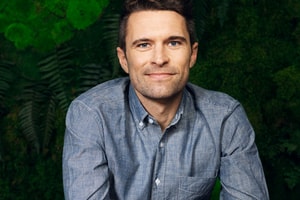