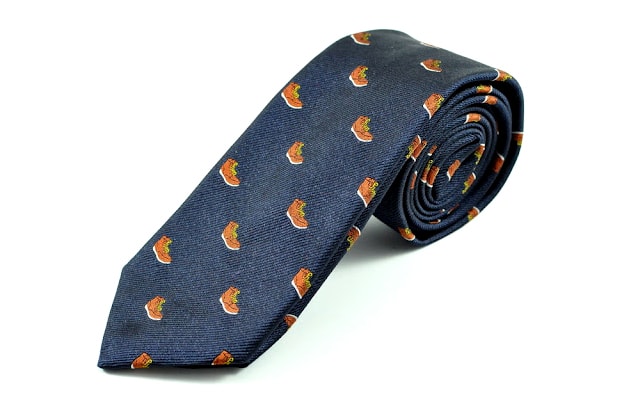 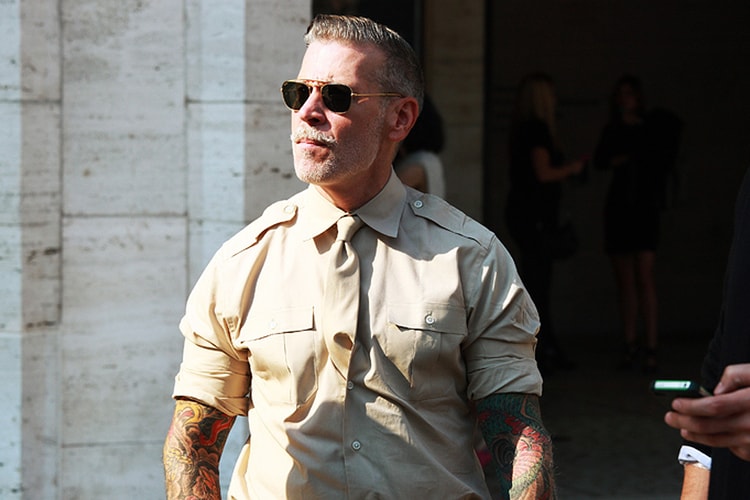 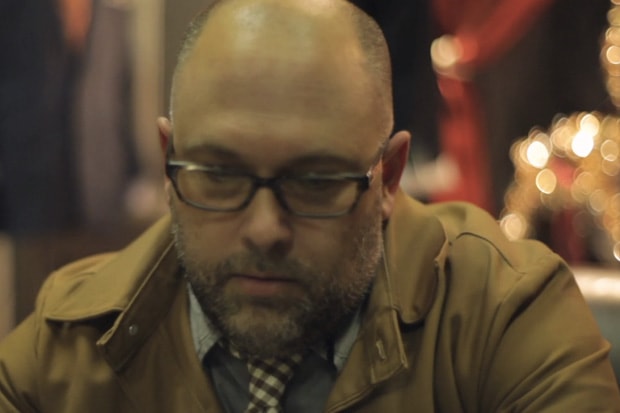 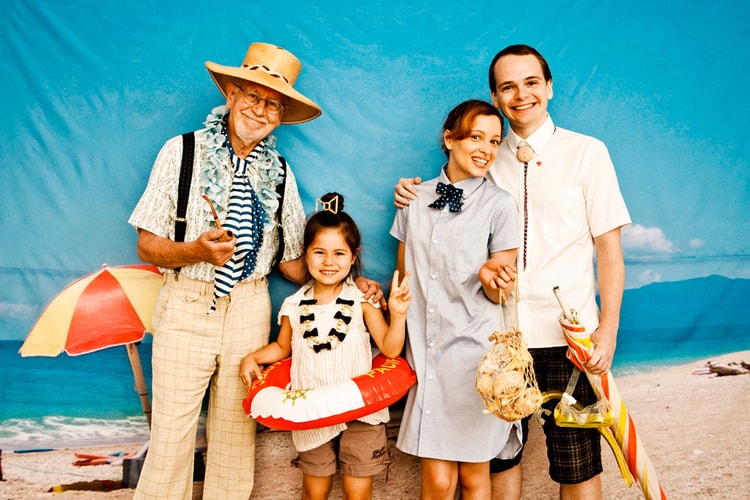 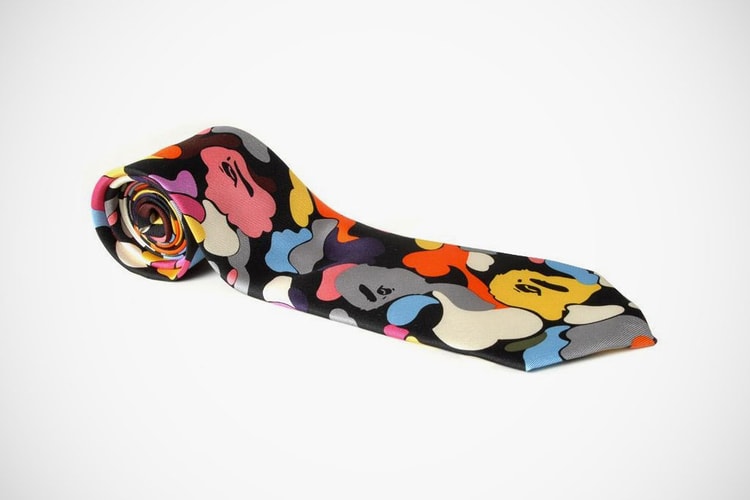 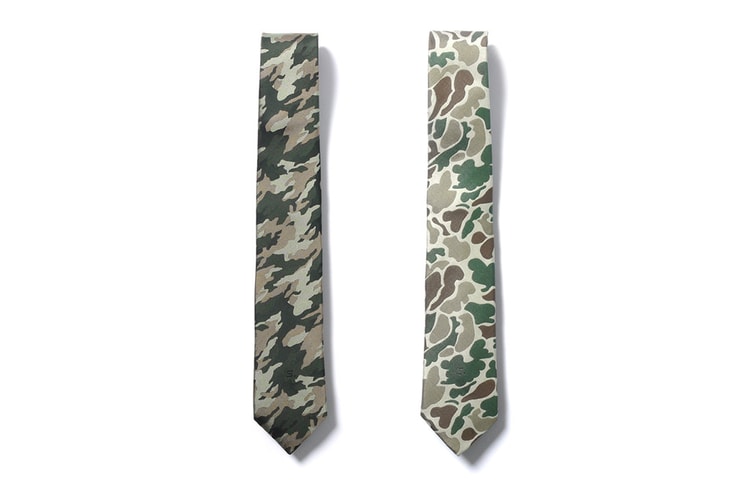 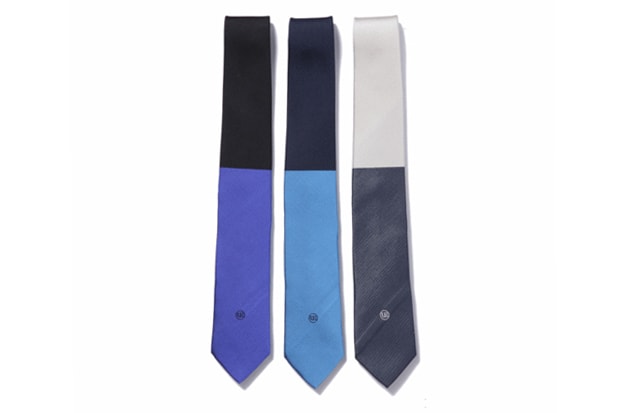 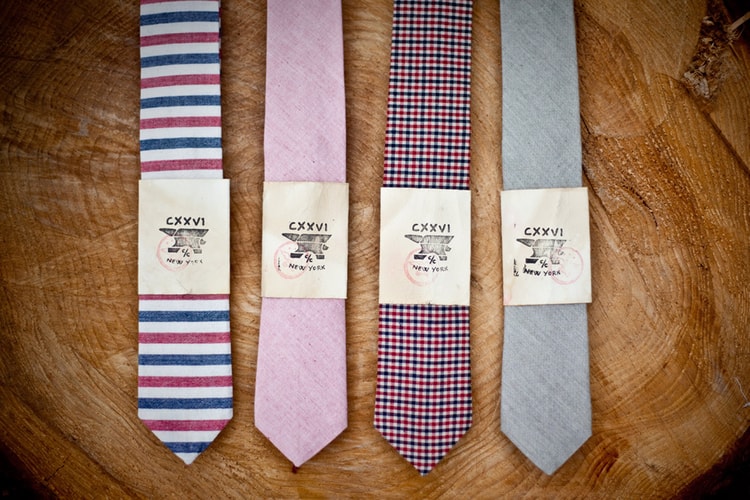 New York-based clothing brand CXXVI rolls out a series of slim-fit ties as part of its ongoing
By Rolly Ibanez/Dec 28, 2011
Dec 28, 2011
0 Comments 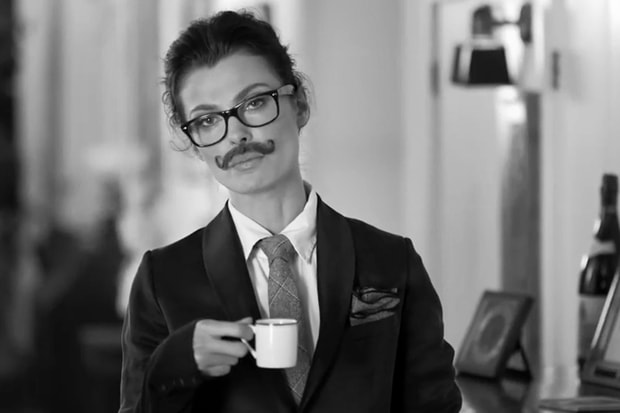 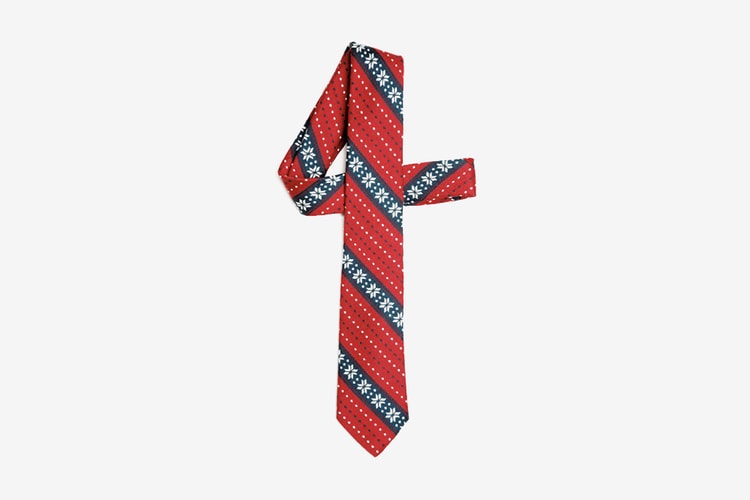