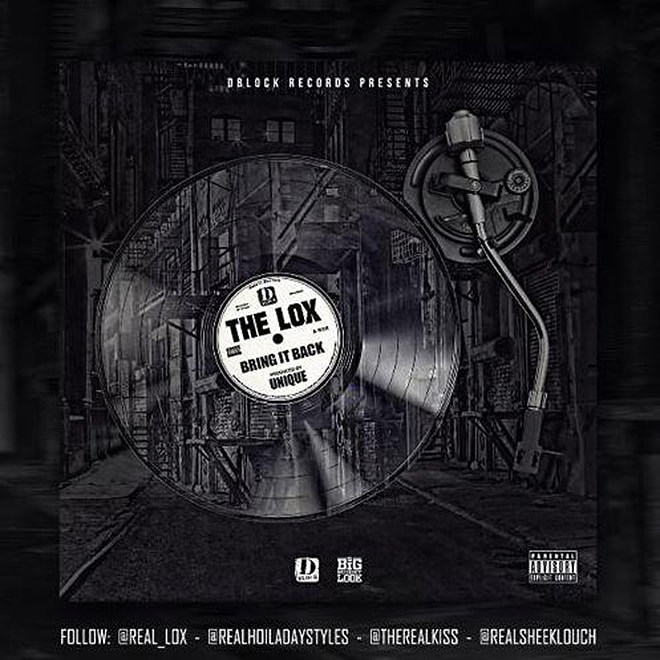 The Lox - Bring It Back

Even though The Lox has reunited last year, they have remained relatively quiet this year, until
By HP Cheung/Mar 14, 2015
Mar 14, 2015
0 Comments
Music

Amidst a barrage of confusion and misinformation, news about Lil Wayne’s forthcoming Tha Carter V
By Tyler Nyquvest/Oct 29, 2014
Oct 29, 2014
0 Comments 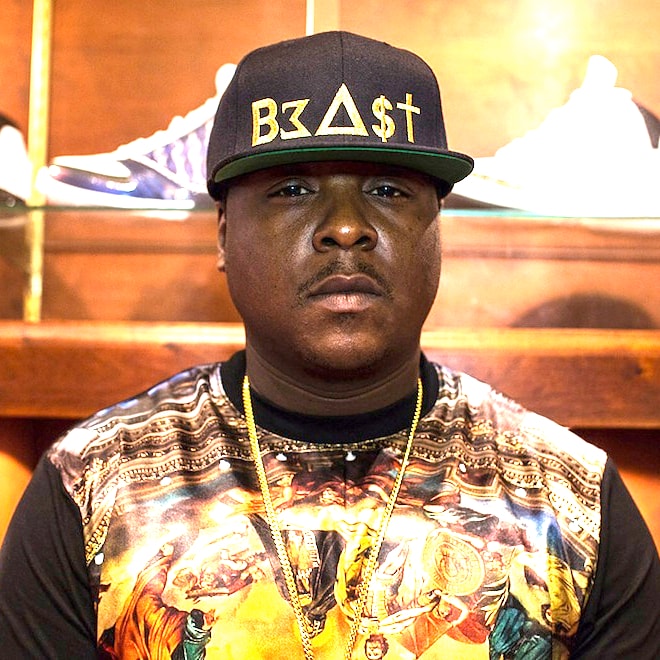 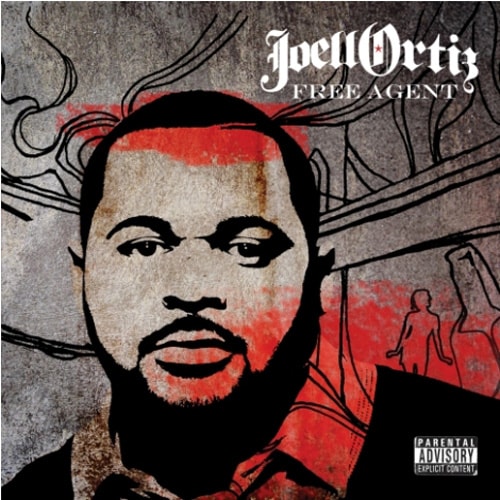 Slaughterhouse featuring The Lox - Put Some Money On It (Remix) 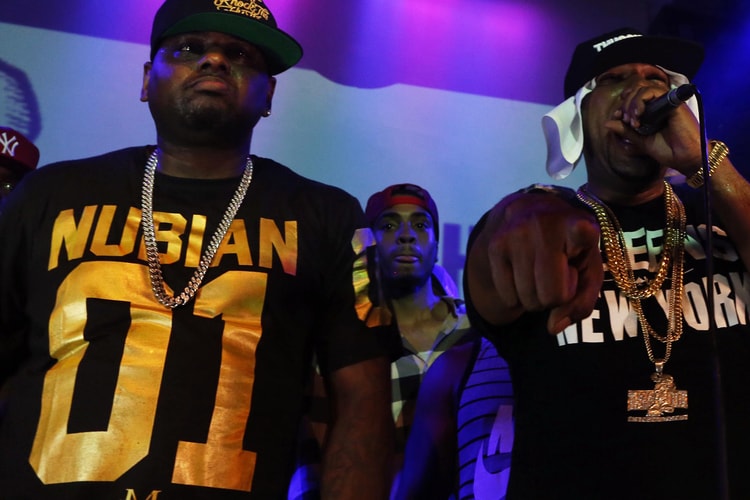 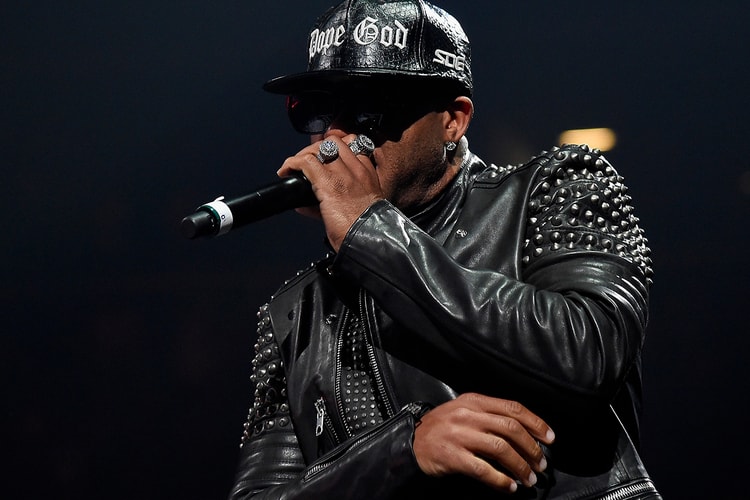