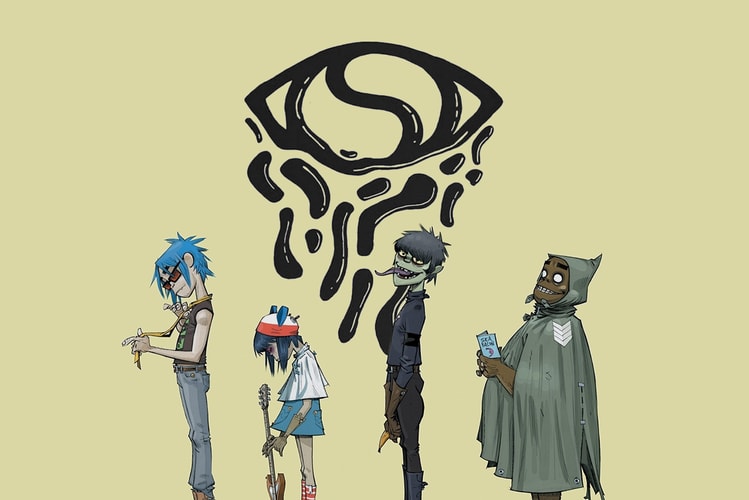 A Gorillaz & Soulection Collaboration Is Coming Up 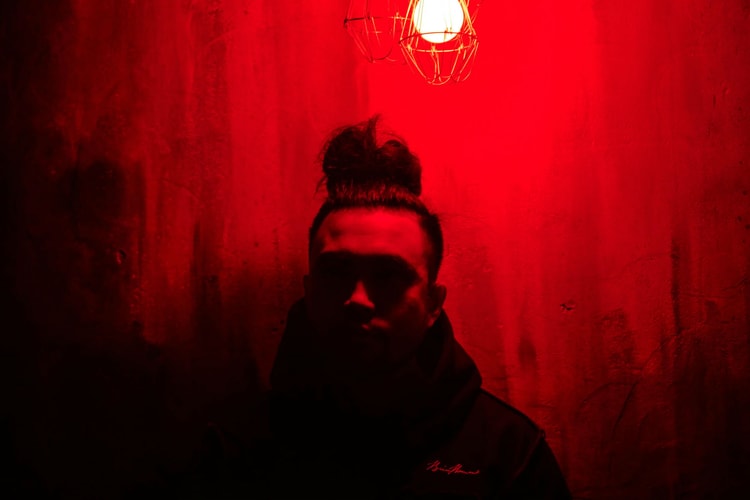 Tunnel Vision: A Conversation with ESTA

The Soulection producer opens up about his upcoming album and performance at Trillectro.
By Petar Kujundzic/Aug 24, 2016
Aug 24, 2016
0 Comments 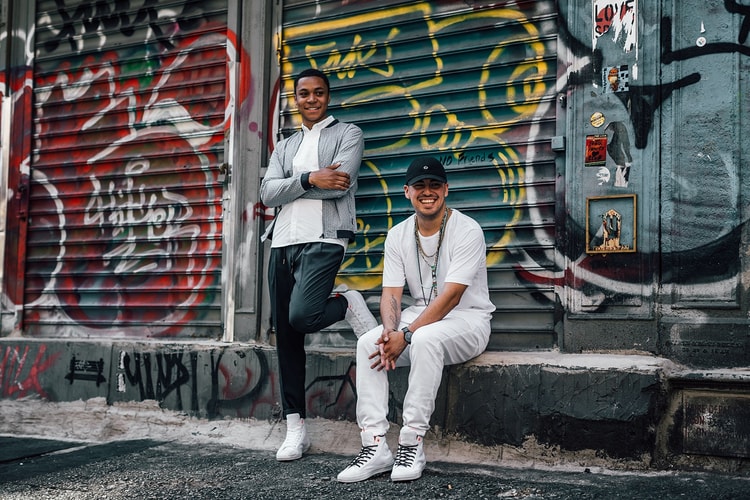 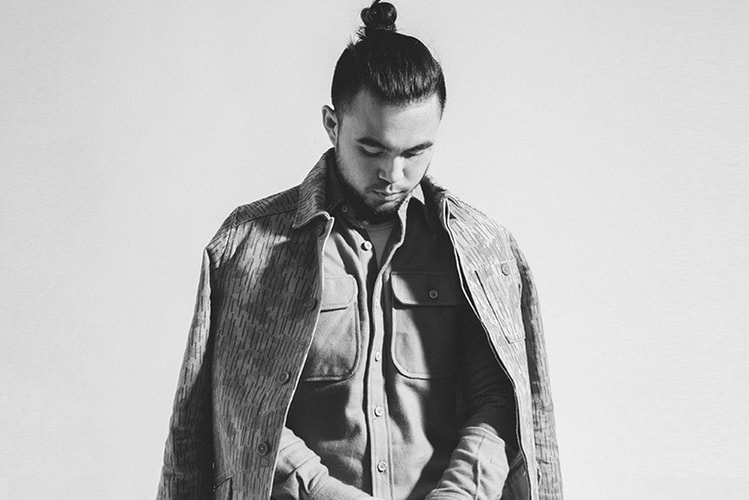 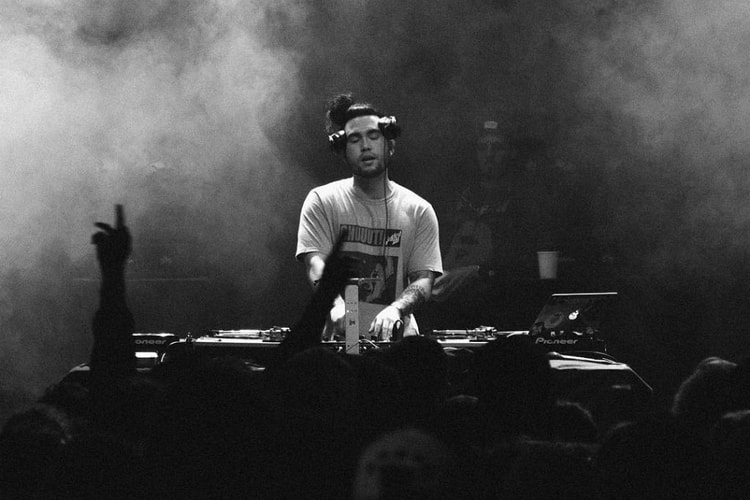 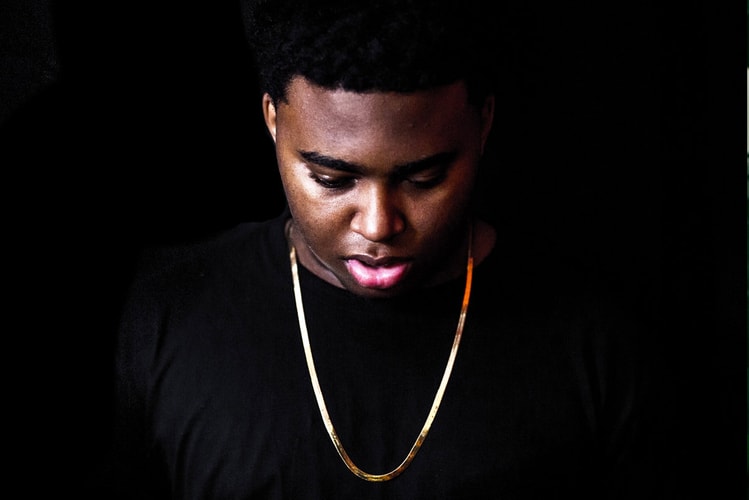 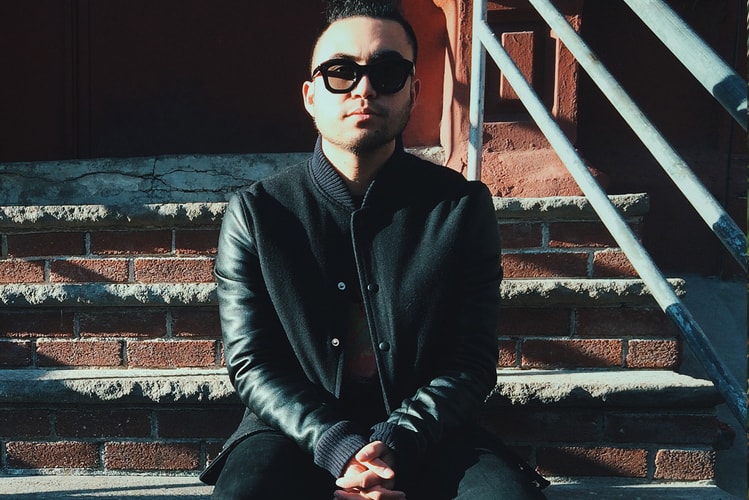 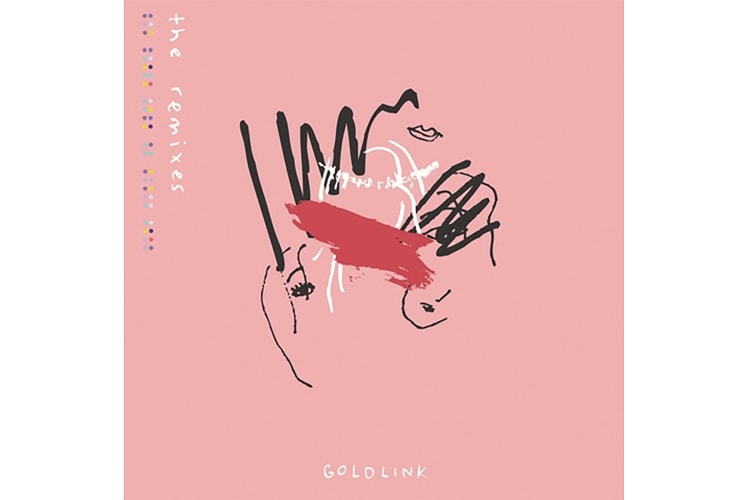 Stream GoldLink's 'And After That, We Didn't Talk' Remix Album 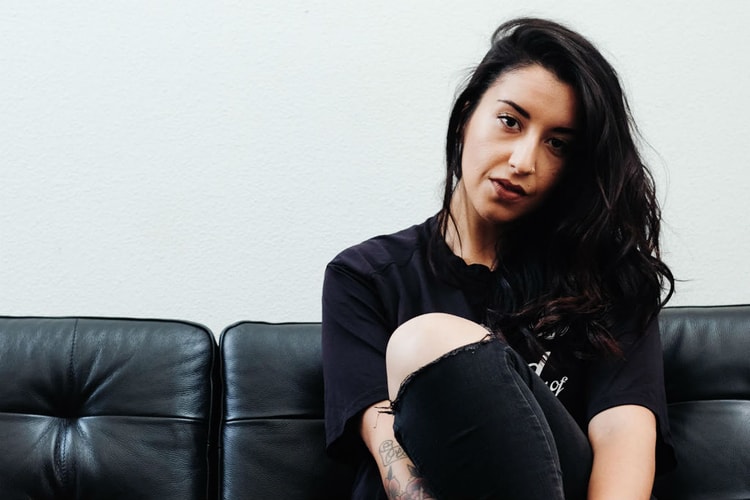 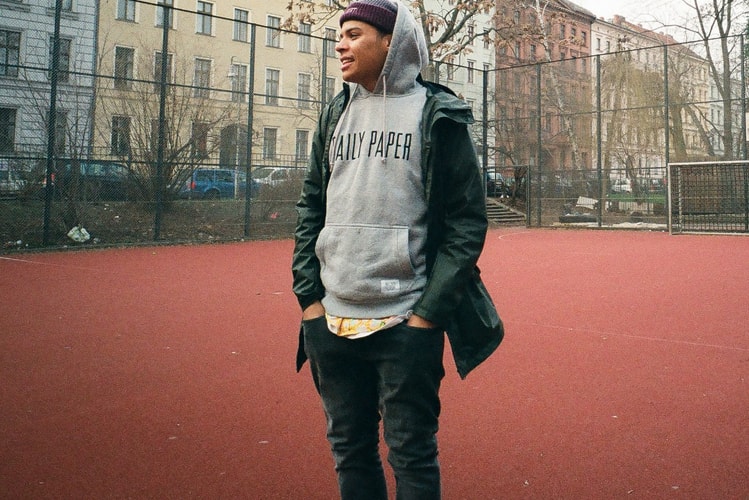