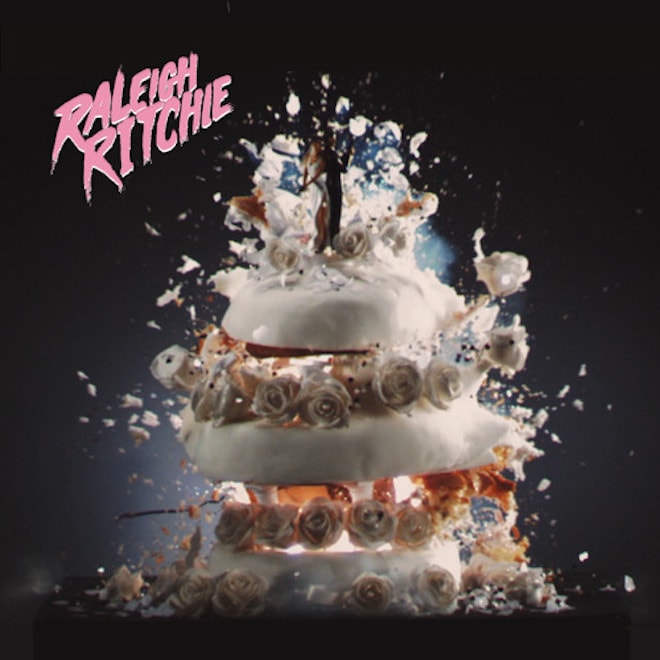 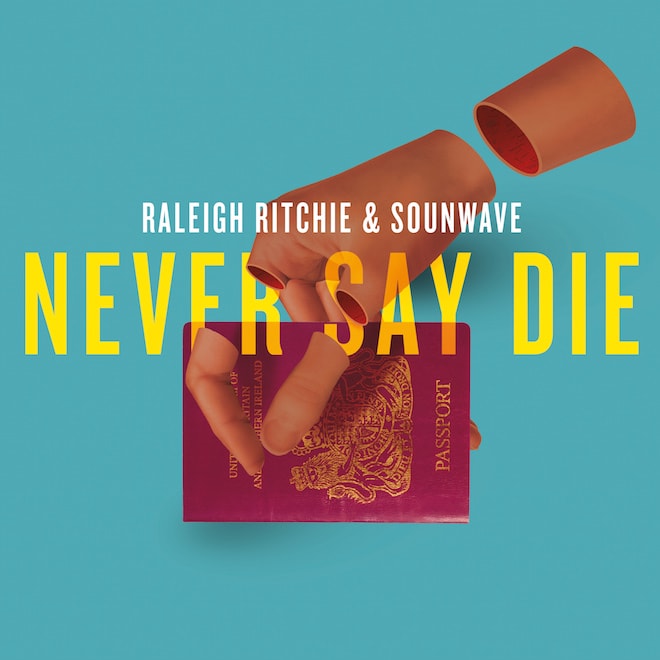 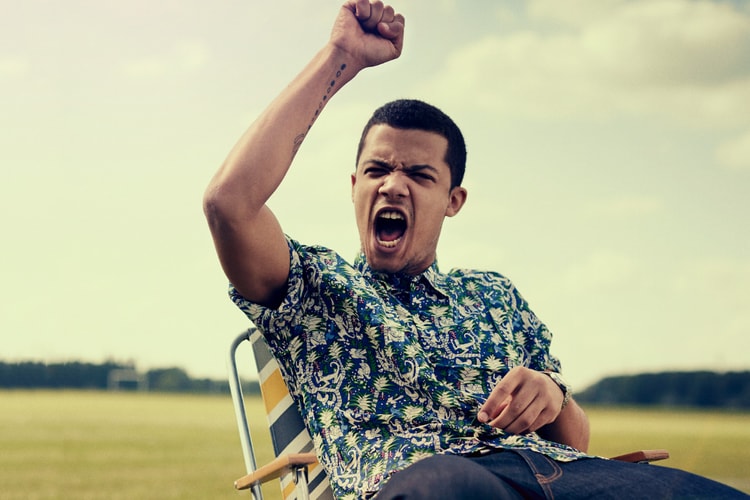 Moving Between Worlds: A Conversation with Raleigh Ritchie

While he is arguably a widely recognizable face now thanks to his role as Unsullied leader Grey
By admin/Sep 19, 2014
Sep 19, 2014
0 Comments 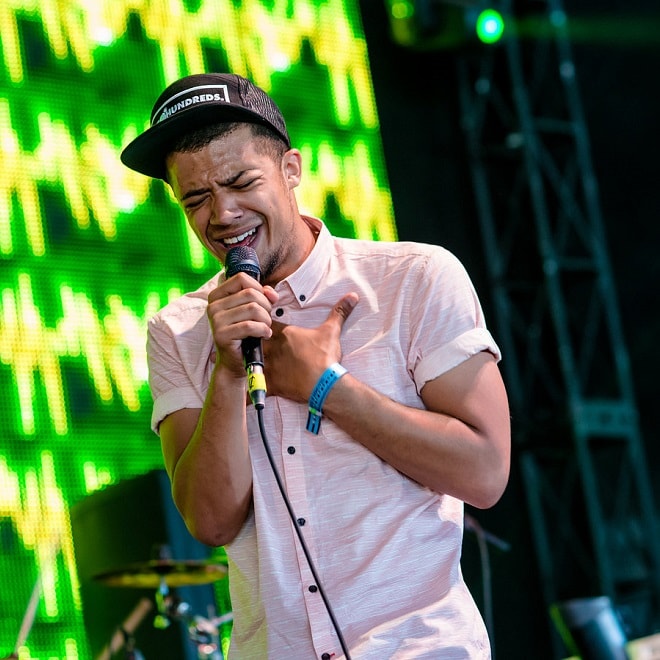 Games of Thrones star Jacob Anderson continues his foray into music as Raleigh Ritchie with a new
By Patrick Montes/Jul 29, 2014
Jul 29, 2014
0 Comments