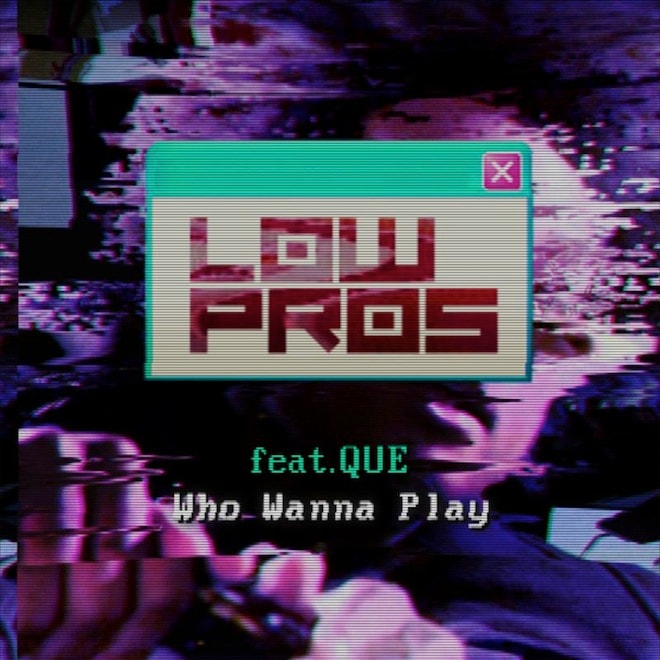 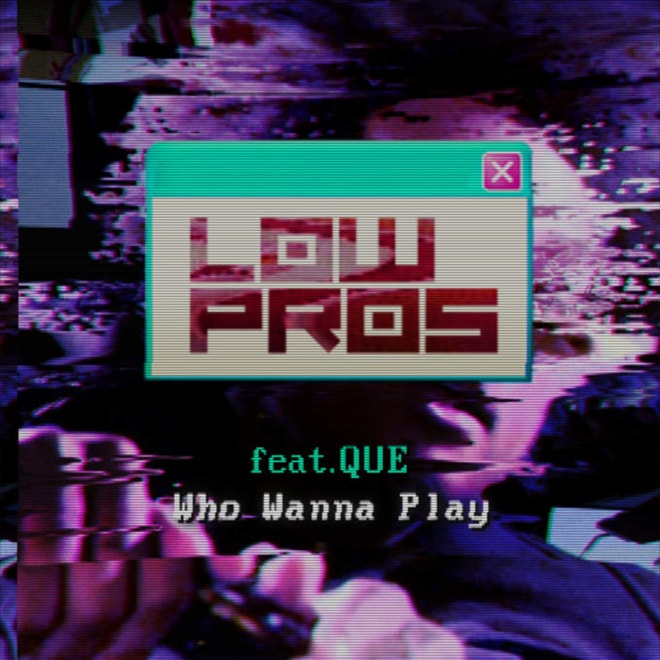 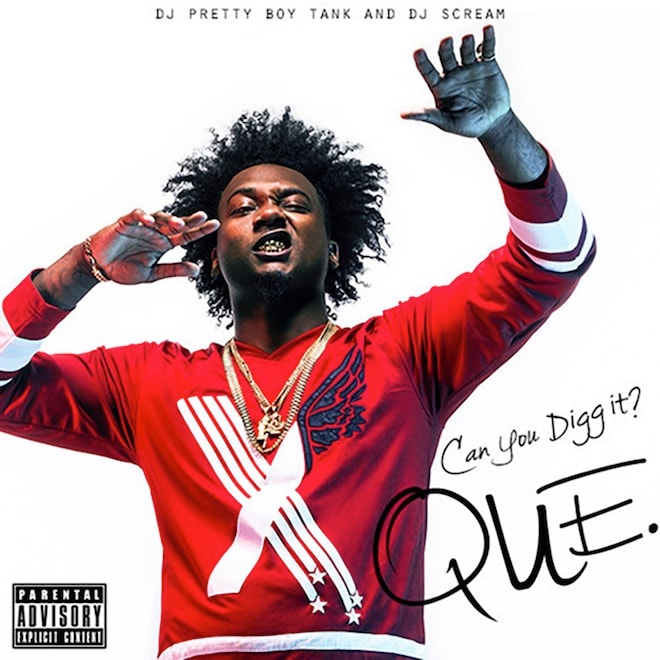 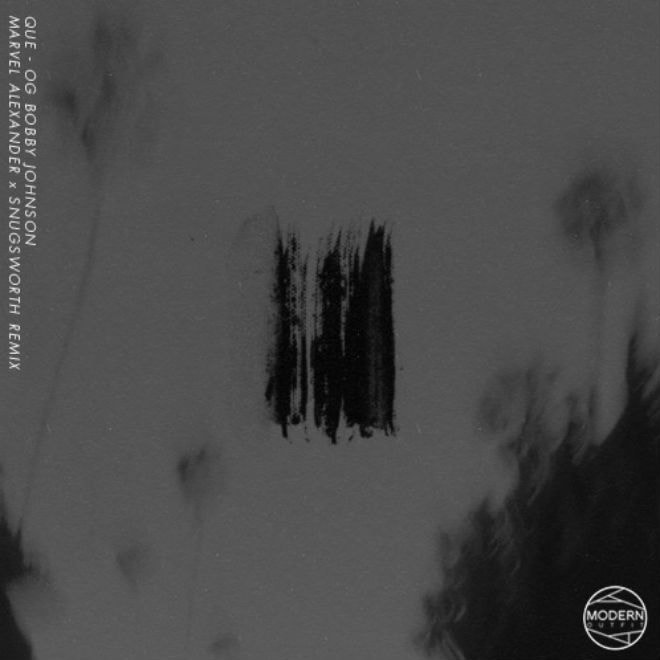 After breaking the scene with his anthem “OG Bobby Johnson,” Que has been keeping active within the
By Petar Kujundzic/Mar 25, 2014
Mar 25, 2014
0 Comments
Music 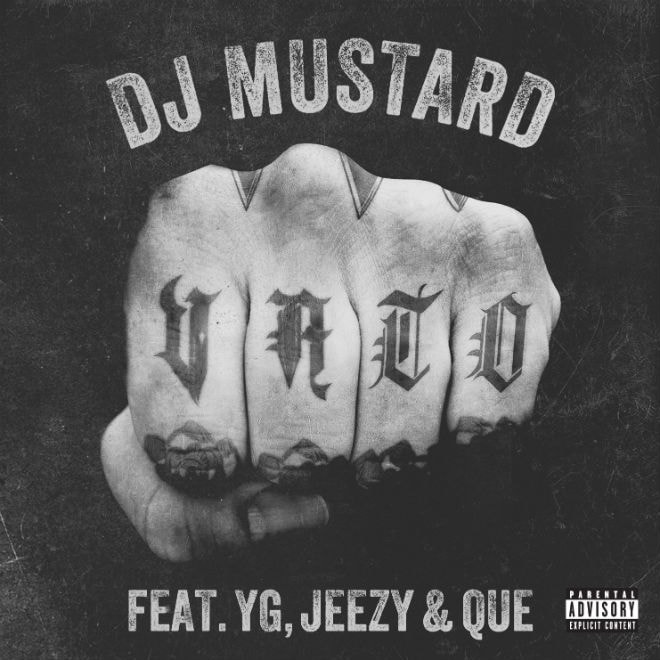 After catering topnotch production work to some of the hottest artists in the industry, DJ Mustard
By Petar Kujundzic/Mar 13, 2014
Mar 13, 2014
0 Comments 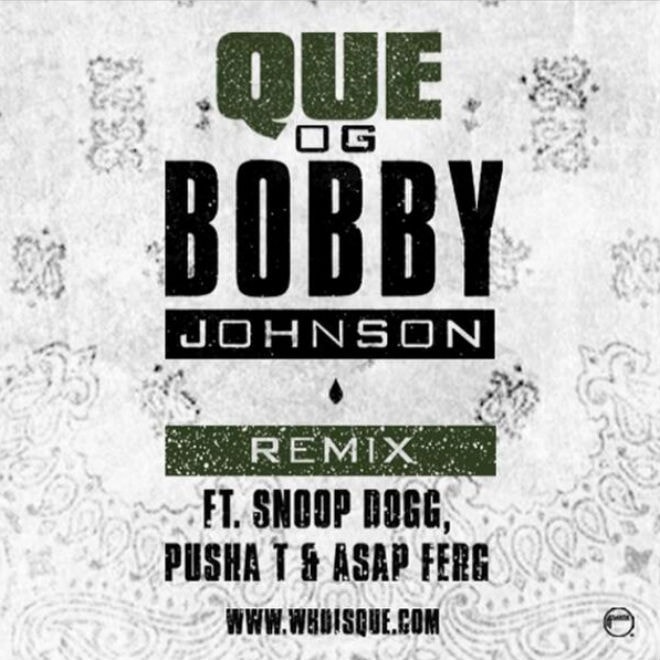 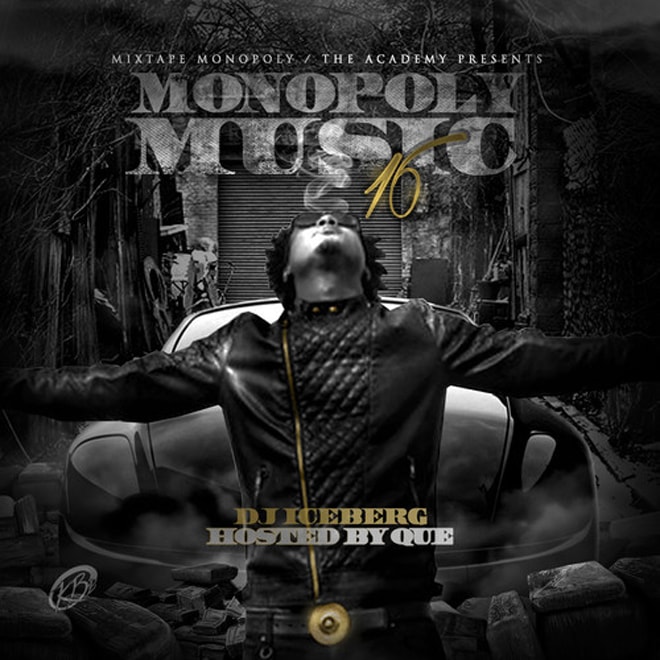 Que - From The Jump 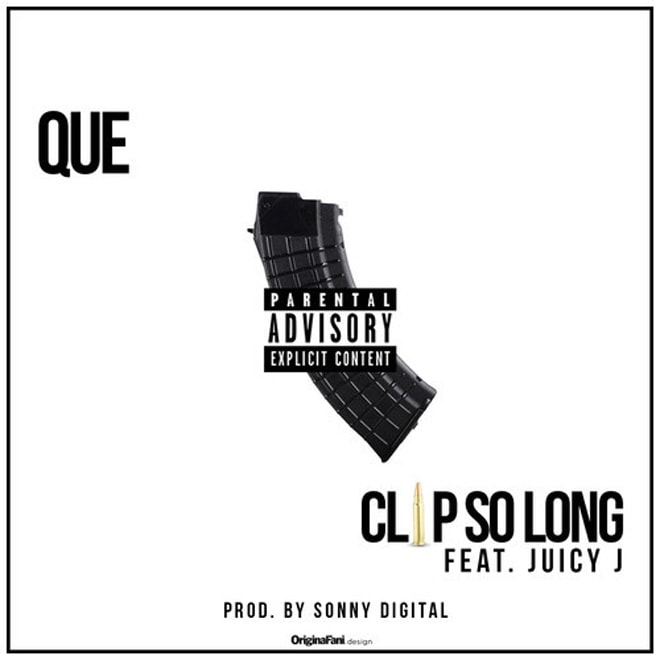 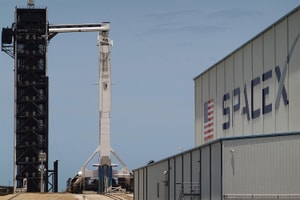 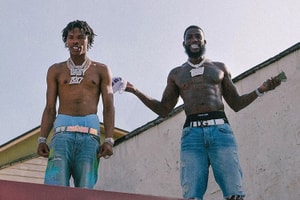 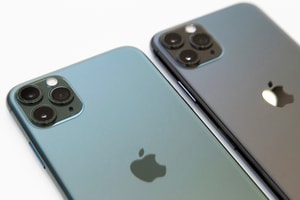 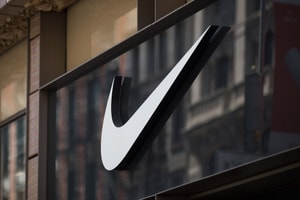