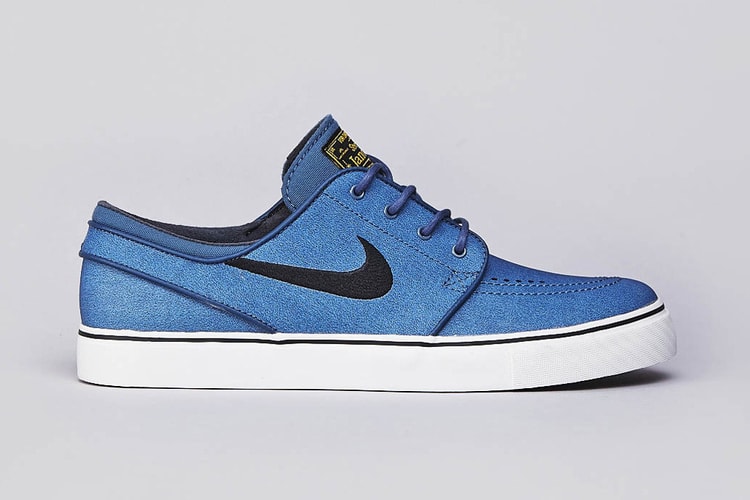 Rivaling the iconic Dunk silhouette as one of the more popular models from the Nike SB camp, the
By Robert Marshall Jr./Dec 26, 2013
Dec 26, 2013
0 Comments 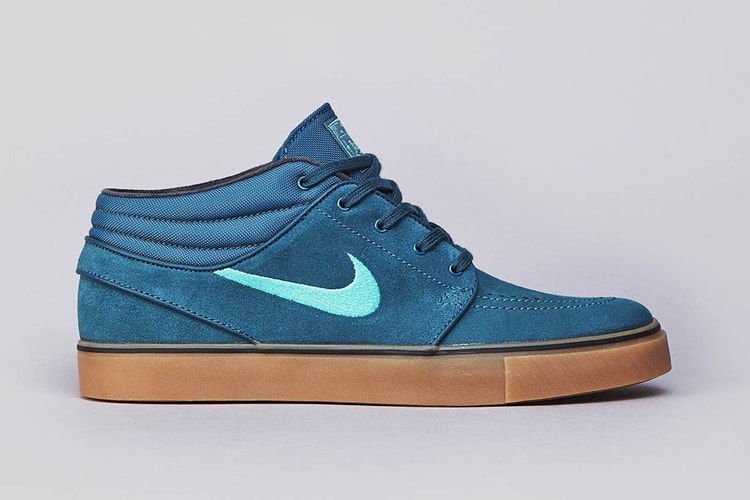 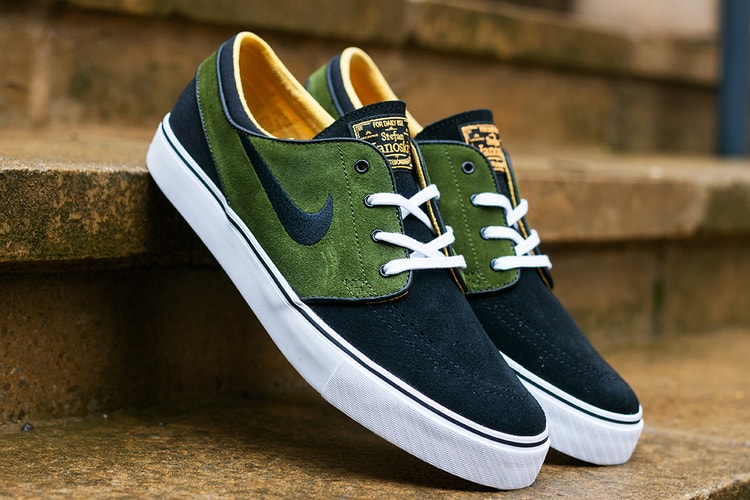 Team favorite of Nike SB professional skateboarders and a street-ready silhouette for the rest of
By Staff/Oct 22, 2013
Oct 22, 2013
0 Comments 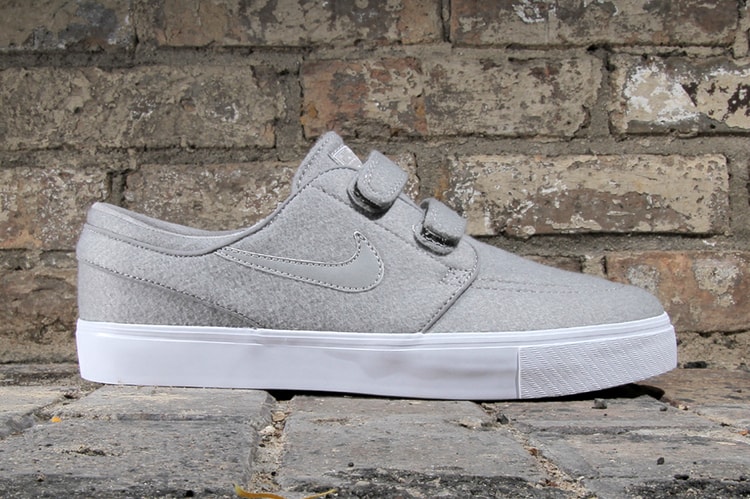 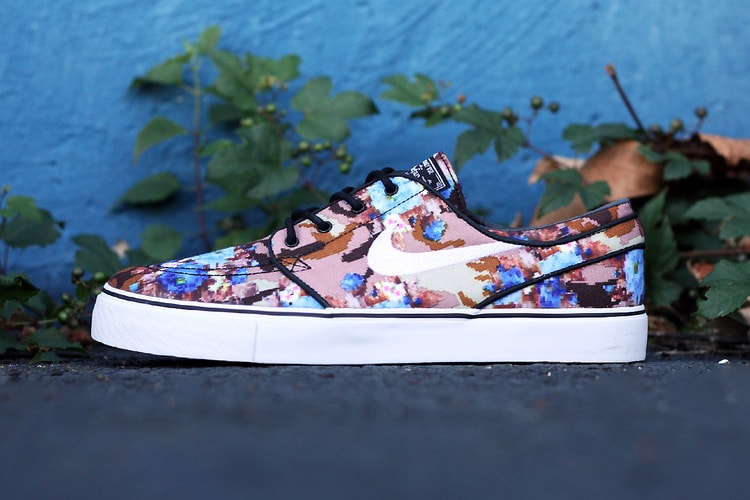 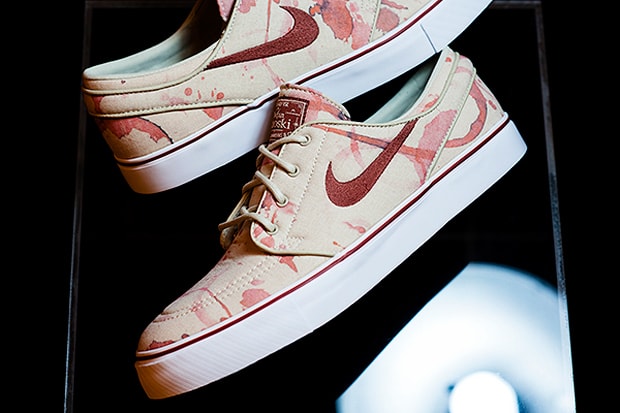 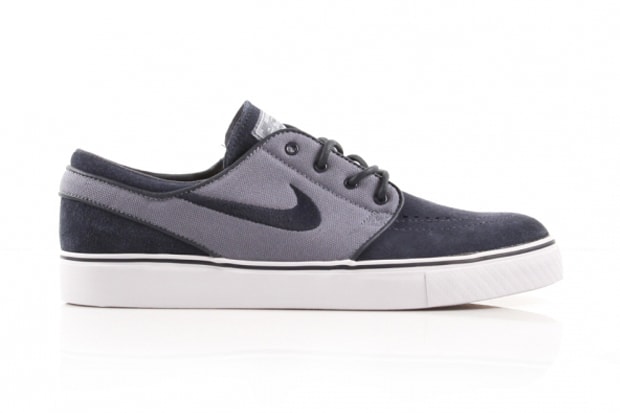 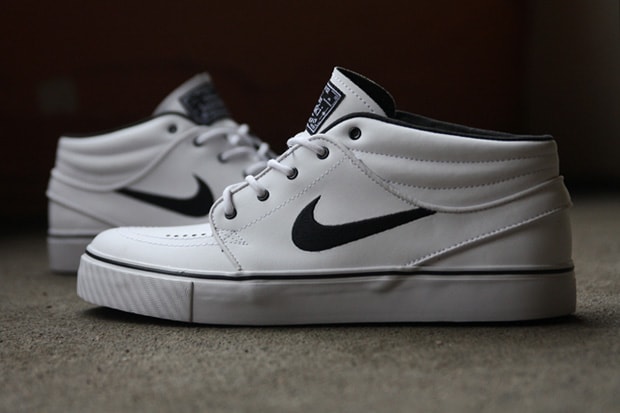 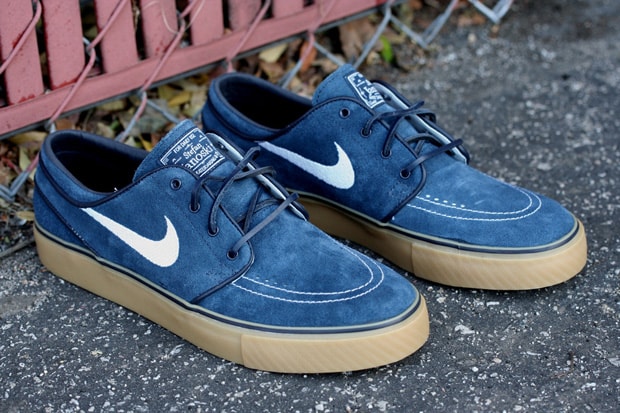 Sneaker season has officially kicked off with the release of the Nike SB Stefan Janoski. The
By Nick Lett/Jan 15, 2011
Jan 15, 2011
0 Comments 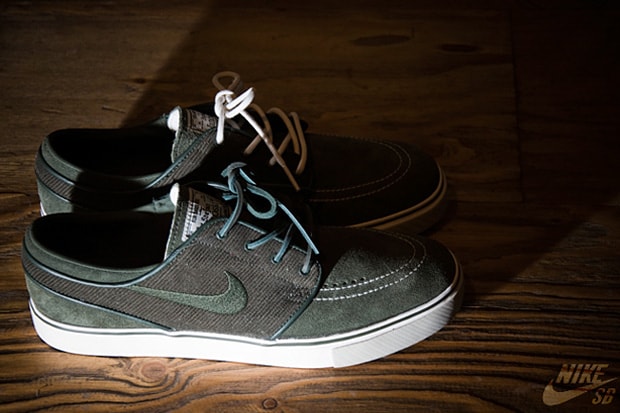 Emerging last year as one of Nike SB’s rare signature offerings, the Stefan Janoski was an
By Eugene Kan/Jan 12, 2010
Jan 12, 2010
0 Comments
Load more 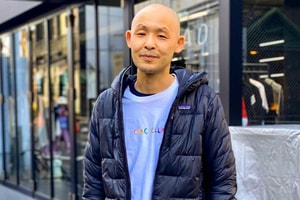