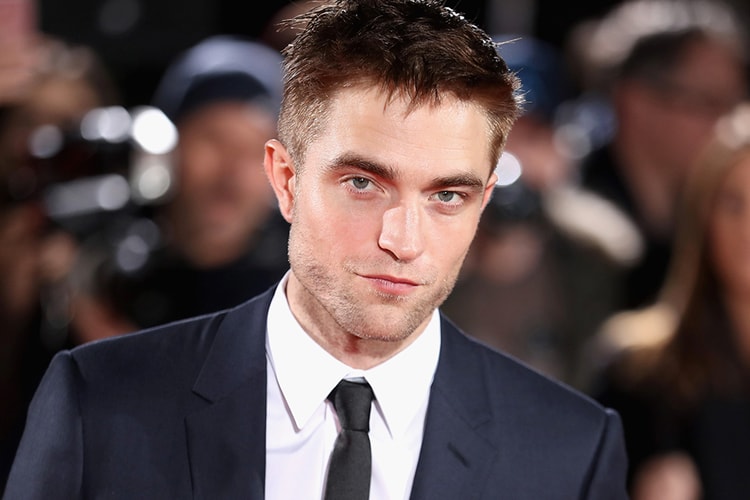 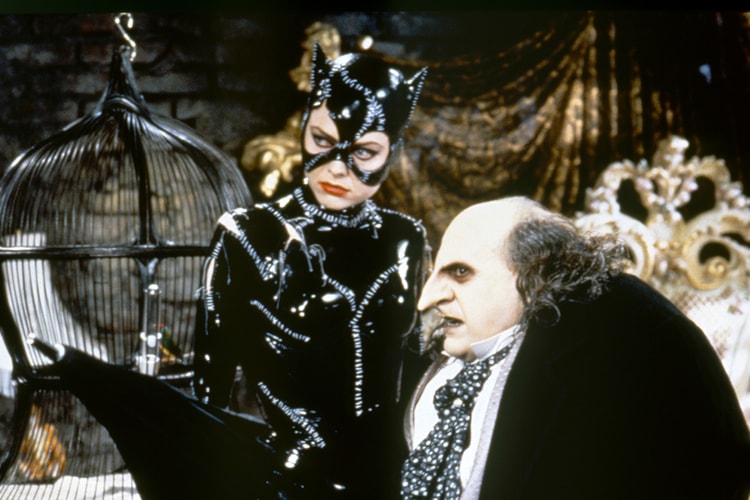 Upcoming Matt Reeves 'Batman' Reboot Might Already Have Its Villains 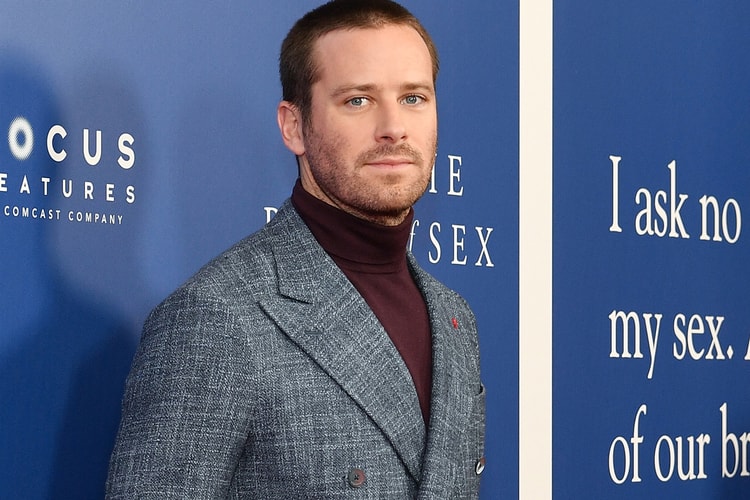 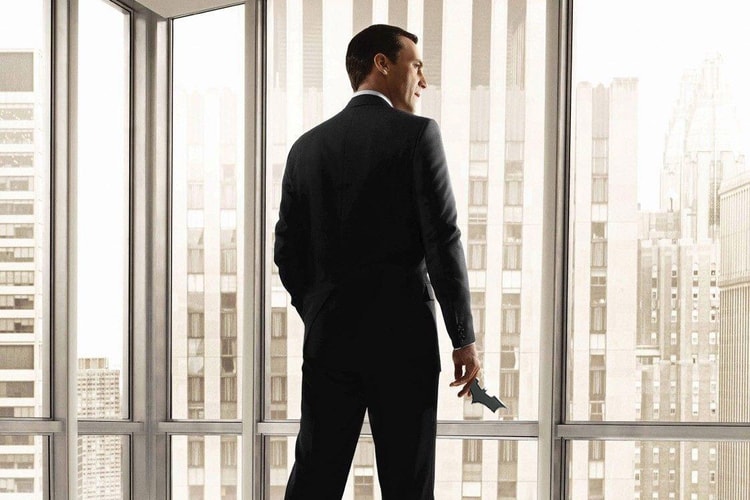 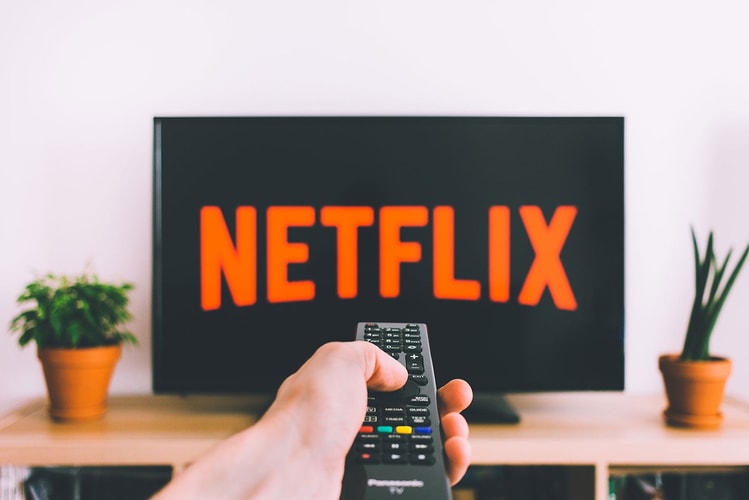 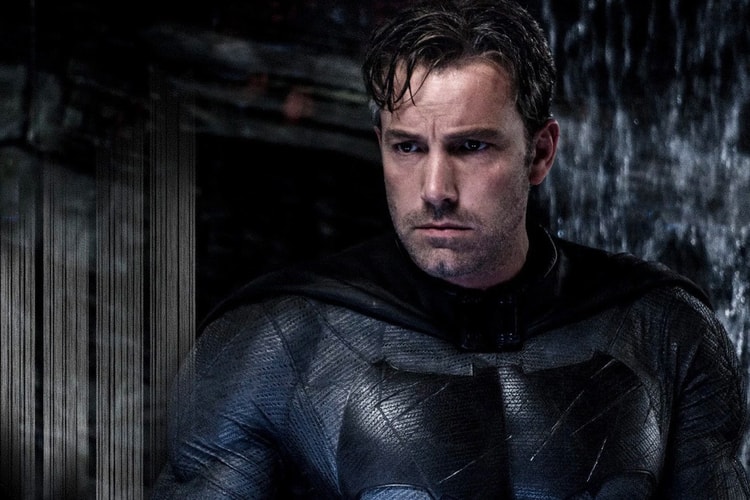 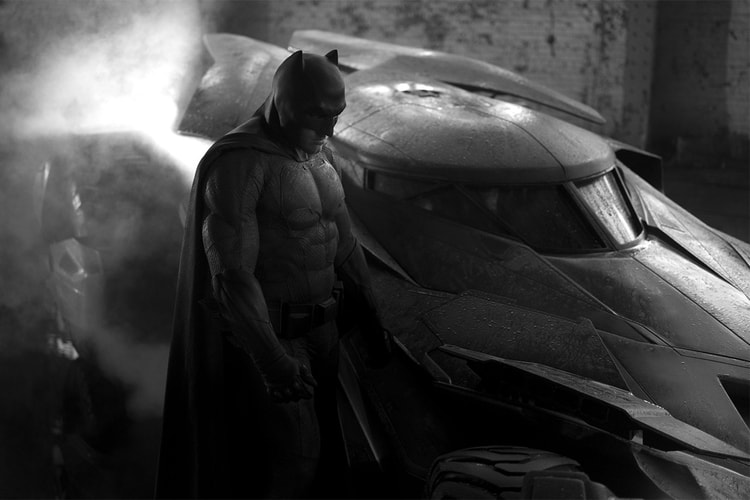 'The Batman' Finds Its Director