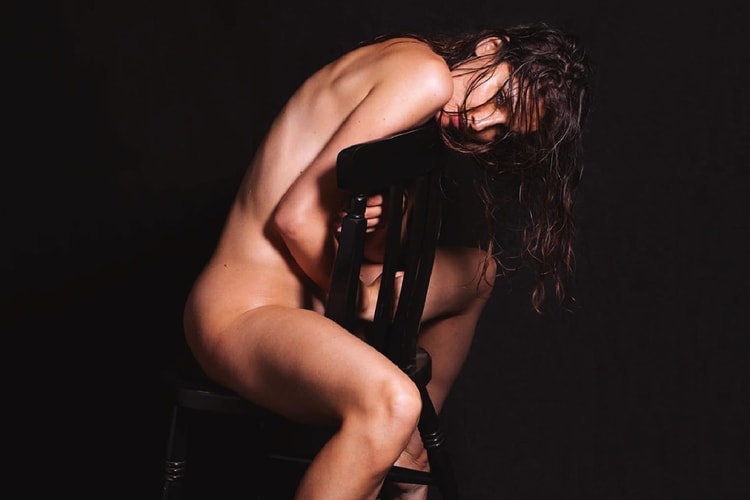 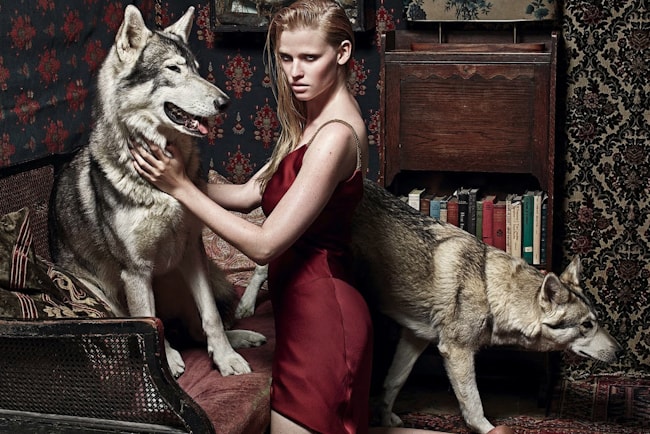 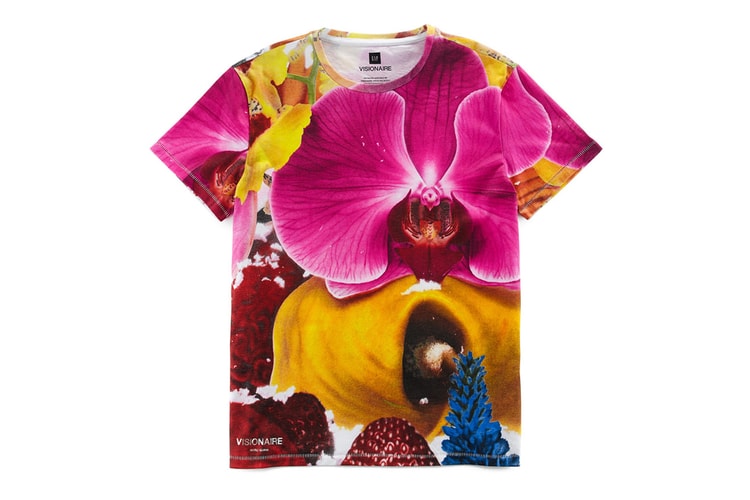 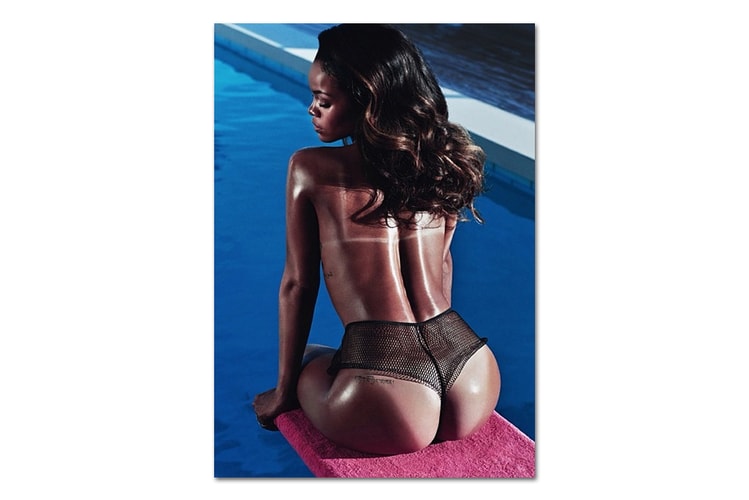 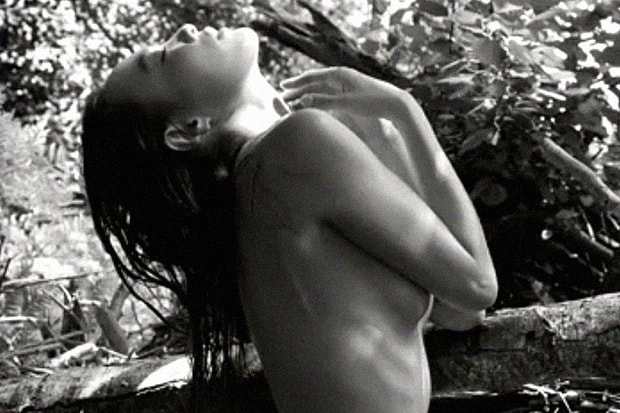 The Making of the Pirelli 2012 Calendar Video 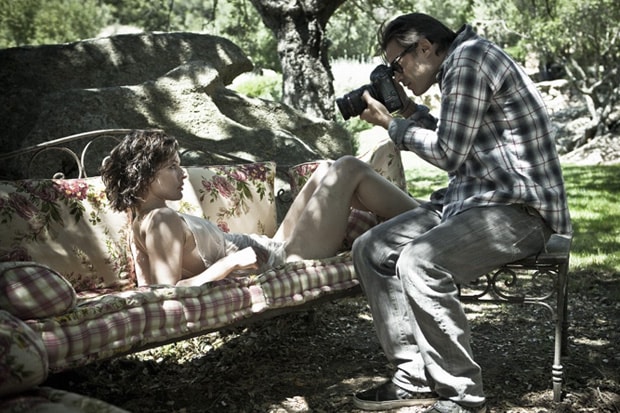