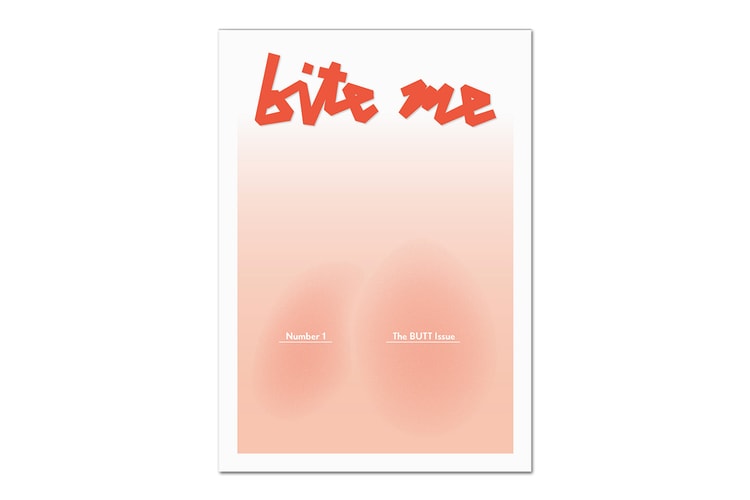 From the minds of Katrina Tran and Jason Schlabach comes the newest Hong Kong-based imprint Bite Me
By Staff/May 21, 2014
May 21, 2014
0 Comments 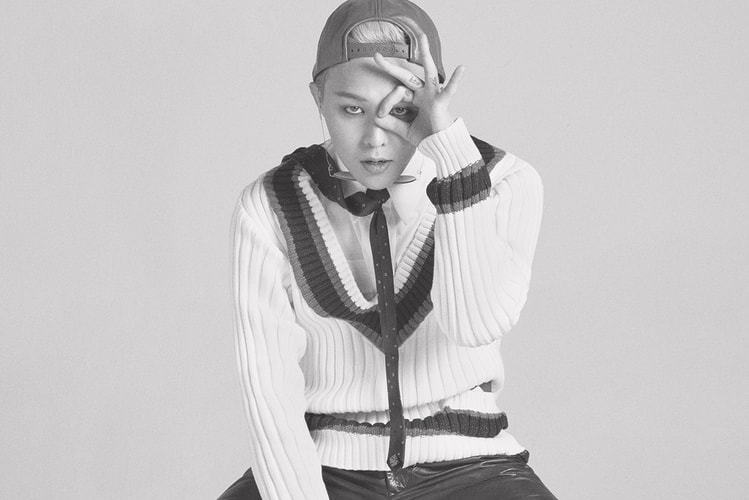 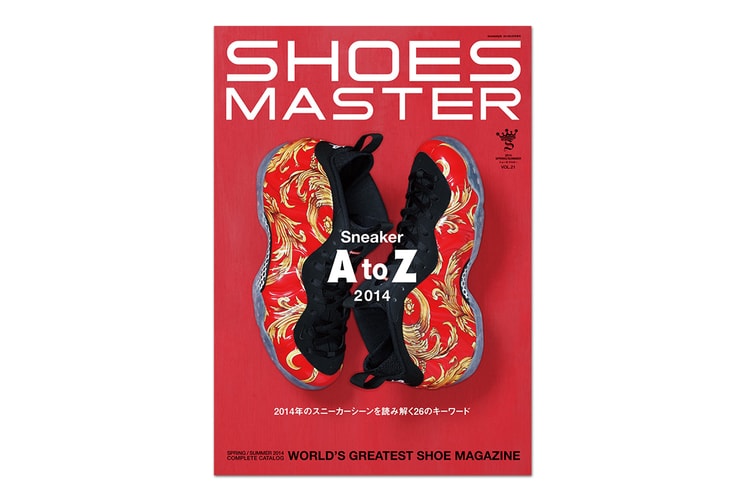 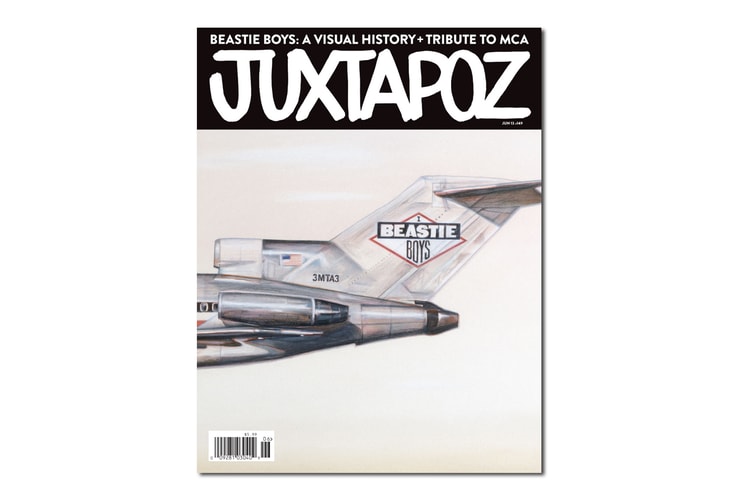 Juxtapoz magazine gears up to present its latest issue and with it, a detailed look at the history
By Nate Bodansky/May 8, 2013
May 8, 2013
0 Comments 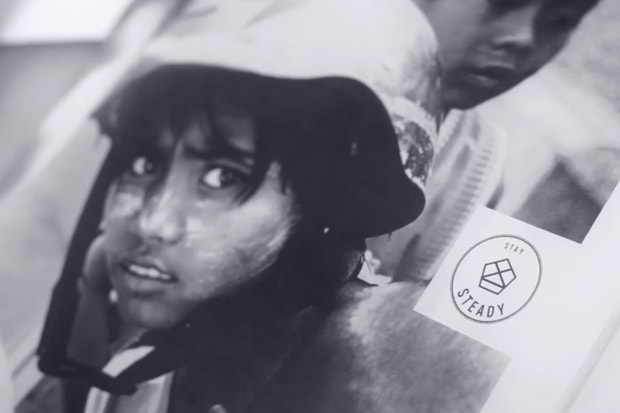 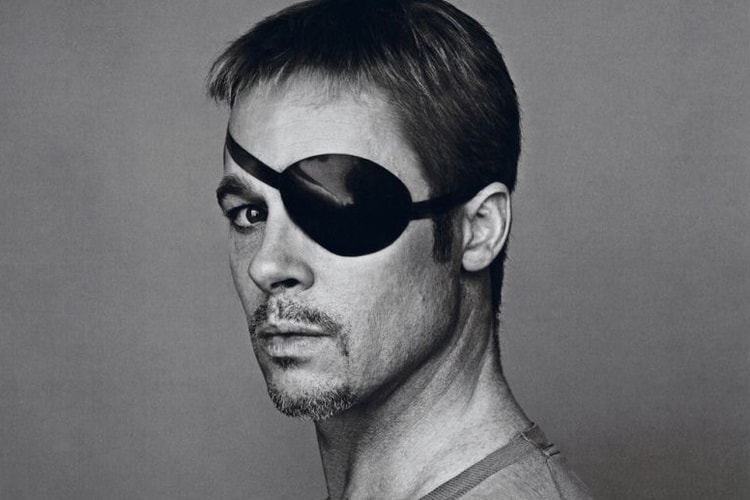 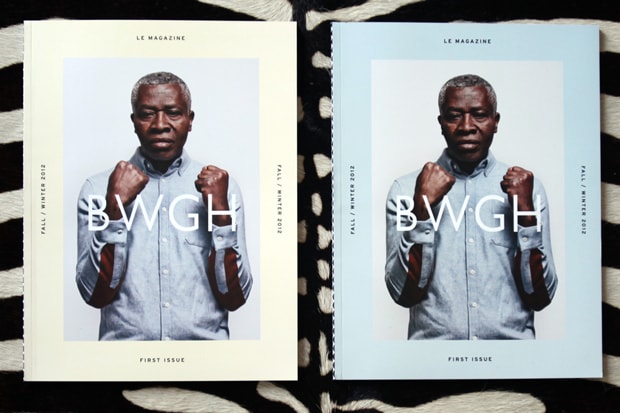 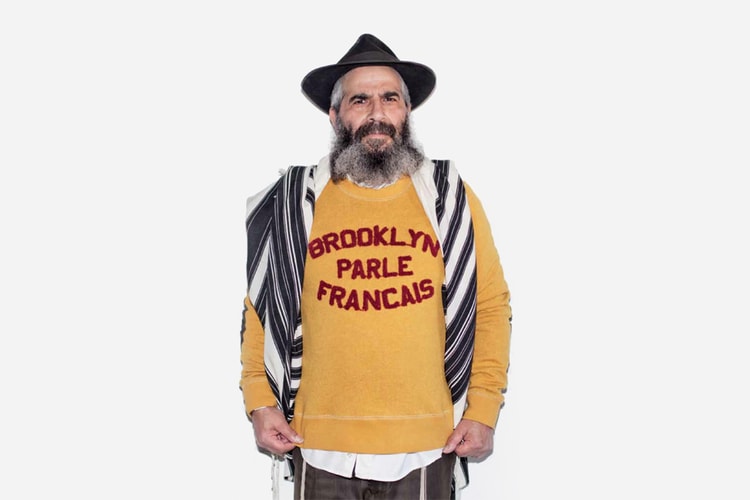 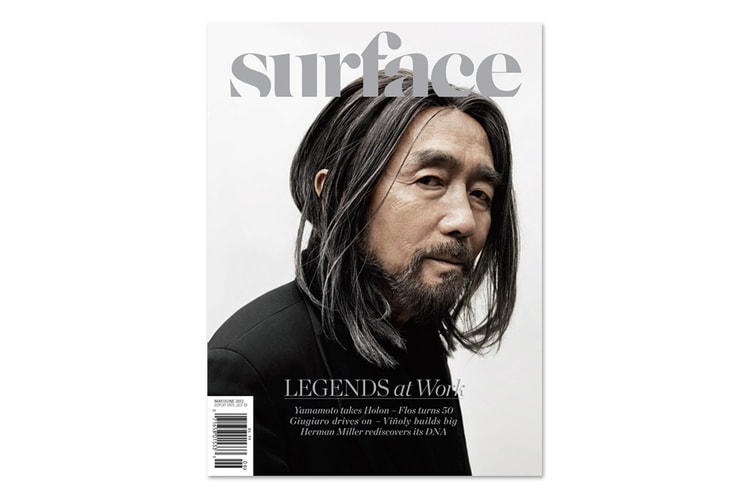 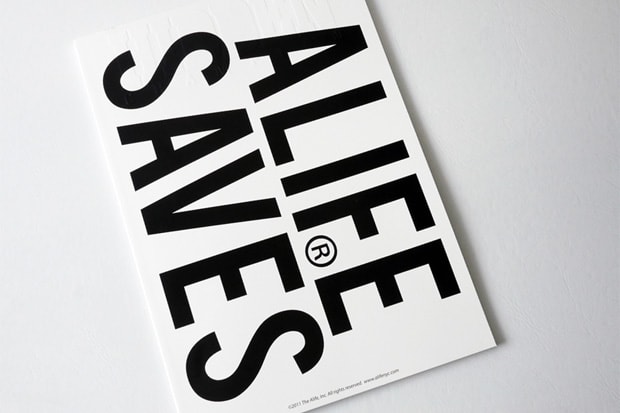