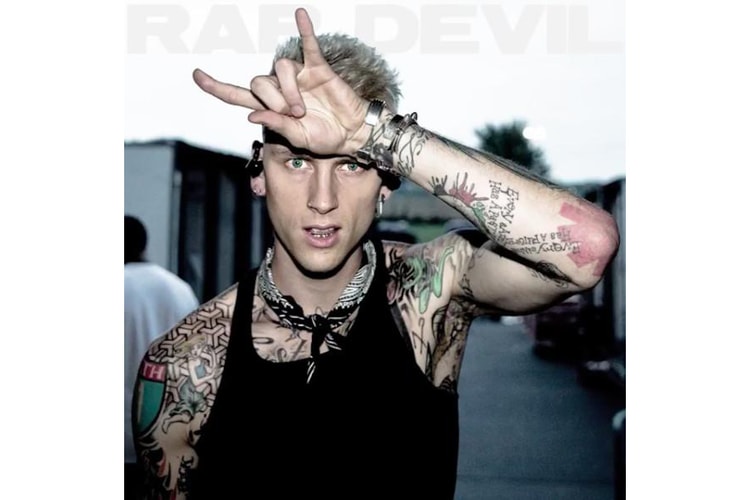 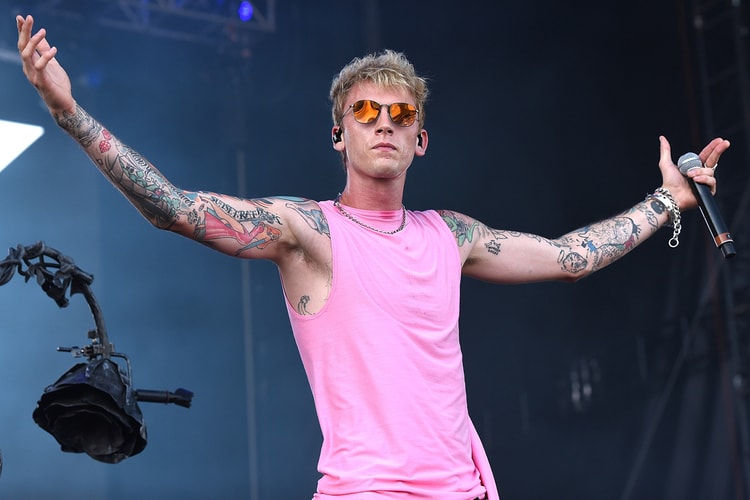 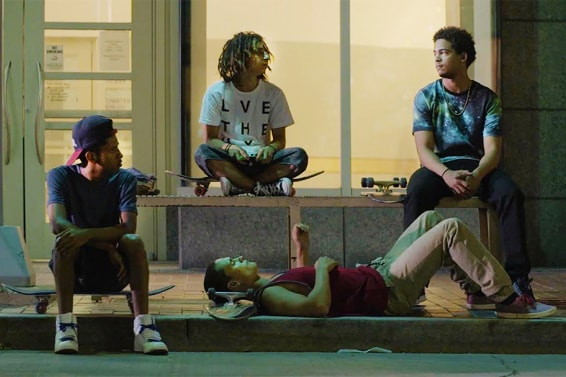 'The Land' Tells a Story of Skateboarding and Crime in Cleveland

From Nas, starring Erykah Badu, Michael Kenneth Williams and Machine Gun Kelly, among others.
By Ben Roazen/May 10, 2016
May 10, 2016
0 Comments 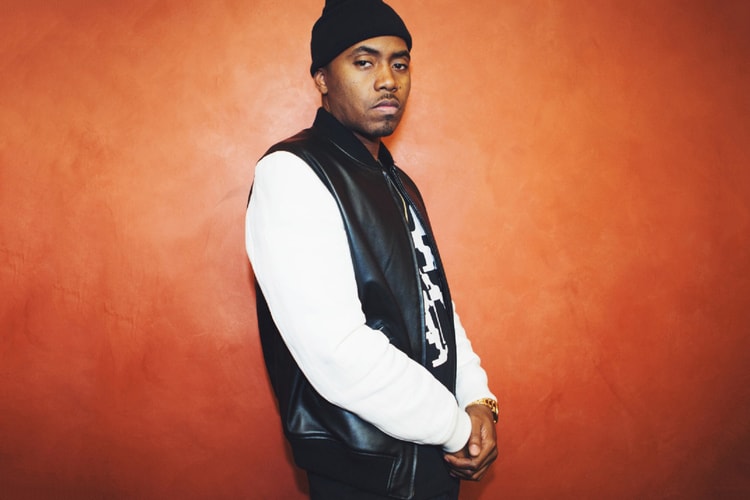 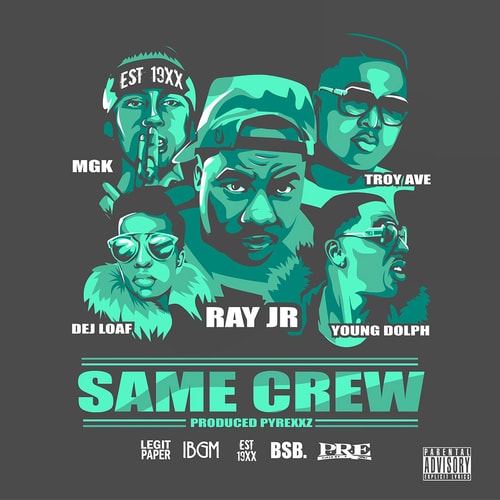 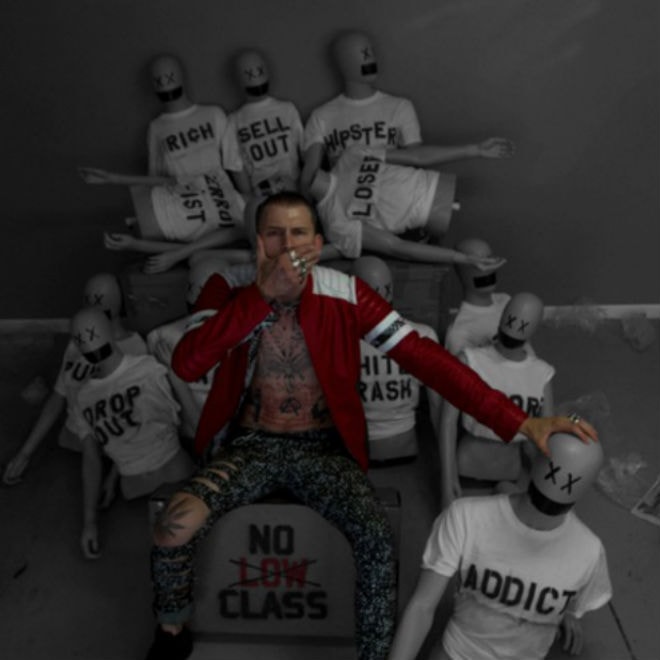 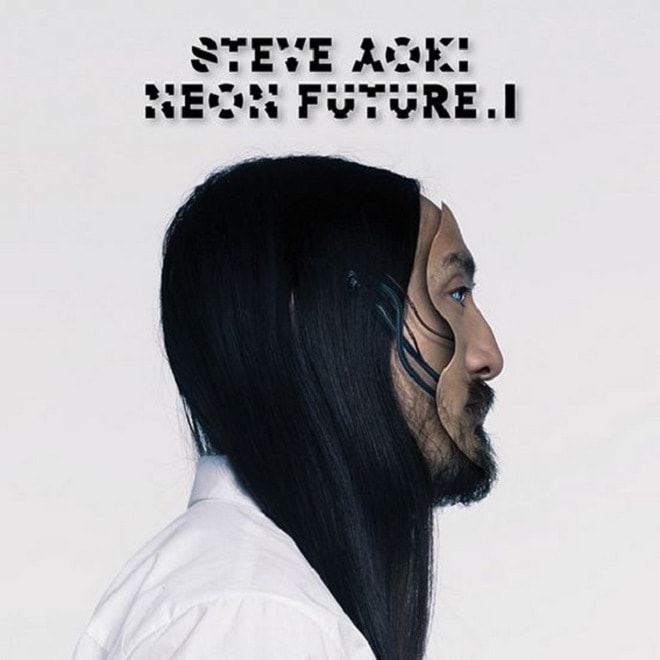 Steve Aoki continues his foray into the hip-hop realm as he unveils another collaboration with a
By admin/Jun 21, 2014
Jun 21, 2014
0 Comments
Music 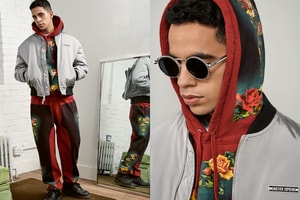