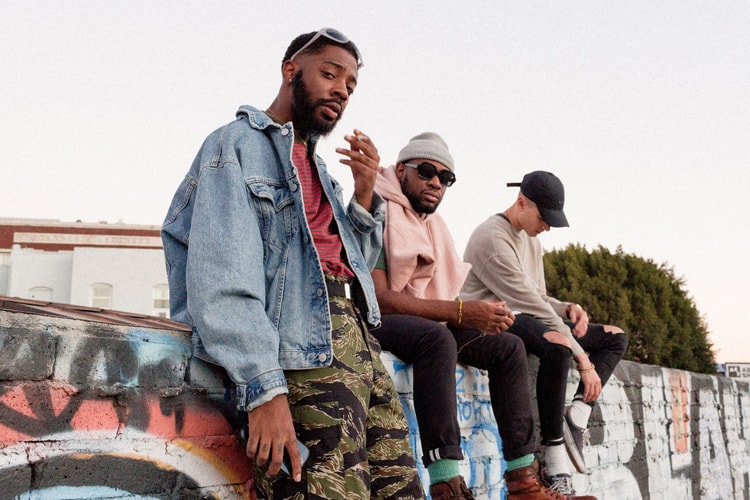 10 Slow Jams For the Introspective Soul 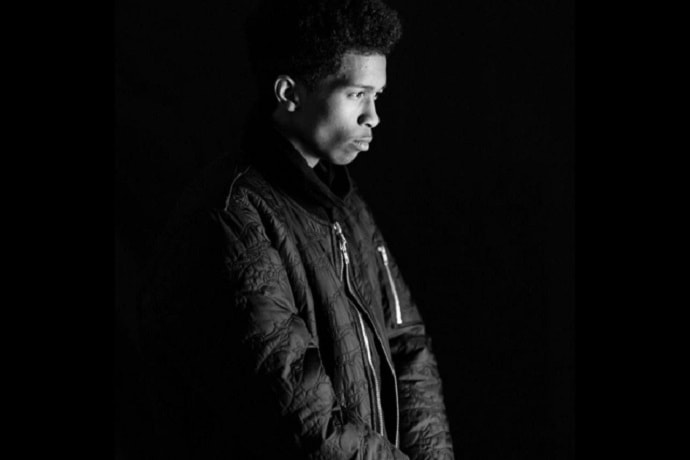 Jordan Bratton Covers Travi$ Scott's "Drugs You Should Try It" 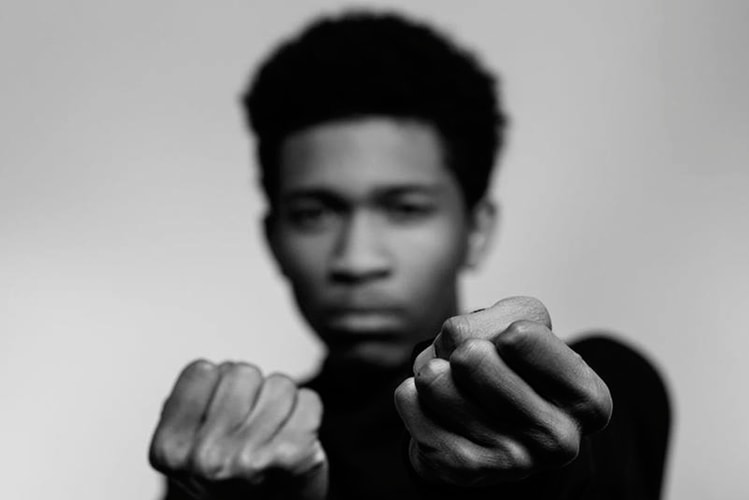 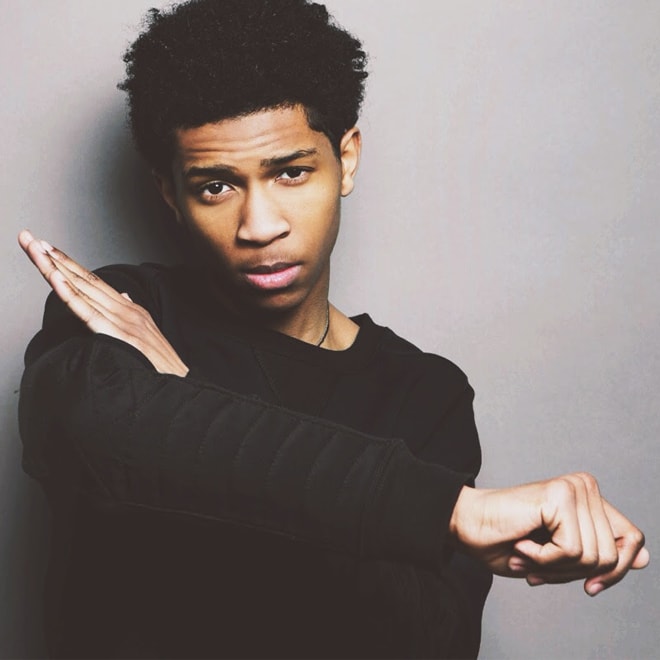 Only two months after releasing his debut EP YOUTH, Jordan Bratton returns with a live cover of The
By HP Cheung/Jul 10, 2015
Jul 10, 2015
0 Comments 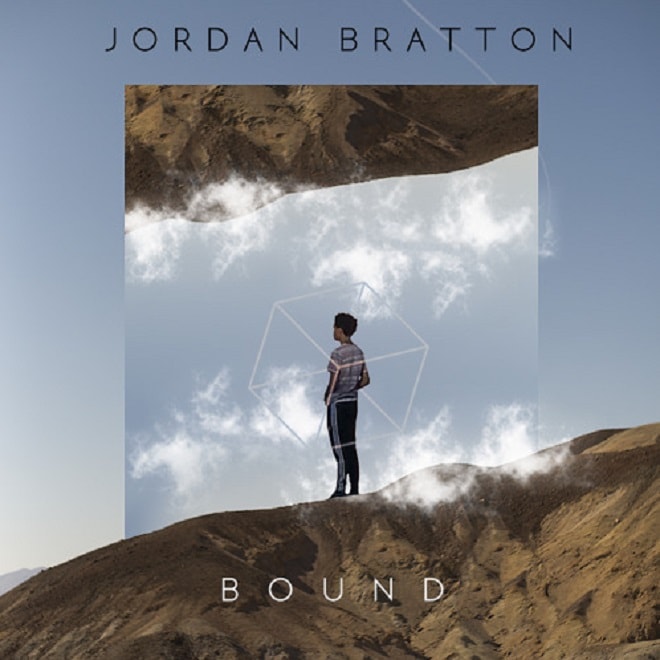 Following the release of his Chance the Rapper collaboration “Prisoner,” singer-songwriter Jordan
By Patrick Montes/May 8, 2015
May 8, 2015
0 Comments 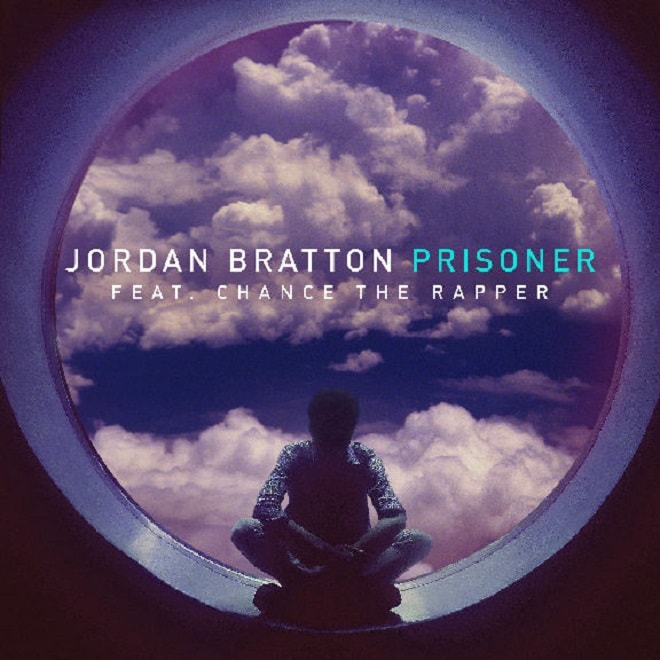 Coming off the release of his debut project The Grey Area, Jordan Bratton releases his first visual
By admin/Feb 28, 2014
Feb 28, 2014
0 Comments