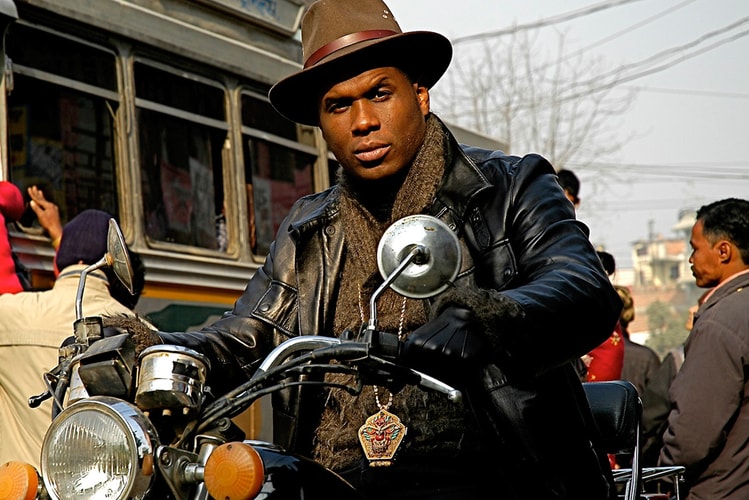 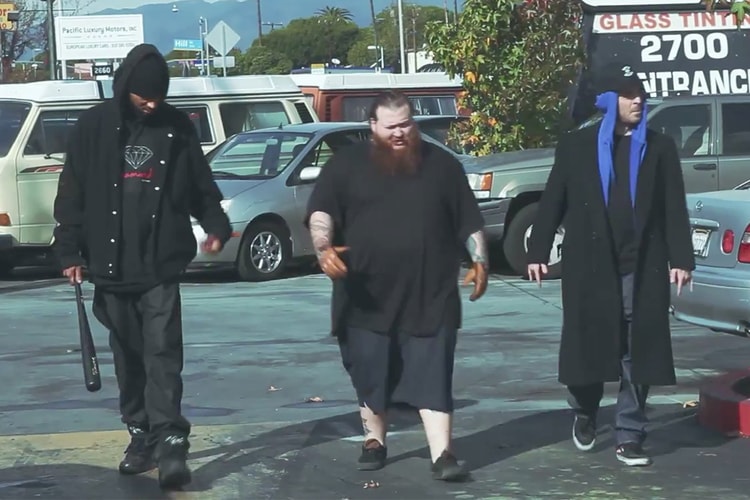 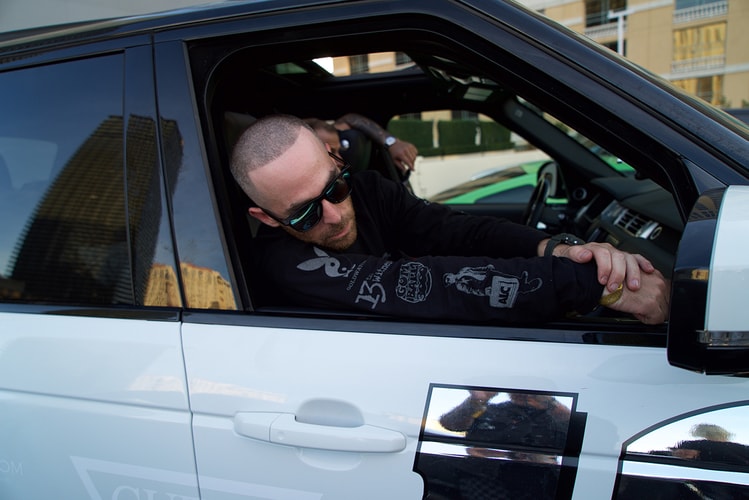 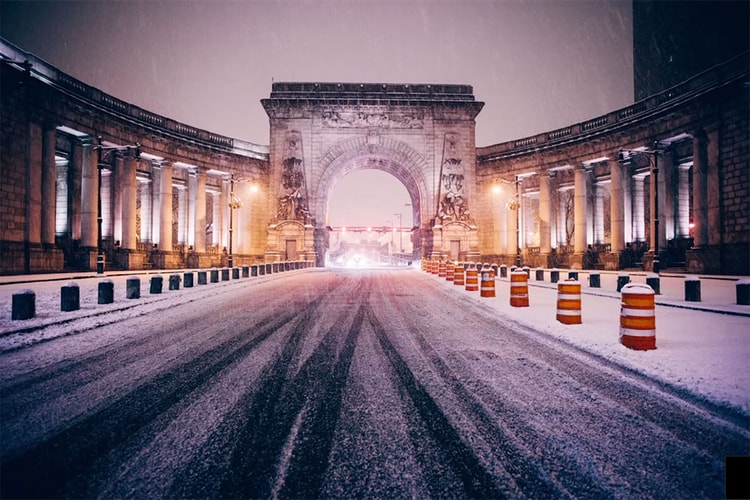 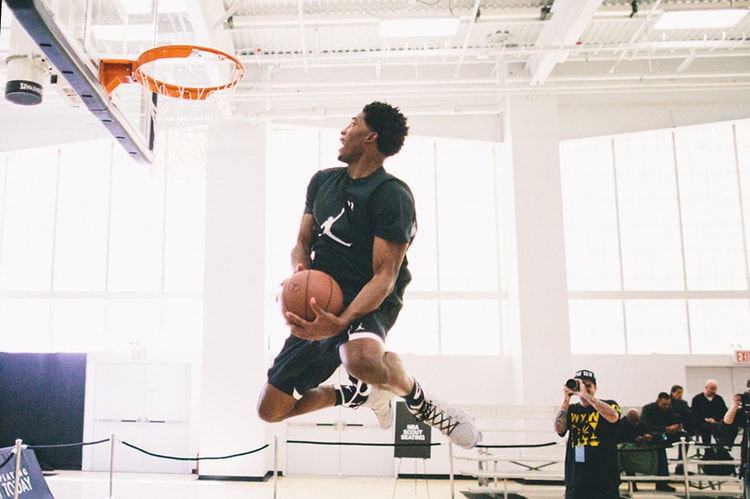 The Jordan Brand Classic event represents a certain legacy carried by not only Jordan, but also the
By Staff/May 21, 2014
May 21, 2014
0 Comments 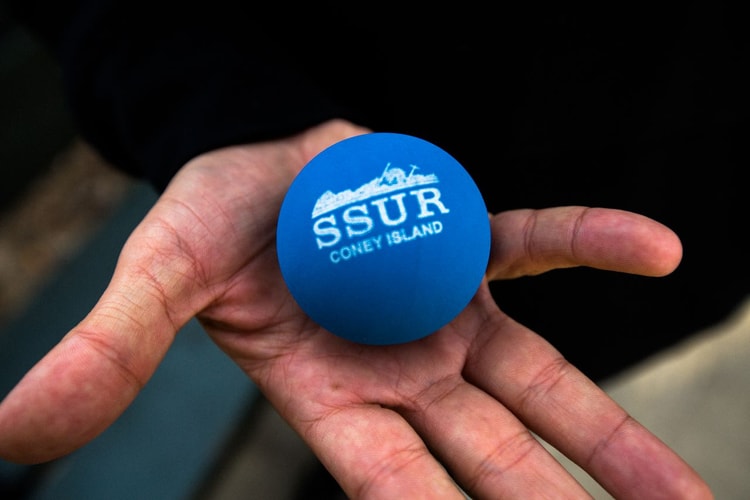 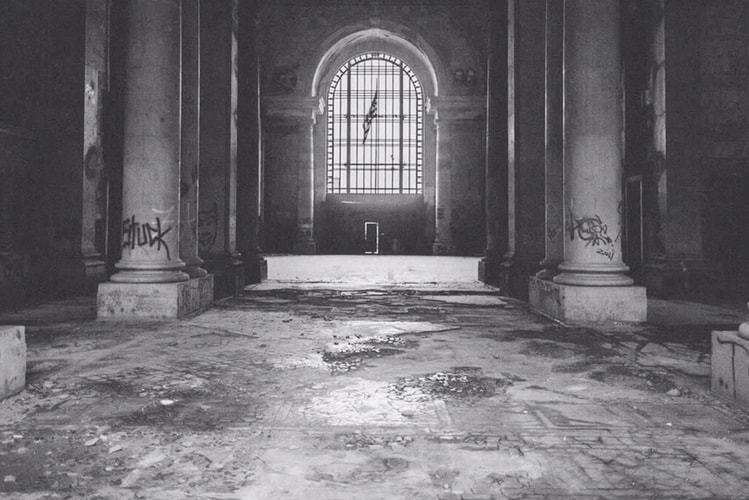 For the first episode of its new series WATCHxWITNESS, Mass Appeal linked up with Jason Goldwatch
By Arthur Bray/Sep 26, 2013
Sep 26, 2013
0 Comments 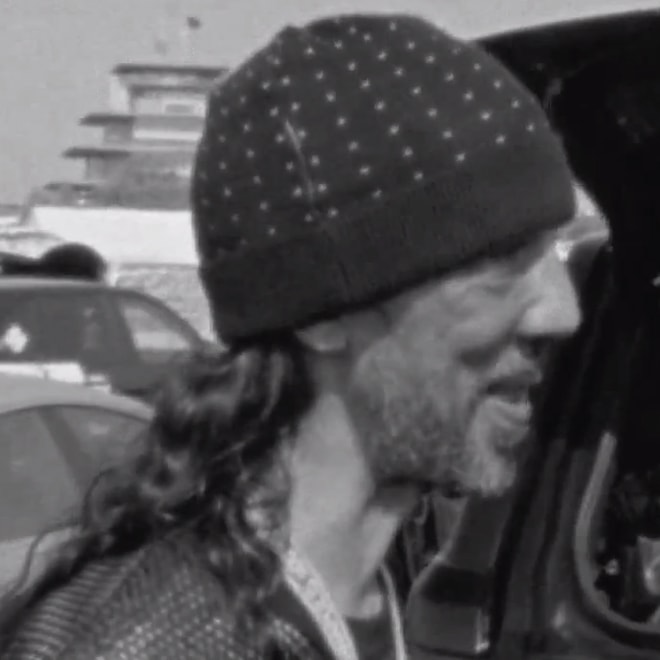 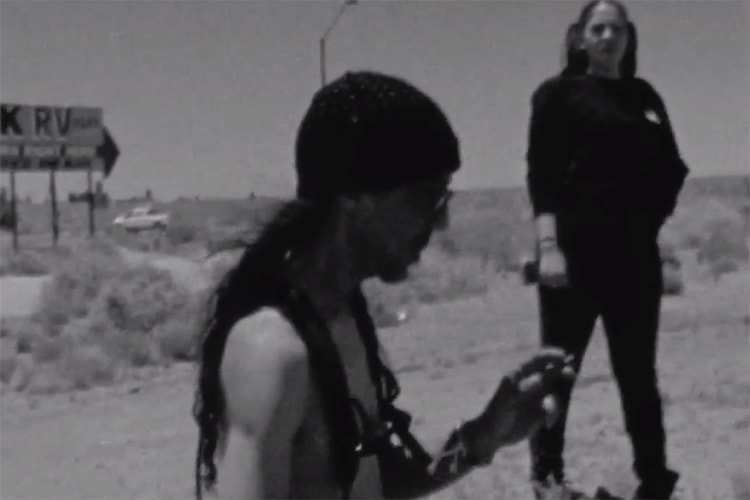 A departure from the preceding piece featuring Too $hort, the latest in Jason Goldwatch’s Time
By Josh Davis/Mar 18, 2013
Mar 18, 2013
0 Comments
Load more