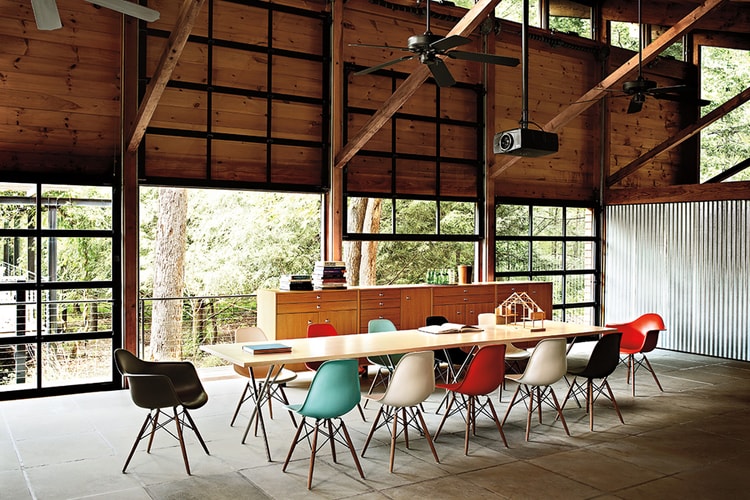 The Herman Miller Collection: A Portfolio of Great Furniture

The Herman Miller Collection and resulting website launch draws on George Nelson’s vision of “a
By Alec Banks/Nov 10, 2012
Nov 10, 2012
0 Comments 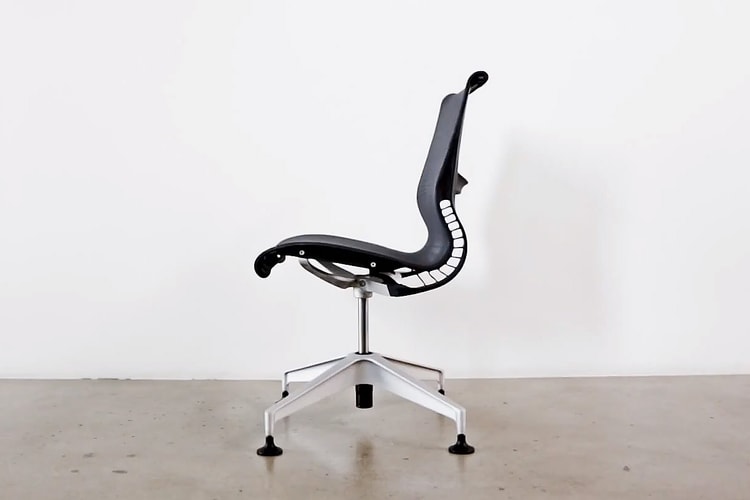 Studio 7.5: "Design by Its Nature is Collaborative" Video 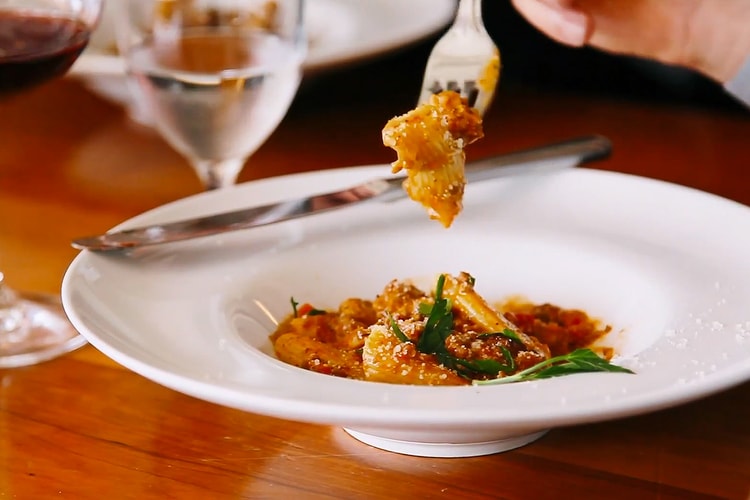 In the latest installment of Herman Miller’s Why Design series, the company sat down with
By James Shorrock/Oct 8, 2012
Oct 8, 2012
0 Comments 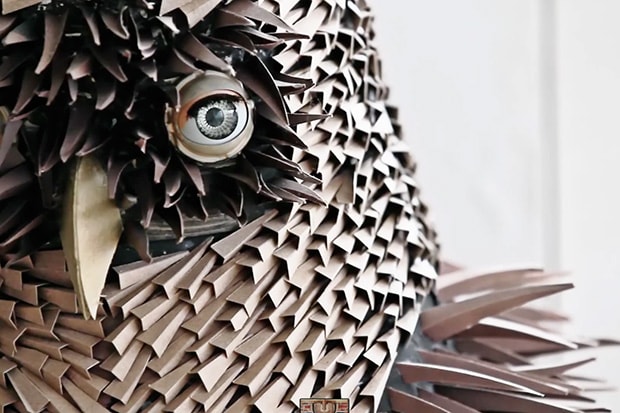 Designer Irving Harper Explains Why Paper is a Versatile Medium 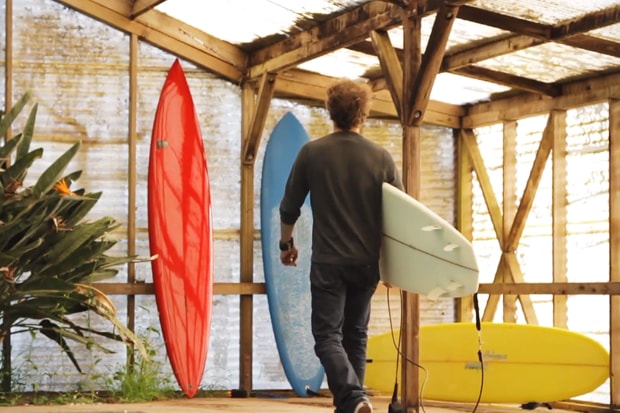 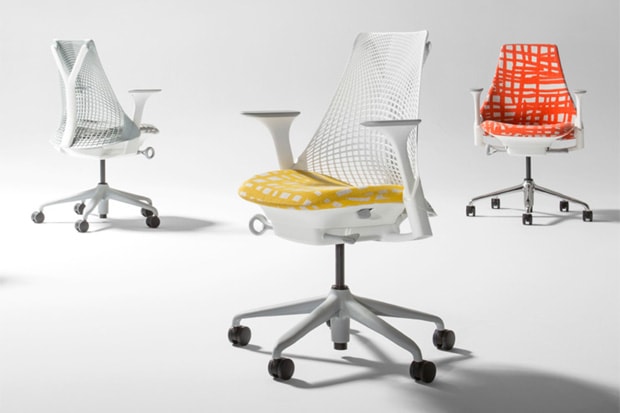 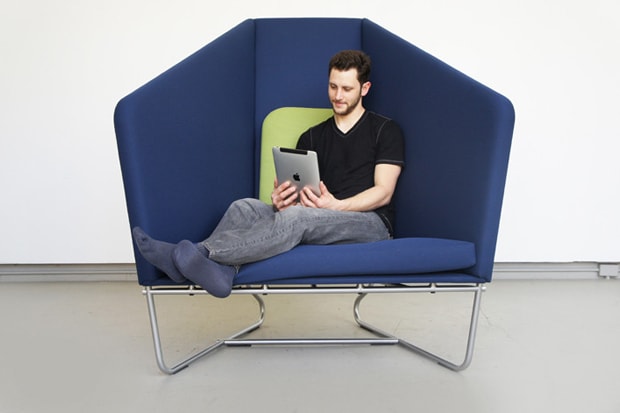 Furniture masters Herman Miller – long known for their progressive ideology in collaboration with
By Gwyneth Goh/May 26, 2012
May 26, 2012
0 Comments 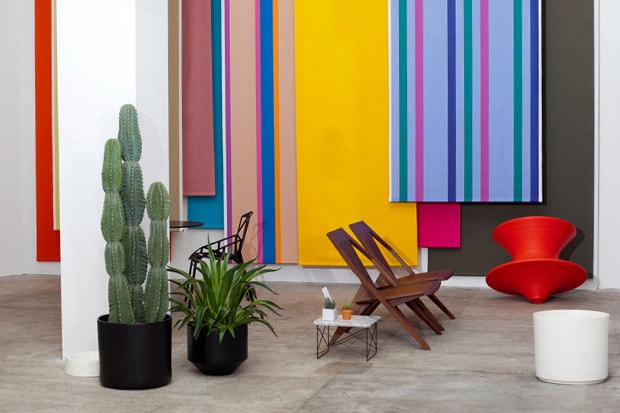 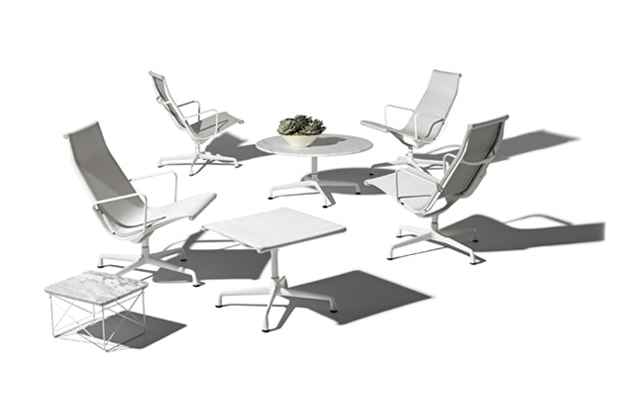 As the company itself so accurately states, “Our lives don’t stop outside the walls of our
By Alex Maeland/May 2, 2012
May 2, 2012
0 Comments 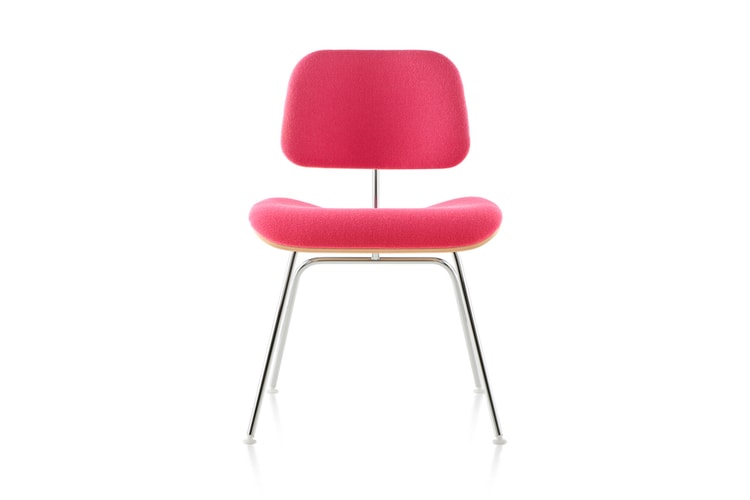