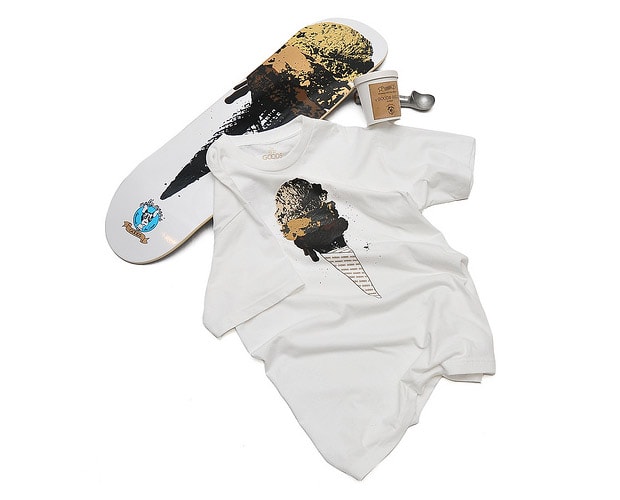 Having teamed up with Seattle’s favorite ice cream purveyor Molly Moons and created their very
By Eugene Kan/May 22, 2009
May 22, 2009
0 Comments 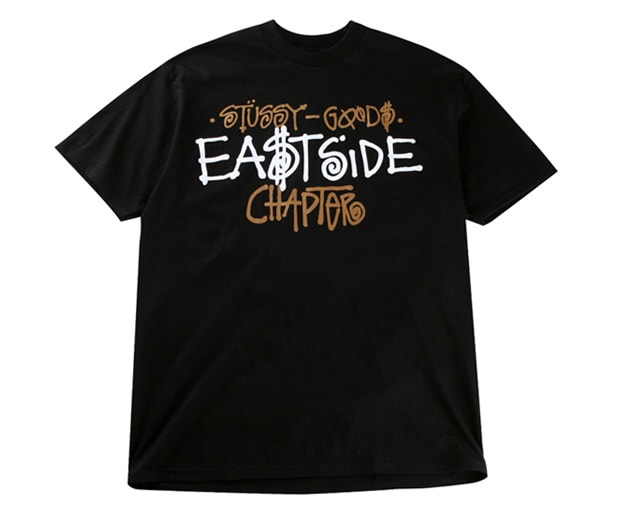 For the upcoming opening of the new GOODS Bellevue Eastside Chapter, the Seattle institution
By Eugene Kan/Mar 27, 2009
Mar 27, 2009
0 Comments 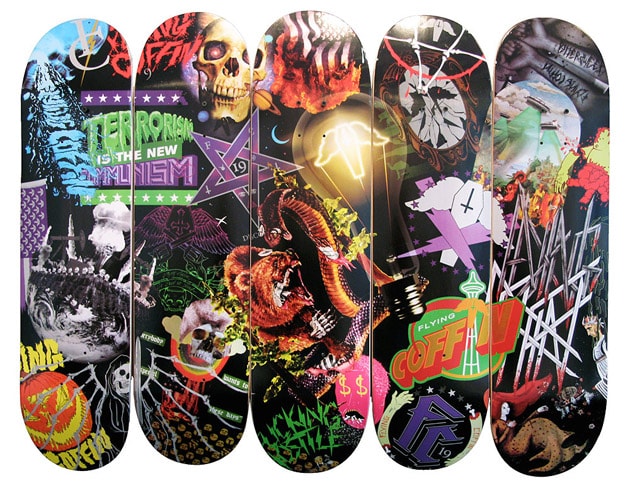 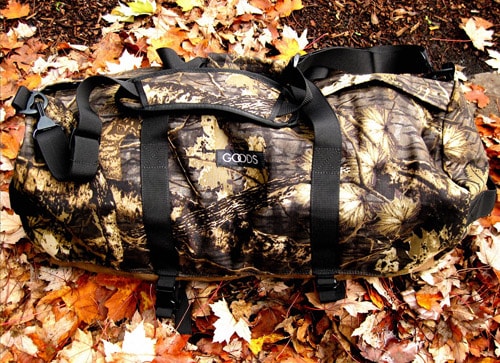 A preview into an upcoming Goods release features this duffle bag. Suited for something
By Eugene Kan/Nov 14, 2008
Nov 14, 2008
0 Comments 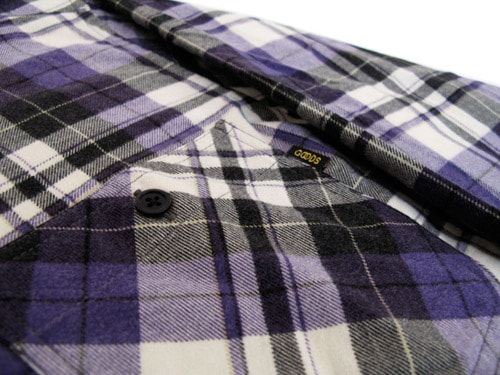 Seattle based retailer Goods is well known for their in-house clothing line of the same name.
By Eugene Kan/Oct 16, 2008
Oct 16, 2008
0 Comments 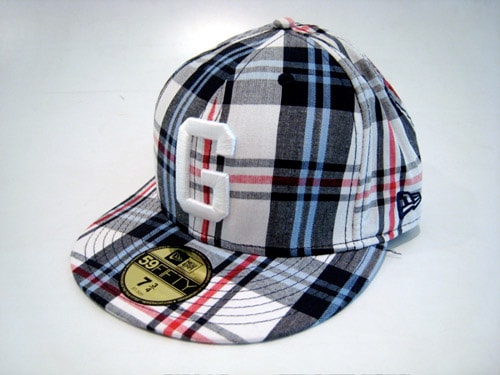 GOODS’ 5th anniversary will be marked by a stellar collaboration with Stussy Deluxe. The comprehensive range will include t-shirts, crew necks, hats and skate decks as a tribute to the popular and successful Seattle retailer. There has yet to be a release date set for the “Built To Last” collection, however check GOODS for more information.
By HB Team/Apr 22, 2008
Apr 22, 2008
0 Comments

As many boutiques and stores make the jump towards in-house brands, GOODS has made the seamless transition on more occasions than one as witnessed by a their collection preview including shorts and tees in addition to zip-ups and military oxfords. Available now at GOODS in Seattle.
By HB Team/Apr 21, 2008
Apr 21, 2008
0 Comments

Goods Seattle have just released their New Era 59Fifty Block Plaid hats. The latest hats feature 100% firm wool and match up with the Goods Plaid Patch hoody and crew released earlier this fall. Two colors are available in-store and at the online at Goods.
By HB Team/Jan 17, 2008
Jan 17, 2008
0 Comments