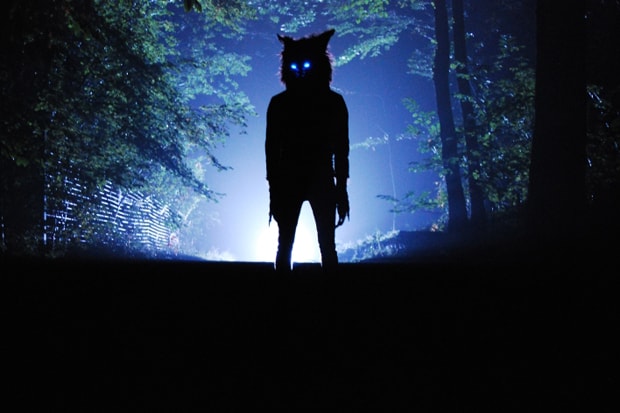 Feiyue "Attack of the Werewolf" Video 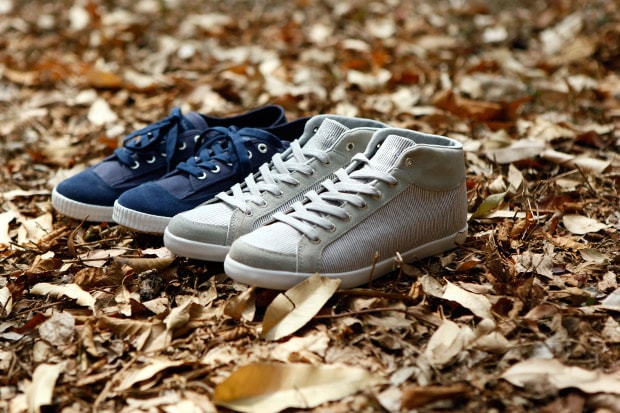 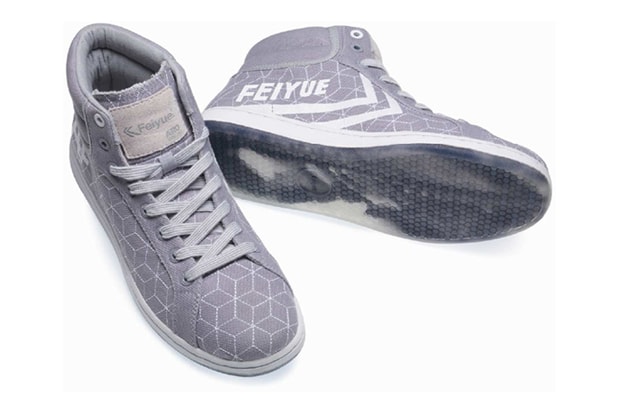 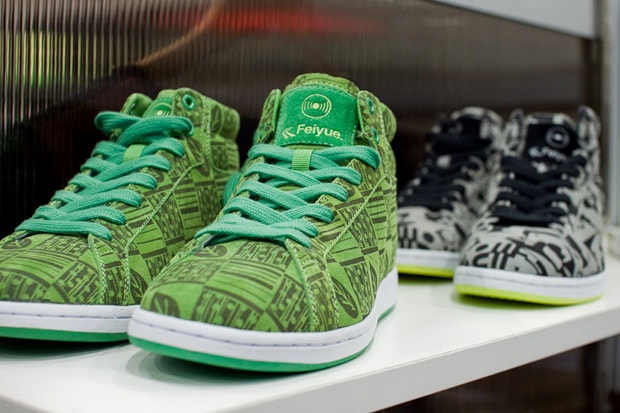 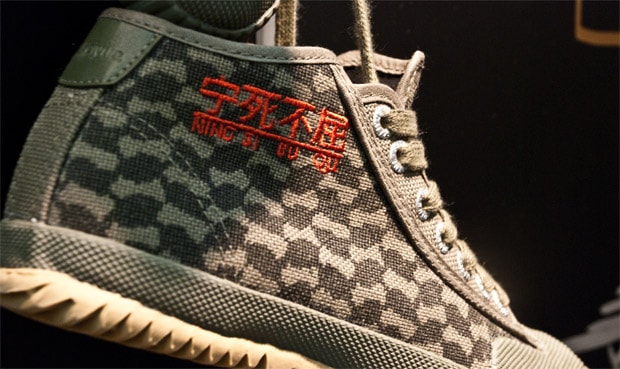 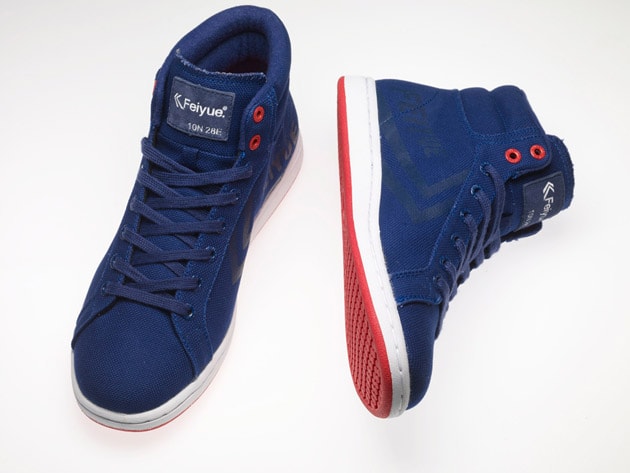 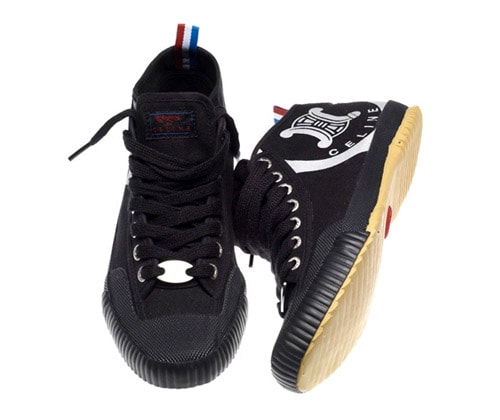